These Jackie Kennedy quotes reveal the iconic first lady's wisdom on everything from history to sex to her husband's assassination.

Jacqueline Kennedy Onassis is likely the most iconic first lady in American history.

Embracing the role, she transformed the White House with museum quality paintings, a French chef, and many glamorous parties. Her fashion sense was religiously imitated by women around the globe, her popularity abroad once prompting John F. Kennedy to say, “I am the man who accompanied Jacqueline Kennedy to Paris — and I have enjoyed it.”

Despite her fame, an integral part of her allure lay in her mysteriousness. She spoke carefully and quietly, but her words had staying power.

Here are some of our favorite Jackie Kennedy quotes:

On Changing The World: 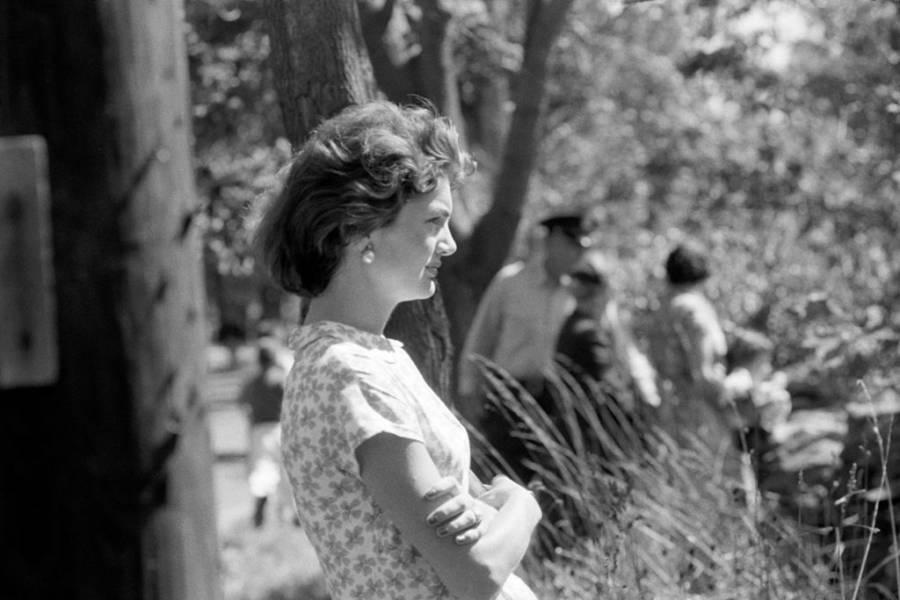 "One man can make a difference and every man should try." AFP/Getty Images 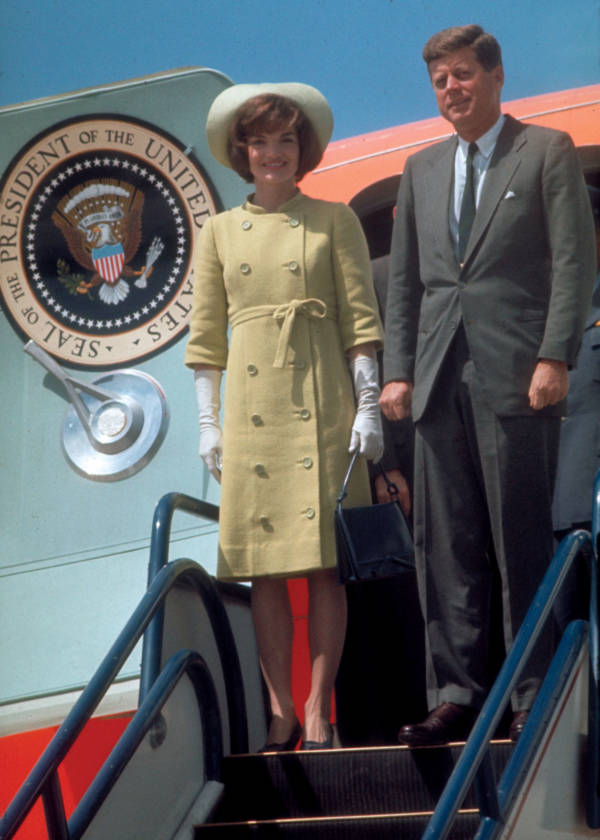 "The trouble with me is that I'm an outsider. And that's a very hard thing to be in American life."Art Rickerby/Getty Images 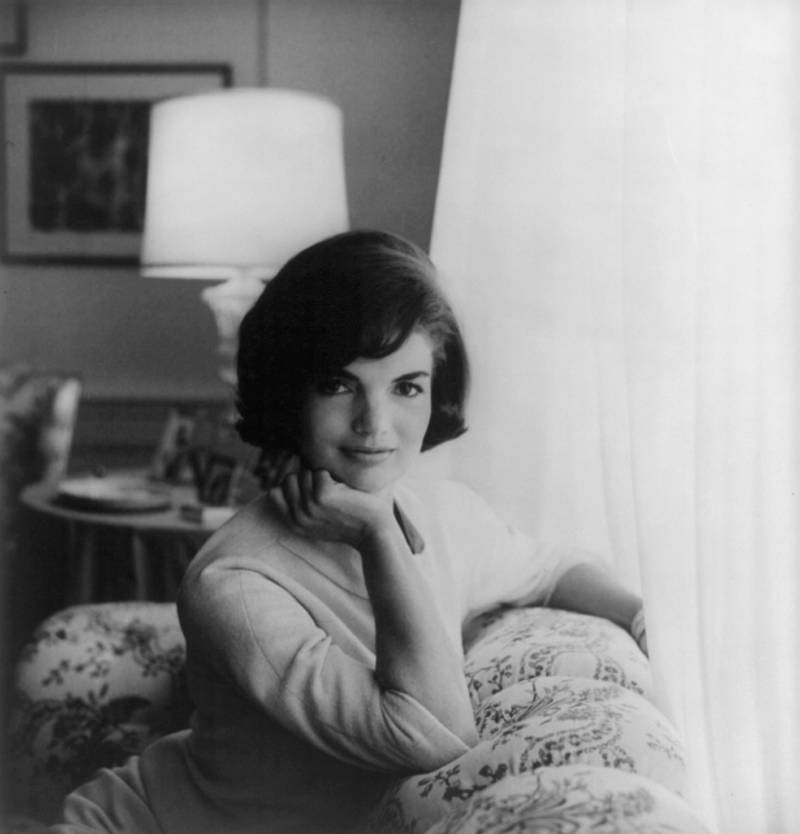 "I want minimum information given with maximum politeness."White House Photo/Library of Congress

On Her Husband's Assassination: 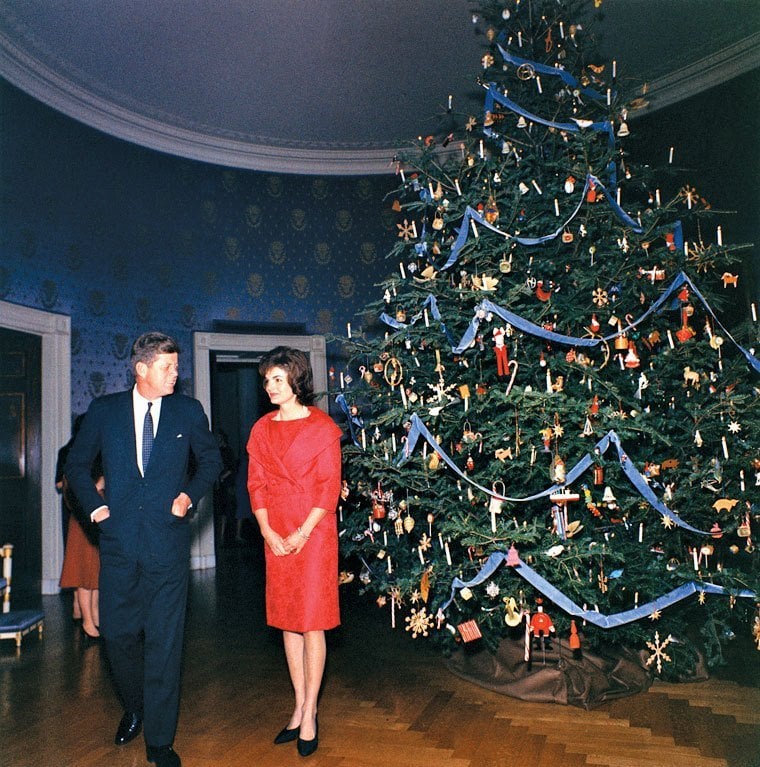 "He didn't even have the satisfaction of being killed for civil rights. It had to be some silly little communist."Robert Knudsen -- Official White House Photo/John F. Kennedy Presidential Library

On Her Unwillingness to Keep a Diary: 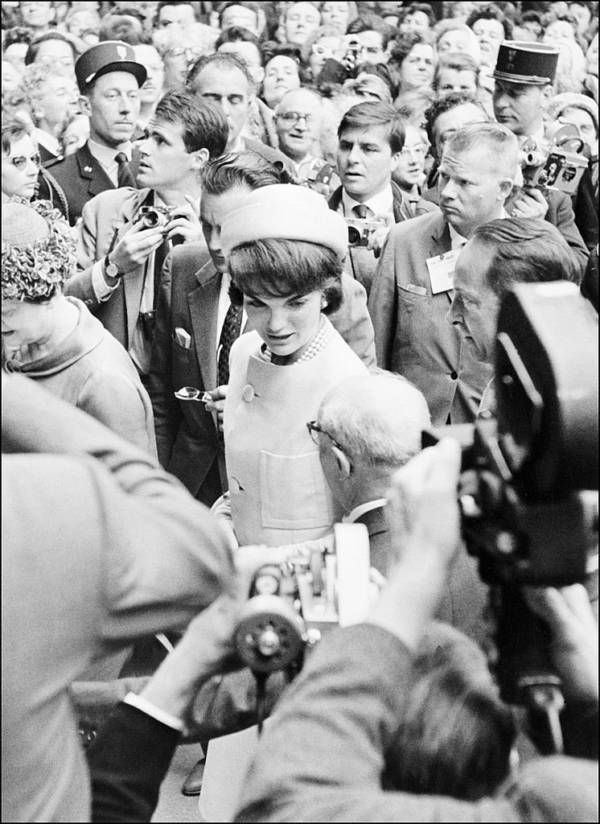 "I want to live my life, not record it."AFP/Getty Images 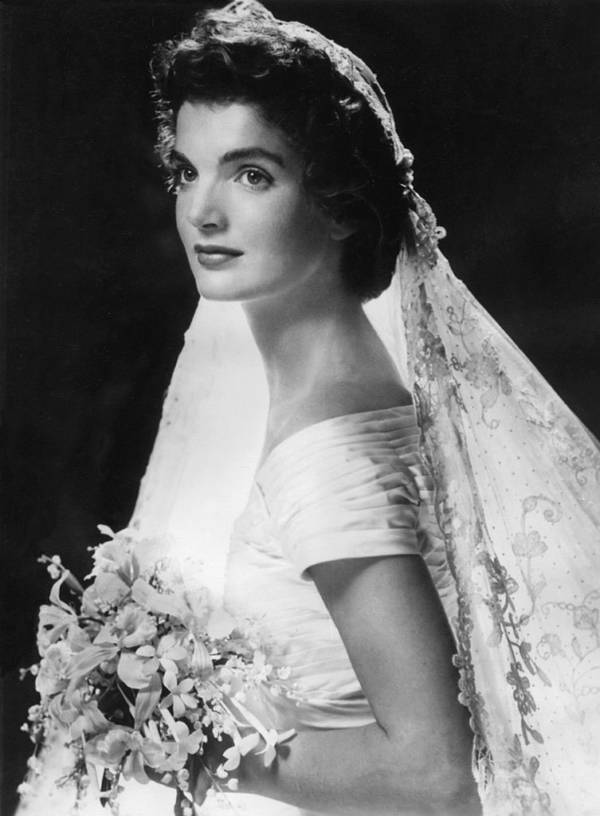 "Sex is a bad thing because it rumples the clothes."AFP/Getty Images 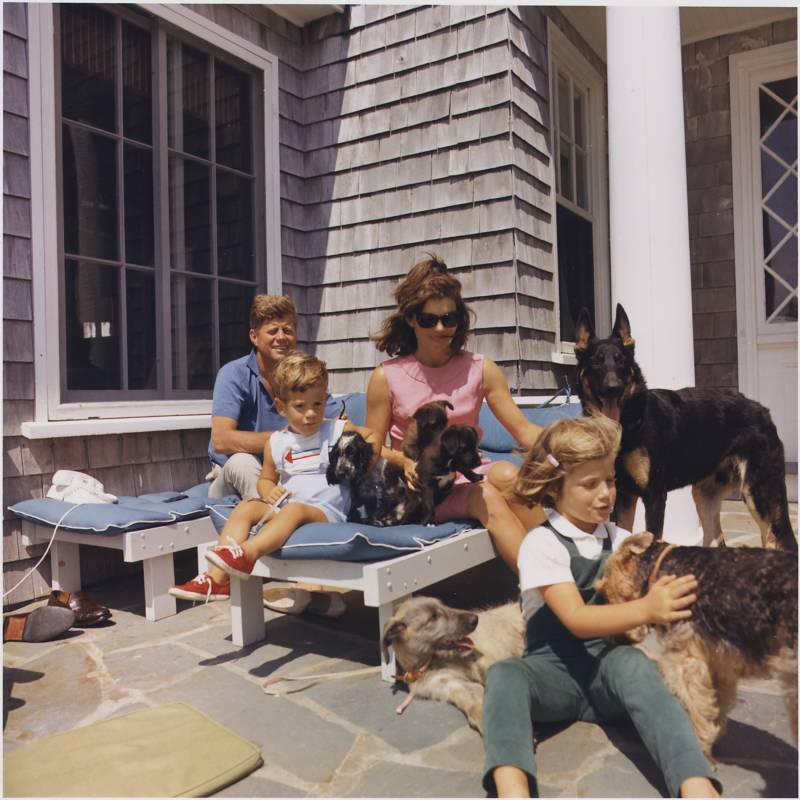 "You have to have been a Republican to know how good it is to be a Democrat."Cecil Stoughton/U.S. National Archives 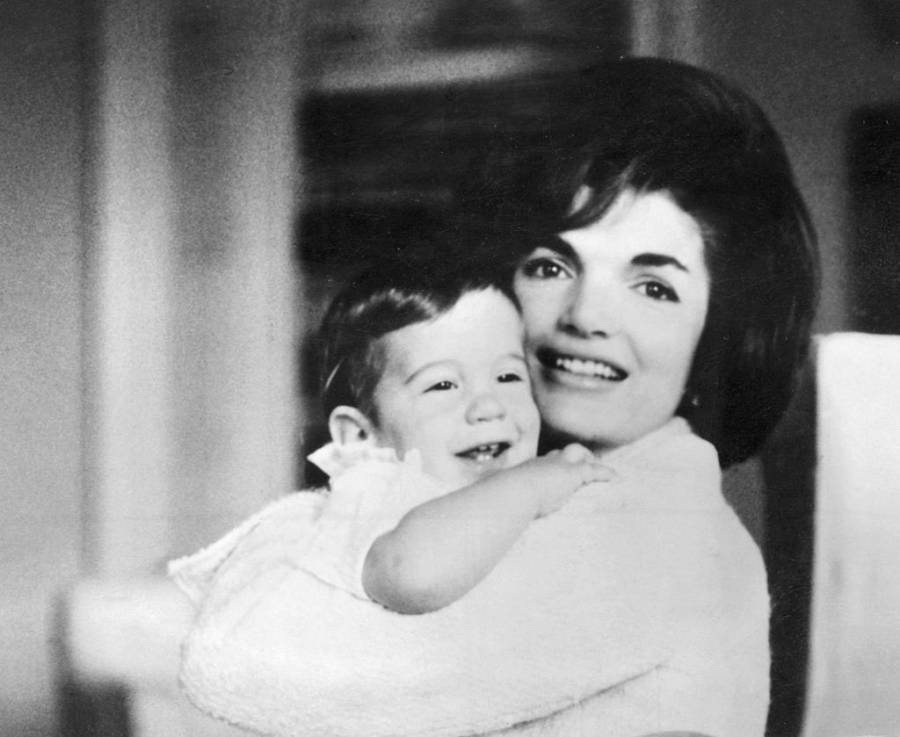 "If you bungle raising your children, I don't think whatever else you do well matters very much."AFP/Getty Images 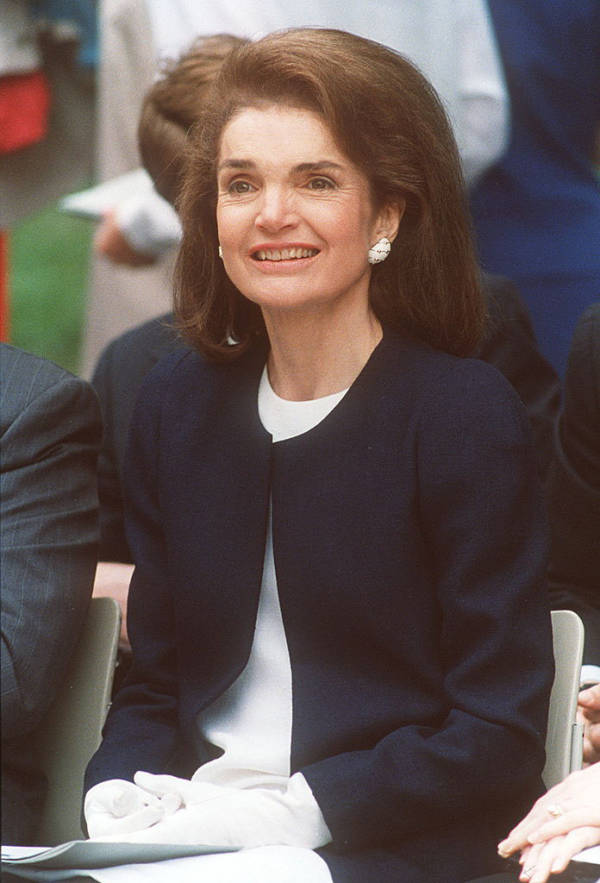 "History -- it's what those bitter old men write."STAFF/AFP/Getty Images 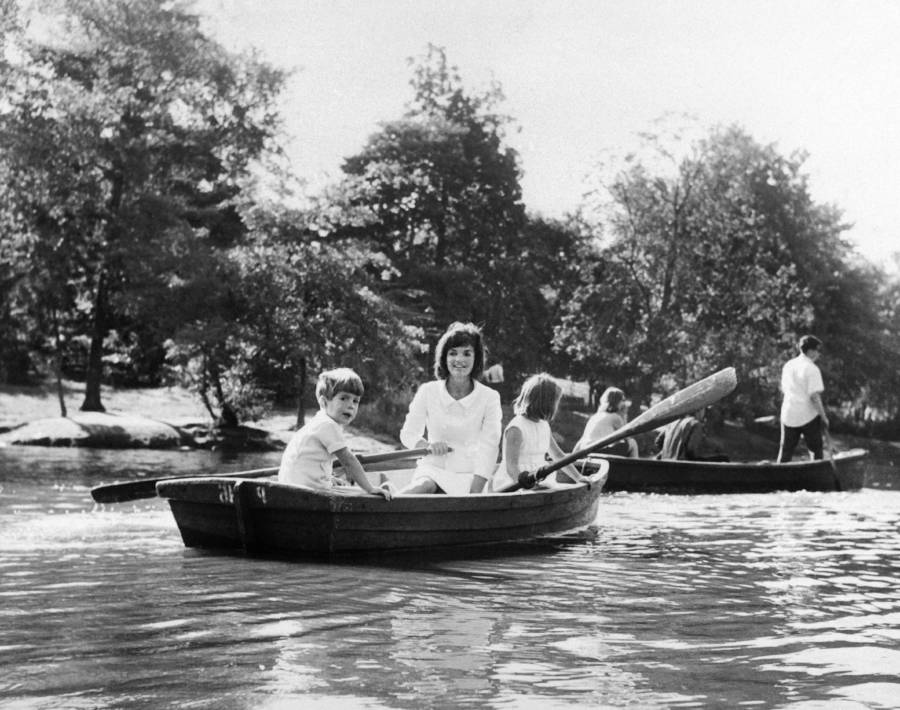 "The only routine with me is no routine at all."STRINGER/AFP/Getty Images

Love this first lady wisdom in these Jackie Kennedy quotes? Check out these Eleanor Roosevelt quotes. Then take a look at these amazing John F. Kennedy photos.