After an eight-month missing person search, the man's body was finally found inside his own truck at an airport parking lot. 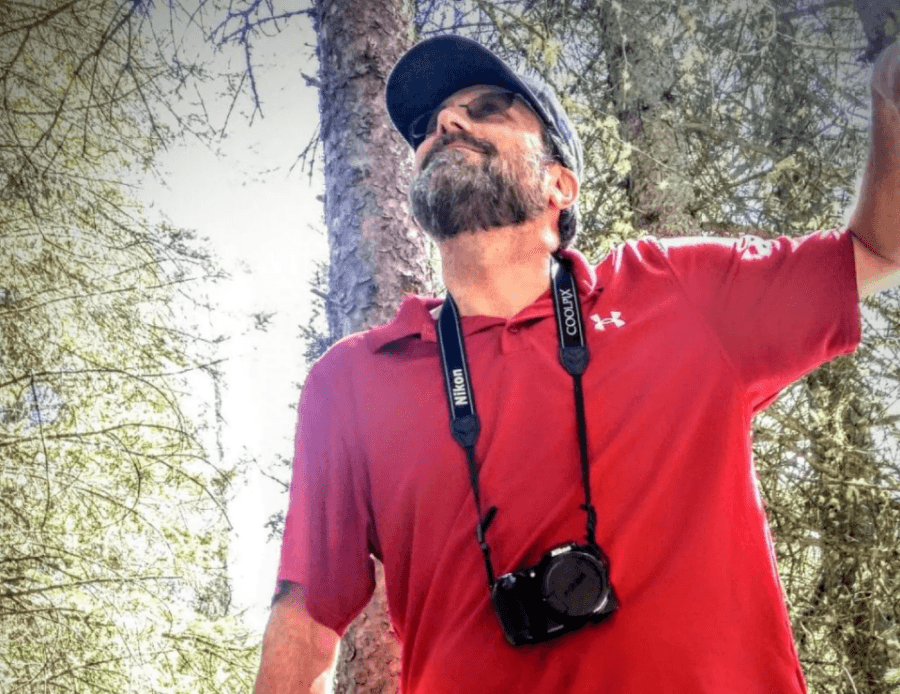 Courtesy of Carolina Potter via The Washington PostRandy Potter.

An eight-month-long missing person search came to a shocking conclusion earlier this week when investigators discovered the man’s corpse in his pickup truck inside an airport parking lot.

Police said that the body was so badly decomposed that they were not able to immediately determine the gender or race, and were only able to identify the corpse as Potter’s through DNA testing and circumstantial evidence.

“The integrity of my father, his body…it just soiled because he sat in this vehicle for eight months. Through summer, cooking in the Midwestern heat, for eight months,” Potter’s daughter Nichole said. “It’s disgusting. It’s a disgusting thought.”

He was declared a missing person not long after, when he never returned to his family.

The Potter family organized a massive search effort for him, rallying community members into search parties and even hiring private investigators. The search spanned numerous states and continued even after months without results.

The search party even checked the airport parking lot in question, and were assured by airport personnel that if there was a pickup with a matching description or license plate, they would know about it.

However, the truck and the body inside were only discovered months later when security was alerted to a foul smell coming from that section of the parking lot.

“What kills me the most was I was there…he could’ve been found the first week,” said Potter’s widow, Carolina.

Now that Potter’s body has been found, evidence suggests that he drove directly to the airport parking lot after leaving the house, where he likely committed suicide in his truck. His body then remained there, decomposing in the hot sun, until it was discovered on September 12, months upon months later.

“How is it possible, in America? A truck sitting there for eight months? He could have been found a lot sooner if everybody had done their job,” said Carolina, “Every single entity failed my husband. Every single one.”

The family now hopes that they can determine exactly what went wrong in this search to prevent another family from enduring this ordeal.

“I want whatever changes to come about from all of this to be permanent,” Nichole said. “I don’t want for someone to have to sit there for as long as my dad did.”

Next, read about how the killer of the first missing child on a milk carton was caught four decades later. Then, learn about the private prison inmates denied heat and hot water for months.