Rebecca Burger, a well-known Instagram model, was killed after a whipped cream can exploded and struck her in the chest. 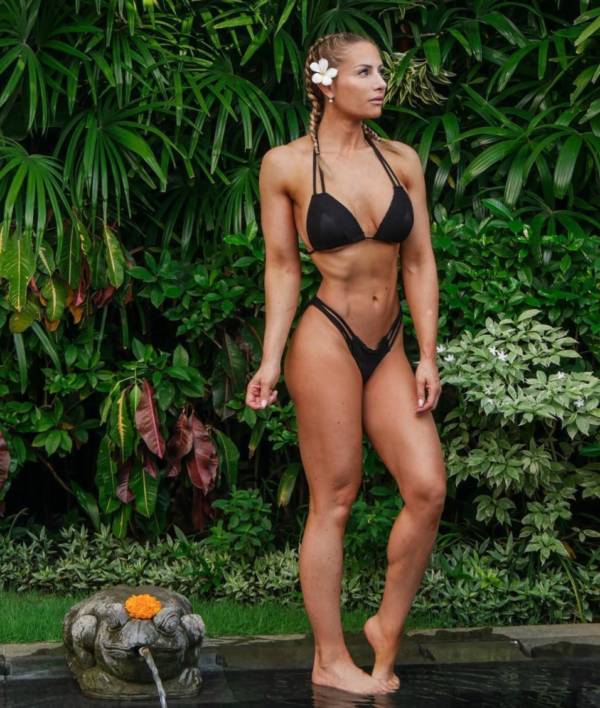 A fitness, fashion, and lifestyle blogger in France has been killed by an exploding whipped cream dispenser. Rebecca Burger was well-known in Europe for her Instagram filled with bikinis, beaches, protein shakes, and tasty meals:

Just because she had an eight pack, shouldn’t mean that she couldn’t enjoy some dessert every now and then. According to a post by her family, she was about to enjoy some whipped cream when the can “exploded and struck Rebecca’s chest, causing her death.”

They used Rebecca Burger’s profile, which has 167,000 followers, to warn people of the danger.

“Do not use this type of utensil at home!” the post warns. “Tens of thousands of the defective devices are still in circulation.”

Whipped cream cans work by mixing heavy cream with nitrous oxide under pressure. The gas permeates the cream and when you press the nozzle, the pressure shoots it out onto your dessert of choice.

(Burger had the fancy kind that you use over and over again to make your own dessert topping. Not the one and done Reddi-whip kind.)

When the connector on the gas capsule breaks, it can expel at high speeds. And Burger isn’t the first victim of this safety risk.

People have broken teeth, lost an eye and fractured bones. Burger is the first reported death.

“I had six broken ribs and my sternum was broken,” one woman faulty can-user told RTL radio in 2013. “At the hospital, I was told that if the shock and blast had been facing the heart, I would be dead now.”

One consumer magazine, 60 Million Consumers, has reported on the dangers before. After the bad press, at least one manufacturer issued a recall. But only 25,000 of the 160,000 cans sold were returned.

The same publication clarified that the dispensers made after 2015 seem to be safe.

A photo posted a few days before her death shows Rebecca Burger with her dog in a pink workout ensemble.

“I’ve been reflecting lately and thinking about everything that I’ve already accomplished and what I’m about to live. And I tell myself that life is beautiful,” it reads. “We don’t have credit on time, so let’s take full advantage of it.”

After learning about the tragic death of Rebecca Burger, read about the man who recently died after going over Niagara Falls in a giant inflatable ball. Then, see why teens could now face 15 years in prison for sexting.