The Bizarre Hanging Coffins Of China And The Philippines

Hanging coffins are a unique custom in China dating back to the 8th century, when people would hang the bodies of the deceased off cliffs. 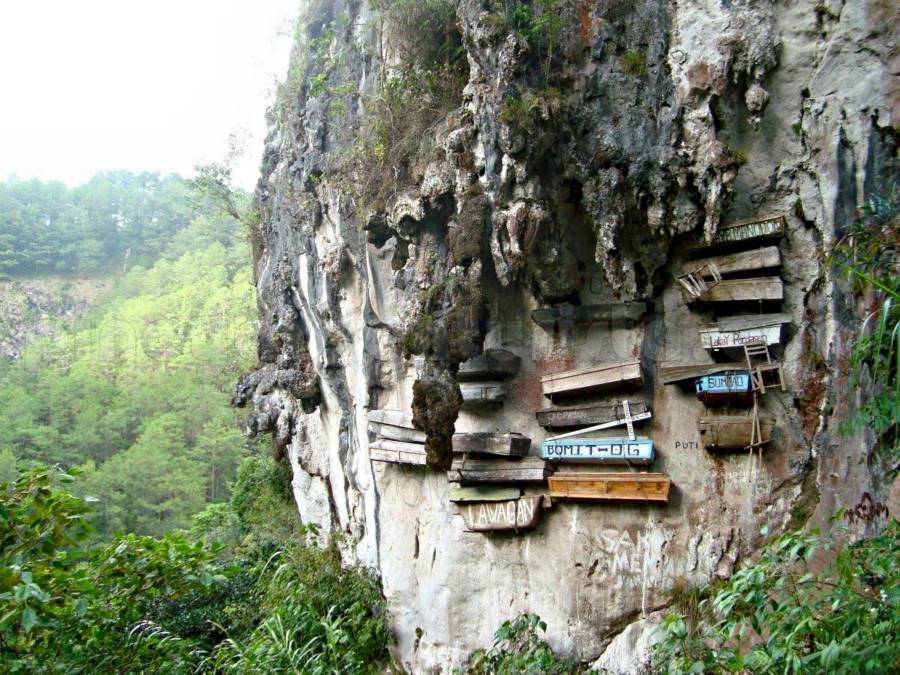 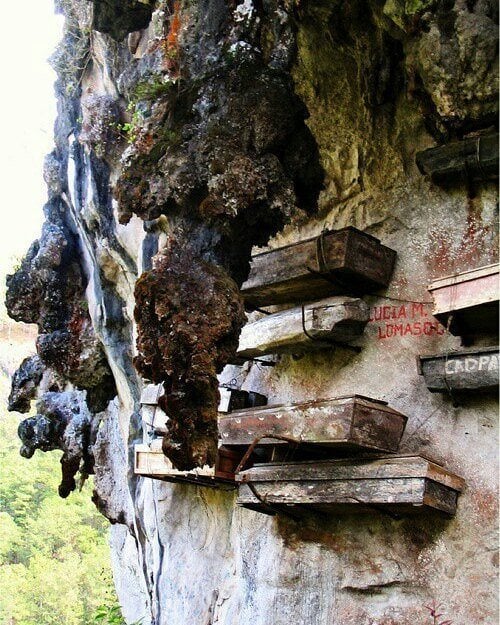 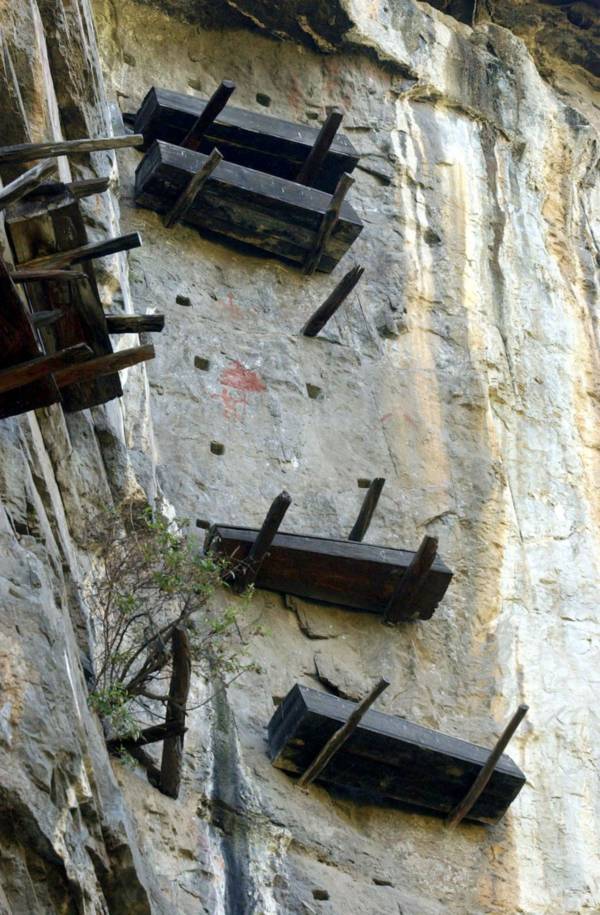 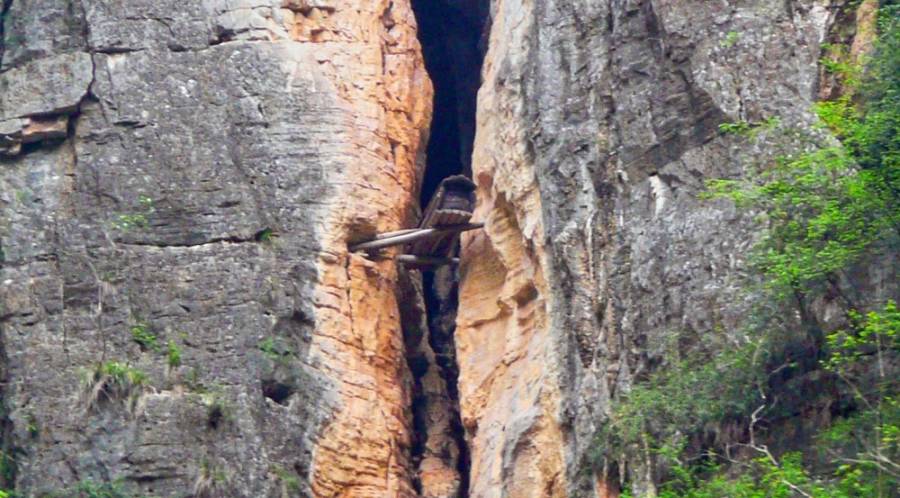 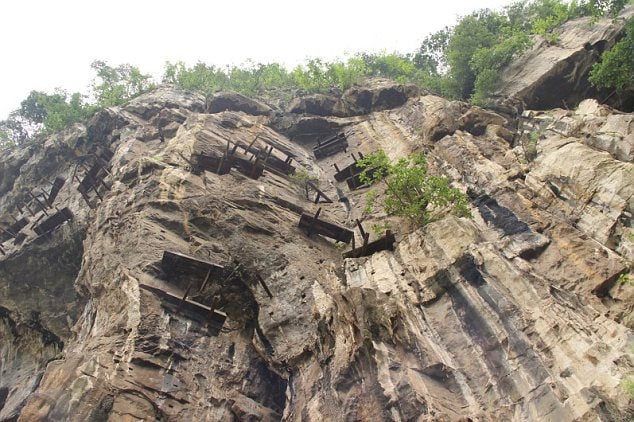 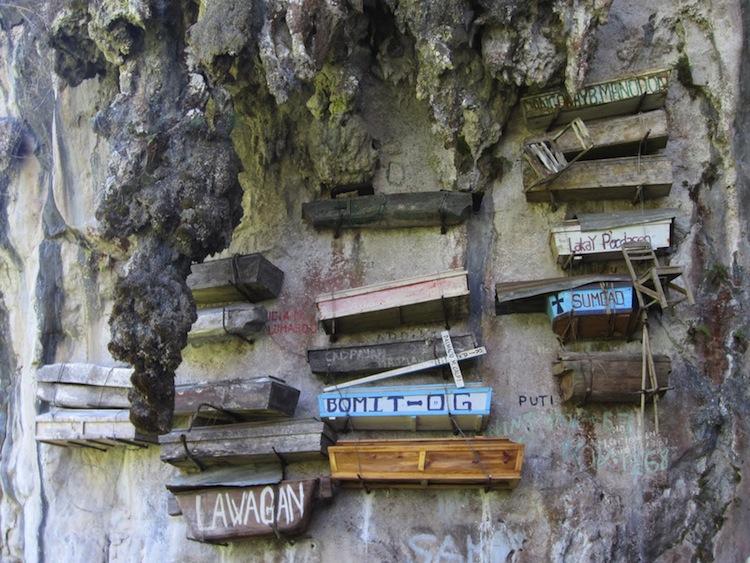 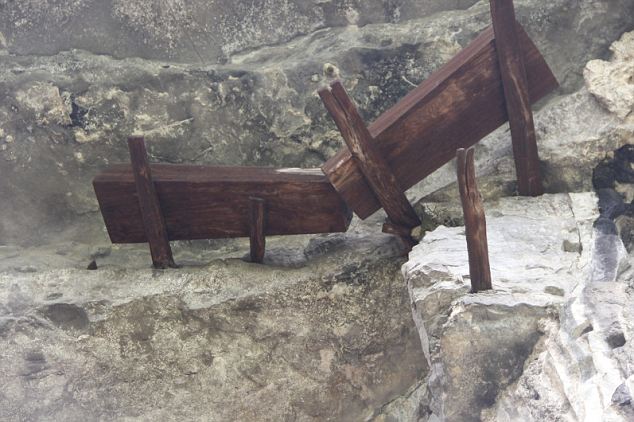 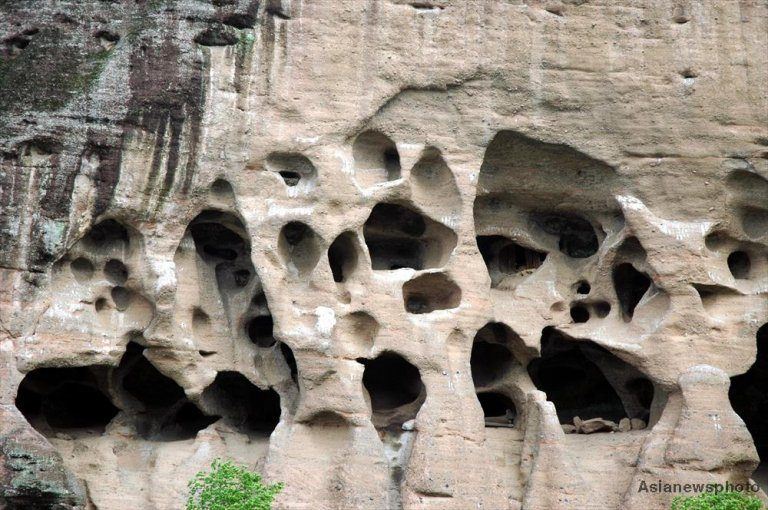 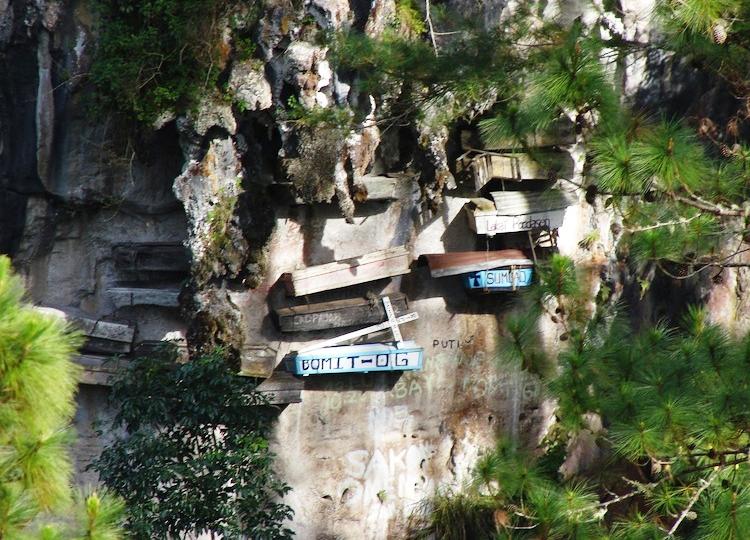 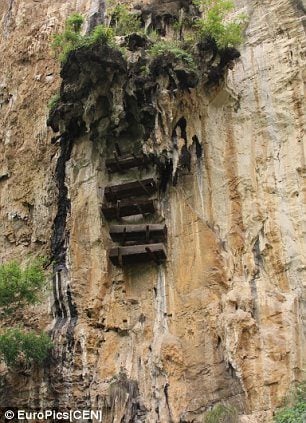 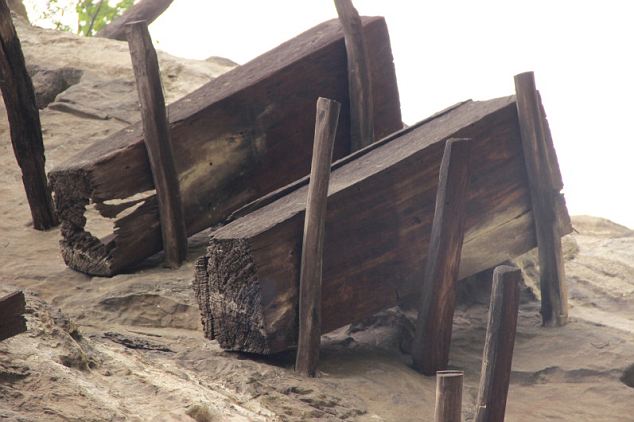 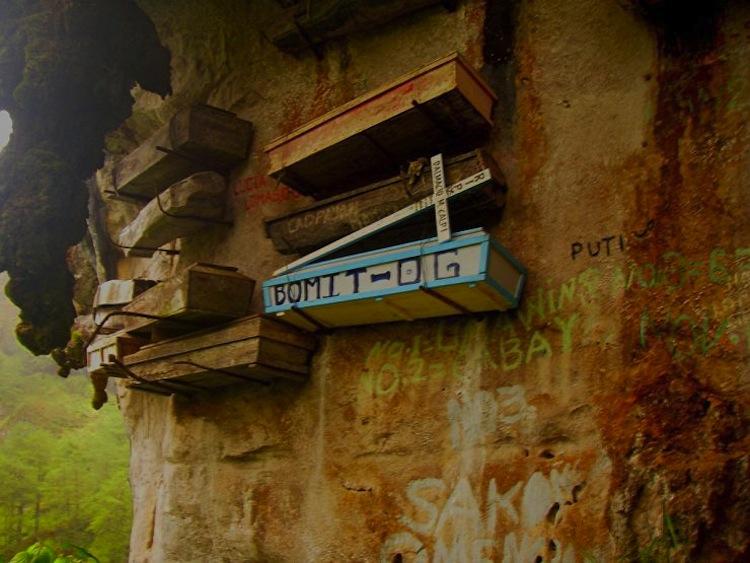 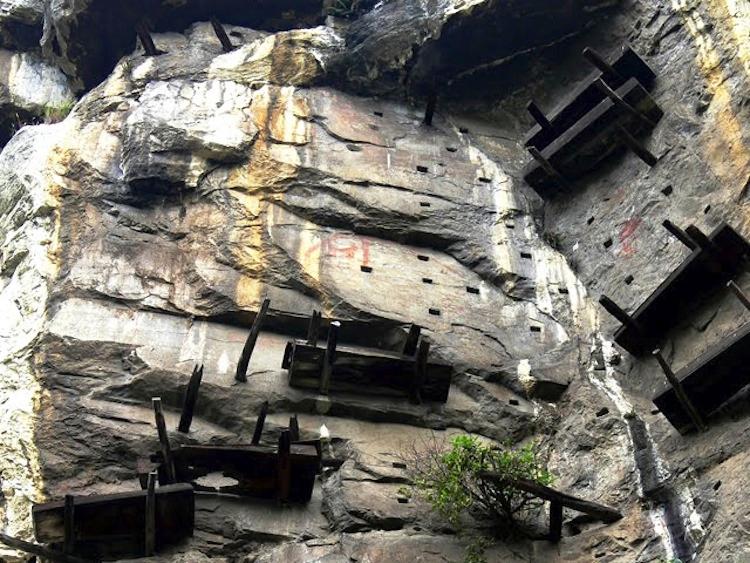 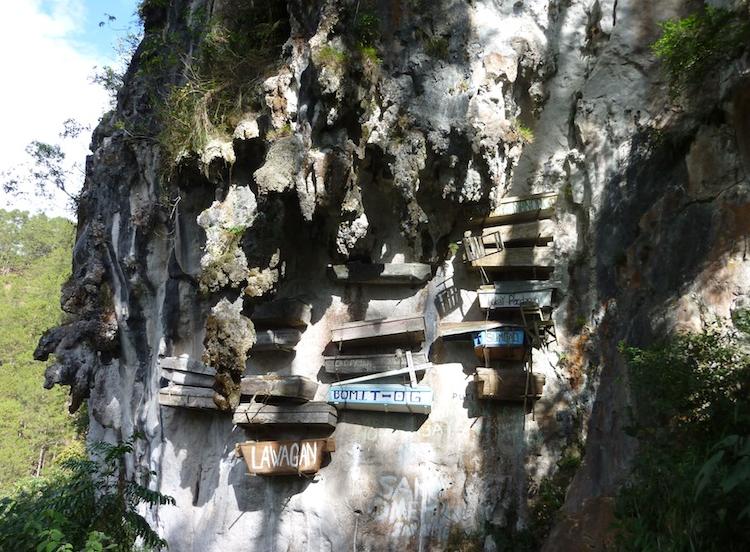 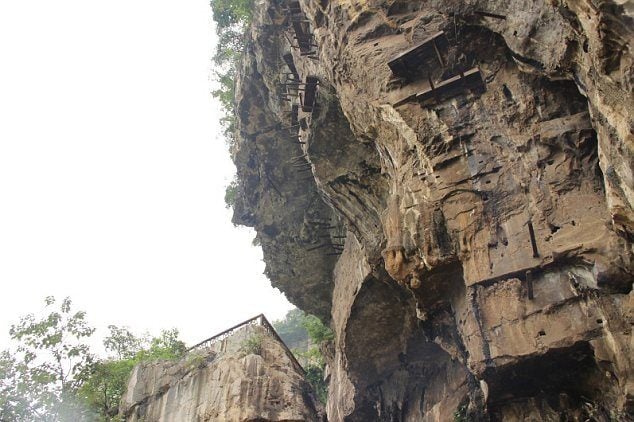 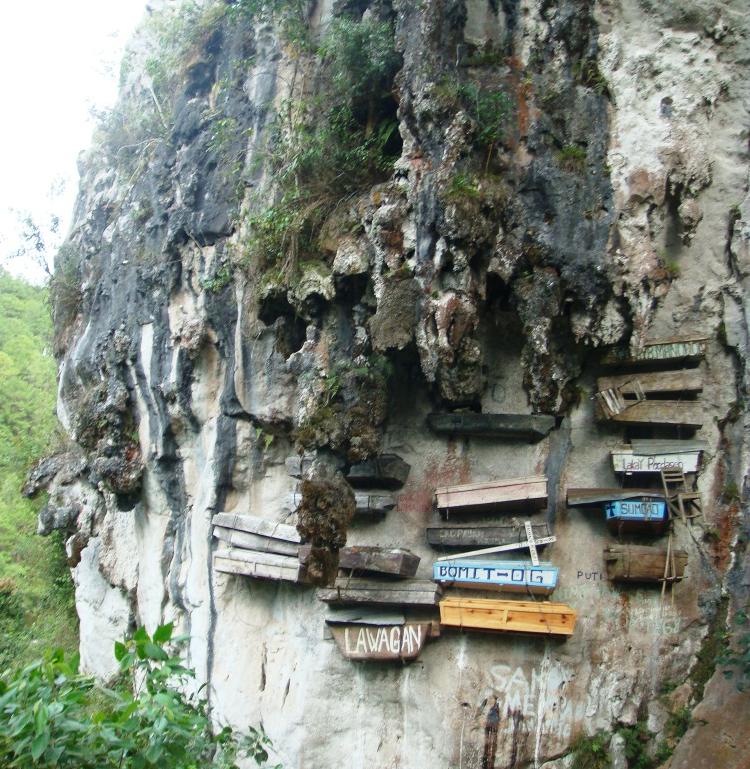 The Bizarre Hanging Coffins Of China And The Philippines
View Gallery

The hanging coffin is an intriguing Chinese funerary custom that likely began in the 8th century.

As the name suggests, families would place the deceased into wooden coffins, which they would then hang on the sides of cliffs.

Although no one knows exactly how or why the hanging coffins came to be, there are various hypotheses about their origins. They are most commonly attributed to the Bo people, an ethnic minority who first resided in Matangba, China more than 3,000 years ago.

It's suspected that the Bo used the burial technique to either protect the bodies from animals on the ground or to help shorten the dead people's commute to heaven by getting them as close as possible.

The coffins, which were typically made from entire hollowed-out tree trunks, were sometimes supported by wooden stakes stuck into the mountainside. Others were left inside manmade caves, tightly embedded into the face of the rock, or set on top of rock projections. In 2015, archaeologists discovered 131 hanging coffins tucked into caves along a 330-foot-high cliff. They were determined to be 1,200 years old.

Though it's suspected that they were raised to their final resting place using a system of pulleys and scaffolding, exactly how they got up there remains unknown.

Most of these hanging coffins are found in China, but other iterations of the practice have been observed in the Philippines and Indonesia.

In the Philippines, the tradition is suspected to date back two millennia and involve the Igorot tribe of Mountain Province.

"The elderly feared being buried in the ground," one living tribe member explained. "When they died, they did not want to be buried because they knew water would eventually seep into the soil and they would quickly rot. They wanted a safe place where their corpse would be safe."

Despite their precarious positions, tourists have been known to visit the coffins — some even snatching a couple of bones as souvenirs.

Though the hanging coffins tradition was thought to have vanished with the Bo people after they were brutally massacred by the Ming Dynasty's army, Bo descendants were discovered to be living in 2005.

After learning about the tradition of hanging coffins, check out these 44 stunning photos of China before its Communist transformation. Then, learn about China's new vertical forest being built to gobble up CO2.