He used Hollywood gangster films to inspire his robberies — and subsequent prison breaks. 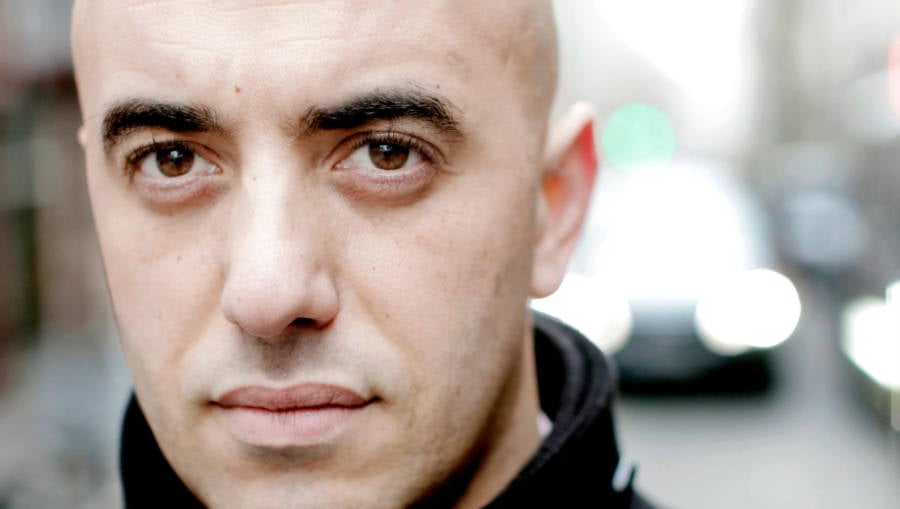 After three months on the run following his Hollywood-esque helicopter prison break, France’s most wanted man has finally fallen into the hands of police.

Authorities captured Rédoine Faïd, 46, during a raid north of Paris in his hometown of Creil on Oct. 3, according to ABC News. French Justice Minister Nicole Belloubet said that “numerous tips” from locals led to his arrest.

Now, according to the BBC, Belloubet told Europe 1 radio that authorities are “going to put him in a high-security facility where he will be watched extremely closely.”

These sorts of precautions only make sense, given that Faïd escaped from prison in Réau on July 1 in the most dramatic of fashions. A group of masked men reportedly took a helicopter hostage and forced the pilot to land it on the prison grounds, then used various power tools to break into the prison doors and break Faïd out.

At the time of this escape, Faïd was serving a 25-year sentence for the 2010 death of 26-year-old police officer Aurélie Fouquet, who was killed in a foiled robbery that he was involved in.

Faïd has become well known in France as a serial robber — and writing about such crimes in his 2010 autobiography, Braqueur: Des cités au grand banditisme (“Robber: From the projects to organized crime”). 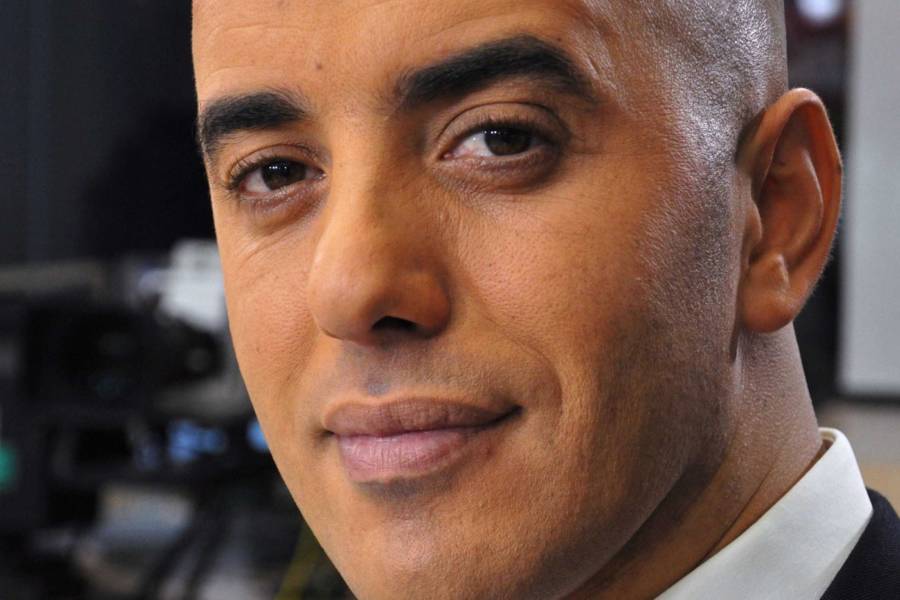 Faïd’s criminal career began back in the 1990s, when he reportedly ran a gang involved in armed robbery and extortion, according to the BBC. And he’s said on multiple occasions that Hollywood films have inspired the way he plots his heists.

In fact, a 1997 attack on a secured van that Faïd orchestrated was inspired by the Robert De Niro film Heat. In the movie, De Niro’s crew wore hockey masks to conceal their identities, which is what Faïd mimicked in his plot. Faïd said that he’s watched the movie “hundreds of times.” He even once told the film’s director, Michael Mann, at a Paris film festival: “You were my technical adviser.”

The year after that robbery, Faïd was first arrested on armed robbery charges related to a bank heist and sentenced to 30 years in prison. Then, in 2009, he was released on parole after claiming that he was a “changed man.” But after the botched 2010 heist that ended with police officer Aurélie Fouquet dead, Faïd found himself back behind bars — though not permanently.

Faïd’s July 1 helicopter escape wasn’t his first high-profile prison break. The first time Faïd hade headlines for breaking out of jail was in 2013 when he used explosives to blow up the doorways in a prison in Lille and held five security guards hostage, using them as human shields in order to get out.

Faïd then spent six weeks on the run before eventually being captured by police. In 2017, Faïd was sentenced to 10 years in prison for the prison break, as well as 18 years for the 2010 robbery.

It’s unclear how this latest prison break and subsequent capture will affect Faïd’s jail time. But if the gangster’s goal was to achieve Hollywood-esque infamy, his latest stunt certainly solidified that.

Next, read the story of Richard Lee McNair, the inmate who escaped prison by mailing himself out. Then, step inside the five worst prisons on Earth.