"I would urge the public not to support events which feature live captive animals, and find other more animal-friendly ways to enjoy the festive period." 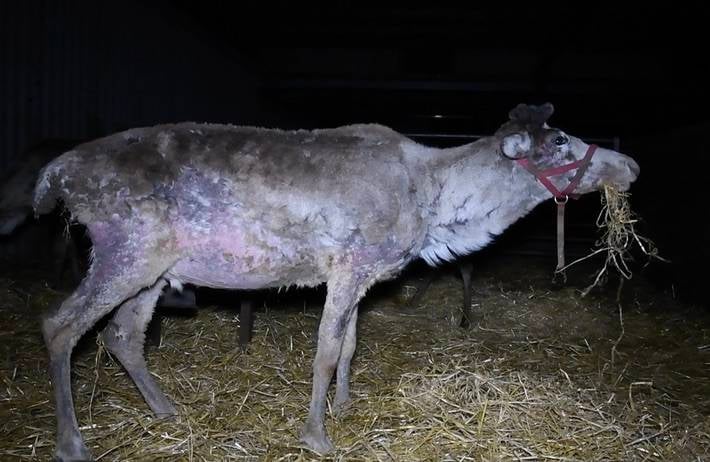 Animal AidA reindeer at one of the secretly-filmed facilities with large tufts of fur missing.

An organization called Animal Aid covertly installed the cameras in November 2017 in an effort to evaluate how the reindeer at three separate facilities across England were being treated.

The cameras filmed through the spring of 2018 and recorded such acts as a staff member at The Reindeer Centre in Kent kicking a reindeer violently on two separate occasions. 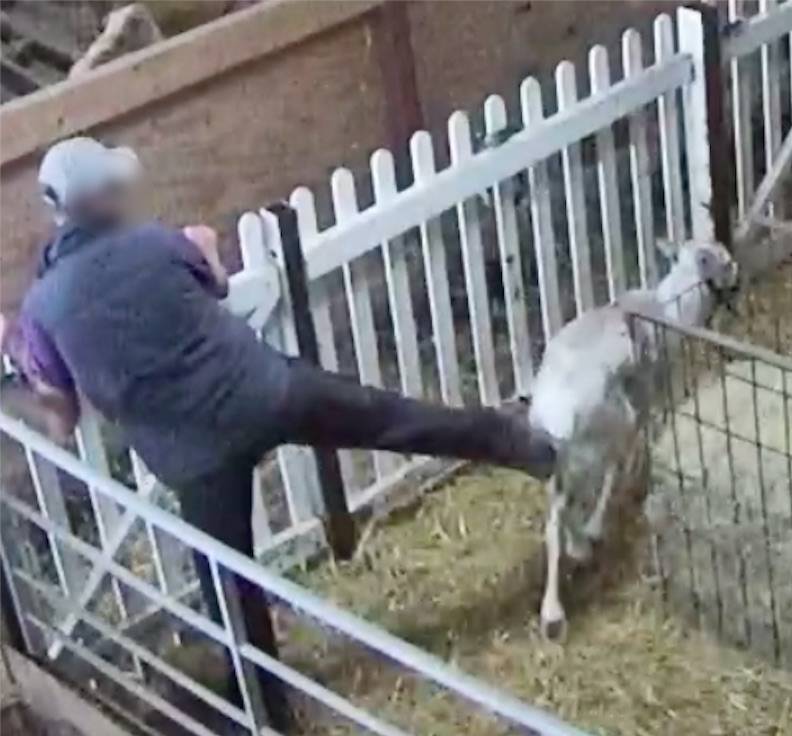 Investigators with the RSPCA said that the Kent reindeer facility was the worst offender of the three. In addition to employees kicking the animals, the cameras caught workers shouting at them and even once forcibly shutting a gate on another.

The footage was recently released to the public as part of a campaign to raise awareness ahead of the holiday season.

A campaign video from the Animal Aid organization showing the deplorable conditions of reindeer at these facilities.

“Our investigations have revealed the shocking suffering of these gentle animals,” the campaign’s manager Tor Bailey told the BBC. “Reindeer are sensitive wild animals, not props to be paraded around and used for human entertainment. I would urge the public not to support events which feature live captive animals, and find other more animal-friendly ways to enjoy the festive period.”

A spokeswoman for The Reindeer Centre in Kent denied the claims that their animals were systematically mistreated and said that the person who was caught kicking the reindeers had been fired.

“The person involved was one of several new part-time staff that we took on to help out,” she said. “He was dismissed as unsuitable after a short period of time…We understand people’s concerns and distress and I can only confirm we as a family care about our animals.” 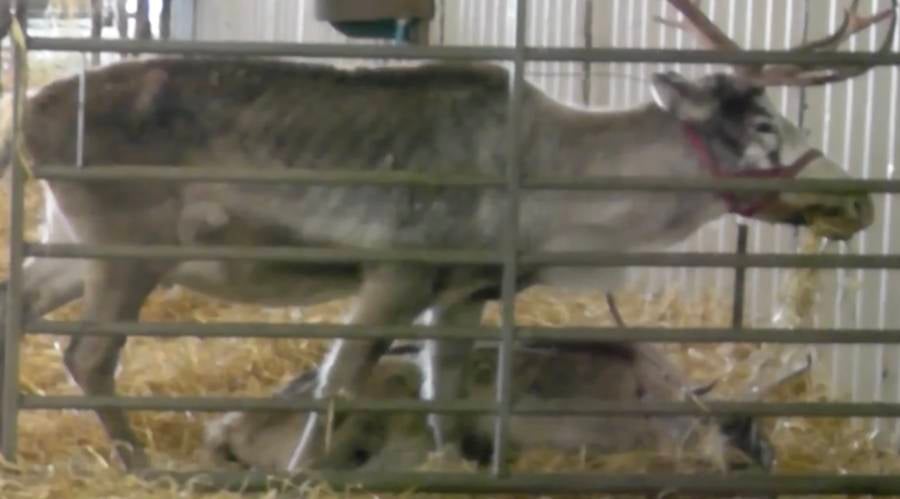 Animal AidA malnourished reindeer at one of the secretly-filmed facilities with its rib cage showing.

On top of the physical abuse that some of the reindeers were forced to endure at the facilities, investigators were concerned over inadequate living conditions and malnourishment. The animals had diarrhea, patches of exposed skin, and were kept in “desolate, unnatural” conditions with bright lights and rowdy visitors banging on their fences.

One reindeer at the Blithbury Reindeer Lodge in Staffordshire was captured on film looking particularly haggard with “severe fur loss and skeletal abnormalities” and another had bowed legs and broken antlers.

The third facility, the Cheshire Reindeer Lodge, is now shut down but those with the RSPCA campaign said the animals were also malnourished and housed in a barren yard that left nothing for the animals to eat. 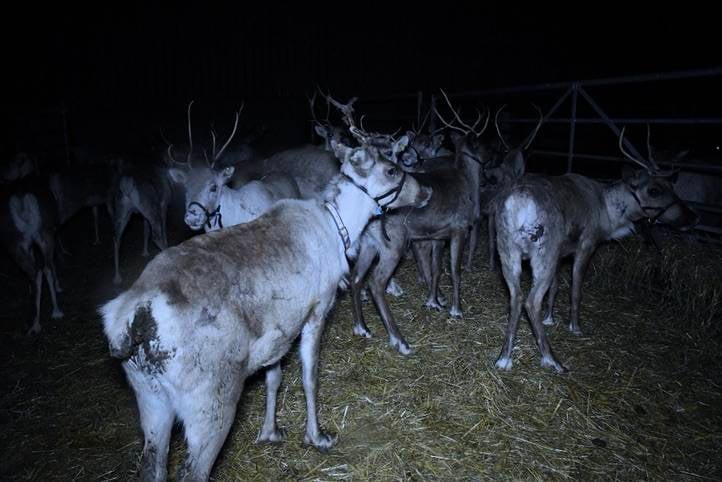 Animal AidA group of reindeer huddled together in tight quarters. The one up front has diarrhea on its backside most likely due to malnourishment.

Reindeers are being used, abused, and exploited by people as a way to make money during the holiday season. Consequently, the RSPCA believes that not enough attention is paid to the stress that these Christmas events put on the animals.

“We are really concerned that every year, reindeer are used across the country at festive events and exposed to a busy environment, surrounded by crowds, noise, and lights, and this can cause these semi-wild animals a great deal of stress,” an RSPCA representative told the BBC.

There are countless ways to get into the holiday spirit and, hopefully, reindeer raising facilities such as these will change their practices and living conditions so that the public’s desire for yuletide cheer doesn’t come at such a great cost to the animals.

Next, discover the origins of the Christmas tree. Then read about the poachers in Siberia who killed 20,000 reindeer just for their tongues.