The Disappearance Of Rico Harris, The Former Harlem Globetrotter Who Mysteriously Vanished In 2014

Rico Omarr Harris was driving from Los Angeles to Seattle when he left a message for his girlfriend, pulled off the interstate, and disappeared in the mountains west of Sacramento. 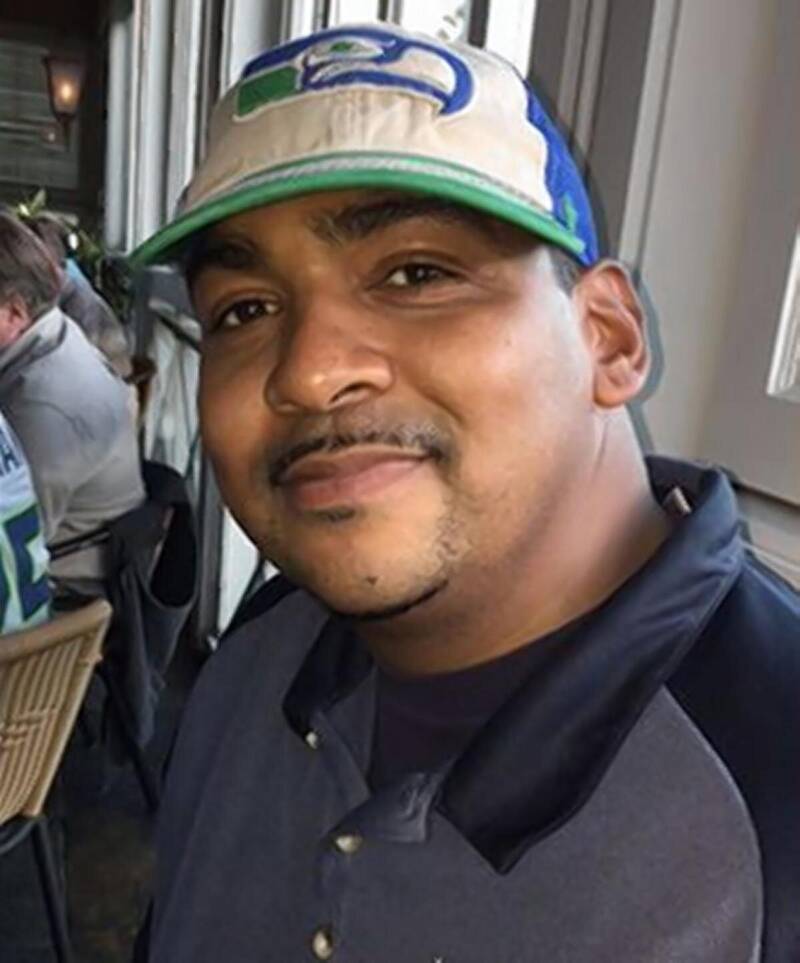 Yolo County Sheriff’s OfficeRico Harris planned to leave his basketball career behind him and move to Seattle to work as a property appraiser when he vanished without a trace.

Rico Harris was desperate for a fresh start in life. After a brief stint with the Harlem Globetrotters and successfully kicking his addiction to drugs and alcohol, he hoped to have a new beginning with his new girlfriend in Seattle.

On October 10, 2014, while Harris was driving from his mother’s house in Alhambra, California, back to Seattle after a brief trip, he called his girlfriend and left a message that he’d made it to Sacramento and was planning to take a quick nap before resuming the drive.

Then, around 11:15 a.m., he lost cell phone reception, and his message was the last anyone ever heard from him again. Three days later, his car was discovered in a remote park in the mountains of Yolo County, about 60 miles north of Sacramento. And while there have been rumors of sightings in the years since, none has been confirmed.

So, what happened to this former basketball player? And could Rico Harris ever be found? 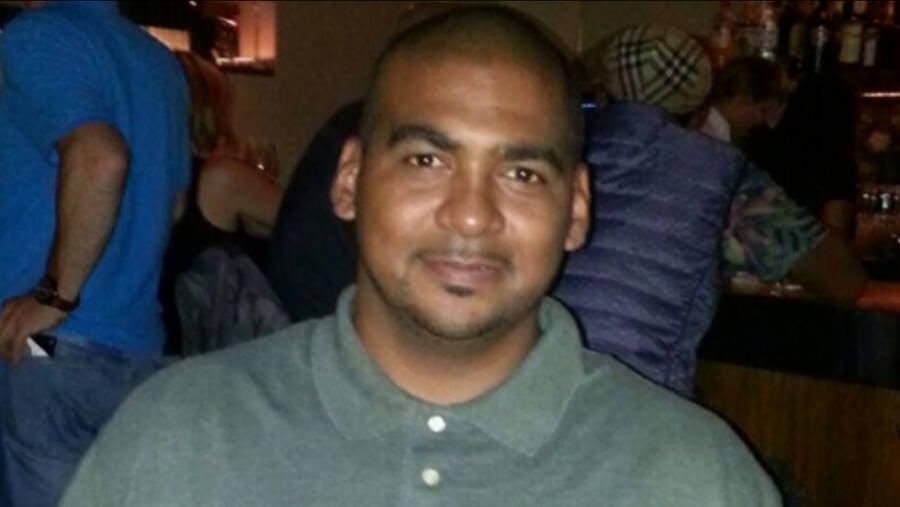 Born on May 19, 1977, in Los Angeles, Rico Omarr Harris was the first son of Henry Harris and his then-17-year-old girlfriend, Margaret Fernandez. Henry, a semi-professional basketball player, was violent and abusive and would turn his anger on Margaret and Rico. By the early 1990s, Margaret divorced him and took Rico with her.

Like his father, Rico Harris showed an interest in playing basketball from a young age. The younger Harris eventually reached a height of nearly 7 feet. And although he lived with his mother in Alhambra, California, he used his father’s Temple City, California, address to attend high school there, where his star talent on the court really began to rise.

Throughout his high school career, Rico Harris was praised for his NBA-level potential. It wasn’t long before he began attracting attention from top college scouts, and Lamar Odom even began checking out his games. Eventually, he settled on Arizona State University in Tempe.

But it was here that trouble began brewing. In March of 1996, Rico Harris was arrested for unlawful imprisonment after two women claimed that some players, including Harris, forced them to have sex against their will. Although the charges were dropped after investigators noticed inconsistencies in the women’s stories, coaches asked Harris to sit out the season.

He refused and transferred to Los Angeles City College, where he led the team to its first state championship and rejected several offers from the NBA to finish his degree. 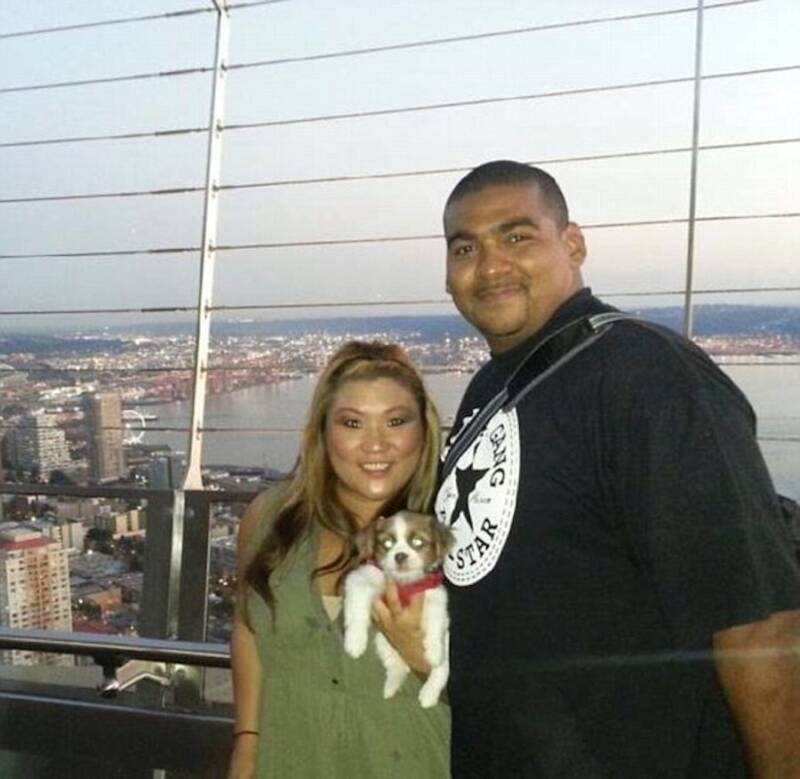 FacebookRico Harris and his girlfriend, Jennifer Song, at the Space Needle.

In 1998, Rico Harris transferred to the California State University at Northridge, close to his mother. But, once again, trouble began brewing. He started getting suspended for being a “disruptive influence,” and eventually was kicked off the team entirely.

Despite this setback, things began to look up when Harris played basketball semi-professionally for teams like the San Diego Stingrays and the St. Louis Storm. He even started playing for a traveling team put together by rapper Master P.

Ultimately, Rico Harris began playing for the Harlem Globetrotters in March 2000, and things were looking up. Unfortunately, less than a month after joining the basketball exhibition team, he was attacked so severely that he couldn’t play basketball anymore. Though the details of the assault are unclear, what is clear is that Rico Harris returned home to his family, where his life began a downward spiral.

From 2000 to 2007, Harris increasingly fell victim to his alcohol addiction, which spiraled into dependency on heroin, crack, and meth as well. He soon racked up more than a dozen arrests and appearances before the courts. He even overdosed on prescription medication.

But in 2007, Rico Harris began to turn his life around. He got clean after completing a rehab program provided by the Salvation Army, got a steady job working as a security detail, and even began a serious relationship with insurance broker Jennifer Song.

And in September 2014, Harris moved to Seattle with Song, and it seemed like things were finally coming together for the couple. 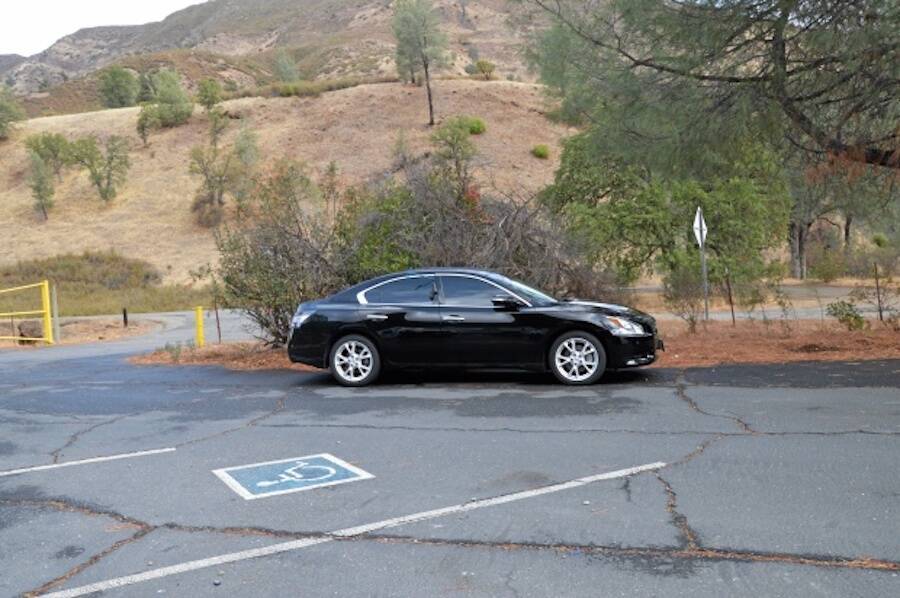 On October 9, 2014, Rico Harris paid a visit to his family, hoping to get closure for his family issues. Despite his father’s violent abuse, Harris continued to yearn for his approval for the rest of his life.

The visit with his family was a brief one — and marred by failing to get what he hoped out of the conversation with his mother. After buying a new cell phone for his younger brother as a present, Harris departed for Seattle shortly after midnight on October 10.

As he traveled north on Interstate 5, Rico Harris stopped at a gas station just outside Sacramento to refuel. At 10:45 a.m. on October 10, 2014, he called Song and told her he’d be “going up to the mountains to rest.”

He hadn’t gotten much sleep since he’d left Seattle, and he wanted to arrive feeling somewhat refreshed. He had a job interview lined up the following day as a property appraiser. Then, at 11:15 a.m., he lost cell phone reception and never regained it.

Three days later, police discovered his car in the parking lot of a remote park off California Route 16 near Cashe Creek about 60 miles north of Sacramento, but Harris was nowhere to be found.

For days, investigators combed the area using all-terrain vehicles, airplanes with thermal imaging, and search dogs. They eventually found his backpack with his phone inside. And they’d found all but one of his credit cards in his car, along with a plastic bottle containing some kind of alcohol.

A few people reported seeing a man that matched his description the week after his disappearance, but none was positively identified as Harris. By October 22, the search was scaled back and is, officially at least, still ongoing.