The official apology issued by the author's family has gained attention ahead of a slew of new adaptations of his works. 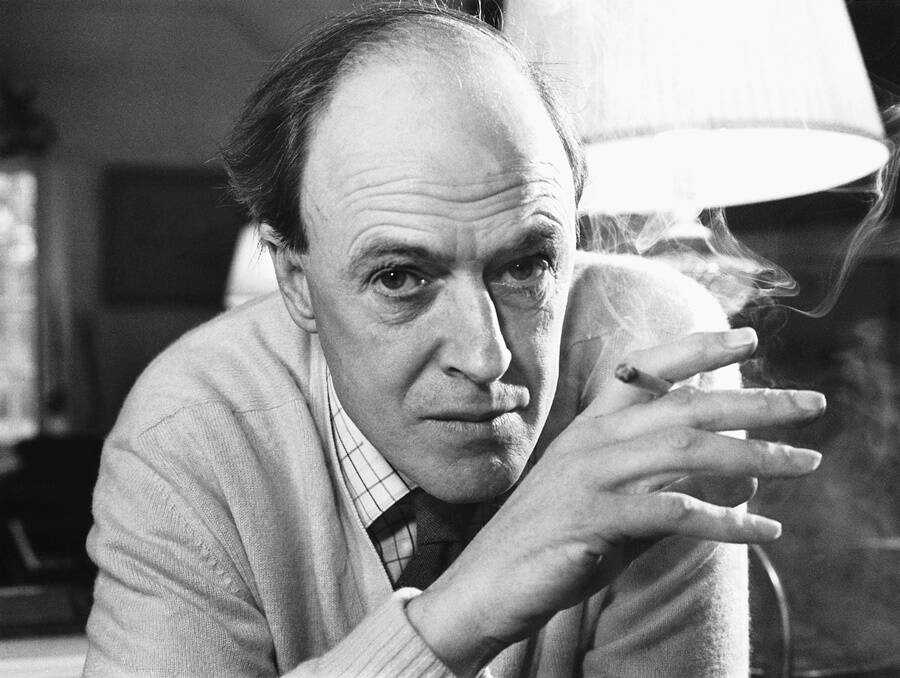 Charlie and the Chocolate Factory, James and the Giant Peach, Fantastic Mr. Fox, and Matilda, these are just some of the famous works by author Roald Dahl. His beloved stories often put forth moral values of accepting those who were different, so it may come as a surprise for many to learn that Dahl was a self-described anti-Semite.

Now, 30 years after his death, the British writer’s family and estate have been forced to reckon with his complicated legacy as both a beloved author and a bigot.

According to CNN, the Dahl family published a public apology on behalf of their late patriarch for his racist remarks during his lifetime.

Dahl’s anti-Semitism was recorded through comments he made during multiple interviews. In a 1983 interview with the New Statesman, the author hatefully declared that “there is a trait in the Jewish character that does provoke animosity.”

“Maybe it’s a kind of lack of generosity towards non-Jews,” he went on. “I mean, there’s always a reason why anti-anything crops up anywhere; even a stinker like Hitler didn’t just pick on them for no reason.” 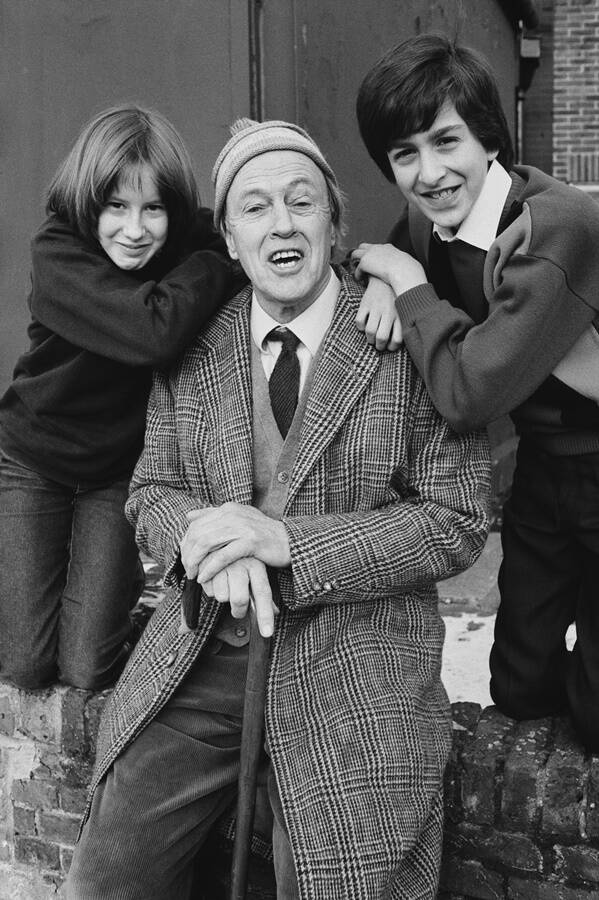 Getty ImagesRoald Dahl’s anti-Semitism was denounced by the Anti Defamation League in the United States after his death.

In another interview he did years later in 1990, Dahl reinforced his anti-Semitic views.

“I am certainly anti-Israel, and I have become anti-Semitic,” Dahl said. In addition to his bigoted comments, the author also used anti-Semitic language in one of his book reviews where he cited “those powerful American Jewish bankers” and claimed that the U.S. government was “utterly dominated by the great Jewish financial institutions over there.”

Following his death in 1990, the Anti-Defamation League in the United States penned a scathing letter to the New York Times in which they called him a “blatant and admitted anti-Semite.”

“Praise for Mr. Dahl as a writer must not obscure the fact that he was also a bigot,” added Abraham Foxman, then the national director of the League.

But his bigotry extended beyond anti-Semitism. The Oompa Loompas in his story Charlie and the Chocolate Factory were first depicted as African pygmies, a group of short-statured tribes Indigenous to Africa. They were later remade as small fictional creatures of Loompaland.

The author’s celebrity no doubt helped gloss over his blatant bigotry back then, a time when overt racism could still be masked under creative greatness. But times have changed and Dahl’s comments have come back to haunt his legacy — at least, for his surviving family and estate.

“The Dahl family and the Roald Dahl Story Company deeply apologize for the lasting and understandable hurt caused by some of Roald Dahl’s statements,” they said in a statement on Dahl’s website. 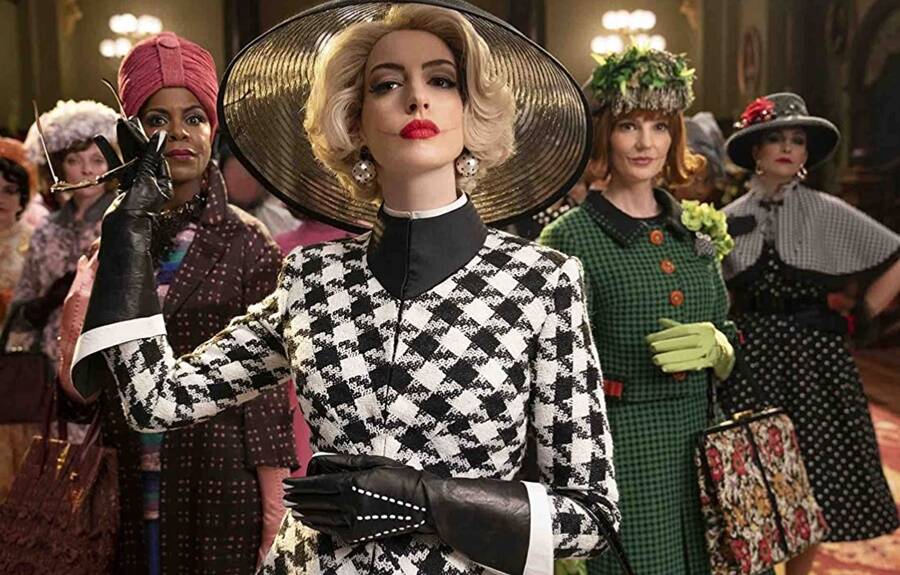 IMDBAnne Hathaway in the 2020 remake of The Witches.

“Those prejudiced remarks are incomprehensible to us and stand in marked contrast to the man we knew and to the values at the heart of Roald Dahl’s stories, which have positively impacted young people for generations. We hope that, just as he did at his best, at his absolute worst, Roald Dahl can help remind us of the lasting impact of words.”

The statement was reportedly published on his website so discreetly and placed in a spot that was so obscure there’s no telling how long the statement had been on the website. News of the official apology was first reported by British newspaper The Sunday Times on Dec. 6, 2020.

Acknowledgment of Roald Dahl’s blatant anti-Semitism has grown more public over the years as our collective society becomes more aware of race issues and bigoted behavior.

In 2018, the Guardian reported that the Royal Mint, which produces coins for Britain, rejected creating a commemorative coin for Roal Dahl due to his known anti-Semitism.

Renewed attention on Dahl and his problematic legacy comes ahead of upcoming remakes of his famous stories. Dahl’s The Witches, which had been adapted to the big screen in the year of his death, was remade into a new feature film starring Anne Hathaway this year.

More adaptations of his popular stories will be featured on Netflix, which announced they had bought the rights to some of Dahl’s books. If there are any other racialized elements in his stories that have not yet come to light, we’ll see how they are depicted in the new films.

Next, read about the horrifying truth behind some of Disney’s classic stories and learn about Julia Child’s career as a WWII spy.