Police arrested Robert John Lanoue, 70, and charged him with the 1982 murder of five-year-old Anne Pham. 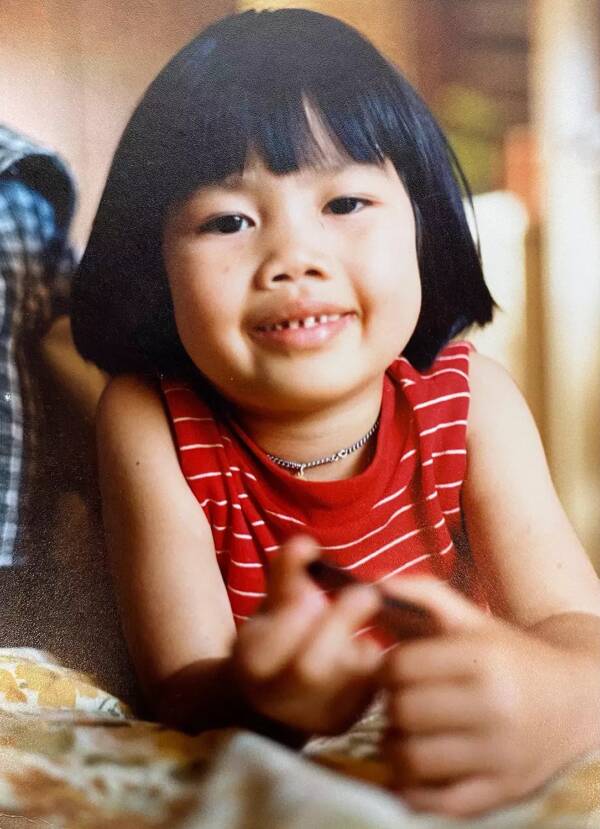 On Jan. 21, 1982, five-year-old Anne Pham begged her mother to let her walk the three blocks from her family’s home in Seaside, California, to her elementary school. Somewhere along the way, a stranger abducted, sexually assaulted, and strangled her. Now, after 40 years, police say they have finally solved her gruesome murder — and named her killer.

In July 2022, police in Monterey County identified Robert John Lanoue, 70, as Pham’s killer. According to The New York Times, police were able to pin Lanoue as Pham’s murderer thanks to DNA extracted from a centimeter-long rootless hair, which geneticists were able to link to his surname.

It just so happened, police explained, that Lanoue had been Anne Pham’s neighbor. He lived right around the corner from Pham and her nine siblings.

“You could throw a rock from his house to hers, no problem,” Seaside Police Chief Nicholas Borges told PEOPLE. “He had to go and drive by her house every day… And there’s no way you don’t see 10 children about a property every single day. He just saw prey when he drove by.” 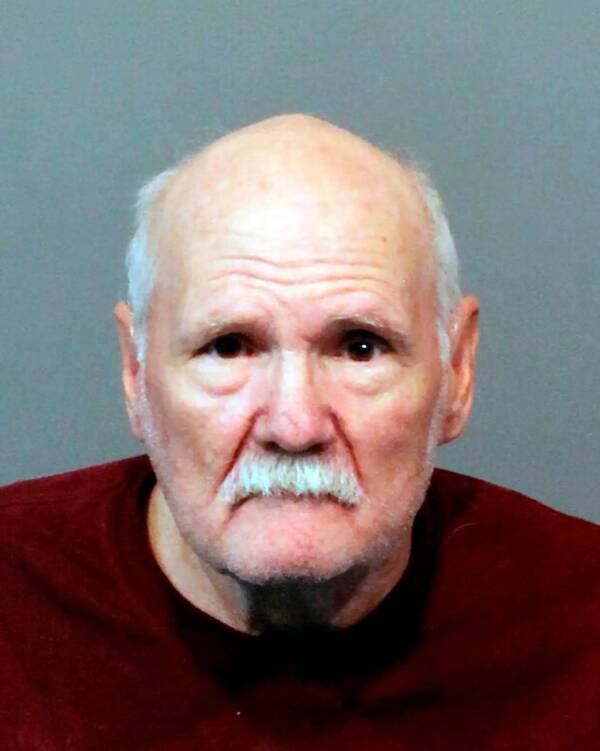 According to PEOPLE, Pham was abducted before her kindergarten class at Highland Elementary School started at 11 a.m. Her parents didn’t know she was missing until she didn’t return home at dinner.

Two days later, according to KION 46, Pham’s body was discovered by an Army Criminal Investigation Division officer who was looking for an illegal marijuana grow. He found her body in a ditch in Fort Ord, about two miles from her home. The five-year-old had been sodomized and strangled.

But from there, her case went cold. Lanoue, who was 29 years old, was never considered a suspect.

“This guy was never on the radar,” Borges told PEOPLE. “Never. This guy was totally hidden in plain view, just right there.”

According to The New York Times, Borges came across Anne Pham’s unsolved murder in 2009 while looking through a box filled with evidence from other cold cases. He always wanted to solve it, and he got his chance in 2020 when a detective asked if he knew about any “extremely complex and sensitive” cold cases.

DNA evidence led investigators to Lanoue, who’d since relocated to Reno, Nevada. According to PEOPLE, the 70-year-old had spent more than 20 years in prison for sexually assaulting another minor and possessing and producing child sexual abuse material. And Borges suspects that he hurt other children before killing Pham.

“I don’t think you wake up one day and think, ‘I’m going to kill a child, I’m going to rape a child, and then I’m going to move on and be a wonderful citizen,'” Borges told The New York Times. 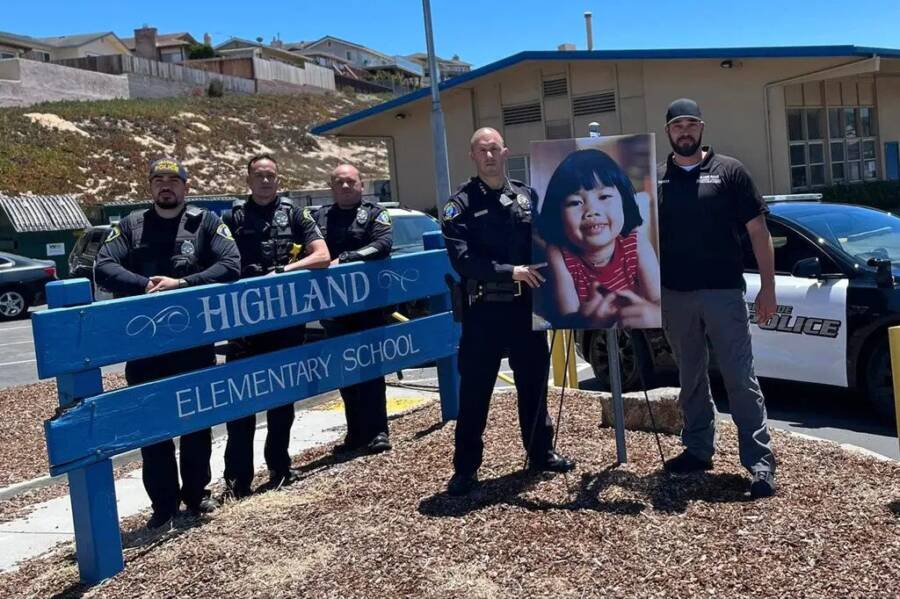 To Borges, the closing of Anne Pham’s cold case murder is bittersweet. On the one hand, he’s pleased that her murderer is finally going to prison.

“The guy is a complete monster,” Borges told PEOPLE. “He’s every person’s nightmare. The world is a safer place with this guy off the streets.”

But Borges also notes that nothing, not even Lanoue’s arrest, can completely erase the pain of Anne Pham’s murder and the promise that Lanoue snuffed out. Pham’s family had come to the United States as refugees from Vietnam, and the independent, academically-inclined Anne seemed to have a bright future.

“She was a five-year-old little girl in this country to start her life, to make her family proud, and to just live the American dream, and that in and of itself is just heartbreaking,” Borges told PEOPLE. “Never in their wildest dreams did they think coming here and being in this cute little town, even though it was rough back then, would result in losing their little angel.”