Robert Tincher III told police that he heard "numerous bones break" when he put his 82-year-old grandma in the freezer. 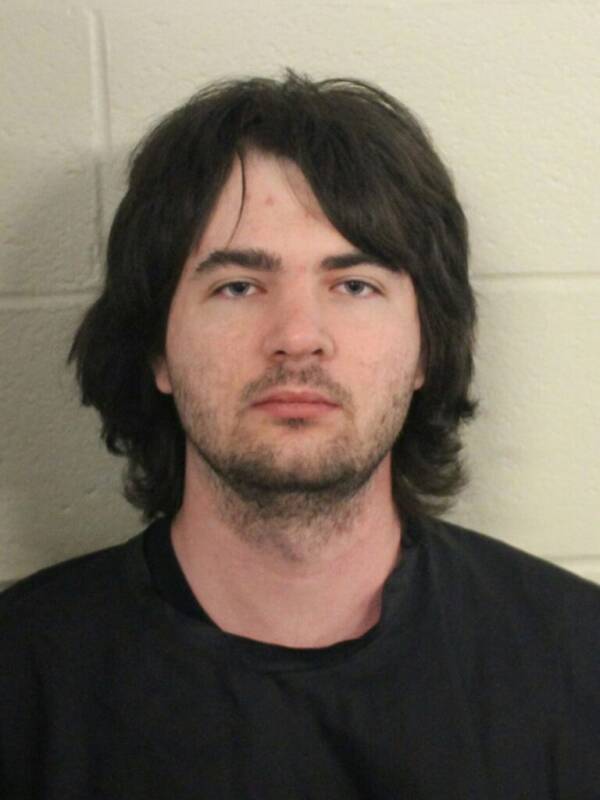 Floyd County Police DepartmentThough 29-year-old Robert Tincher III stands accused of leaving his grandmother to die in a freezer, they apparently had a good relationship before her death.

According to People, Tincher, 29, hesitated to call for help because of an outstanding warrant for his arrest. In 2018, he had allegedly attempted to hire a hitman on Facebook to kill his wife and then failed to appear in court.

“From what we determined, at the time, he believed she was still breathing and had some movement at the time she was going into the freezer,” explained Floyd County Investigator Brittany Werner.

Tincher kept the freezer at the home until March 2022, when he moved it to a storage unit. According to the Floyd County Police Department, that’s where investigators found Cumming’s body.

He was arrested, booked into Floyd County Jail, and charged with malice murder, felony murder, aggravated battery, and concealing the death of another.

Tincher has also been charged with a felony for his failure to appear in court in 2018. In that case, he allegedly asked a man over Facebook Messenger to put his then-wife Courtney “six feet deep.”

In fact, Tincher himself told police that he’d always gotten along well with his grandmother. He said that of all his family members, she was the only one who seemed to understand him.

“He said she was the only family member that gave him the courtesy and love and attention he needed,” Werner stated.

It’s currently unknown if Tincher, who remains in jail, has a lawyer through whom he can make a statement. Nor have any of Tincher or Cumming’s family members appeared to have spoken publicly about her death.

For now, the Georgie Bureau of Investigation is planning to conduct an autopsy on Doris Cumming’s remains so they can determine exactly when and how she died. Based on Tincher’s statements so far, however, it seems that she might have survived her initial fall if he’d only called for help.