The 42-year-old was leveling the bottom of a 7-foot-deep grave when the freak accident occurred. 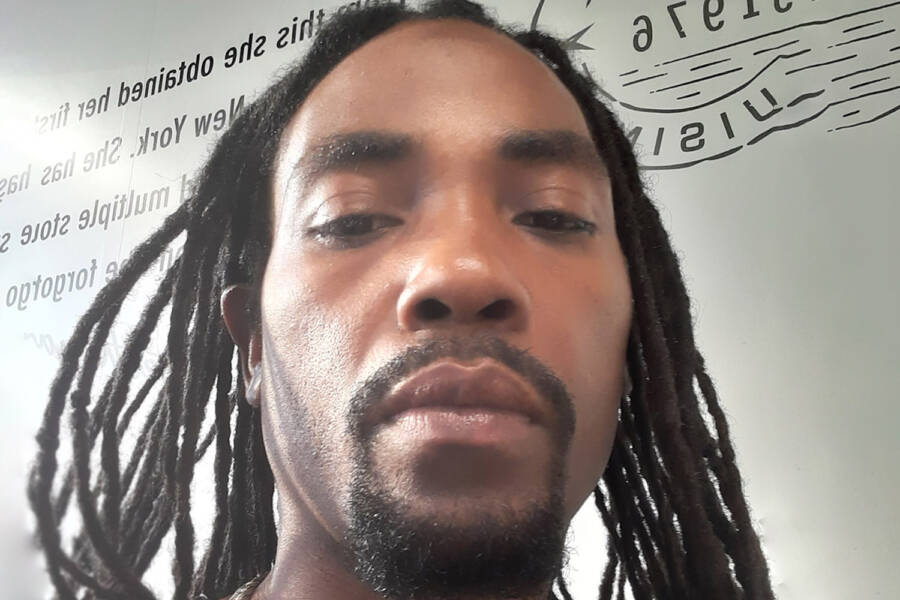 It was only a month ago that Rodwin Allicock celebrated his 42nd birthday. The Coram, New York man would tragically never see another, however, as a freak accident at Long Island’s Washington Memorial Park in Mount Sinai left him buried alive.

According to ABC 7, Allicock was leveling the bottom of a 7-foot-deep grave around 8:30 a.m. on February 25, 2021, when the sides fatally collapsed on him.

His co-workers tried their hardest to dig him out but were ultimately unable to bring him back to the surface in time. According to the Suffolk County Police Department, members from four regional fire departments rushed to the scene alongside emergency services and local police officers.

When he was finally retrieved, Allicock was pronounced dead on the spot by a Suffolk County Medical Center physician.

“Rodwin Allicock was working at the bottom of a grave, which was more than 7 feet deep, at Washington Memorial Park, located at 855 Canal Road, when the grave collapsed at approximately 8:30 a.m.,” said the Suffolk County Police Department. “His co-workers attempted to dig Allicock out, but were unsuccessful.”

While no official cause of death has yet been released, asphyxiation appears likely. It is unclear how long Allicock had worked as a cemetery employee before his untimely death or how long he was under ground. 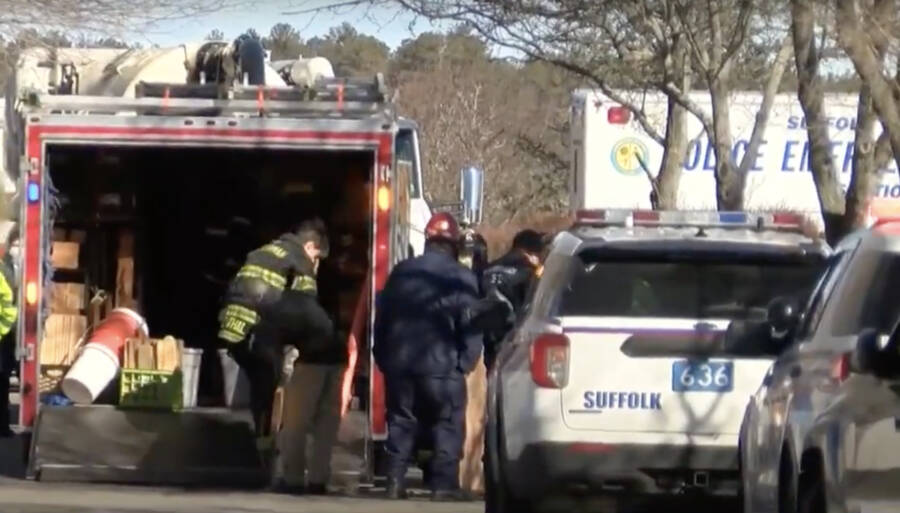 YouTubeMembers from four different fire departments, police officers, emergency services members, and representatives from the local Department of Public Works rushed to the scene, but to no avail.

The history of live burials, both accidental and intentional, is a long and unnerving one. In the Roman Empire, for example, there was a form of slow capital punishment called immurement, which saw people interred in coffin-like boxes or sealed into walls until they suffocated.

While the passage of time did away with this barbaric practice, accidental live burials continued across the centuries. Before doctors relied on the human pulse to determine if one was dead or alive, many unfortunate souls woke up trapped beneath six feet of dirt, left to die of asphyxiation or starvation.

This led to several patents for “safety coffins” in the 1800s, which featured a bell that the mistakenly buried could ring for help. These days, it’s extremely rare for people to be mistakenly buried alive, with natural disasters like landslides, earthquakes, and avalanches generating the lion’s share instead.

Allicock’s internment was clearly a shocking mishap and has led local police to contact the Occupational Safety and Health Administration (OSHA). That organization is now investigating what exactly caused him to be buried — and what, if anything, could have been done to avoid such an accident.

As for Washington Memorial Park, the Mount Sinai landmark has allowed Long Island and inner-city residents to peacefully grieve their loved ones for more than 50 years.

Friends, relatives, and co-workers of Allicock’s have taken to social media to publicly express their sympathies. According to People, messages like these have flooded Allicock’s Facebook page in reverence of him:

“Sleep in peace Rodwin Allicock,” a co-worker wrote. “You was a great coworker and a great guy!”

After reading about the New York City cemetery worker who was buried alive, learn about a donated heart that was successfully transplanted after being rescued from a helicopter crash. Then, read five terrifying true stories of people being buried alive .