A physical fight between two Senate Democrats prompted the adoption of Rule 19. 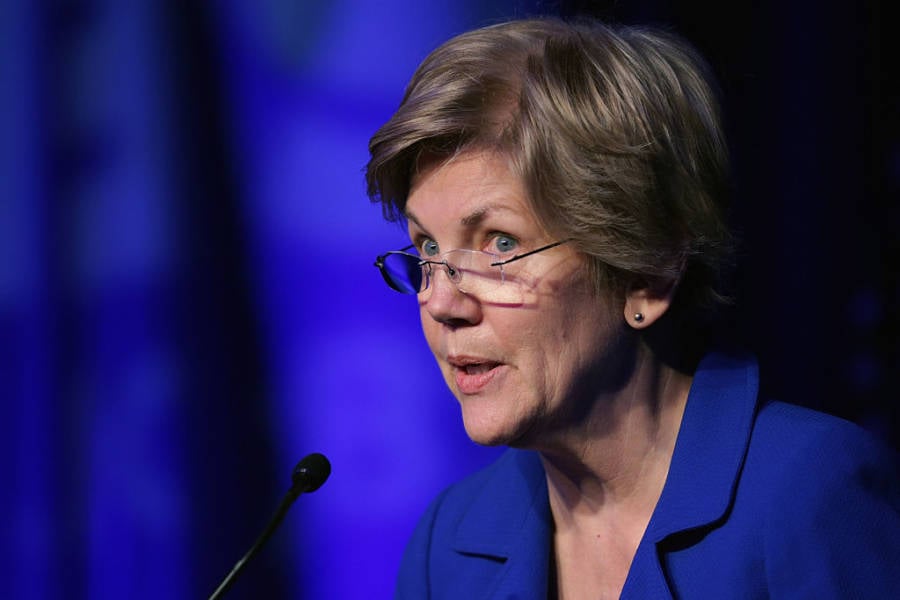 They had been written by the late Coretta Scott King and the late senator Edward Kennedy in 1986 to oppose Session’s bid for a federal judgeship.

King’s letter accused Sessions of using his power as an attorney to “intimidate and frighten elderly black voters.”

But those words wouldn’t be read on Tuesday night — at least not in the Senate Chambers.

In a shocking move, Majority Leader Mitch McConnell (R-Ky.) did not let Warren speak, insisting she had violated Senate Rule 19 by impugning “the motives and conduct of our colleague from Alabama.”

While there are many reasons why McConnell’s decision to formally ban a Senator from reading the words of a famous and well-respected civil rights activists are surprising, perhaps the most interesting thing about the rule he invoked is that it’s almost never been used before.

America’s founders knew that things were likely to get heated in Congress. To help maintain civility, in 1801 Thomas Jefferson wrote a very detailed Manual of Parliamentary Practice.

“No one is to disturb another in his speech by hissing, coughing, spitting speaking or whispering to another,” it stated.

While Jefferson also discouraged interruptions, walking around the chamber and taking books from the clerk’s table, he wrote nothing about speaking poorly of other Senators.

That addition to Congressional etiquette wouldn’t be added until 100 years later, in 1902. 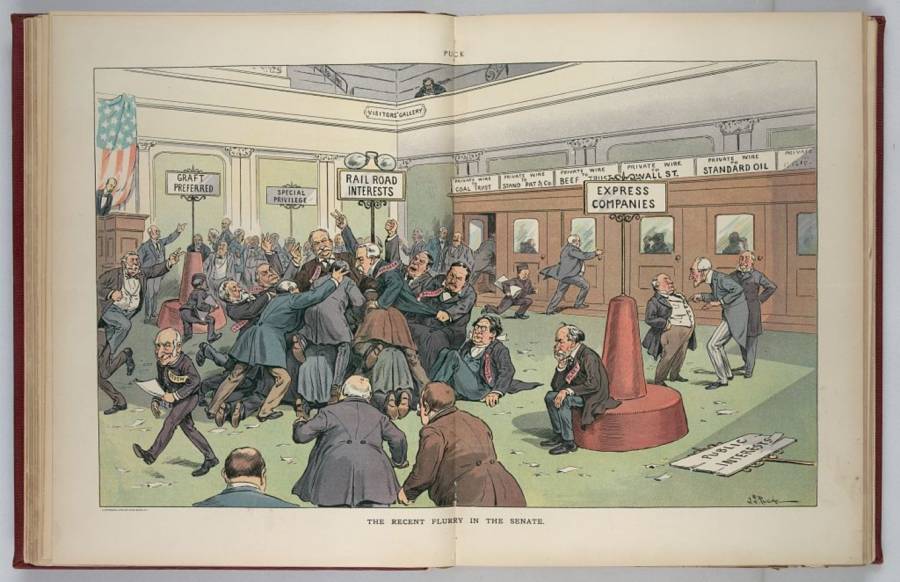 Interestingly, the tussle that inspired the rule’s creation was between one Democratic senator and his protege.

Benjamin Tillman, the senior Democrat from South Carolina, had become upset that Republicans had begun to court his younger colleague, John McLaurin, on important issues.

When McLaurin was absent from the floor, Tillman began a speech calling him treacherous and corrupt. Upon hearing what was going on, McLaurin ran in to defend himself — shouting that Tillman was a malicious liar.

Then, the two United States Senators had a fist fight.

“The 54-year-old Tillman jumped from his place and physically attacked McLaurin, who was 41, with a series of stinging blows,” historians wrote.

Other Congressmen who attempted to break up the fray were also injured. And thus, Rule 19 was adopted.

“No Senator in debate shall, directly or indirectly, by any form of words impute to another Senator or to other Senators any conduct or motive unworthy or unbecoming a Senator,” one of the resulting sections states.

“No Senator in debate shall refer offensively to any State of the Union,” reads the other.

Since then, there are no records of the rule being officially used.

Bloomberg reporter Greg Giroux found the rule was almost invoked in 1979, when one Republican Senator called another “an idiot.”

The victim of this verbal abuse, Sen. John Heinz, referred the speaking Senator to Rule 19, at which point the Majority Leader insisted the two men shake hands. Like adults.

It’s unlikely McConnell and Warren will be shaking hands anytime soon. And even less likely that tensions will subside between Warren and Sessions.

Warren has been barred from speaking against Sessions’s nomination — though if McConnell’s goal was to divert attention from the letters, he undoubtedly failed.

The feud has spurred every media outlet to republish both letters and hashtags supporting Warren have been trending. Namely: #LetLizSpeak.

Here’s to hoping we can make it through the next four years without our elected officials actually coming to blows.

Next, do you know the name of the first woman elected to the U.S. Congress? You should!