"Many historians do not deny that on the day of the explosion an agent of the enemy’s intelligence services was present at the station," said the show's director.

With HBO’s Chernobyl drawing renewed interest in the 1986 nuclear disaster that devastated the Soviet city of Pripyat, Russian state TV is now set to produce their own take on the subject — one that claims the CIA was at least partially to blame.

According to The Guardian, Russia’s NTV channel will air a series, likewise called Chernobyl, that will promote a “patriotic” view of the disaster. Namely, the series will follow a CIA agent sent to Chernobyl to gather intelligence on the plant as Soviet agents attempt to counter his efforts. 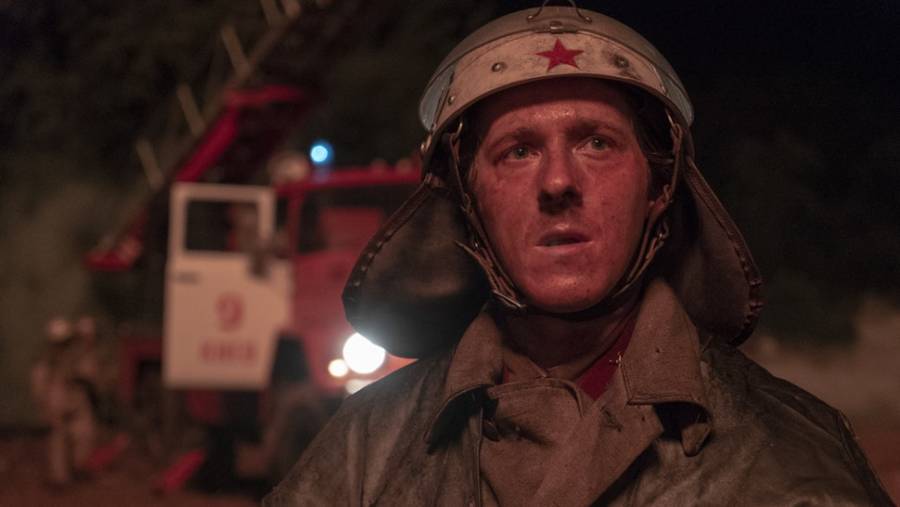 HBOVasily Ignatenko — as portrayed by Adam Nagaitis in the HBO mini-series — arrives at Chernobyl.

The new series “will tell viewers about what really happened back then,” said director Alexey Muradov. He added that the show “proposes an alternative view on the tragedy in Pripyat.”

“There is a theory that the Americans had infiltrated the Chernobyl nuclear power plant,” Muradov said, “and many historians do not deny that on the day of the explosion an agent of the enemy’s intelligence services was present at the station.” 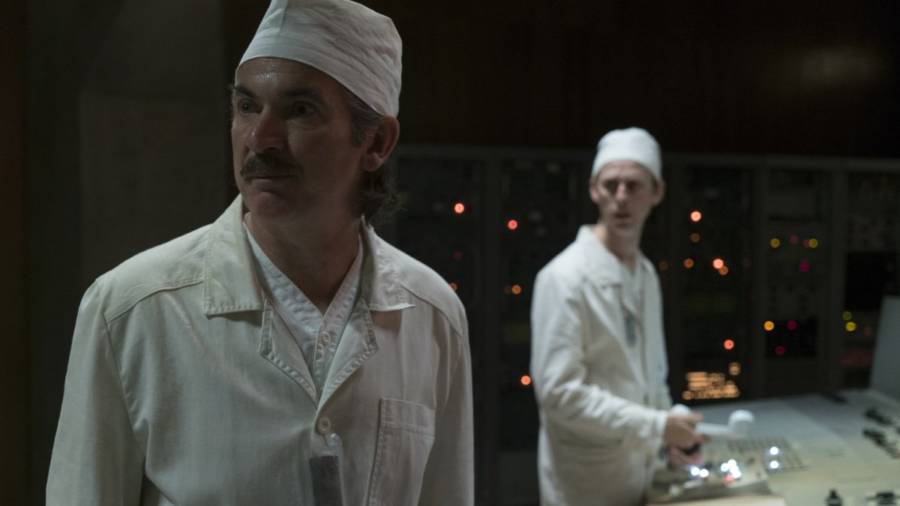 HBOPaul Ritter portrays Anatoly Dyatlov in HBO’s Chernobyl. Both character and real-life counterpart seemed to have no idea what was at stake until it was too late.

In the two-plus decades since the disaster, no evidence has surfaced that would suggest a CIA conspiracy, despite Muradov and company’s claims to the contrary. 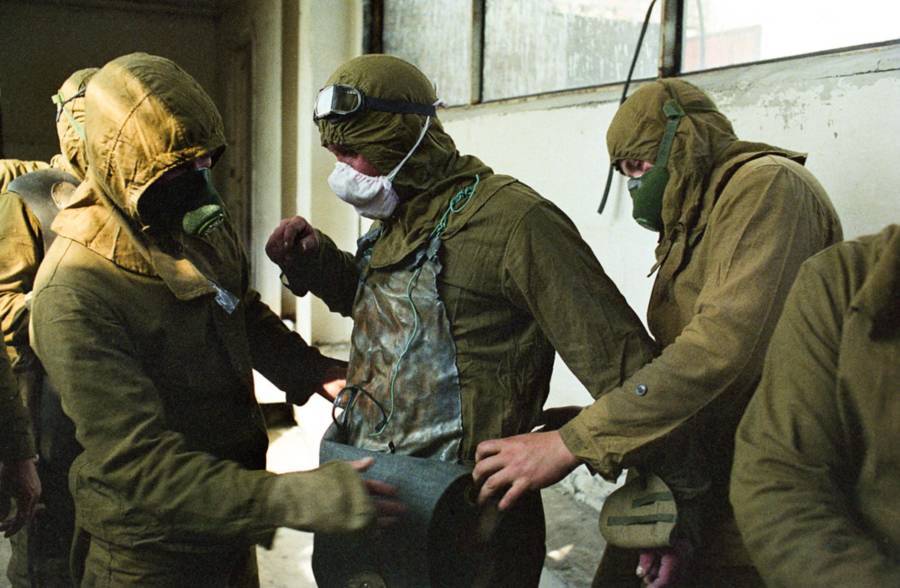 But beyond the CIA conspiracy claims, the forthcoming series will also attempt to correct what some say is an unfair portrayal of the Soviet cleanup workers who toiled in the aftermath of the explosion. These critics say that the HBO series does little to show the heroic deeds of these so-called “liquidators.”

“Chernobyl did not show the most important part – our victory,” said one headline in Russia’s most popular daily. 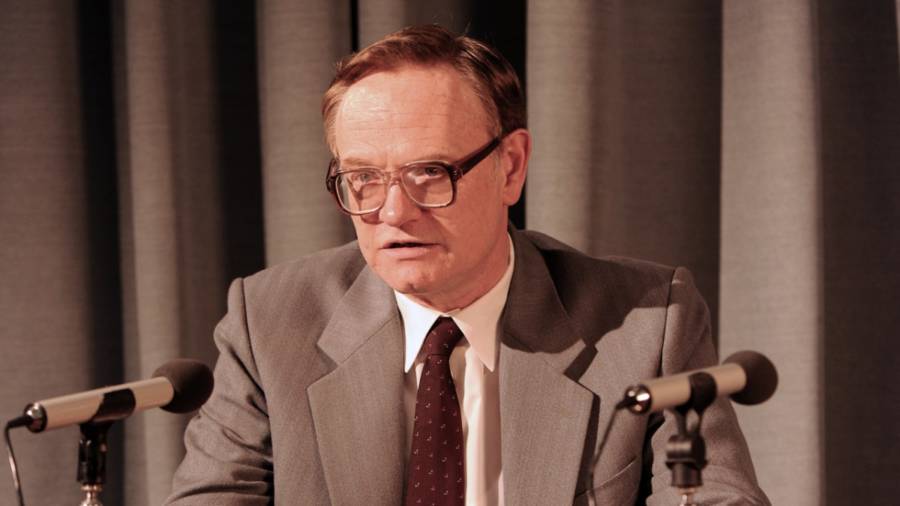 All in all, both the show’s creators and many inside Russia feel that HBO’s series simply got a lot wrong. In the words of prominent journalist Ilya Shepelin, “The fact that an American, not a Russian, TV channel tells us about our own heroes is a source of shame that the pro-Kremlin media apparently cannot live down.”

When this new program will get its chance to give its own take on the historic meltdown remains unclear as no premiere date has yet been set. Until then, the popular HBO series will continue to present the Chernobyl story understood to be true throughout most of the world — even if some inside Russia do not agree.

Next, read the true stories behind three of the people featured in HBO’s Chernobyl: Valery Legasov, Anatoly Dyatlov, and Vasily Ignatenko. Then, read about Chernobyl today and the current state of the infamous exclusion zone and the surrounding Red Forest now full of wildlife.