The funds will be put towards the creation of a paleo-genetic scientific center intended to study and eventually clone the DNA of extinct animals. 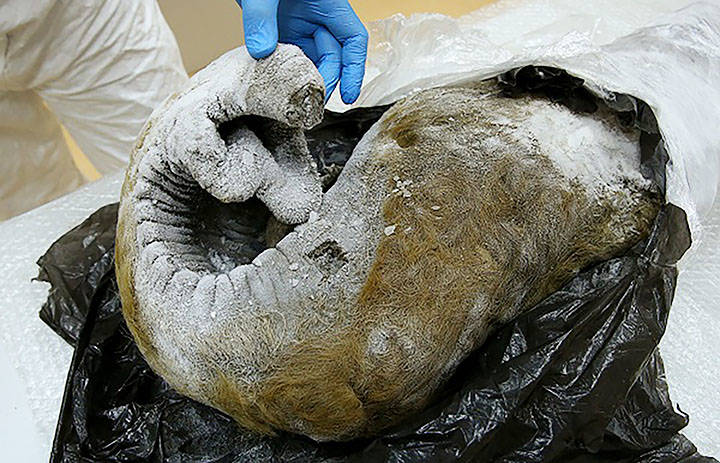 The Northern-Eastern Federal University (NEFU) in Yakutsk, Russia is now seeking funds for the $5.9 million construction of a “world-class paleo-genetic scientific centre,” according to The Siberian Times.

And that facility will endeavor to clone extinct animals such as the woolly mammoth, woolly rhinoceros, cave lion, and particular breeds of ancient horses. 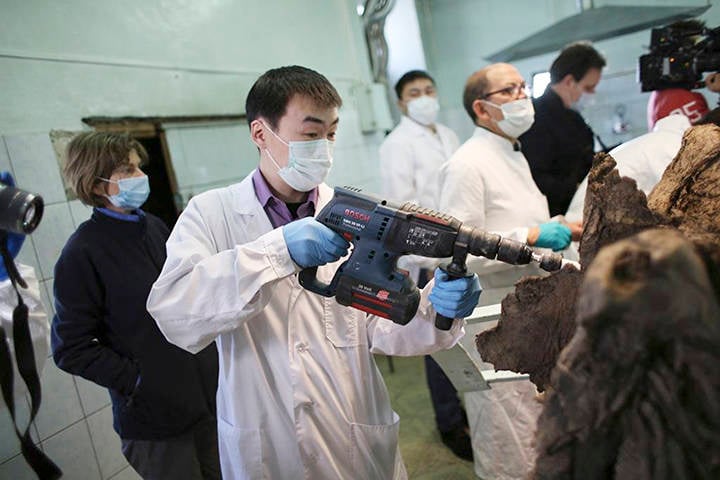 The Siberian TimesResearchers at work in the cloning facility.

The efforts don’t seem particularly far-fetched, as NEFU is already in cahoots with the South Korean SOOAM Biotech Research Foundation on the matter and there are blueprints in place to build research facilities in the Russian permafrost, where the extinct subjects are most commonly found.

In fact, 80 percent of well-preserved creatures from the Pleistocene and Holocene eras are found in this region. Most recently, a 40,000-year-old foal was unearthed in the area.

The Russian permafrost is essentially a catacomb of well-preserved specimens that died out tens of thousands of years ago and which can be excavated now with their soft tissue intact — an integral piece in the puzzle of cloning.

Perhaps the success of such discoveries is what has convinced local investors of the promise of this institute, as the government of the Yakutsk region (known as the Sakha Republic) have reportedly pledged their financial support. 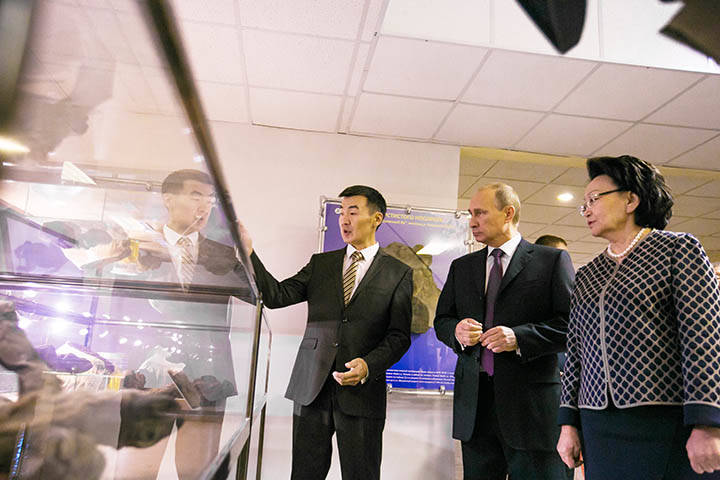 President Vladimir Putin himself will even unveil an economic outline for the creation of the center at an investors forum later this month.

It seems Jurassic Park may not be quite science fiction after all.

Next, discover 10 incredible prehistoric creatures — that weren’t dinosaurs. Then, read up on the most fascinating extinct animals to have ever lived on planet Earth.