Australian scientists surveying the ocean floor near Christmas Island and the Cocos (Keeling) Islands have uncovered a number of incredible deep-sea creatures that have never been seen before.

There’s no question that the ocean’s depths contain scores of mysterious creatures. And one Australian deep-sea expedition has just discovered a number of fantastic and bizarre beasts during a surveying expedition near Christmas Island and the Cocos (Keeling) Islands.

According to a Museums Victoria press release, a team of scientists from Museums Victoria Research Institute set out on Sept. 30 for a 35-day expedition aboard the research vessel (RV) Investigator, operated by the Commonwealth Scientific and Industrial Research Organisation (CSIRO).

The team sought to “conduct deep-ocean surveys of life at abyssal depths more than 5500 meters below the surface.” 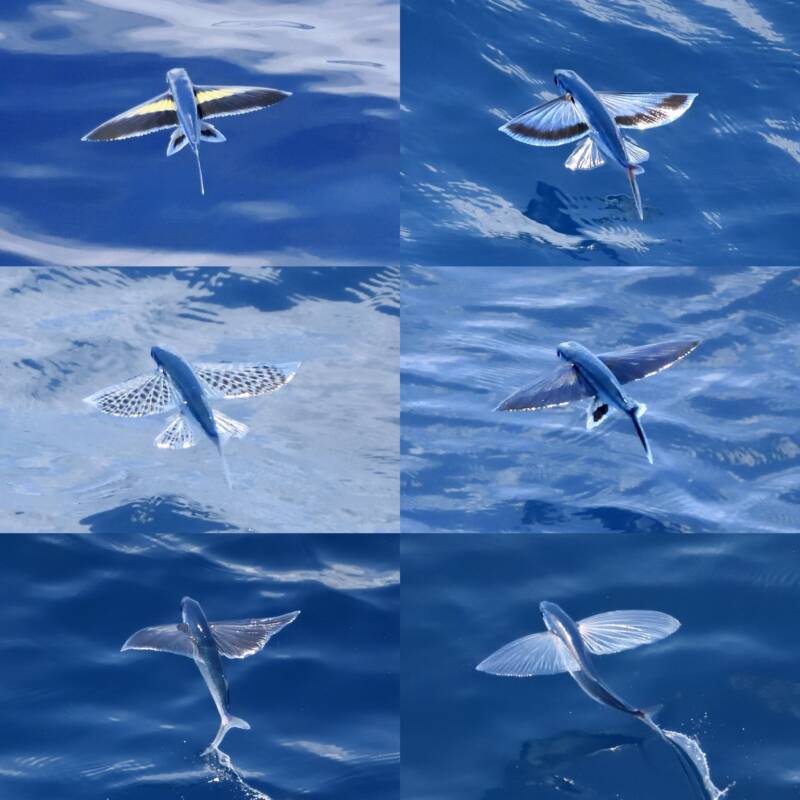 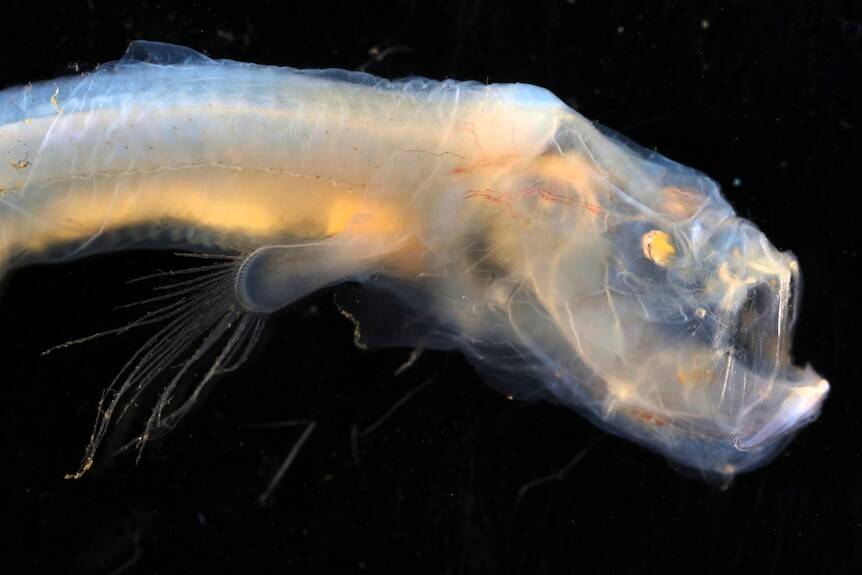 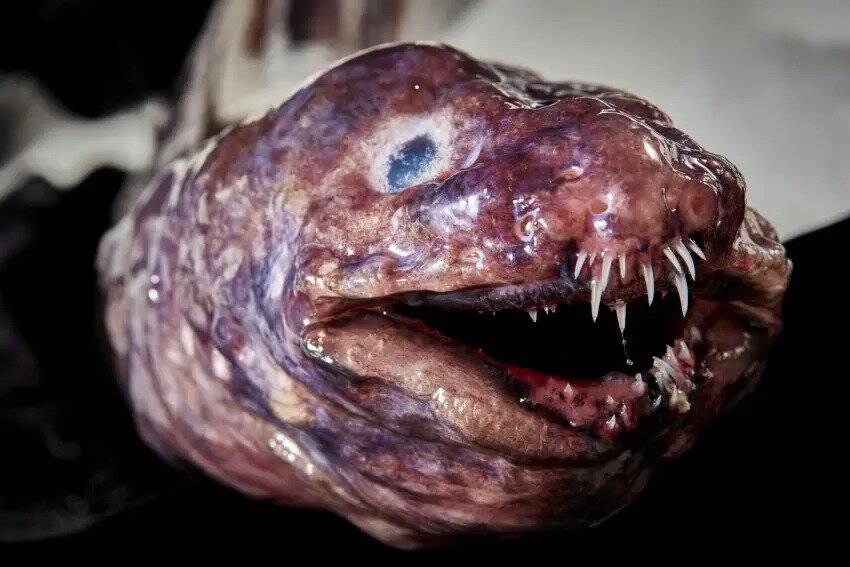 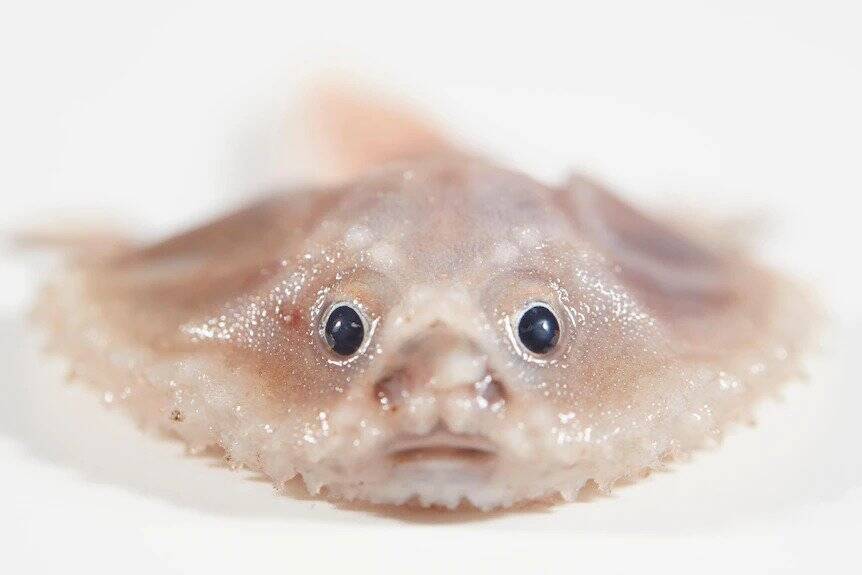 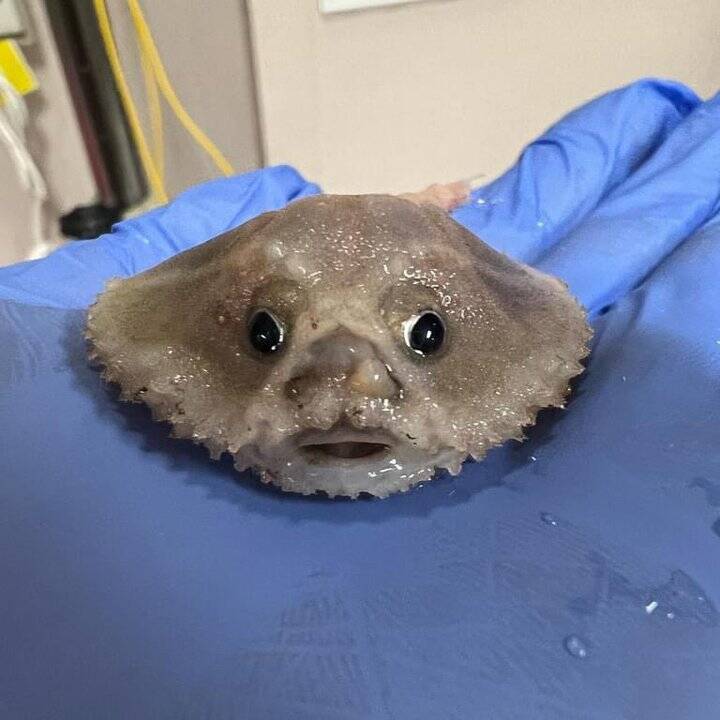 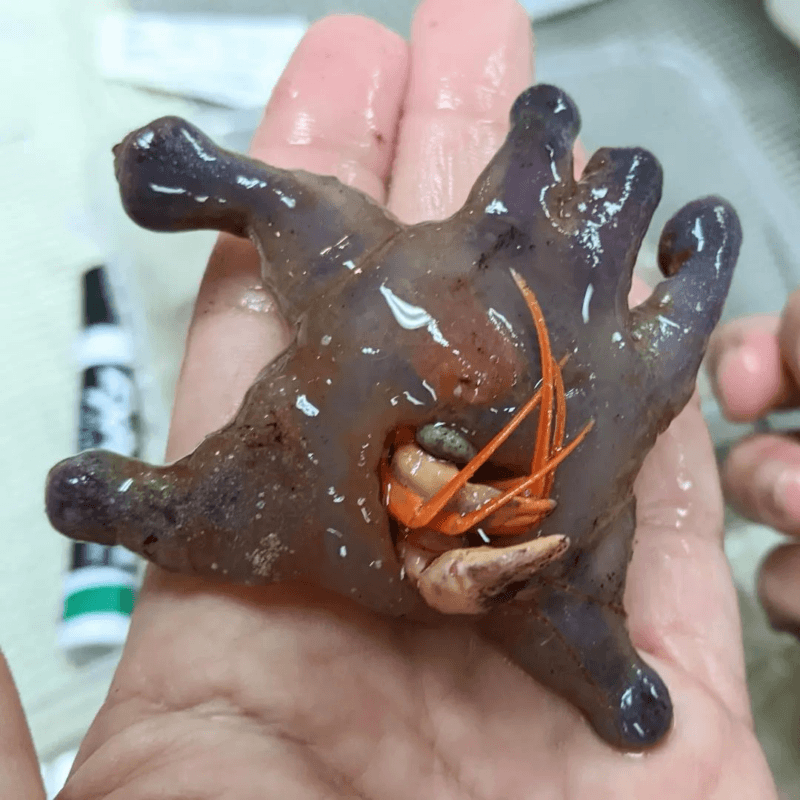 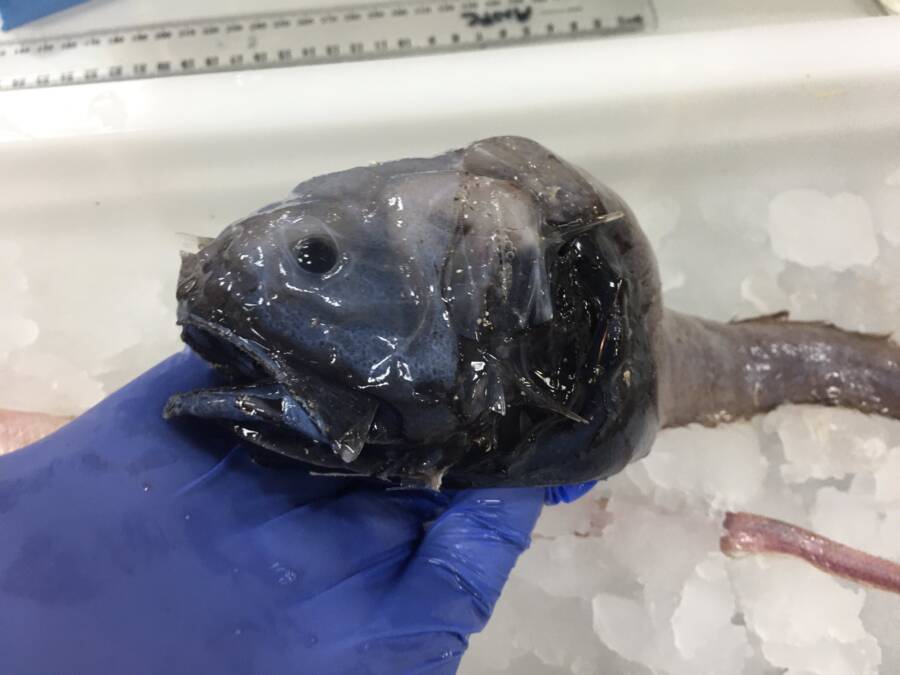 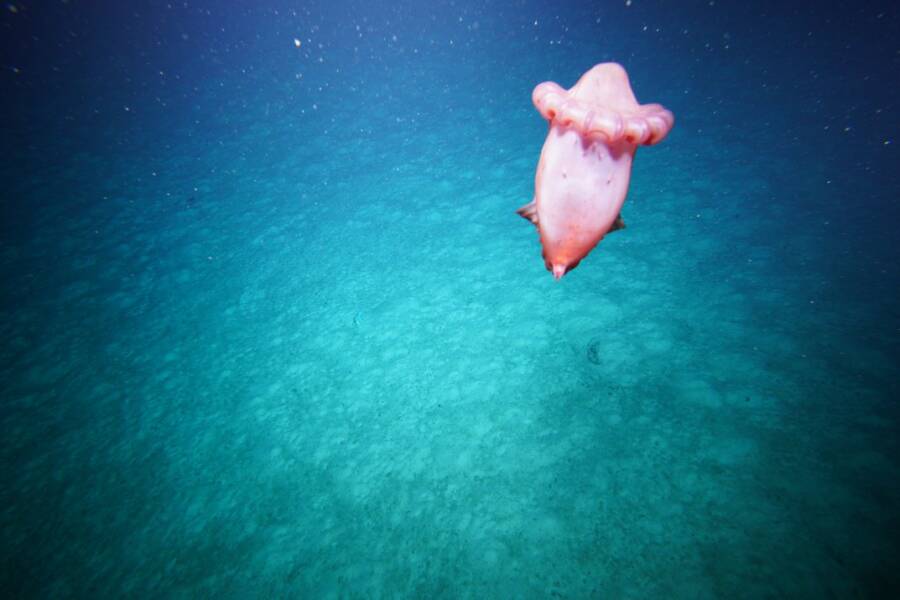 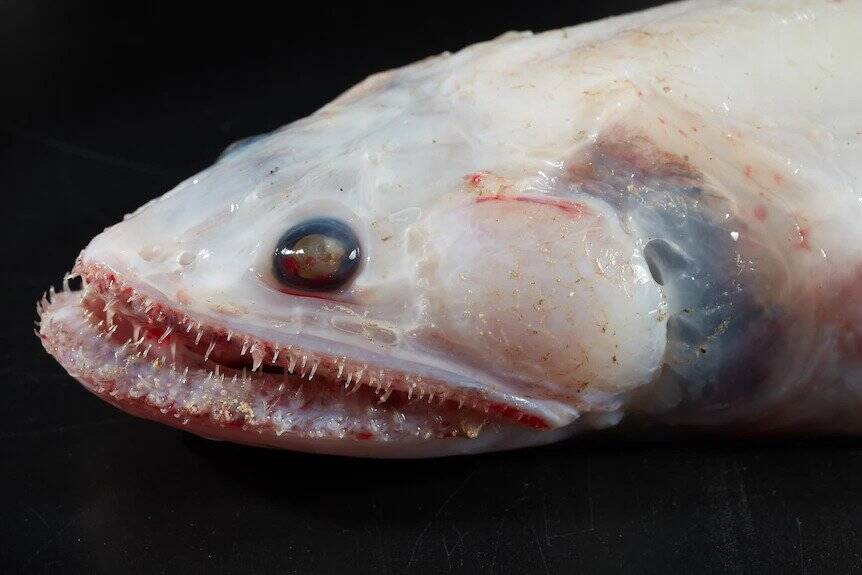 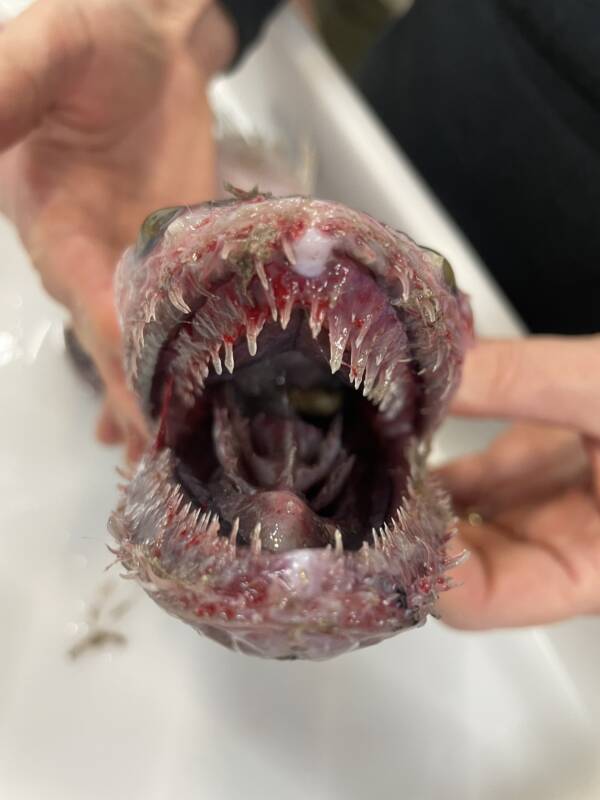 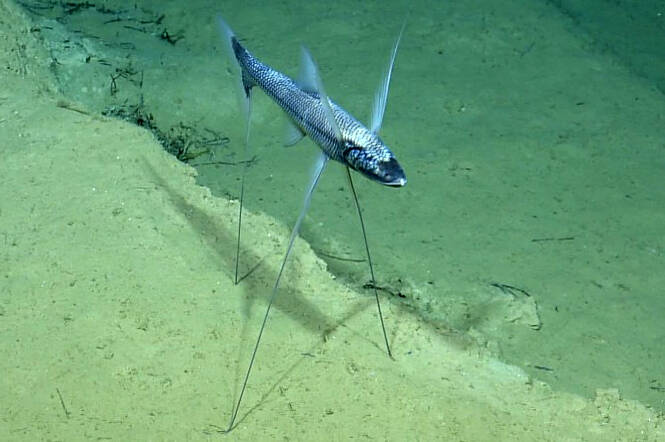 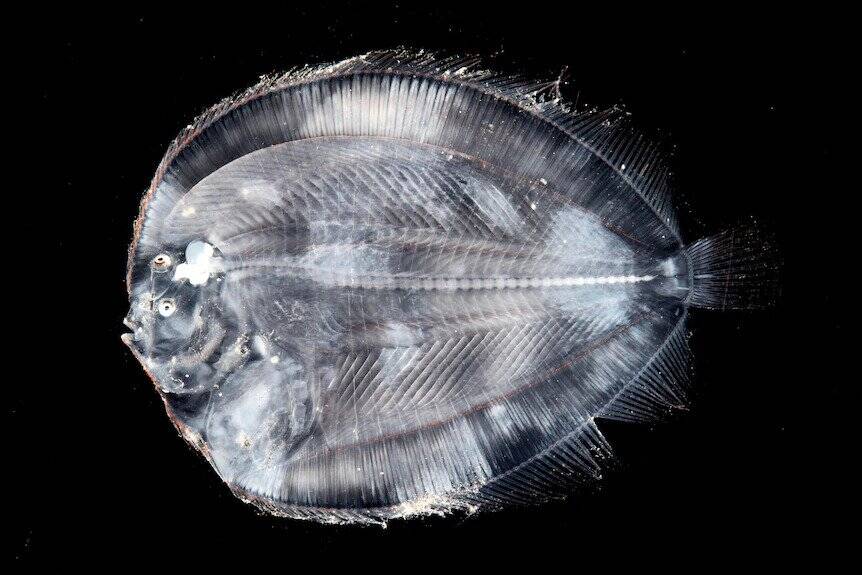 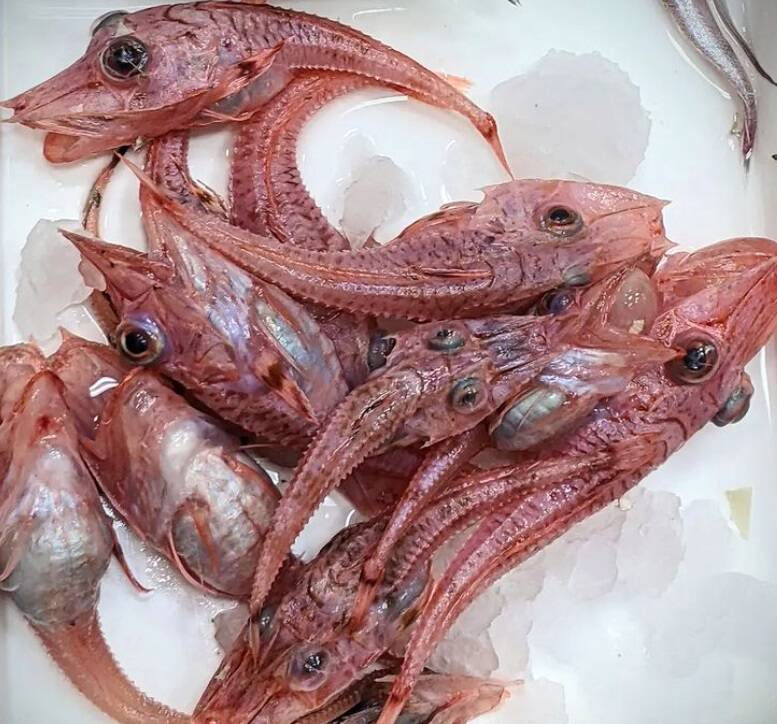 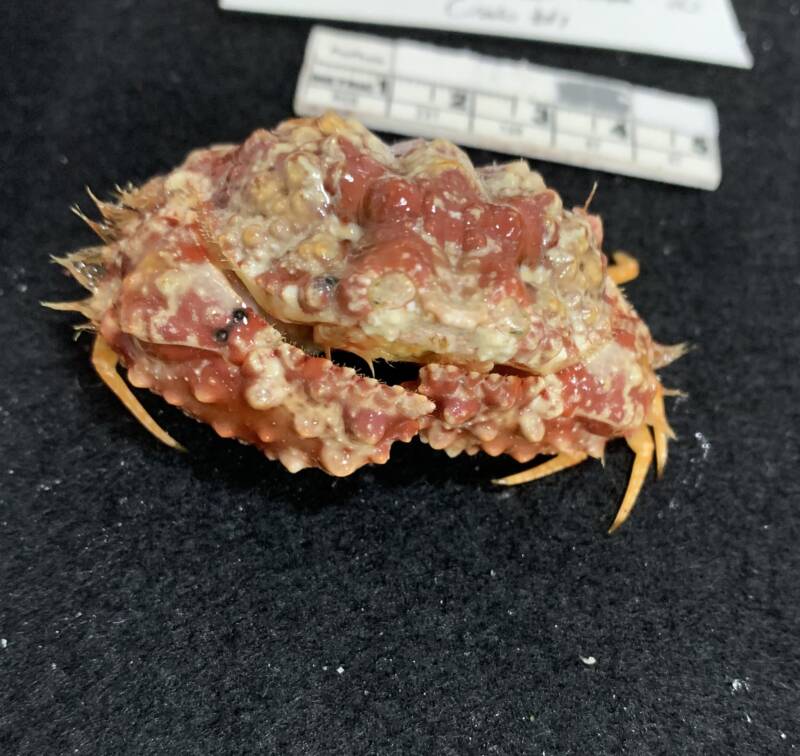 From the beginning, scientists had a good feeling that they'd make some incredible deep-sea discoveries. As Voyage Chief Scientist Tim O'Hara, Museums Victoria Research Institute's senior curator of marine invertebrates noted, the undersea mountains and ridges near Christmas Island and the Cocos (Keeling) Islands had never been properly explored.

"We are really excited about the prospect of discovering new species, perhaps even new branches of the tree of life, which until now have remained hidden beneath the waves in this unexplored region," O'Hara said before the voyage, according to the museum press release.

Indeed, it didn't take the research team long to come across bizarre sea creatures during their surveying expedition. As Science Alert reports, the team encountered a number of winged fish flinging themselves into the air as they made their way toward their destination.

"Been photographing flying fishes all day every day," Australian Museum Research Institute fish biologist Yi-Kai Tea posted on Twitter alongside several photos of the blue, winged fish. "I think we're up to 6 species now, but I'll need to check. What a stunning group of fishes these are!" 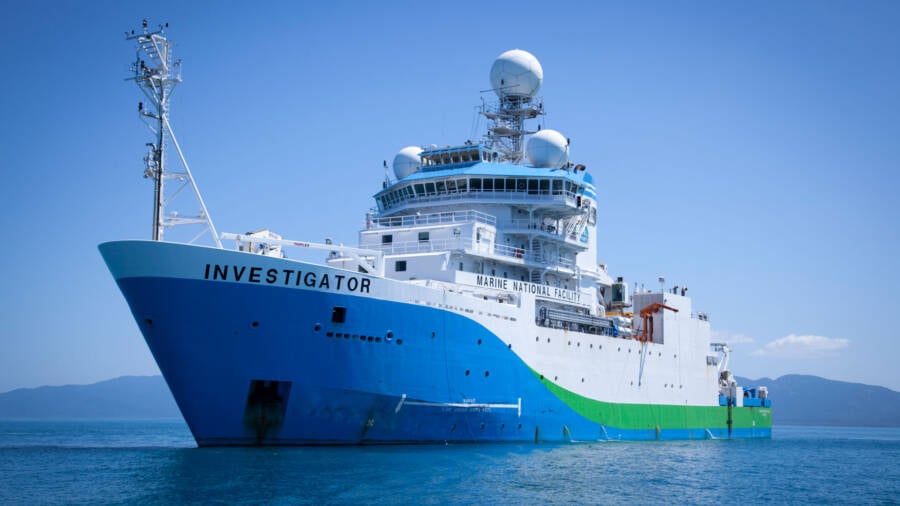 Museums VictoriaA team of scientists embarked on a 35-day surveying mission aboard the RV Investigator and made some incredible discoveries.

Once they reached their destination, the team mapped the ocean floor using a multibeam echosounder and documented the sea creatures they encountered. According to IFL Science, about a third of the marine species that the team found might be totally new to scientists.

Their discoveries ranged from the cute to the terrifying. While the scientists came across creatures like the adorable deep-sea batfish, which resembles a round dumpling with human-like eyes, they also found scarier-looking beasts like the bathysaurus mollis, whose sharp fangs and translucent skin make it look like a monster from a nightmare.

The researchers also came across strange creatures like the tripod spiderfish, whose spindly long fins allow it to hover above the ocean floor as it waits for prey, as well as a hermit crab using soft corals as its shell. 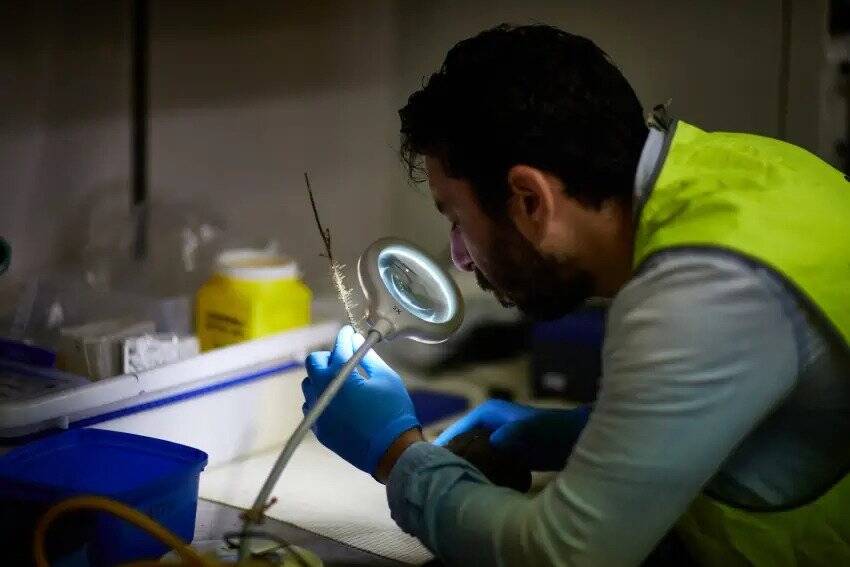 Ben Healley/Museums Victoria
Jeremy Horowitz, a taxonomist, studies back coral while aboard the RV Investigator.

"Life in the deep sea is so poorly known that it really is a lucky dip," Museums Victoria's senior collections manager Dianne Bray told the Australian Broadcasting Corporation, explaining that the team captured deep-sea specimens by dragging a net across the sea floor.

"Sometimes we get giant manganese nodules and fishes and invertebrates mixed in there, sometimes we get mainly fish... We've only got a tiny little net so there are a lot more animals that live down there that we won't collect."

That means that the deep ocean still contains many mysteries. But the team of scientists from the RV Investigator is pleased with the samples they collected and the "underwater magic world" they mapped beneath Christmas Island and the Cocos (Keeling) Islands.

Now, according to Science Alert, the research team plans to study the deep-sea creatures that they collected from the depths. They plan to bring them back to the mainland for DNA testing and further examination to find out which ones are entirely new species.

After reading about the new marine life documented by the Australian expedition, take a look at these weird sea creatures that look like something from science fiction. Or, enjoy these photos taken by Roman Fedortsov of strange creatures discovered in fishermen's nets.