Freaky hybrid fish, a mummy's reconstructed voice, and a prehistoric megapredator are a few of the most illuminating scientific breakthroughs that defined this year. 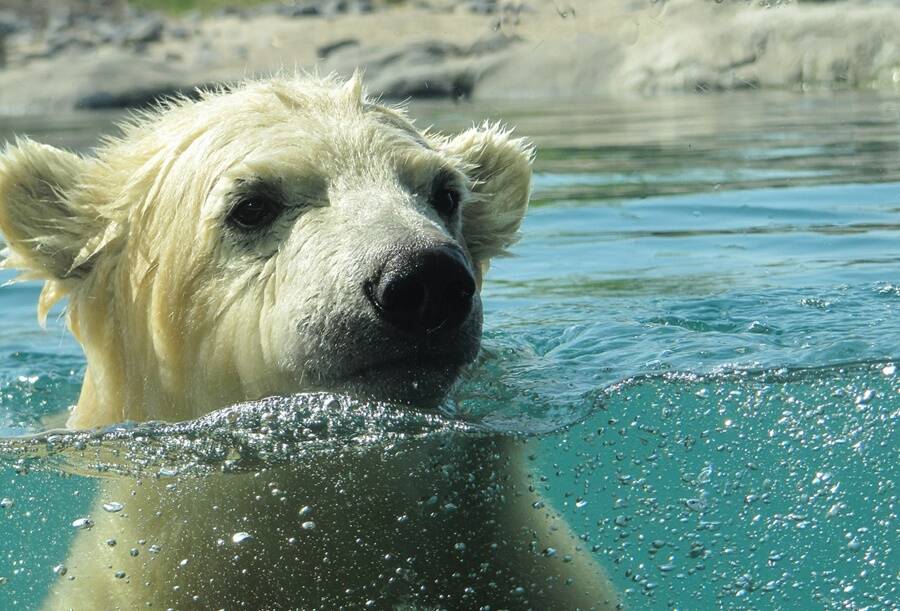 PixabayFrom polar bear cannibalism to the largest photograph ever taken, 2020 had no shortage of astounding science articles.

This year was full of fascinating science articles that both stunned and enlightened us — and proved that we, as humans, still have a lot to learn about the world around us.

From the freaky hybrid species that was accidentally created in a lab to Jurassic-era discoveries, here are the top science articles of 2020 — because if you missed them, then you have no idea how strange this year really was.

Science News Of A Hybrid ‘Sturddlefish’ Made By Accident 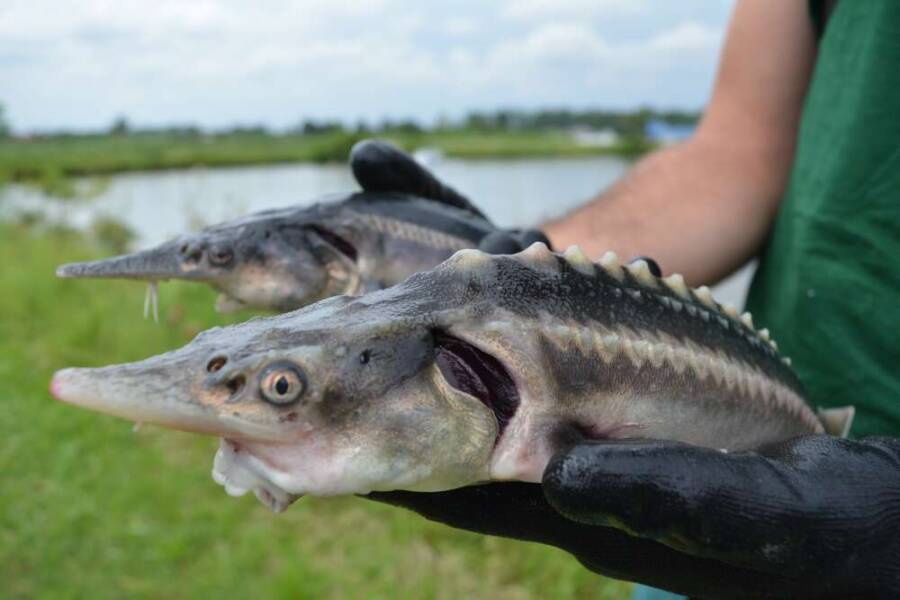 Research Institute for Fisheries and Aquaculture
The hybrid “sturddlefish” were born out of the accidental fertilization of Russian sturgeon eggs by an American paddlefish.

When scientists accidentally created a new hybrid fish species in the lab, they were absolutely stunned — and their science news articles prove it. Such was the origin of the totally new man-made species known as the “sturddlefish.”

This cross between a sturgeon and a paddlefish has a bloodline that stretches back to the time of the dinosaurs, approximately 184 million years ago. The two species have successfully survived on Earth separately and there was no indication that these ancient fish would ever be sexually compatible.

But a group of scientists at Hungary’s Research Institute for Fisheries and Aquaculture found that these fish were, in fact, able to interbreed.

The intriguing discovery came about when the group placed sperm from an American paddlefish near eggs from a Russian sturgeon. The eggs then reproduced asexually through gynogenesis, a form of parthenogenesis which requires the presence of sperm but not the contribution of its DNA.

But the goal of the study, which was published in the journal Genes, was never hybridization. Rather, researchers were trying to test the possibility of asexual reproduction among paddlefish and sturgeon fish separately, as both species are endangered. Yet, the egg was successfully fertilized, resulting in what some might call a happy accident.

“I did a double-take when I saw it,” said Solomon David, an aquatic ecologist at Nicholls State University in Louisiana. “I just didn’t believe it. I thought, hybridization between sturgeon and paddlefish? There’s no way.”

David’s shock is warranted given that the two fish species are further apart on the evolutionary tree than humans and mice.

The sturddlefish babies, themselves, are striking, as they exhibit traits from both species. The hybrid traits are expressed in a variety of ways among the offspring with some showing more sturgeon characteristics than paddlefish, though most possess the paddlefish’s long snout.

About 62 to 74 percent of the sturddlefish pups survived beyond a month. For now, the hybrid pups are being kept for further studies, which hopefully may still help save the two fish species from total extinction. There are roughly 100 sturddlefish pups still alive today.