According to its founder, L. Ron Hubbard, "Scientology is the science of knowing how to know answers" -- and practicing Scientologists are convinced they know some pretty bizarre things to be true. Here are five of the strangest. 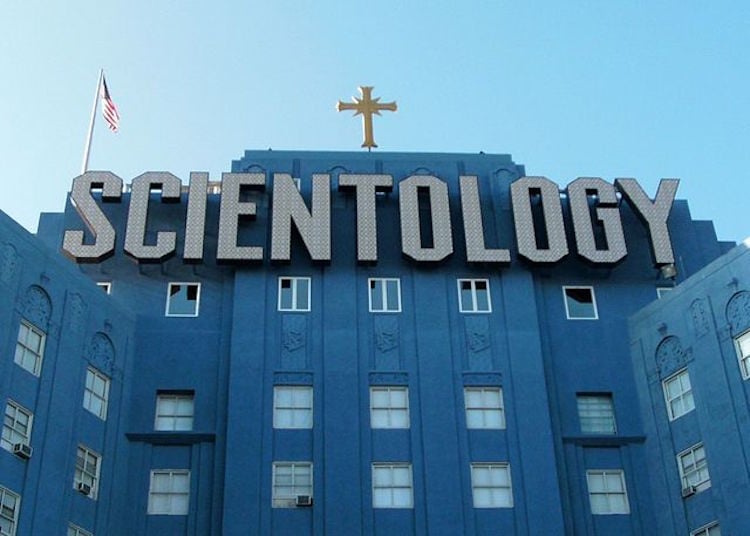 IN 1950, SCIENCE FICTION WRITE L. RON HUBBARD published Dianetics: The Modern Science of Mental Health, a book outlining his new system of psychotherapy. Within four years, the book ushered in a movement that expanded and became its own religion: the Church of Scientology.

Since then and especially in recent years, the church has been surrounded by controversy due to its questionable methods of coercion, which include stalking, blackmail, and kidnapping.

Such methods aside, the Church of Scientology has also elicited controversy for its…interesting beliefs. Of course, no religion’s beliefs are wholly grounded in science and reason. That said, as the five following beliefs reveal, Scientology’s strangeness seems to be in a category of its own. 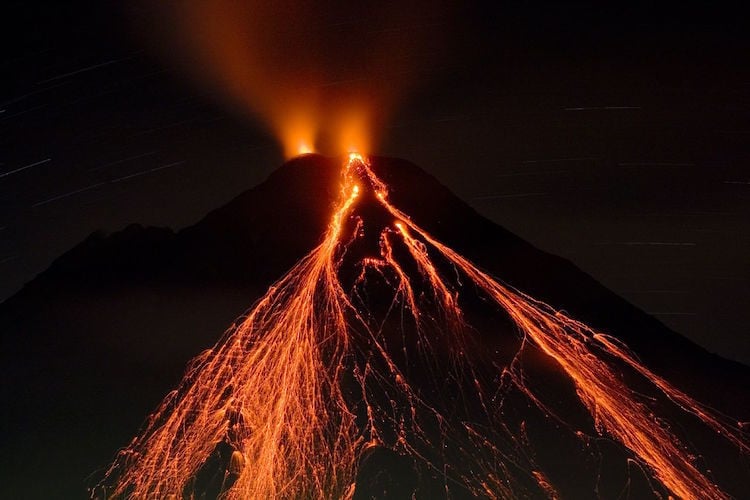 According to L. Ron Hubbard, Scientology’s fundamental creation myth goes something like this: Xenu (also referred to as Xemu) was once ruler of the Galactic Confederacy, an ancient organization of 76 planets. Having existed for 20 million years, the planets were struggling from extreme overpopulation.

Fearing he’d be thrown out of power, Xenu gathered billions of his people, froze them to capture their souls (“thetans”), and transported them to Earth (then called Teegeeack) for elimination. He dumped them at the bottom of volcanoes and then destroyed them in a series of nuclear explosions, killing all but a few and sending their souls into the air.

Once in the air, the souls were captured by Xenu, who then implanted into them misleading information, including concepts related to all of the world’s religions.

After all this evil was carried out, Xenu was eventually imprisoned, and Earth was left to be a mere prison planet by the Galactic Confederacy.

Scientologists are not permitted to learn this story until they have advanced well into the church’s ranks — and spent thousands of dollars to do so. Because of such value, the church will routinely deny the existence of this story to outsiders or even low-level church members. 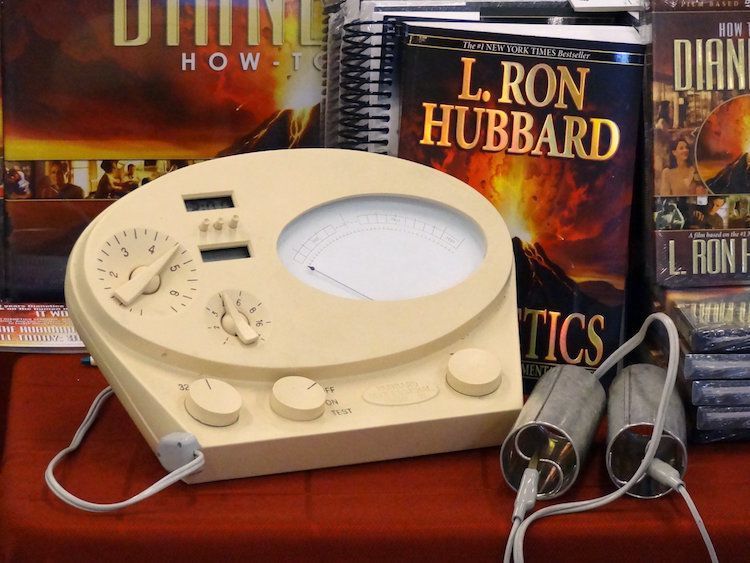 The frozen thetans of the Xenu story go on to play a huge role in Scientology beliefs. Each human has their own thetan and Scientologists strive to purify these spirits through “auditing” sessions until they reach a state of “clear.”

Auditing is one of the central practices of Scientology, in which practitioners are cleared of negative influences, called engrams, to heighten spiritual awareness and access untapped potential. The Church of Scientology has stated the procedure is 100% effective as long as it is done properly and the recipient is truly seeking change.

Happily for the Church of Scientology, auditing is also wildly expensive. It is estimated that reaching Clear costs about $128,000. 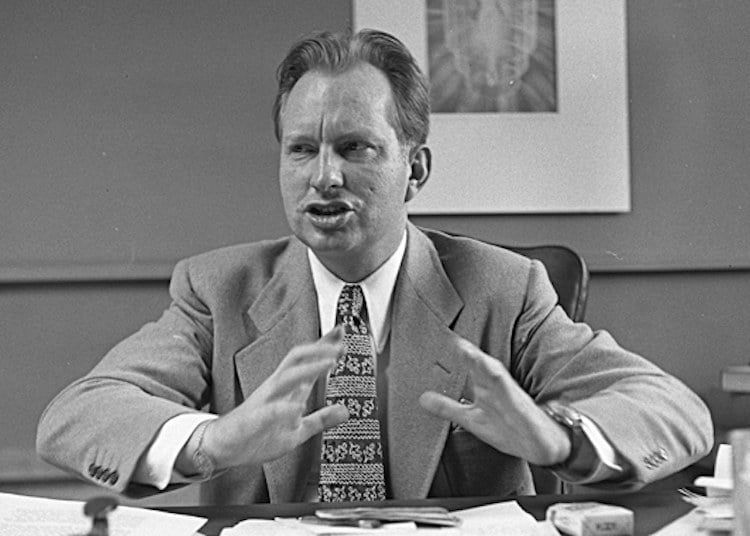 After becoming Clear and learning how to fully embrace and control the capabilities inherent in all thetans, the practitioner is now known as an Operating Thetan (OT). According to Scientology, OTs are not limited by physical form or the physical universe. According to the church itself:” “OT is a state of spiritual awareness in which an individual is able to control themselves and their environment.”

From there, many OT levels exist, all of which promise increasingly awe-inspiring knowledge and powers, and which, of course, cost more and more money to attain. At OT level three, for example, practitioners are able to hear the Xenu story above.