This week in exploration:Take a journey (almost) to the center of the Earth, Pluto’s planethood might be returning, Antarctic dig reveals 71 million-year-old fossils, and researchers attempt to examine why you hate the word “moist” so much.

Live Stream The Mission To The Most Mysterious Place On Earth 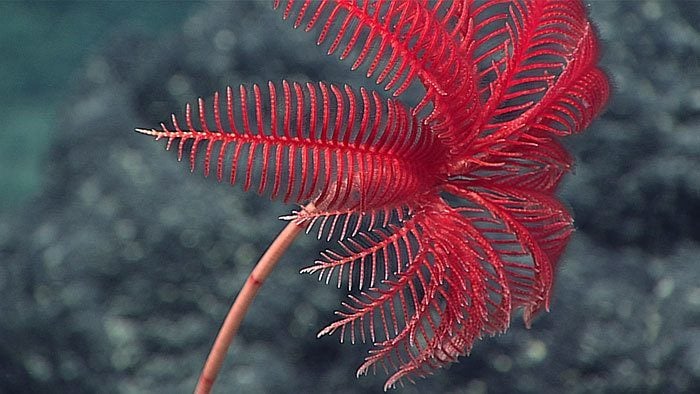 A stalked crinoid, likely Proisocrinus ruberrimus, found by the Okeanos Exporer during its mission in the Marianas Trench. Image courtesy of the NOAA Office of Ocean Exploration and Research, 2016 Deepwater Exploration of the Marianas.

For the last two weeks, and for two months more, the National Oceanic and Atmospheric Administration has been exploring perhaps the most uncharted, most mysterious, and most alien place on planet Earth: the Marianas Trench. And they’re giving all of us front-row access.

As the NOAA’s Okeanos Explorer surveys this unique ocean trench — the deepest point on Earth, located in the Pacific not too far from China’s coast — you’ll be able to both follow its mission and see the latest photos, maps, and live streaming videos.

At this one-of-a-kind site — nearly seven miles below sea level at some points, with pressure over 1,000 times greater than sea level — even the most experienced researchers don’t quite know what they’ll find. They’ve already found one very weird, glowing jellyfish, and that was just four days into the mission.

Visit the NOAA and feel the thrill of exploring some of Earth’s last truly uncharted territory. 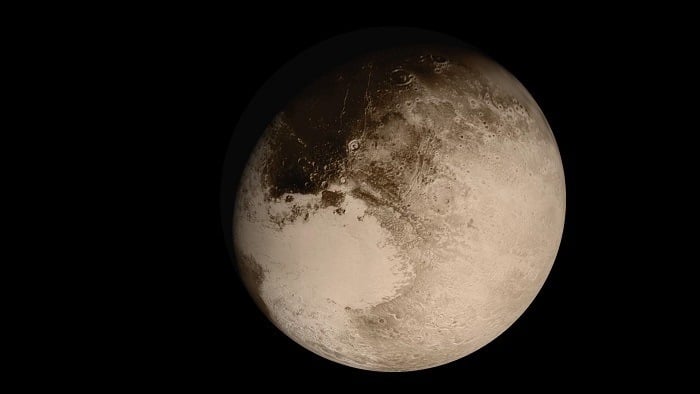 Despite the fact that most of us so quickly moved on, we’re still reaping the benefits of last year’s historic Pluto flyby. The data gathered last July has been shedding more light than ever on perhaps the darkest corner of our solar system.

And the newest readings might just be the ones that will get us all interested again: Pluto is looking more and more like a planet again.

Readings from the New Horizons spacecraft reveal that solar winds (charged particles released from the Sun) interact with Pluto much like the way they would with a bona fide planet.

“This is a type of interaction we’ve never seen before anywhere in our solar system,” said David J. McComas, professor of astrophysical sciences at Princeton University and lead author of a new study on the matter. “The results are astonishing.” 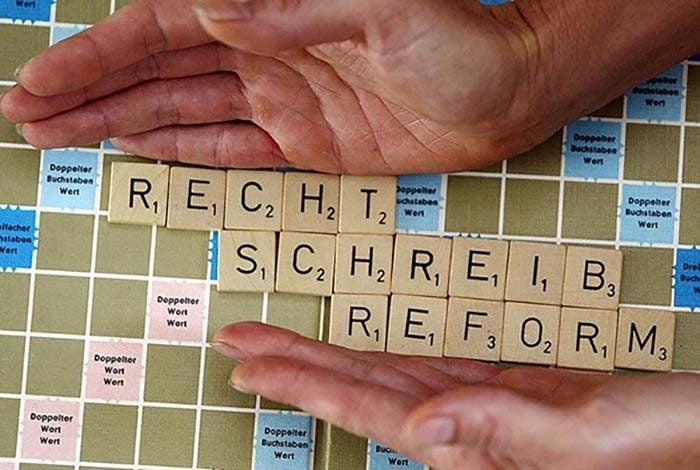 No question is too minute for academic inquiry, including the age-old question: Why do so many people hate the word “moist?”

Researchers at Oberlin College have recently endeavored to understand what’s driving the anti-moist movement, and found that beyond the word itself, our dislike of the term has to do with semantics. For instance, when you say the word, you make the same facial expressions as you do when you make a sound of disgust. Other theories posed suggest that the term requires the constriction of the zygomatic muscles, which reduces blood flow in the sinus and raises the cerebral temperature.

Researchers also found that the words “slacks,” “luggage,” “crevice,” and “phlegm” rank as repulsive words — and that people with stronger aversion to those words tend to be younger and better educated than their peers.