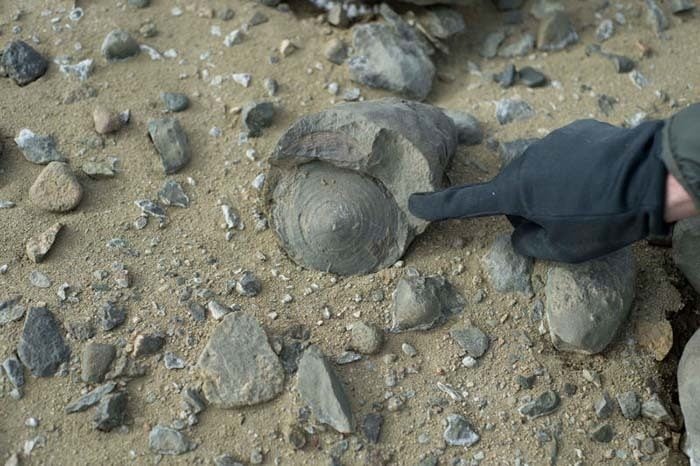 Some of the uncovered fossils. Photo: Dr. Steve Salisbury/ The University of Queensland

Scientists from the University of Queensland have collected a trove of dinosaur fossils from Antarctica — some of them dating back to the Cretaceous period.

a lot of marine reptile remains, so things like plesiosaurs and mosasaurs,” said Dr. Steve Salisbury of the University of Queensland, in a press release. “The rocks that we were focusing on come from the end of the Age of Dinosaurs, so most of them are between 71 million and 67 million years old.”

The researchers’ findings will be sent to the Carnegie Museum of Natural History for future study — and specifically to learn about “what the environment was like during the time these animals existed,” Gizmodo reported. 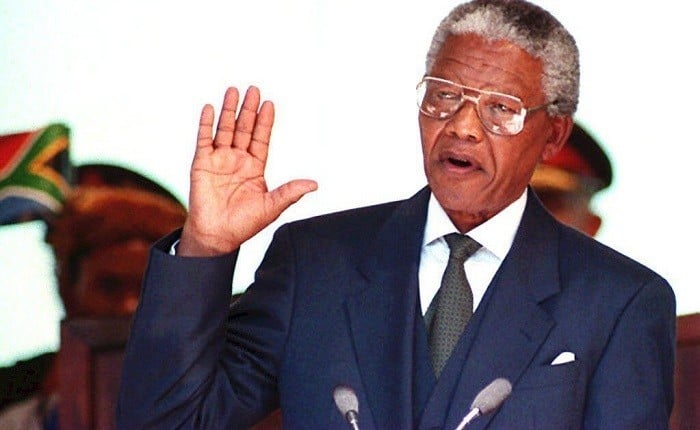 Nelson Mandela takes the oath of inauguration as president on May 10, 1994. Photo: WALTER DHLADHLA/AFP/Getty Images 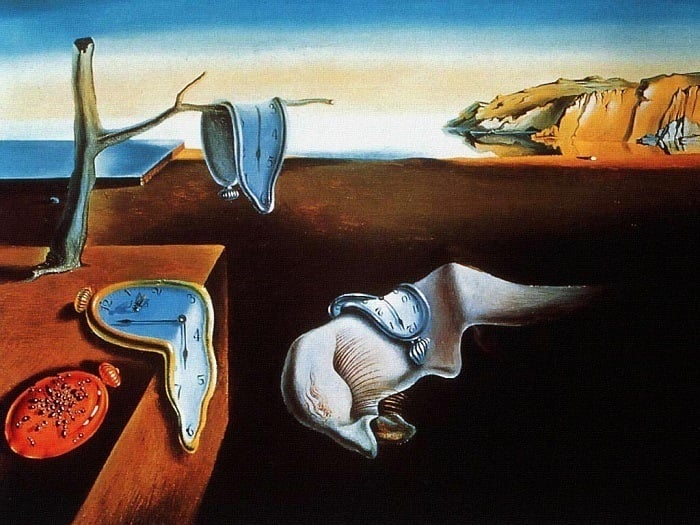