In the 1980s and 1990s, gay men were frequently attacked in Sydney and sometimes forced to jump from the city's cliffs. 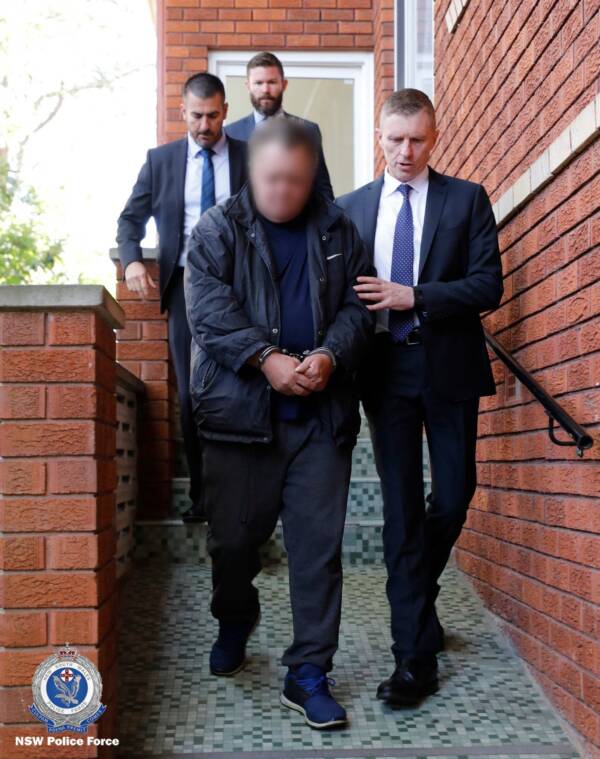 Police photoScott Phillip White was sentenced to up to 12 years in prison for the brutal 1988 murder.

For years, Australian Scott Phillip White had two secrets. The first was that he’d killed Scott Johnson, a 27-year-old gay American, by pushing him off a cliff in Sydney in 1988. The second was that White, a father of six, was gay himself.

“I pushed a bloke,” White told police in 2020, ending a three-decade mystery about what had happened to the 27-year-old. “He went over the edge.”

White pleaded guilty to Johnson’s death and, at a pre-trial hearing in January 2022, repeatedly shouted that he was guilty of the crime. According to Vice, he was sentenced to a maximum of 12 years and seven months, though the judge noted that it was impossible to judge Johnson’s death as a hate crime “beyond reasonable doubt” and that White was possibly driven by “self-loathing.”

Johnson, a mathematician, was studying in Canberra when his body was found at the bottom of a cliff in Sydney Harbor on Dec. 10, 1988. Though police swiftly chalked up his death to suicide, Johnson’s family had their doubts and his brother Steve urged investigators to take a second look.

Coroners did, finding in 2012 that they could not determine Johnson’s cause of death. In 2017, a corner found that the mathematician “fell from the clifftop as a result of actual or threatened violence by unidentified persons who attacked him because they perceived him to be homosexual.”

Meanwhile, White had bragged to his family about how he beat up gay men in the 1980s. And when an article about the mysterious death came out in 2008, his wife Helen asked him point-blank if he’d had anything to do with it.

“‘He said the only good poofter is a dead poofter, to which I said, ‘So you threw him off the cliff’,” Helen later testified. “And he said, ‘It’s not my fault the dumb c— ran off the cliff.'” 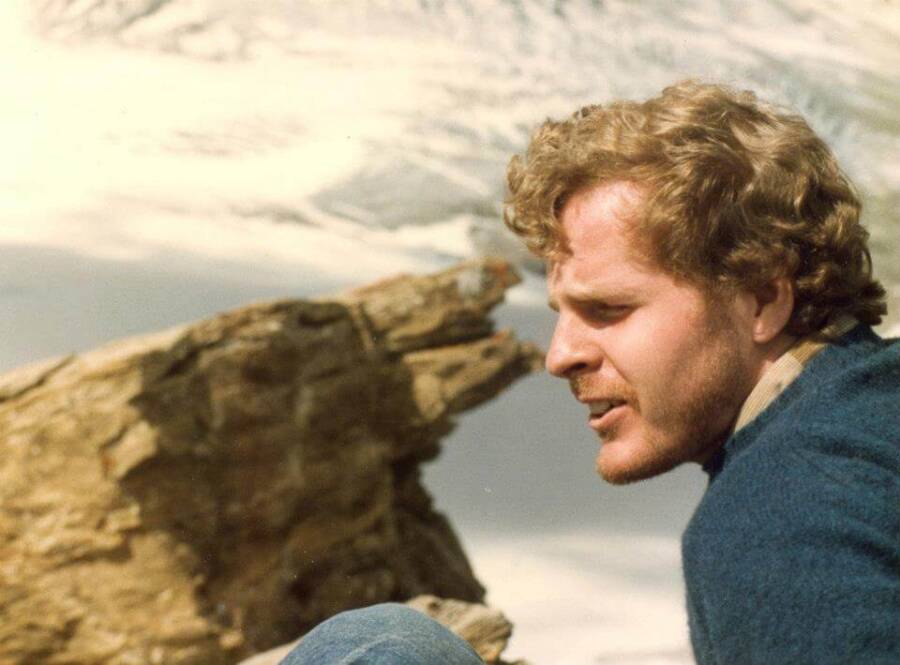 Justice for Scott Johnson/FacebookScott Johnson was just 27 when Scott Phillip White pushed him off a cliff in Sydney, Australia.

According to the Associated Press, Helen White reported her husband’s statement to Australian police in 2019. From there, what happened to Scott Johnson became a bit more clear.

Though it’s impossible to know exactly what transpired between Scott Johnson and Scott Phillip White, prosecutors suspect that the two men met at a bar before going to the cliffs, a known meeting place for gay men. There, Scott Johnson stripped. And White, a closeted 18-year-old living with a homophobic family, attacked.

According to The Daily Mail, investigators found that White punched Johnson in the head, causing him to fall from the cliff and to his death.

“With a vicious push, Mr. White took Scott and he vanished,” Johnson’s brother Steve said in his victim impact statement in court. “This man who once told me he could never hurt someone even in self-defense died in terror.”

The judge concurred, saying, “It was a terrible death … Mr. Johnson must have been terrified, aware he would strike the rocks below and conscious of his fate.”

Tragically, Scott Johnson’s death seems to have been part of a larger pattern in Sydney at the time. According to The New York Times, Australian police are reviewing dozens of similar deaths of gay men in the 1980s.

“The police culture in Australia up to the early 1990s was hostile to gay men,” Michael Kirby, a gay retired High Court justice told The New York Times. There was, he said, “an attitude of complacency and indifference. Certainly not the usual motivation of energy to track down the murderers.”

Both of Johnson’s sisters referenced police indifference in their victim impact statements.

“How could a community fail so spectacularly that they created boys capable of such horror?” Johnson’s sister Rebecca demanded, noting that the police’s conclusion that her brother had died of suicide “made no sense.” His other sister, Rosemarie, called the half-hearted investigation into her brother’s death “indefensible and inhumane.”

For now, at least, Scott Johnson’s family has found justice for their loved one. Though his killer is planning to appeal his conviction, Scott Phillip White’s confession means they no longer need to wonder what happened to Johnson on that December night in 1988.

After reading about Scott Phillip White and the murder of Scott Johnson, see why the “accidental” death of Kendrick Johnson remains suspicious to some. Or, look through these LGBTQ soldiers who were written out of the history books.