The Scott Warren trial began after the No More Deaths volunteer was arrested for providing food and shelter to illegal migrants. But he'll avoid prison time for now. 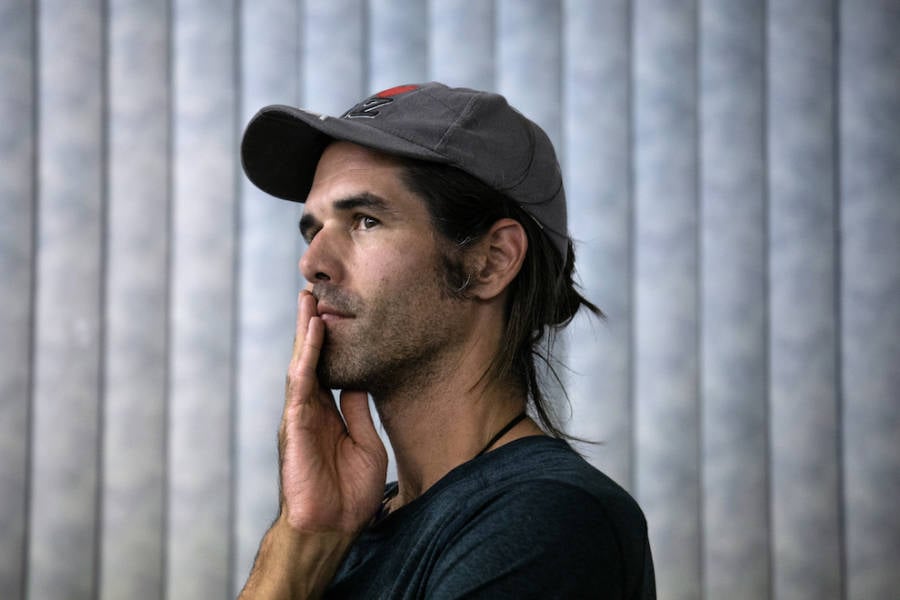 In January 2018, geography professor and No More Deaths volunteer worker Scott Warren encountered two migrants from Central America seeking refuge at one of the properties belonging to the advocacy organization.

They had been walking without food or water in the scorching Arizona desert for two straight days with their feet covered in blisters. Warren offered them food and water, let them rest, and called a doctor to examine the men. A few days later, the two men were arrested by border patrol — and so was Scott Warren.

Warren was since tried in federal court for his efforts to help the two migrants. According to USA Today, Warren was charged with one count of conspiracy to transport and harbor the men and two counts of harboring undocumented immigrants.

He faced up to 20 years in prison. But now, the jury has been left deadlocked with prosecutors undecided about whether they’ll attempt another trial — leaving Warren out of prison for now.

“How Could You Not Respond?”

“It feels choice-less,” Scott Warren said as he testified in his own defense, answering his lawyer’s question as to why he’d dedicated his time to helping strangers. “How could you not do that when there are people dying around you? How could you not respond?”

Besides providing necessary aid for migrants in need, volunteers with No More Deaths like Scott Warren often partake in recovering remains of migrants who have died during their journey. Scott Warren’s first experience of finding human bones in the desert, “felt like a big transition for me,” he said in court.

According to the Tucson Sentinel, Warren’s defense lawyers argued that the prosecution had arrested their client in retaliation for damning video and reports that were released by No More Deaths.

A few hours before Warren was arrested, No More Deaths released a video showing border patrol officers knocking over jugs of water and ransacking food supplies that volunteers had placed for migrants at the organization’s “aid stations.”

“Just picking up this trash that somebody left on the trail,” one border patrol officer in the video says while dumping out a jug of fresh water.

A look at the Scott Warren trial and the No More Deaths group.

The Damning No More Deaths Report

Furthermore, a report published by No More Deaths stated that 415 caches of water, or the equivalent of 3,600 gallons, left for crossers in the 800-square-mile corridor near Arivaca were vandalized between 2012 and 2015. Records from the Pima Country Office of the Medical Examiner showed that during this same time period, 1,026 bodies were found in the Sonoran Desert.

Concluding the release of this data and information, the organization said that U.S. Border Patrol agents “are responsible for the widespread interference with essential humanitarian efforts.”

A motion filed by Warren’s defense lawyers stated that the report infuriated the agents, prompting one to say that the humanitarian organization had “gone too far” and “messed with the wrong guy.”

But the prosecution paints a different story of Warren’s volunteer efforts, arguing that he had tried to shield the migrants from border agents, going so far as to advise them on how to evade border patrol. 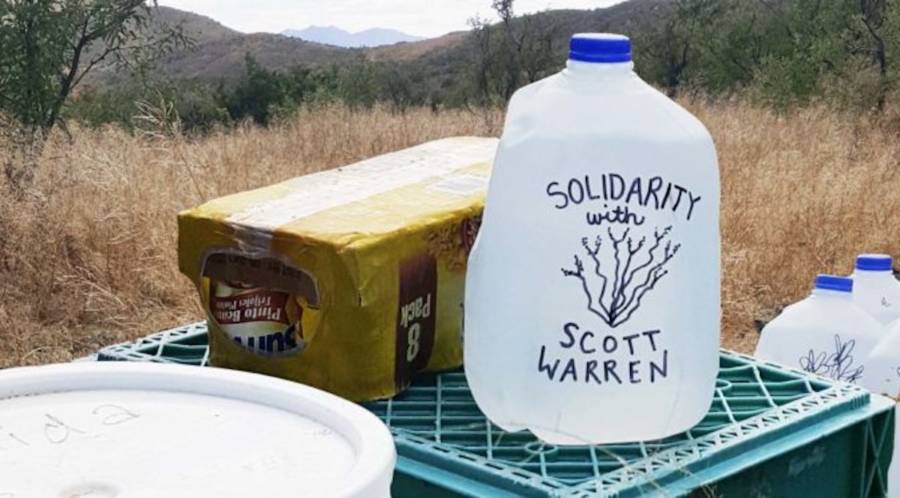 “This case is not about humanitarian aid,” said Nate Walters, the assistant US attorney leading the prosecution, in his opening statement for the trial. Rather, he argued, it’s about Warren’s decision to “shield illegal aliens from law enforcement for several days.”

The two Border Patrol agents that made the arrests on the two migrant men and Scott Warren said that they had been staking out the property, known as “The Barn,” after receiving reports of the men there. The agents claimed that they saw Warren pointing toward the mountains north of Ajo which they took as Warren trying to explain the best route to avoid patrolling agents.

Prosecutors have also tried to link Warren with activist Irineo Mujica, who had dropped off the two men at “The Barn,” arguing that the volunteer had been involved in abetting the illegal transport of the two migrants into the United States.

To this end, Warren said his work comprised only of offering humanitarian aid to migrants inside the parameters of law because he did not want to be doing “something illegal and put students in a situation where they’re doing something illegal.”

According to CNN, the deserts south and west of Tuscon have been among the busiest — and deadliest — crossing points for migrants trying to cross into America.

Thousands of human remains have been uncovered in the last two decades alone. Last year, Border Patrol agents in the area apprehended more than 50,000 people who crossed into the country illegally.

The Wider Implications Of The Scott Warren Trial

Although the Scott Warren trial was not the first case in which humanitarian workers have been charged after providing supplies to undocumented migrants, these cases typically get dismissed. The fact that Warren’s case went to trial could have set a legal precedent making it more difficult for organizations to provide aid to migrants.

So the fact that the Scott Warren trial has now ended with a deadlocked jury is not just a victory for the man himself, but for the movement he supports as a whole.

Leaving the courthouse, Warren expressed more allegiance than ever to the cause that he has supported so deeply:

“Today it remains as necessary as ever for local residents and humanitarian aid volunteers to stand in solidarity with migrants and refugees, and we must also stand for our families, friends and neighbors in the very land itself most threatened by the militarization of our borderland communities.”

With the Scott Warren trial as a sort of precedent going forward, other volunteers like him may also be able to avoid legal consequences for their life-saving actions.

As for Warren himself, he may or may not face another trial, but a hearing date is set for July 2.

After learning about the Scott Warren trial and No More Deaths, learn some of the most enduring myths about immigration. Then, see the staggering number of deaths at the border since 2000.