Diamonds are perhaps the most sought-after stones on Earth. Yet we didn't fully understand how they were even made — until now. 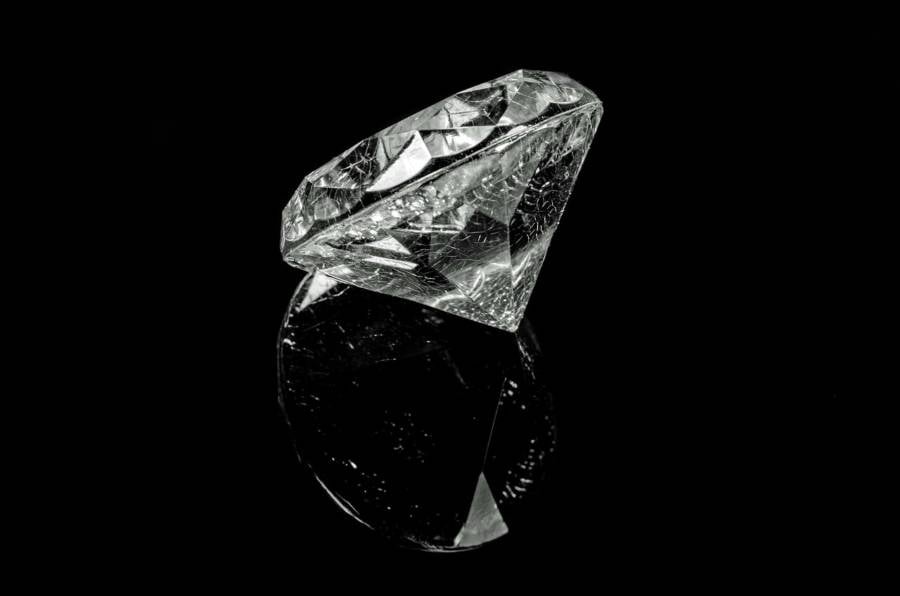 PixabayScientists have discovered an unlikely element in the formation of natural diamonds: sediment from the seafloor.

As precious and sought-after as diamonds are, we know relatively little about the complicated process that goes into creating these gems in nature. This is largely because they are usually pushed to the surface — where we can reach them — by volcanic eruptions after being formed deep underground.

But scientists have now discovered a crucial element in the formation of most natural diamonds: sediment from the sea floor.

“There was a theory that the salts trapped inside diamonds came from marine seawater, but couldn’t be tested,” Dr Michael Förster, the study’s lead author and a geoscientist at Australia’s Macquarie University, told Science Daily. “Our research showed that they came from marine sediment.”

A lot of industry diamonds are made synthetically using pure carbon, resulting in what is known as gem diamonds. However, the naturally occurring yet less glamorous-looking stones, or fibrous diamonds, have shown traces of tiny fluid inclusions containing high levels of potassium salts relative to sodium salts. And the traces of salt inside these diamonds have confounded scientists — until now.

Seabed sediments can get dragged down deep into the Earth, between 62 and 124 miles below the surface, by the constant recycling of our planet’s surface in what are called subduction zones. These zones are areas of our planet where tectonic plates dive beneath one another at high speed.

Although humans have only successfully dug as deep as 7.6 miles into the Earth using heavy machinery, we know for a fact that the temperatures down there are extremely hot. Once the tectonic plates drop beneath each other at high rates, the sediments from the sea floor mix together with rocks at great temperatures.

This process releases water that becomes infused with dissolved carbon from organic material on the ocean floor and other materials inside the seabed and Earth. The fluid from this chain reaction then filters up through the mantle and reacts with the surrounding rocks. The final product is a carbon-rich, salty solution from which diamonds slowly crystallize.

The study, which was published in the journal Science Advances, used highly-pressurized diamond-making experiments to replicate the natural process and included oceanic sediment to test their theory.

Conditions that would be found deep underneath the Earth were replicated inside a tiny platinum capsule lined with carbon. Scientists then filled the tiny container with a layer of ground-up ocean floor sediments sourced from the International Ocean Discovery Project, along with ground-up minerals of peridotite, which is common in the upper Earth mantle where diamonds are formed. 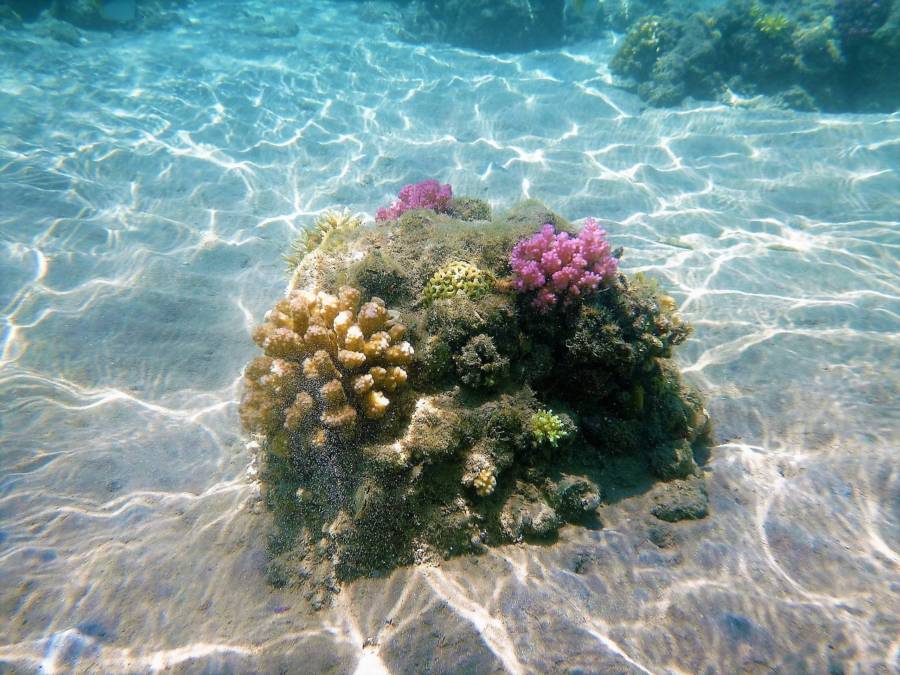 PixabayScientists added oceanic sediments into their experiment to recreate the formation of diamonds underground.

The researchers recreated the atmosphere that occurs when the tectonic plates shift under by using a piston cylinder to compress the small capsule using great pressure.

The pressure in the zone where diamonds are shaped can go up to six gigapascals, which Förster likened to “a whole building standing on your foot.”

The tiny capsule was also electrically heated up to reach similar underground temperatures as high as 2,012 degrees Fahrenheit. Lastly, the capsule was left to sit for about two weeks.

After the experiment was complete, researchers examined the chemical reactions inside the capsule and found a similarly high ratio of potassium to sodium salt as found in the natural fibrous diamonds.

The study has given scientists a better understanding of how diamonds form naturally underneath the Earth. But some are not so sure that seabed sediments are the final answer to the field’s long-standing questions about the salty elements in diamonds.

Diamond scientist Thomas Stachel explained that the study’s findings may not be fit to apply to ancient diamonds that formed billions of years ago when the Earth had much hotter temperatures. But for the younger diamonds, Stachel said the study “definitely is a very good and interesting explanation.”

Although the research may not hold all the keys to unlock the mysteries of our precious diamonds, it is a step in the right direction for scientists seeking answers.

Next, learn about the mysterious hole that is the Mirny diamond mine. And then, read how the deepest sea expedition ever into the Mariana Trench found new marine species — and plastic trash.