Inside The 5 Secret Societies That Some Say Run The World

For years, "secret societies" have caused controversy, conspiracy, and intrigue amongst those who stand on the outside looking in. 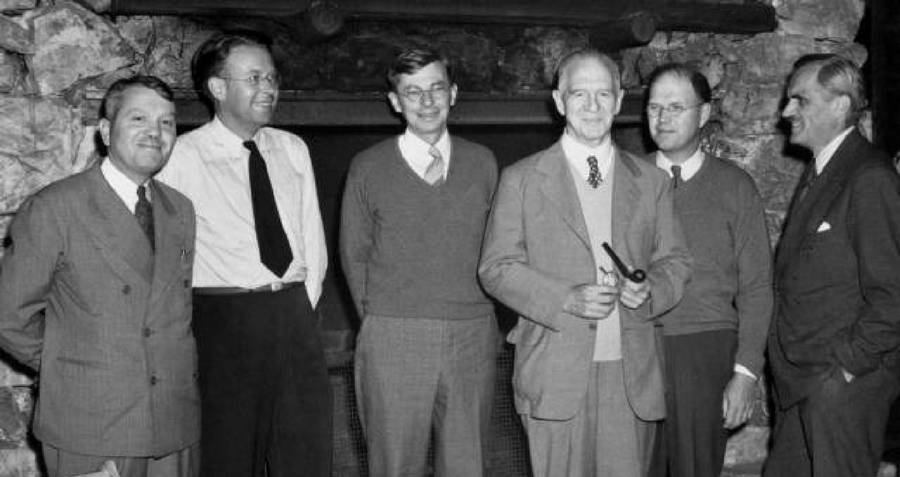 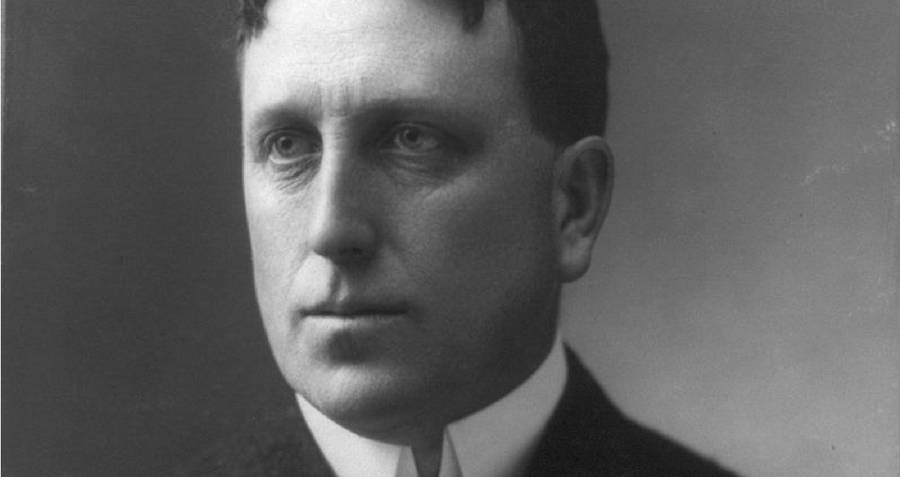 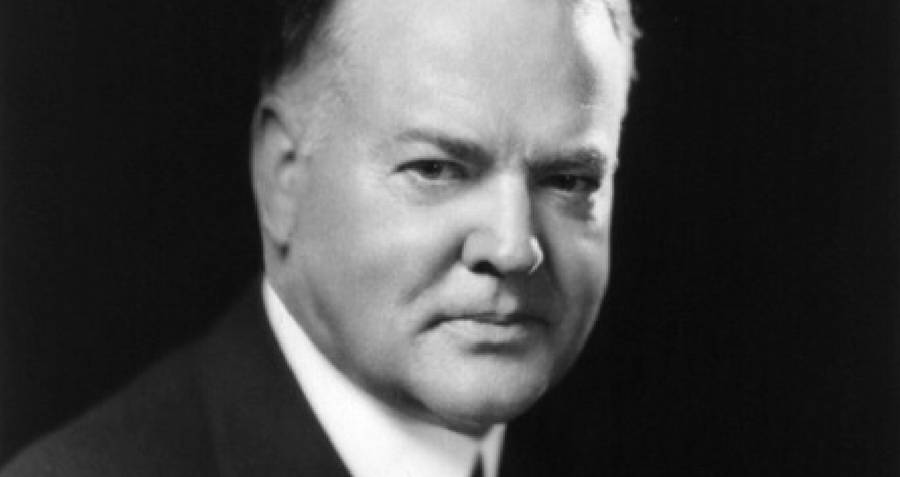 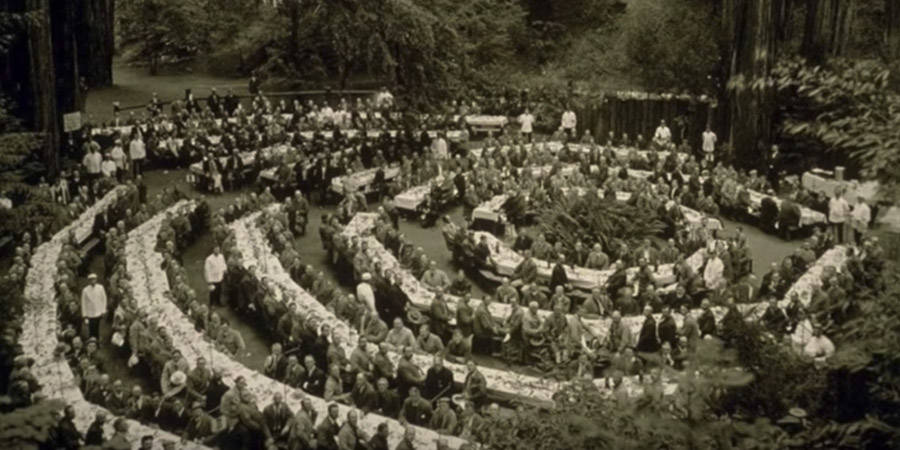 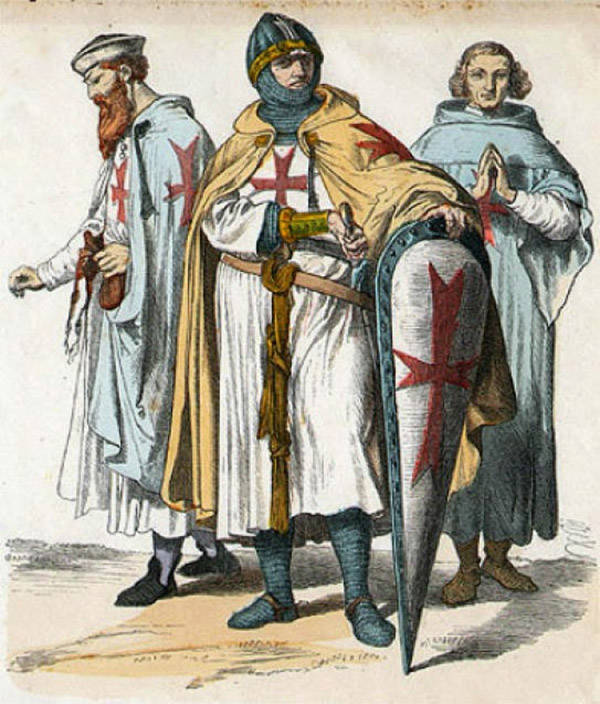 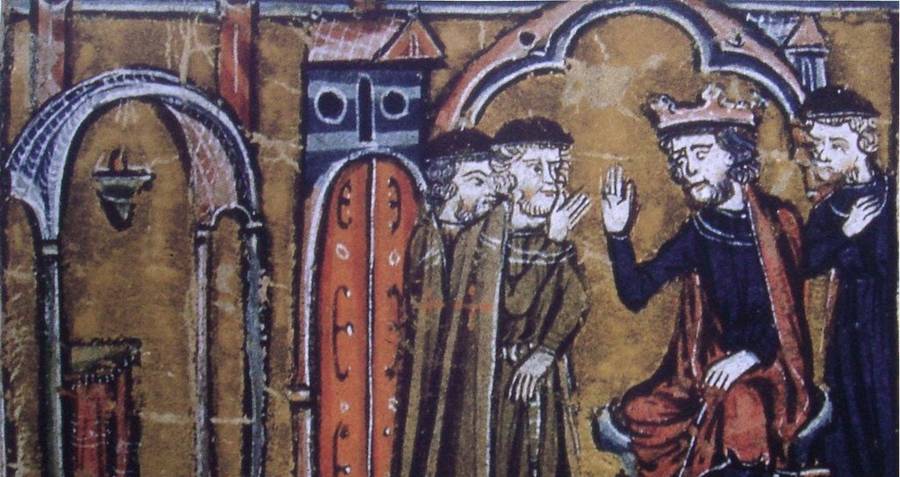 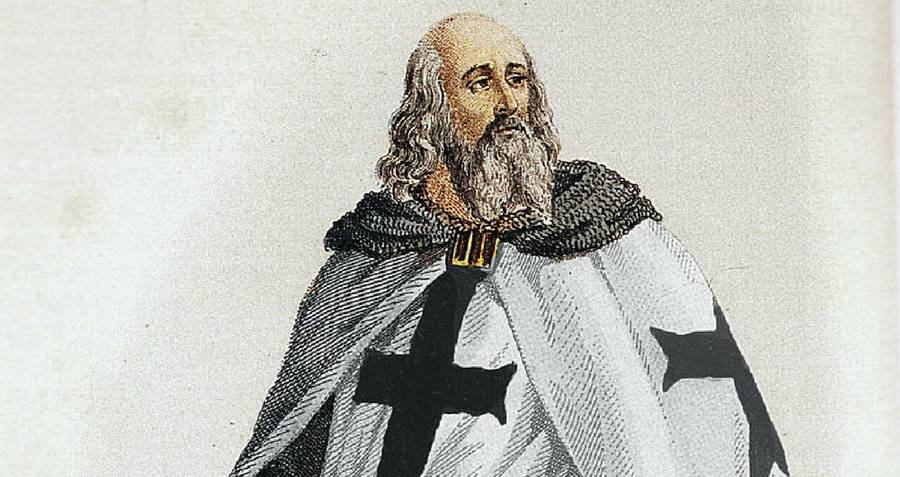 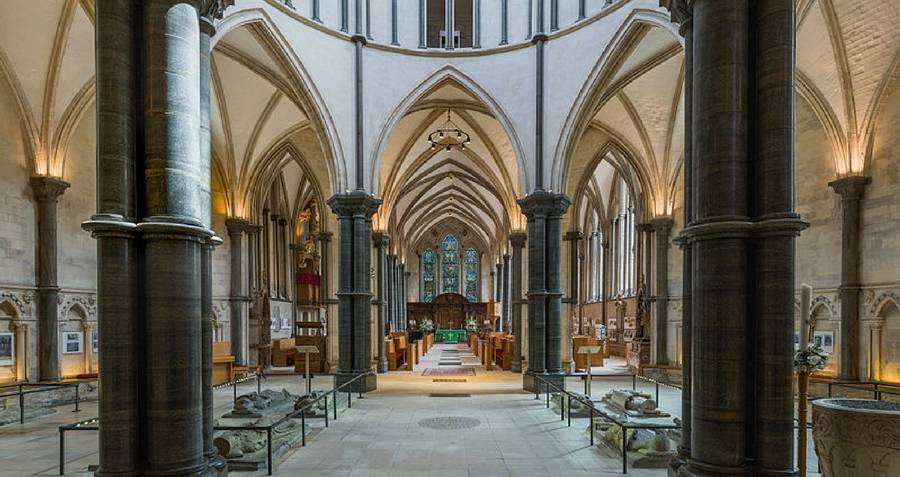 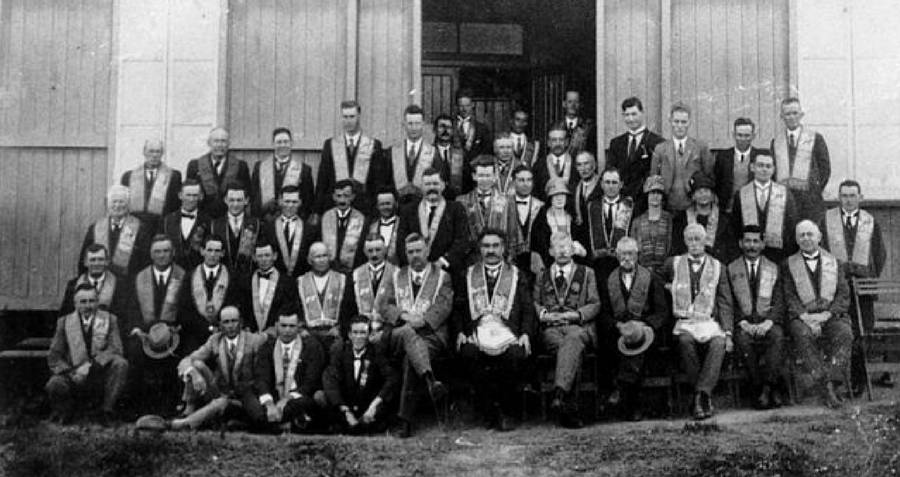 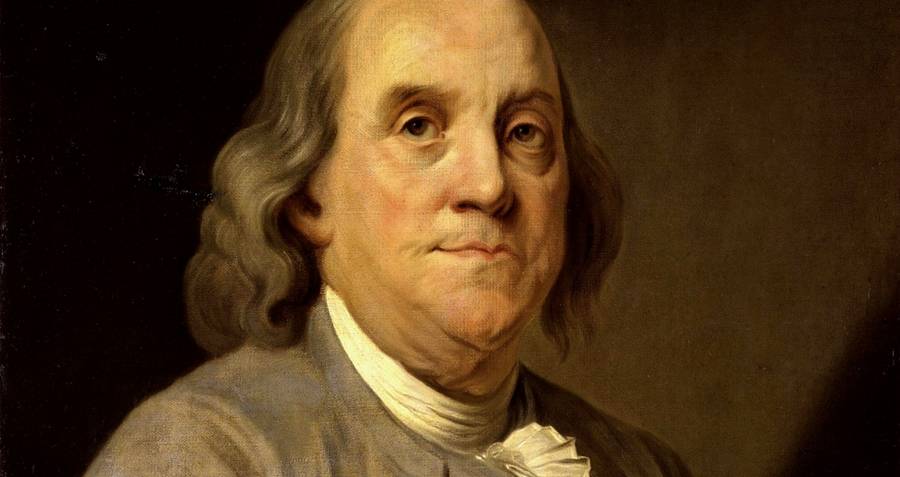 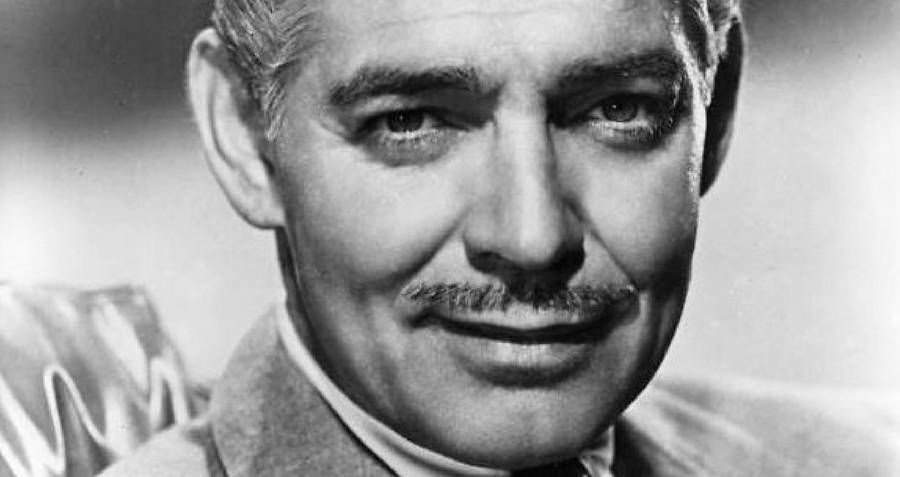 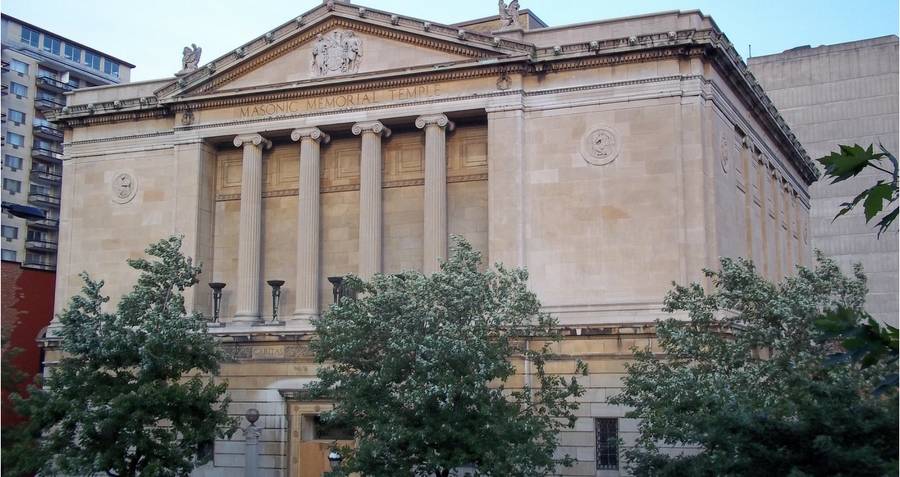 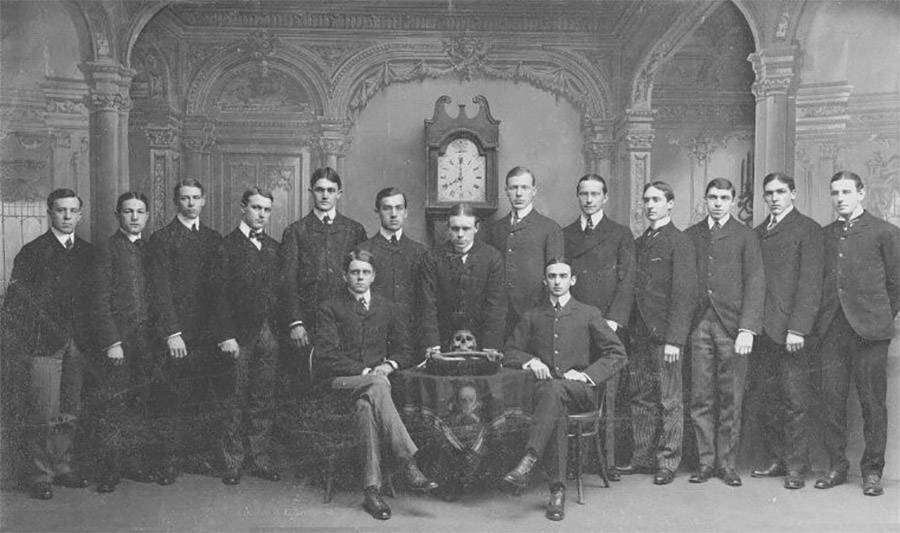 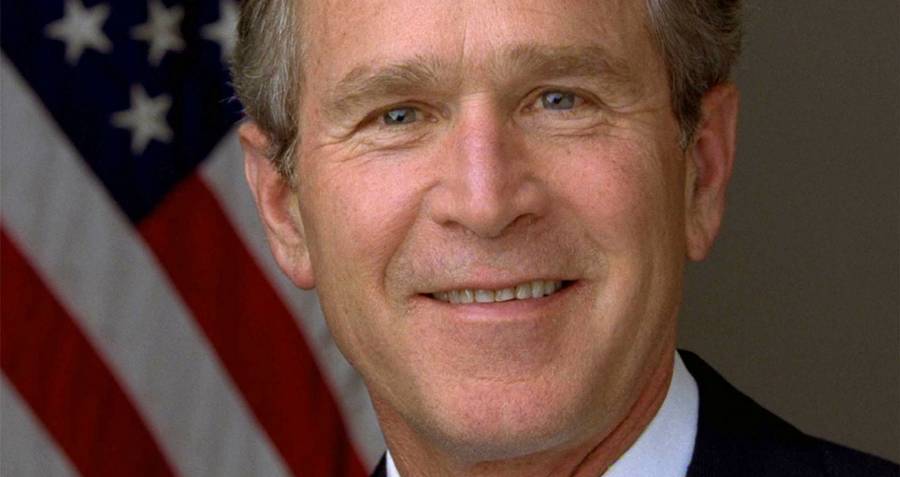 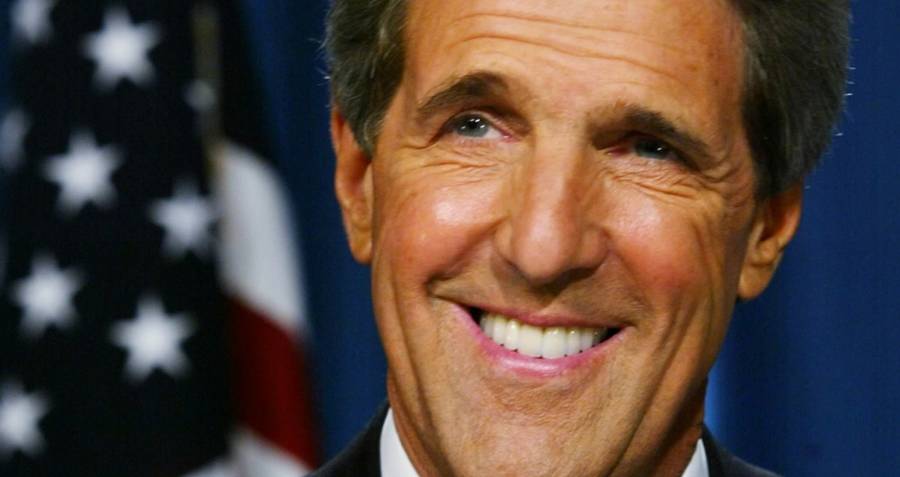 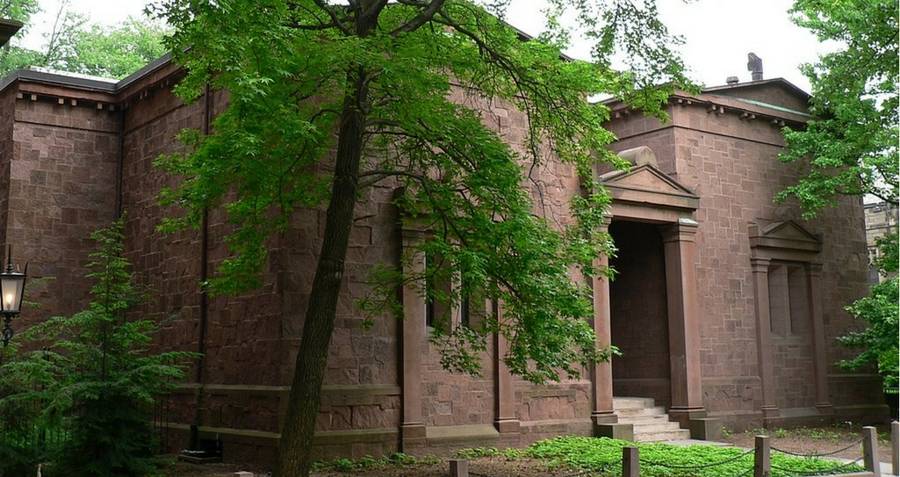 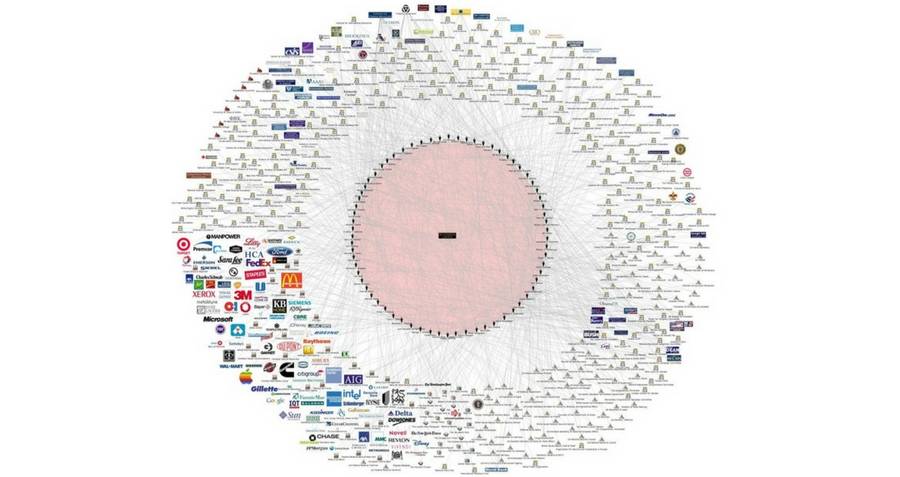 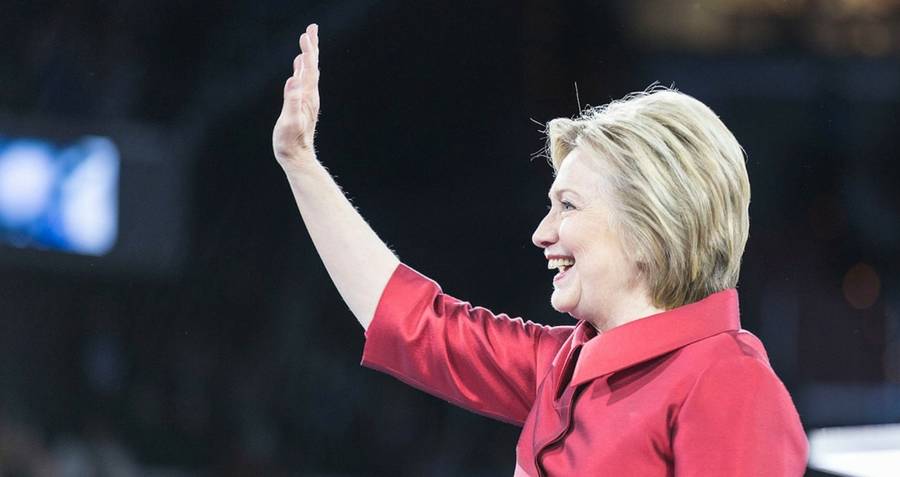 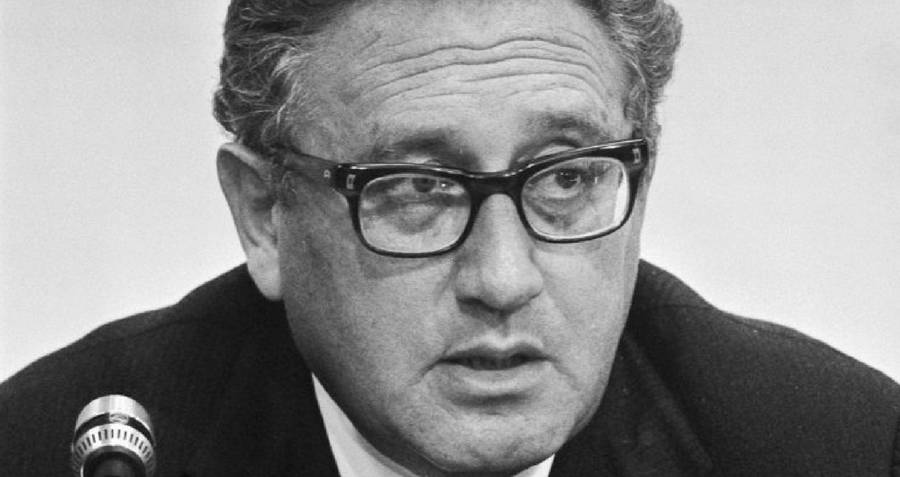 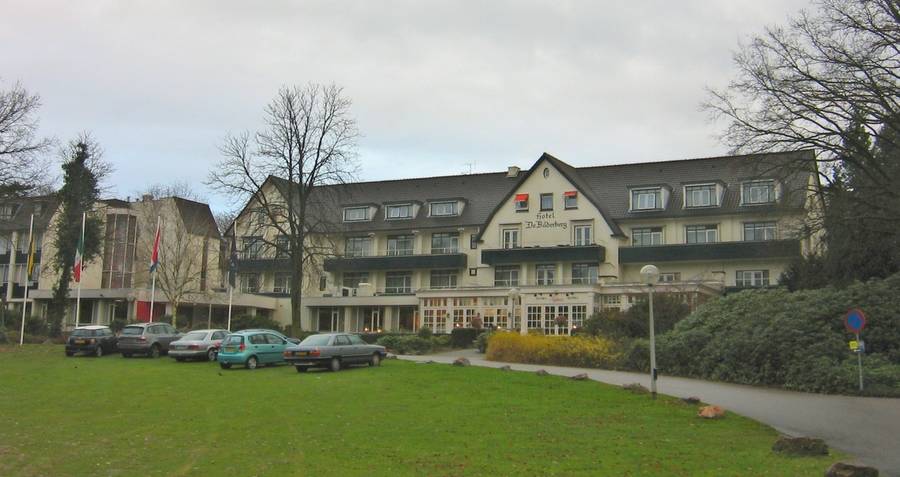 The Bohemian Club is one of America's most exclusive groups. It includes 2,500 of the country's richest, most conservative men, and is rumored to have control over some of the largest corporations in the country, such as oil companies, and the Federal Reserve. Wikimedia Commons
2 of 21

William Randolph Hearst, founder of the Hearst publishing corporation, was a noted member of the club. Though some past members revealed their memberships, modern-day members are notoriously secretive about their relationship with the club. Wikimedia Commons
3 of 21

Many past members have included U.S. Presidents, though most of them joined before taking office. Herbert Hoover, 31st President of the United States, was a member of the club, as well as Richard Nixon and George H.W. Bush. Wikimedia Commons
4 of 21

The Bohemian Club has two official locations. One is the City Club, in the Union Square district of San Francisco. The other is Bohemian Grove, a 2,700-acre plot of land in Monte Rio, Calif., surrounded by the famous California Redwood trees. YouTube
5 of 21

The Knights Templar began as a Christian organization in 1118. Though their intentions were innately pure, conspiracy has shrouded the group since their inception. For example, books, such as The Da Vinci Code suggest their purpose was to guard the famous Holy Grail. Wikimedia Commons
6 of 21

Hughes dePayens, the first Grand Master, or leader, of the Knights Templar, actually created the group to guard Jerusalem against invasion by Muslim armies. Under dePayens command, the group transitioned from the Soldiers of Christ to the Temple of Solomon to finally the Knights Templar. Wikimedia Commons
7 of 21

Until the beginning of the 12th century, the Knights Templar successfully guarded Jerusalem. However, in 1291, the Muslim armies regained control of Jerusalem during the Crusades. In 1307, Jacques deMolay, the last Grand Master, was arrested, bringing the end of the Templar's reign. Wikimedia Commons
8 of 21

The Temple Church is one of the most famous of the Knights Templar's headquarters. It was built in the late 12th century in London and is the burial place of 14 medieval British dignitaries. Wikimedia Commons
9 of 21

The Freemasons are probably one of the most infamous secret societies in America, though they deny there's anything secret about them. In short, they are the world's oldest fraternity, open to anyone, as long as they are accepted by existing members. Wikimedia Commons
10 of 21

One of the things Freemasons are most well-known for is the "founding of America," by lodge members such as Ben Franklin. There is some truth to that claim, such as the fact that Freemason's laid the cornerstone of some of America's most famous buildings, such as the National Cathedral in Washington D.C.Wikimedia Commons
11 of 21

Though most people associate Freemasonry with Revolutionary times, lodges, the individual chapters of Freemasonry, still exist today, along with some famous members. Actors like Clark Gable and John Wayne were famous members, along with writer Mark Twain and FBI founder J. Edgar Hoover. Wikimedia Commons
12 of 21

Masonic Temples, the meeting places of Freemasons, exist all over the world today. Historically, the temples were private, usually in homes, or private rooms of taverns, but today the lodges are much more open. In fact, some Masonic lodges offer tours to the public, further encouraging people to stop thinking of them as a "secret" society.Wikimedia Commons
13 of 21

The Skull and Bones Society is Yale University's oldest and most secretive society. Over the years, the society has gained a reputation for tapping elite underclassmen, and grooming them to become powerful members of society. Wikimedia Commons
14 of 21

At least three United States president have been Bonesmen, the name given to members of the club. George W. Bush and his father George H.W. were both members, along with William Howard Taft. Other famous members include actor Paul Giamatti and treasury secretary Steve Mnuchin. Wikimedia Commons
15 of 21

During the 2004 Presidential Election, two Bonesmen were pitted against each other for the first time in history -- George W. Bush and John Kerry. When asked about their shared history, both commented that the society was too secret to even speak of. Wikimedia Commons
16 of 21

The Bonesmen meet at a building known as the Tomb, a windowless brick building just off Yale's campus in New Haven, Conn. The building is rumored to hold numerous occult items, such as the bones of Geronimo and former President Martin Van Buren.Wikimedia Commons
17 of 21

The Bilderberg Group is one of the largest, most expansive secret societies. Created in 1954, the society meets once a year to discuss furthering economic and political peace among the nations. Usually, a third of participants are U.S. politicians and executives, while the remaining two-thirds are from Europe. Wikimedia Commons
18 of 21

It's customary for the sitting U.S. President to attend the meeting, along with various military and political players. Hillary Clinton attended two meetings, once as First Lady to her husband Bill, and once as the sitting Secretary of State. Though not all attendees are political -- most are actually Fortune 500 executives or high-powered scholars. Wikimedia Commons
19 of 21

Of all of the American names that have been made public -- not all have due to the secretive nature of the meetings- - Henry Kissinger has attended the most Bilderberg Group meetings. The topics of the meetings usually include world politics, economics, resources, and war tactics. Wikimedia Commons
20 of 21

The Bilderberg Group got its name from the Bilderberg Hotel in Osterbeek, Netherlands, the site of the first meeting in 1954. Some of the first attendees included Prince Bernhard of the Netherlands, Polish political advisor Józef Retinger, and David Rockefeller. Due to the secretive nature, and the high profile of the attendees, the group has often been accused of conspiracies to start a one-world government. Wikimedia Commons
21 of 21 With as much hype as secret societies have surrounding them, it's shocking that any one of them has managed to maintain their secrecy for as long as they have.

The concept of a group of people, meeting in secret to discuss anything -- no matter what it is, from elections to corporate values, to social engagements -- has long fascinated the American public on an individual level as well as a larger scale.

Perhaps that's part of the allure around them, the exclusivity. It's also what inspires the conspiracy theories.

Almost every society, whether or not their practices and rituals are actually that secret, has at some point or another found themselves at the center of a conspiracy theory.

The Knights Templar, founded as a Christian military organization, has long since been the topic of conversation amongst religious conspiracy nuts, as well as the subject of several books. Of course, being long since dissolved (that we know of), there's no way to confirm or deny any of the rumors.

But, organizations like the Bilderberg Group or the Bohemian Club, which are still very much alive and thriving, are also constantly at the center of controversy, as many of their members are elite politicians or executives. And, despite the controversy surrounding them, the groups haven't done much to deter any possible theories from coming to light.

It seems that in order to truly find anything out about the groups, one has to become a member -- though, of course, with most of them, that's easier said than done.

Enjoy this article on secret societies? Next, check out the story behind the Skull and Bones Society. Then, read about the conspiracy theories that turned out to be true.