Shannon Cox and his wife, Sandy, of Boone County, Arkansas, were released on $10,000 bonds, but their young daughter has been removed from the home. 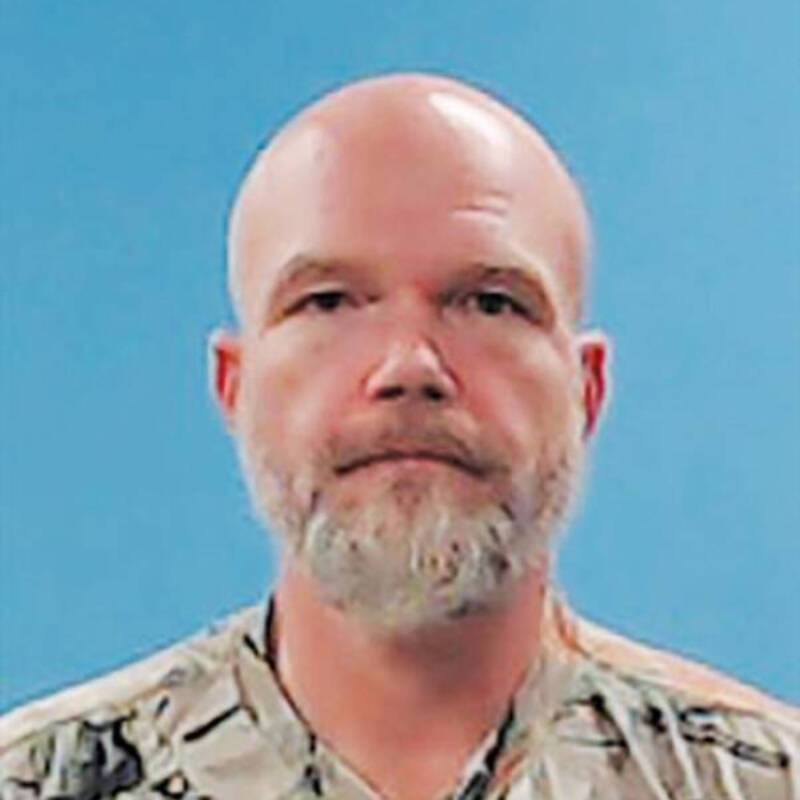 Boone County Sheriff’s OfficeShannon Cox was charged with first-degree endangerment of a child after the horrific incident.

On August 2, a man in Arkansas was arrested along with his wife after he allegedly amputated his leg with a chop saw in front of their 5-year-old daughter.

The couple, 48-year-old Shannon Cox and his wife, Sandy Cox, 30, were each charged with one felony count of first-degree endangerment of a child, Newsweek reported — Shannon, for fairly obvious reasons, and Sandy for leaving the home to visit a friend and leaving her child alone with her father.

A county investigator was dispatched to the Boone County home after learning of claims that Cox severed his own leg. When the investigator arrived, they found Shannon Cox lying naked in his front yard, bleeding from the amateur amputation.

Investigators determined that Cox cut his leg off using a chop saw, which caused him to splatter significant amounts of blood around the house, painting a trail on the walls and floor that led to the saw.

By the time investigators arrived, Sandy Cox had left the home and gone to visit friends, leaving the couple’s young daughter in Shannon’s care. 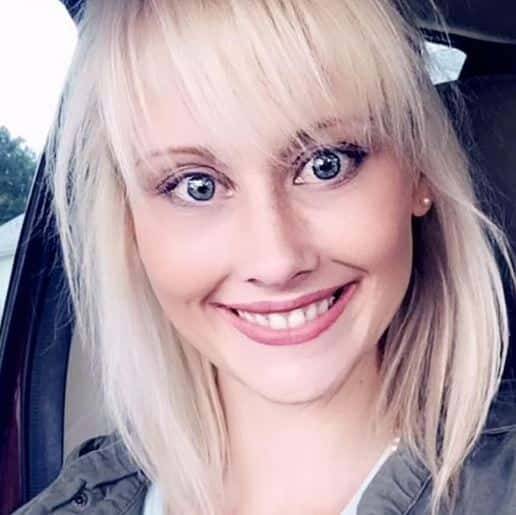 Sandy Cox/FacebookSandy Cox reportedly left the home out of fear that her husband would kill her, but did not express the same concern for her daughter.

Police said the 5-year-old was watching when her father self-amputated his leg.

Investigators interviewed Sandy Cox the following day, during which she claimed her husband had been “acting odd all day,” scolding her and telling her to “get right with the lord,” according to KRON.

Cox also referred to himself both as “Jesus Christ” and “Satan,” threatening his wife and saying he would “twist her head off.”

While Sandy claimed that her husband’s threats never turned to physical abuse, she told deputies that she left the home because she was afraid of her husband — but she did not fear for her child’s safety, which is why she left the child at home.

Investigators also interviewed the couple’s child, whom they said was still in shock following the incident.

Shannon Cox was transported to Cox Medical Center South in Springfield, Missouri via helicopter after he was found lying in front of the home.

Further investigation also revealed a damaged vehicle present on the property. The car’s hood was up, and a 20-pound propane cannister was sitting on the battery. Additionally, a back window was shattered, and police found ashes in the backseat, but it’s unclear if the vehicle has any connection to the incident.

After their first appearance in court, Shannon and Sandy Cox were each released on $10,000 bonds, with the preceding judge issuing a no-contact order to Shannon Cox for both his wife and child.

The couple is due back in court in mid-October.

After reading this egregious example of bad parenting, read about the Belgian woman who grilled her daughter alive. Then, read about the estranged father and daughter who met up later in life — and had a child together.