Shannon Richardson appeared in shows like "The Vampire Diaries" before mailing letters laced with ricin to Barack Obama and Michael Bloomberg in 2013 — then framed her husband for it. 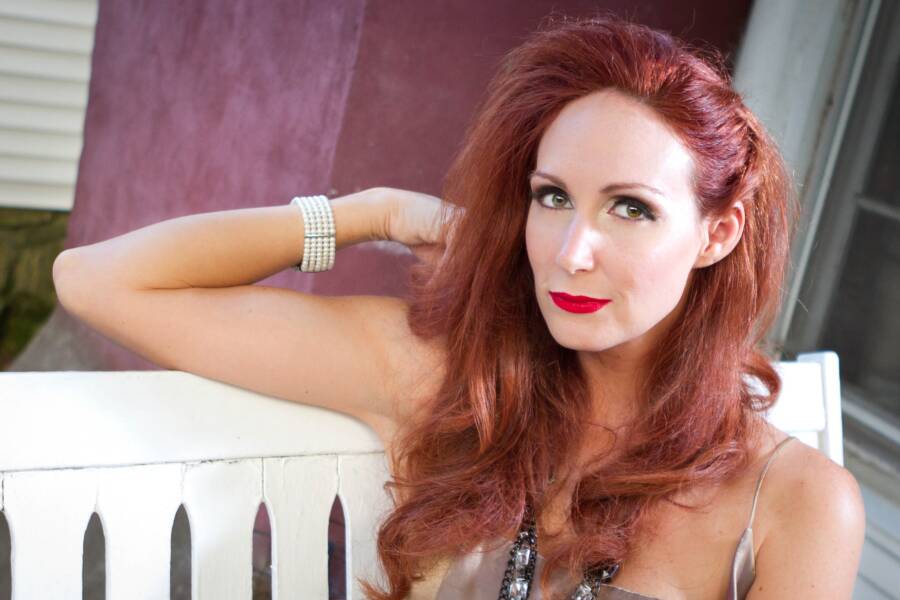 When Shannon Richardson contacted the FBI in May 2013, they had no immediate reason to doubt her. She claimed to have found ricin, a lethal compound derived from castor beans, in the New Boston, Texas, home she shared with her husband. She also claimed to have found the address of President Barack Obama jotted down nearby.

Richardson, who had small roles in shows like The Walking Dead and The Vampire Diaries, told the FBI that her husband had mailed the poison to New York City Mayor Michael Bloomberg, as well. Her clear, detailed descriptions of small, brown-ish bean residue told authorities all they needed to know — or so they thought.

When they investigated her claims on May 30, the FBI discovered that Richardson’s husband was desperate to divorce her. Furthermore, every internet search at their home about producing ricin had been made when he was at work. Now the prime suspect, Shannon Richardson admitted to mailing the letters herself.

The Crimes Of Shannon Richardson

Born on Aug. 31, 1977, in Bowie County, Texas, Shannon Rogers had a turbulent childhood that potentially impacted her relationships into adulthood. Abandoned by her mother when she was 2 years old, she was the oldest of three children and was raised in Doraville, Georgia, by her General Motors-employed father.

While Shannon Richardson would get married twice only to be divorced both times before ever meeting her third husband, Hollywood grew genuinely interested. Richardson’s career truly began to take off in the late 2000s with bit parts in shows like The Vampire Diaries and The Walking Dead and films like The Blind Side.

Twice-divorced with five children, the single mother and aspiring actress found love in Nathaniel Richardson. They married in 2011 and settled in New Boston, Texas, where Richardson became pregnant with her sixth child in late 2012. Her husband, a U.S. Army veteran, would later recall her being desperate to be famous. 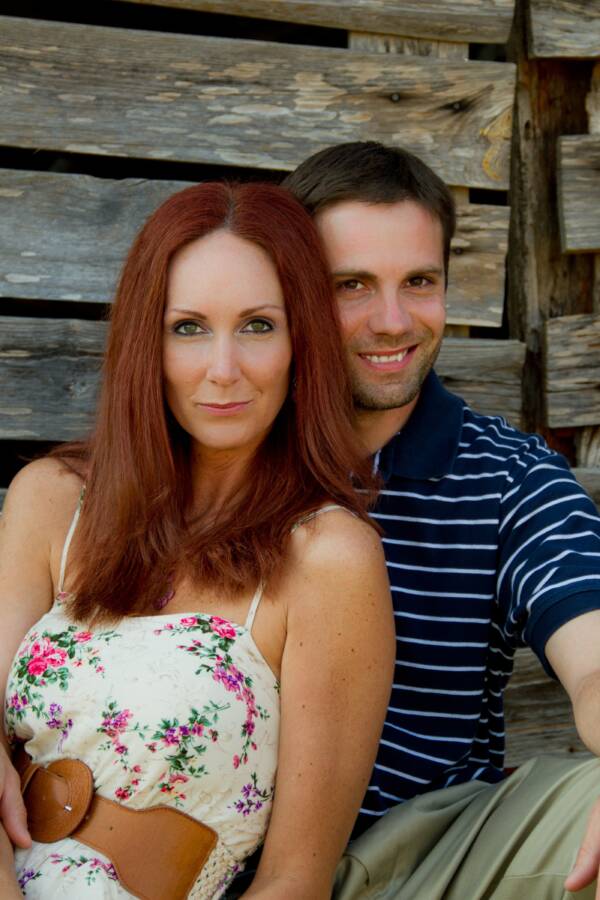 Leslie Morris/Getty ImagesHer husband Nathaniel Richardson (right) would be her third to file for divorce.

Despite the impending birth of their first child together, Nathaniel Richardson was desperate to file for divorce. Embittered, Shannon Richardson responded by starting to order supplies from the internet to frame him — and ideally garner nationwide sympathies and fame.

With lye, syringes, and castor beans, she made ricin. The substance is so lethal that it can kill its subjects via ingestion, injection, or mere inhalation. She sent three letters to Obama, Bloomberg, and Mark Glaze of the Mayors Against Illegal Guns nonprofit on May 20 while her spouse was at work as a military mechanic.

“What’s in this letter is nothing compared to what ive got in store for you mr president,” the letter to Obama read. “You will have to kill me and my family before you get my guns. Anyone wants to come to my house will get shot in the face.”

Shannon Richardson would later claim that she never intended for her letters to reach their targets, and that the high-profile status of her victims would prevent them from ever passing through security. Fortunately, she was correct — when all three envelopes were intercepted before reaching Obama, Bloomberg, or Glaze.

In the meantime, Richardson would practically incriminate herself and help investigators solve the case faster. According to an FBI affidavit, she contacted the authorities on May 30, 2013, and described finding pebble-like beans of brownish color in her house — and a note on her husband’s desk bearing addresses.

When the FBI searched the couple’s laptop, however, they confirmed that relevant searches and documents were made on dates and times when her husband wasn’t home. Richardson finally confessed after failing a polygraph, but claimed the idea was her husband’s. She claimed he “made her” print the labels and mail the letters. 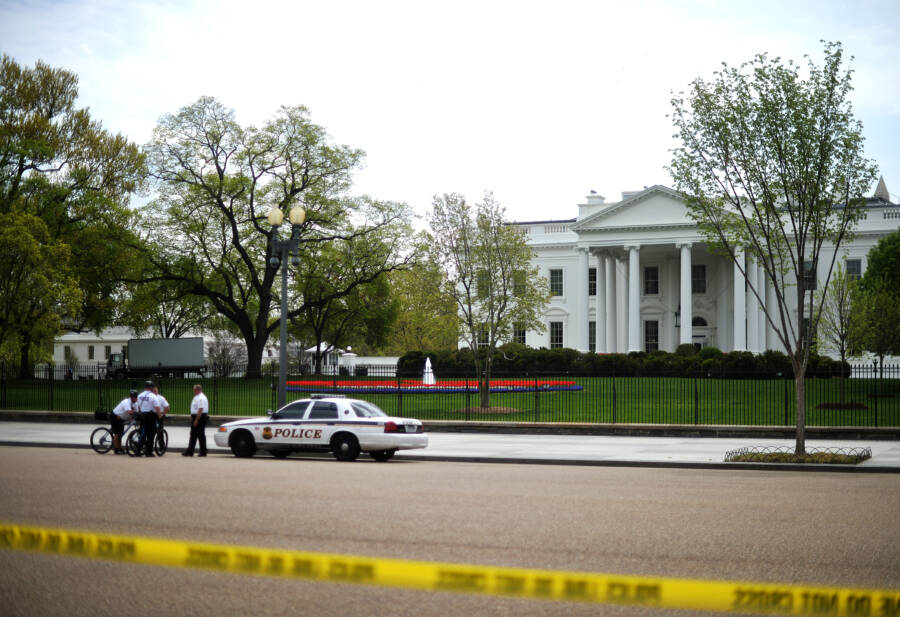 Arrested on June 7, 2013, the pregnant actress admitted to the disturbing details in order to reach a plea agreement. She revealed that she had created an email address, PayPal payment account, and opened a P.O. Box in her husband’s name — and waited for him to go to work on May 20 in order to prepare her mail.

According to his attorney John Delk, Nathaniel Richardson was rather pleased with the outcome as he had narrowly avoided being framed for three failed assassinations. He wasted no time in separating his life from the women who betrayed him, and divorced Shannon Richardson within weeks.

While a criminal complaint revealed the FBI had used undisclosed mass surveillance in cooperation with the U.S. Postal Service to identify Richardson as the perpetrator, she agreed to a plea deal by Nov. 22. Charged with manufacturing and possessing a biological weapon, she was sentenced to 18 years on July 16, 2014.

“I never intended for anybody to be hurt,” said Richardson. “I’m not a bad person, I don’t have it in my to hurt anyone.”