‘You Gonna Pay’: Shanteari Weems Shoots Her Ex-Cop Husband And Accuses Him Of Molesting Kids At Her Daycare 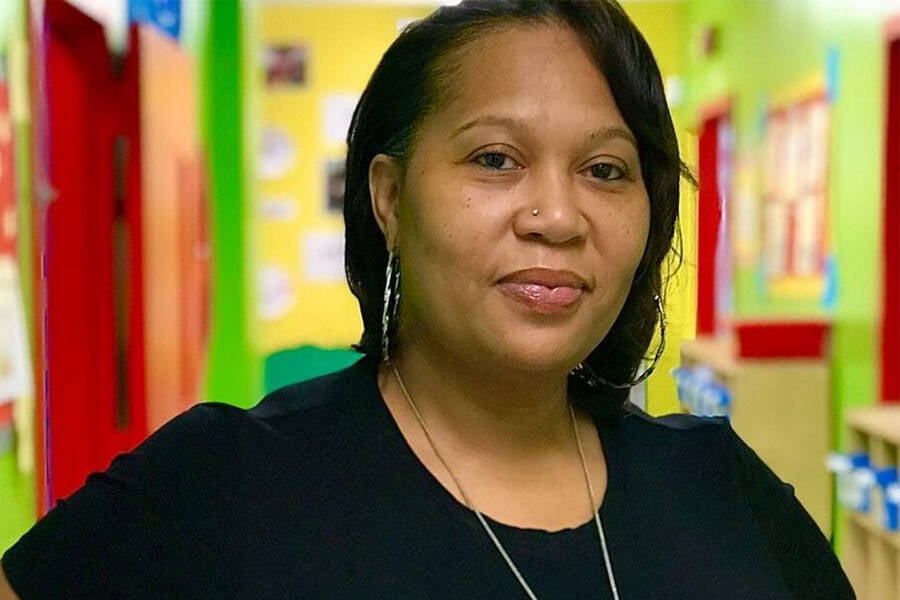 On July 21, Shanteari Weems drove to the Mandarin Oriental Hotel in Washington, D.C. to meet her husband. But their rendezvous wasn’t for a romantic date night. The Maryland woman brought two firearms with her, allegedly planning to shoot her husband of five years, James Weems Jr., after several children at her daycare accused him of molestation.

According to The Baltimore Sun, at around 7:30 PM, a fire alarm prompted hotel employees to investigate the eighth floor hotel room. When they saw blood splattered across the wall, they called the police.

When officers arrived on the scene, they found the hotel room door barricaded and Weems shouting from inside that she had shot a “child molester.” She then threatened to shoot herself if police entered.

After an hour-long standoff, police barged into the room when James Weems Jr. began screaming that he had been shot in the leg and the head. He was taken to the hospital with serious injuries.

Meanwhile, Weems was arrested and charged with intent to kill and assault with a dangerous weapon, but she told police she had no intention of killing her husband.

As reported by 7News, Police found Weems’ notebook during a search. She had reportedly written that she was “going to shoot [James], but not kill him,” and that she wanted him “to face the world as scum.”

“I want these kids to get justice,” she wrote. “You gonna pay.” 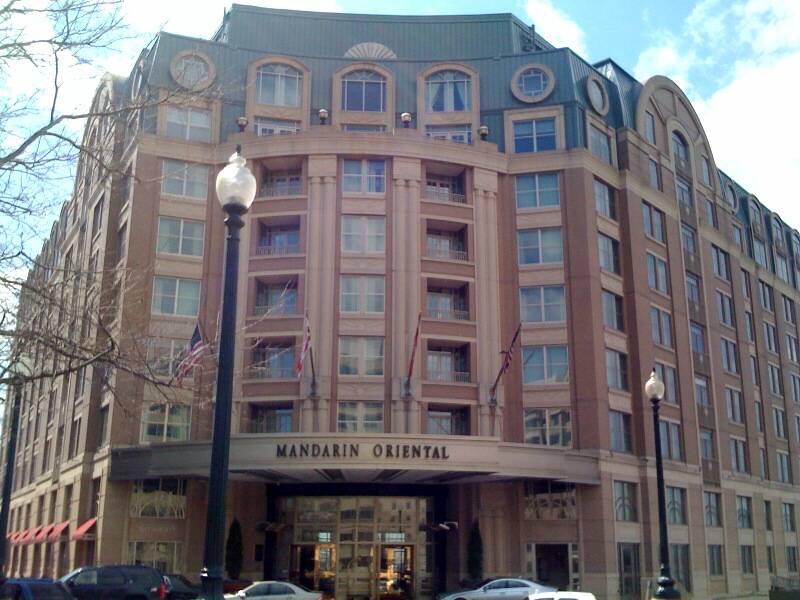 Shanteari Weems told police that the confrontation with her husband exploded into a “full-blown argument.” When Weems Jr. stood and moved towards her, Weems said, she pulled a gun from her purse and shot him.

However, it appears that Shanteari Weems’ accusations did not come out of nowhere.

A representative for the Baltimore County Police told The Baltimore Banner that Weems Jr. is being accused of “sexually abusing at least three children while working at a day care facility.”

James Weems Jr. is being criminally charged with three counts each of sexual abuse involving a minor, third-degree sexual offense, second-degree assault, and fourth-degree sexual offense. Additionally, he faces a charge of displaying sexually obscene material to a minor.

Weems Jr. was an infantryman in the U.S. Marine Corps from 1983 to 1987, and an officer with the Baltimore Police Department from 1996 to 2005, when he retired for medical reasons, according to his Linkedin page. He stayed on with the police as a contractor until 2008, and since then had been working in private security.

In a statement, authorities said, “Baltimore County detectives are currently monitoring the recent developments in Washington, D.C. Due to the sensitive circumstances leading up to this incident, the Baltimore County Police Department continues to support the families impacted. As this investigation moves forward, the daycare facility located in Owings Mills remains closed.”

Meanwhile, Shanteari Weems is being hailed as a hero by many. The GoFundMe campaign “Support For Shanteari Weems” had earned over $3,000 before being removed from the site. Online, supporters are using #FreeShanteariWeems on Twitter and TikTok to send messages, with some asking how they can donate to Weems’ legal expenses and others demanding her release from prison.

WUSA9 reported that at least a dozen of Weems’ supporters joined the virtual courtroom at D.C. Superior Court to watch the trial in hopes of seeing Weems released.

One supporter, Qiana Johnson, told WUSA9, “She’s placed complaints to the proper authorities before … and her cries for help went unanswered. Our public, our government, did not keep her or the children safe.”

In her notebook, Weems had also written an apology to the children and what police described as an informal last will and testament.

Weems attorney, Joseph Fay, told The Baltimore Sun that he and his co-counsel are “looking forward to providing Ms. Weems with a vigorous defense.”

After reading about the ex-cop who was shot for molesting children at his wife’s daycare, learn about Dalia Dippolito, the woman who accidentally hired an undercover cop to murder her husband and had the whole thing aired on television. Or, read about Richard Klinkhamer, the Dutch author who killed his wife and wrote about it in a book.

Austin Harvey
A staff writer for All That's Interesting, Austin Harvey has also had work published with Discover Magazine, Giddy, and Lucid covering topics on mental health, sexual health, history, and sociology. He holds a bachelor's degree in screenwriting (widely considered to be a bad move) from Point Park University.
You might also like
Remove Ads
×
Follow ati On
Join The All That's Interesting Weekly Dispatch
Like Follow
Posting....