Sherri Finkbine And The 50-Year Fight For Abortion In America 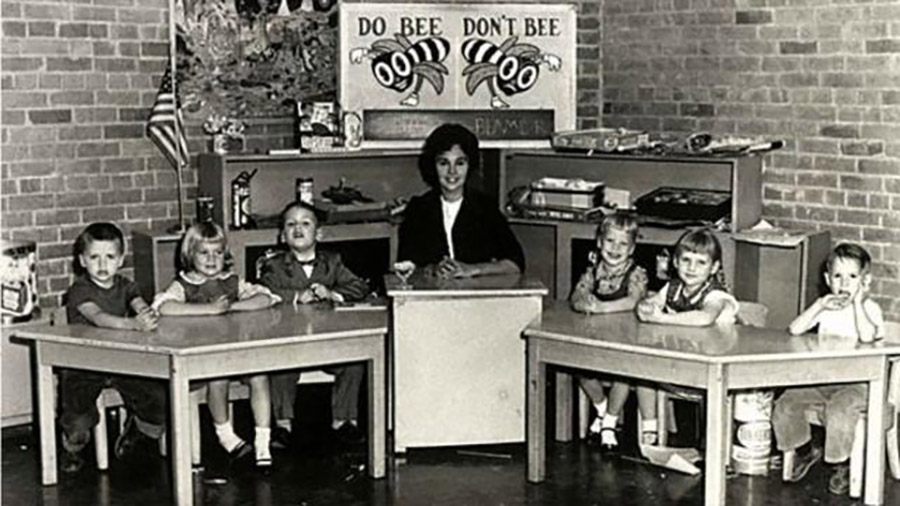 As hatred came closer and closer to home, word of Finkbine’s dilemma spread across the country. No hospital in the country would perform an abortion for her.

Still needing to undergo the procedure, the Finkbines started looking into having it performed in another country. However, they traveled throughout Asia and Europe, and faced rejection at every turn.

Time was running out, and with every week that passed, Finkbine feared that she would lose her nerve to have an abortion. In recent years, Finkbine has recalled the story to reporters and mentioned that she was terrified of reaching the point in her pregnancy where she could feel the baby move.

If that happened, she said, her resolve to have the abortion might have “gone out the proverbial window.”

Finally, in the summer of 1962, the Finkbines arrived in Sweden, where abortion was legal and a hospital had agreed to perform the procedure. An international phenomenon at this point, the couple encountered the European press.

The upside? Since the press was so hungry for her story, they did everything in their power to see that the Finkbines were comfortably accommodated for several weeks as the family awaited approval for the procedure.

Several agonizing months later, Sherri Finkbine had an abortion — which took all of 45 minutes to complete. The doctors confirmed what Finkbine’s U.S. physician had predicted: the fetus had no legs and only one arm.

While the Finkbines succeeded in their endeavor to undergo an abortion, their marriage did not last. The couple (whose decisions a subsequent Gallup poll would show most people supported) eventually divorced, and Finkbine has since remarried.

But the Finkbines’ legacy is far bigger than their marriage. According to Dr. Lee Epstein, a professor of law and political science at the University of Southern California, “Finkbine’s situation evoked sympathetic reactions from various organizations and in essence, led to the creation of an American abortion reform movement.”

Indeed, Finkbine’s story helped incite critical conversations that would eventually lead to the Supreme Court’s ruling on Roe v. Wade, which legalized abortion in 1973. To this day, Finkbine speaks to the media about her experience.

And as a woman’s right to choose remains under threat, her words on the heavy truth of that choice still resonate:

“Just having an abortion for any reason is punishment. And I really challenge anyone to say a woman ever forgets it. It’s not something you do lightly. . .No abortion is a run-of-the-mill abortion. I think each carries the same anguish, the same damned-if-I-do, damned-if-I-don’t anguish.”

Next, see how the U.S.’ stance on abortion rights compares to countries around the world. Then, read the tale of Gisella Perl, the “Angel of Auschwitz” who saved hundreds of women inside the Nazi concentration camp by performing abortions on them.