"I don't know how the transformation occurred. But it feels like my own hands now," said the 21-year-old transplant recipient. 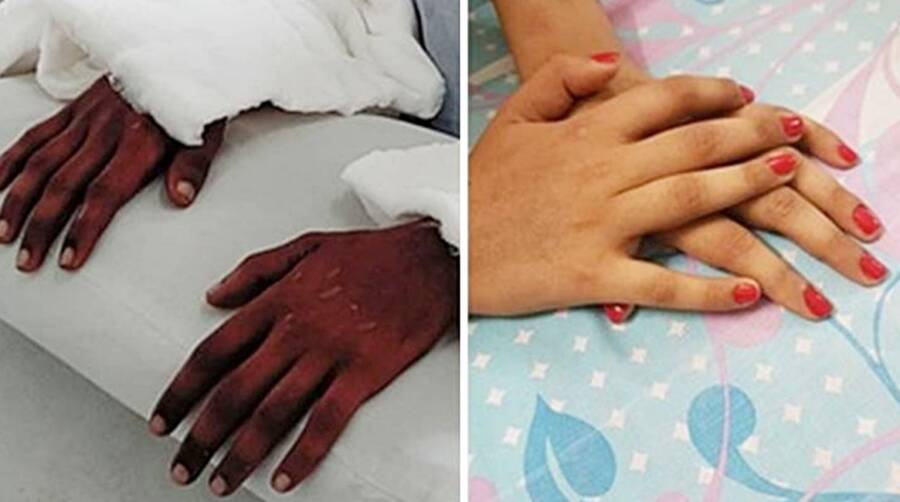 After a terrible bus accident led to the amputation of both of her hands three years ago, Shreya Siddanagowda underwent an intensive surgical procedure to attach hand transplants to her limbs. The surgery was a huge success as her body accepted the new hands without any issues.

But a recent change in the skin tone of her hand transplants has left doctors baffled.

As The Indian Express reports, the skin color of Siddanagowda’s hand transplants was originally a few shades darker than her natural skin tone. But now, the hands have become lighter — matching the 21-year-old’s hue.

“I don’t know how the transformation occurred. But it feels like my own hands now,” Siddanagowda said. “The skin color was very dark after the transplant, not that it was ever my concern, but now it matches my tone.”

After both of her hands were amputated following her accident, Siddanagowda registered herself for the transplant through India’s Amrita Institute. At the time, it was the only center in Asia that had conducted successful hand transplants.

Still, Siddanagowda had low hopes of receiving the transplants she sought since hand donors are still extremely rare. Miraculously, it didn’t take long before the hospital contacted her family with good news.

“The transplant coordinator said it could take months for a donor to come,” Siddanagowda recalled. “We returned to our hotel without any hope. An hour later, the hospital called us back for urgent blood tests.” 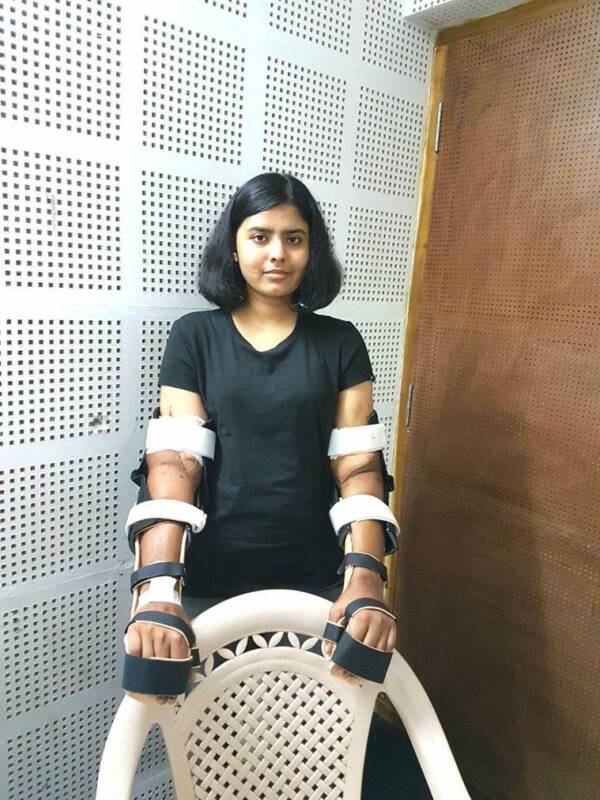 Amrita Institute of Medical SciencesSiddanagowda with her hand transplants shortly after the surgery.

It turned out that a new donor had just been registered. Sachin, a 20-year-old male college student, had been involved in a fatal bike accident. When he was declared brain dead, his family agreed to donate his hands.

Siddanagowda’s procedure became Asia’s first inter-gender hand transplant. The surgery lasted over 13 hours and involved a large team made up of 20 surgeons and a 16-member anesthesia team.

Surgeons attached the donor’s limbs to Siddanagowda’s body by the bone first. Then the arteries, veins, and tendon muscles were fused before the skin was finally stitched to the recipient’s upper limb.

Siddanagowda has since gone through a year and a half of intensive physiotherapy so that her body could properly adjust.

Doctors are currently studying Siddanagowda’s unique case but said that more examples of skin color-changing occurrences among transplant recipients are needed before they can make a proper assessment. One other known case was an Afghan soldier who received a double-hand transplant from a male donor.

The recipient said he had noticed a slight change in skin tone but unfortunately he died before doctors could document enough to include in a study. For now, researchers are focusing on recording developments in Siddanagowda’s case.

“We are hoping to publish two cases of hand transplant in a scientific journal. It will take time,” said Subramania Iyer, head of plastic and reconstructive surgery at Amrita Institute.

Doctors do have one working theory. They believe the answer behind Siddanagowda’s changing hand color lies within the body’s melanin cells, which function to produce a person’s natural skin tone. 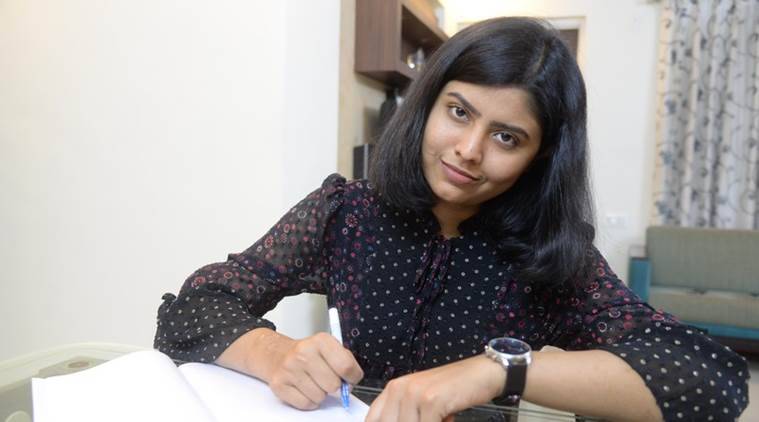 Arul HorizonSiddanagowda had to undergo physiotherapy to adjust to her new hands.

“In a year or so, the lymphatic channel between the donor’s hand and the host’s body opens up completely to allow flow of fluids. It is possible the melanin-producing cells slowly replaced the donor’s cells. And that led to the change,” hypothesized Mohit Sharma, who was part of the team that worked on Siddanagowda’s transplant surgery.

But it wasn’t just her skin tone that changed. During her physiotherapy, Siddanagowda’s new limbs — which had been bulkier male arms — seemed to shrink. The extra fat in her transplants slowly dissolved and eventually better matched her upper limbs.

The drastic change was also noticed by her mother, who said Siddanagowda’s fingers seemed to become leaner and longer.

“I see her hand every day. The fingers have become like a woman’s, the wrist is smaller. These are remarkable changes,” her mother, Suma, said. According to her doctors, they had never expected such changes to happen.

But since research on inter-gender hand transplants is relatively new, doctors have little to go by in anticipating developments.

“This is our first case of male-to-female hand transplant. We can only guess that female hormones have led to the change but assessing the exact cause is difficult,” Iyer said.

Meanwhile, Siddanagowda continues to undergo physiotherapy and hopes to regain full function of one of her three nerves and her finger muscles, which have yet to return. But for now the college student is capable of writing up her assignments on her own — by hand.

Next, read the uplifting story of Robert Chelsea, the first African American in history to receive a full face transplant and learn about the man who received a testicle transplant from his twin brother in order to have kids.