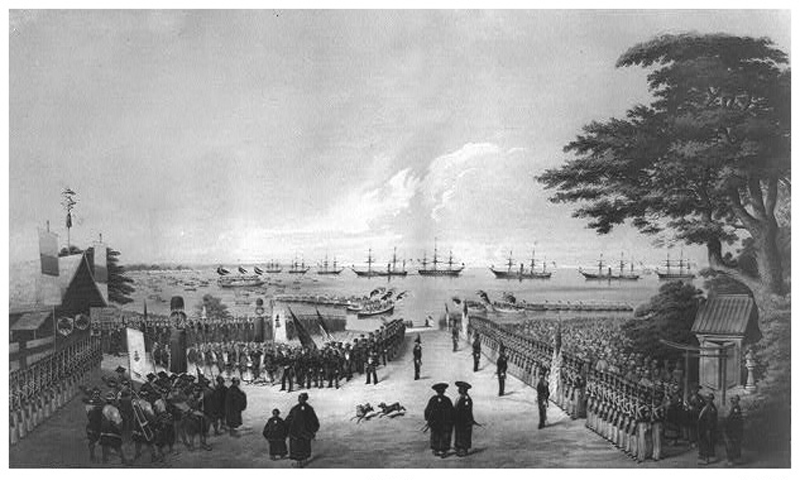 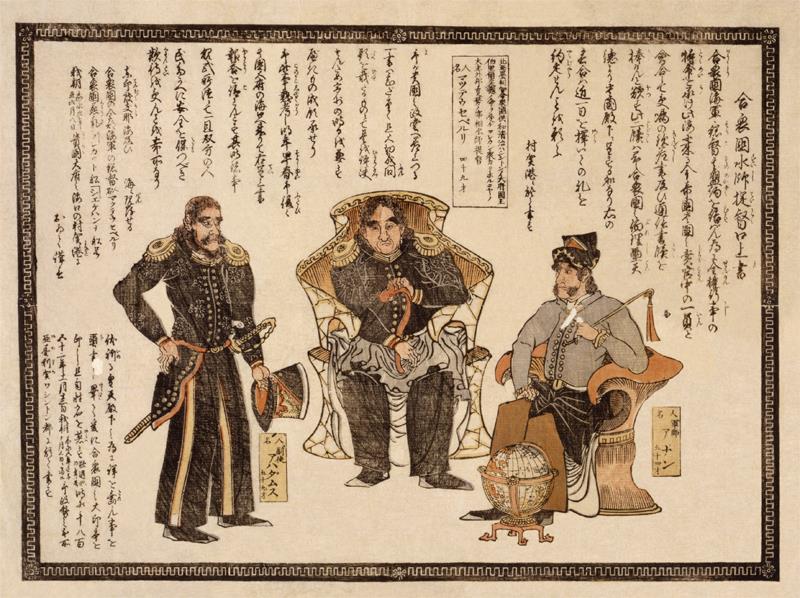 While Japan had long maintained some semblance of contact with other important Asian civilizations, the country tended to be hesitant in allowing Western traders into the country. Eventually, the Shogunate made concessions to certain traders, superficially to the Dutch, and allowed them a foothold into the country. The beginning of the end of isolation came, however, when United States Commodore sailed to Japan on orders to establish relations with the country and did so with brute force. Displaying the power of his ship’s cannons and threatening to bombard the capital and other villages if negotiations were not permitted, the Japanese eventually relented and the already weakened Shogunate began to lose ever more power in what would become a new Japan. 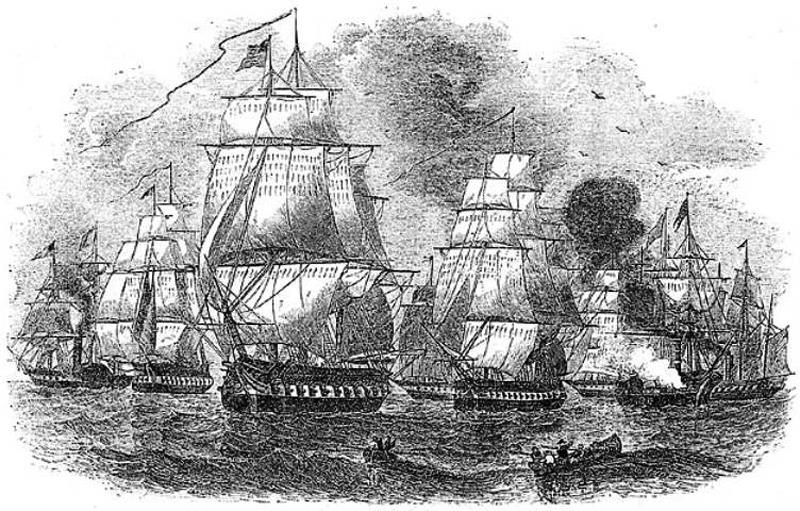 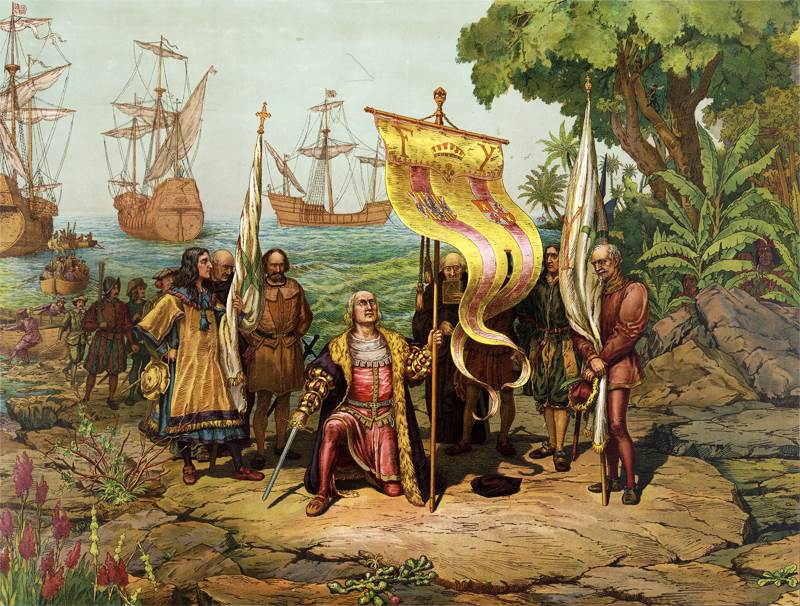 In most curriculums, explorer Christopher Columbus is known for his three quaint ships and his noble task of finding a path to India across the Atlantic Ocean for the Spanish crown. What is typically not taught to younger students, however, is just how his first contact with the natives of the Caribbean went in 1492. When Columbus first met the Arawak peoples, he wrote in his reports that they were a simple, ignorant people that could be easily subjugated and controlled. While he attempted to press them for knowledge of gold, he captured several of them for the express purpose of teaching the natives European customs and languages while learning more himself. As he continued his exploration, he would go on to treat other native cultures in a similar fashion, even going so far as to use a predicted lunar eclipse to convince Jamaica natives that he had divine powers. 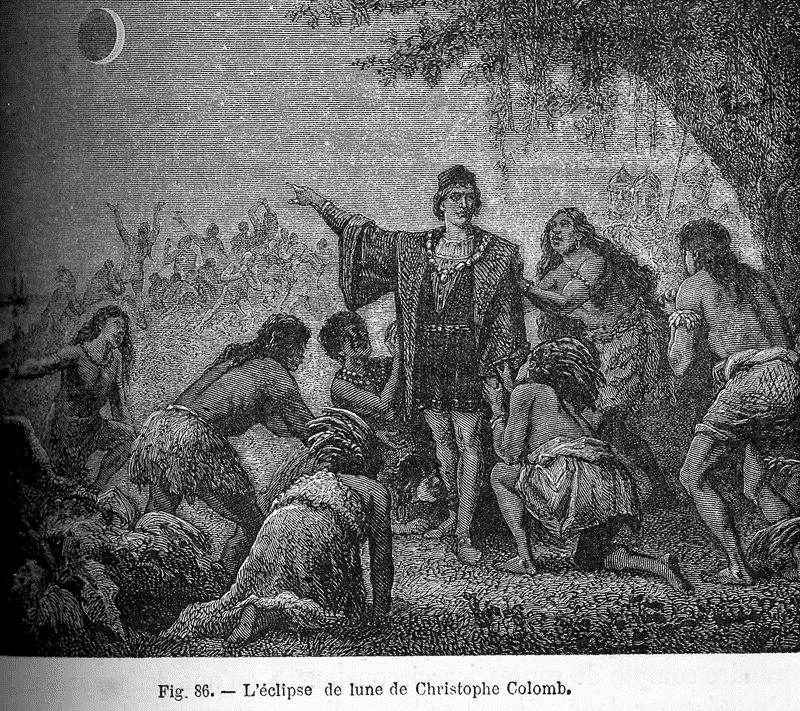