You won't believe how scary Halloween used to be when you see these twenty-three photographs of creepy Halloween costumes from the early 1900s.

Packing their superstitions in their suitcases, immigrants to the United States would hold various ghoulish parties in hopes to lessen the terrifying mystery of the afterlife and come to grips with their own mortality as the warm days of summer had come to a close. The rich, fear-festooned mixture of multicultural trickery and enchantment soon became quite difficult for children and capitalists alike to resist.

And thus, what began as an adult’s attempt to reconcile with death and the departed transformed into an industry catered toward children seeking sweets, later bedtimes, and creepy Halloween costumes.

In 2012, it was estimated that Americans spent approximately $8 billion on Halloween. Check out its more humble and horrifying origins in our series of creepy Halloween costumes from the early 20th century: 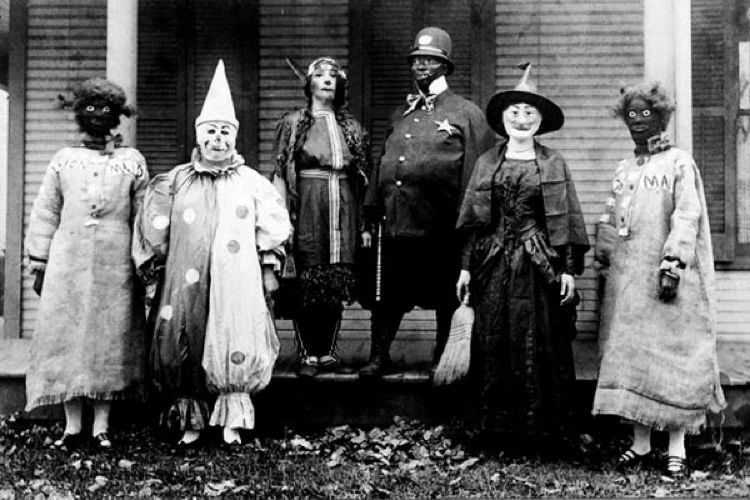 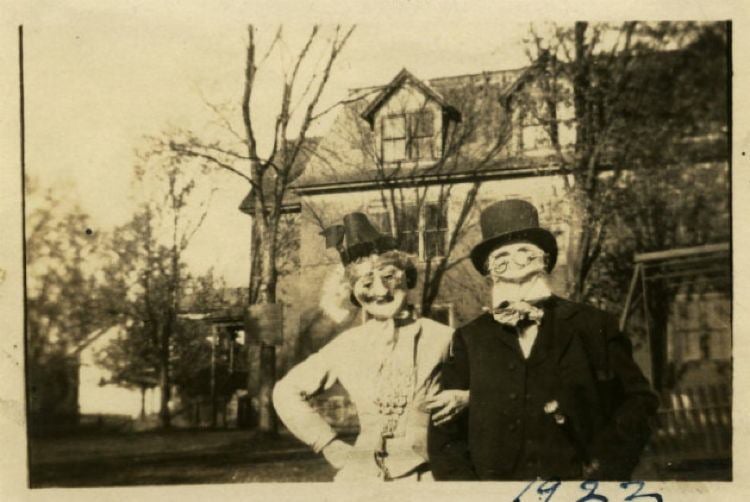 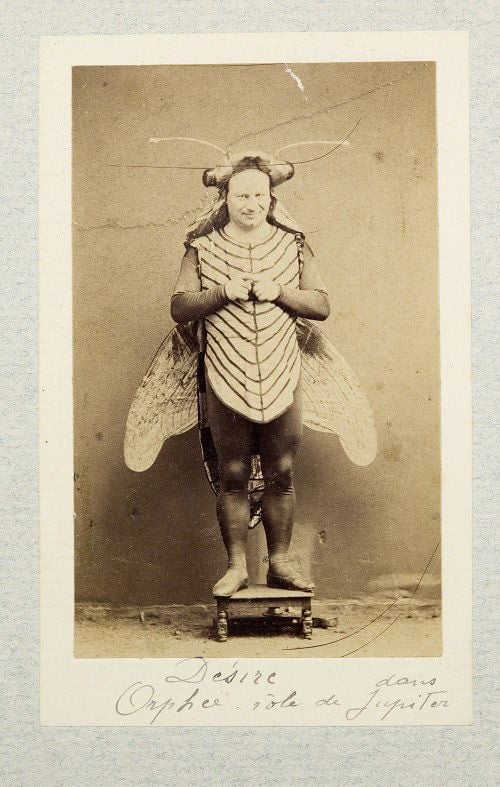 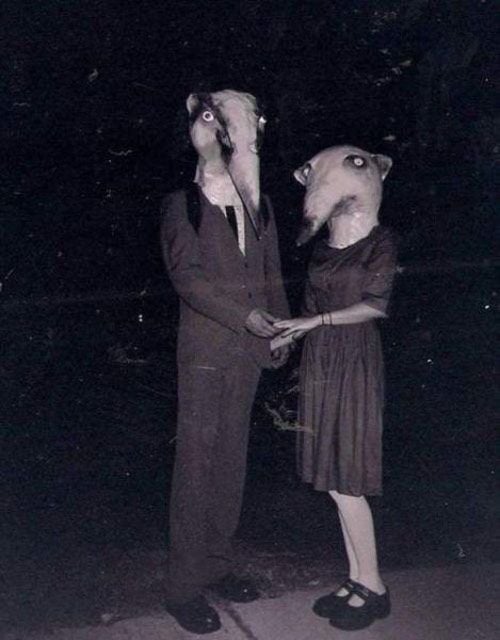 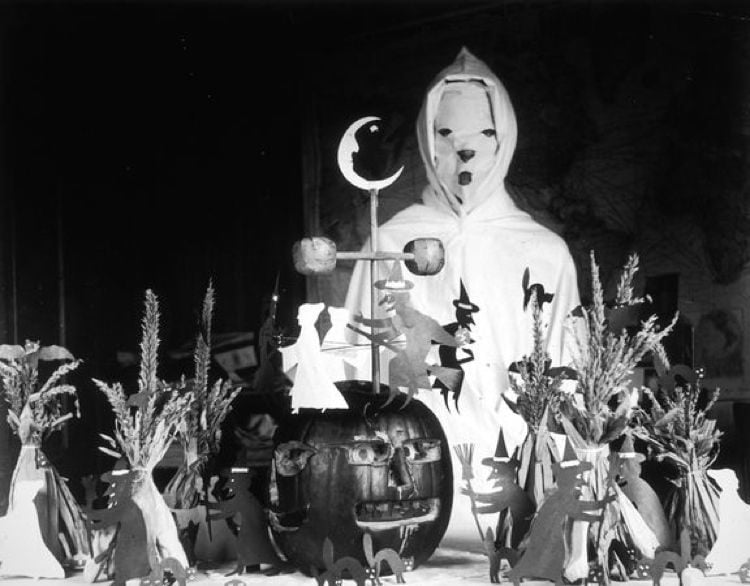 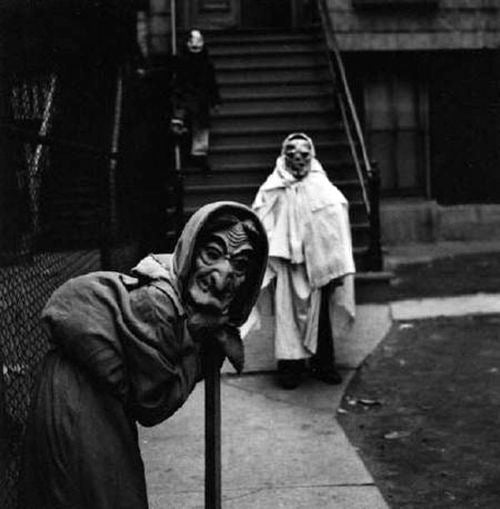 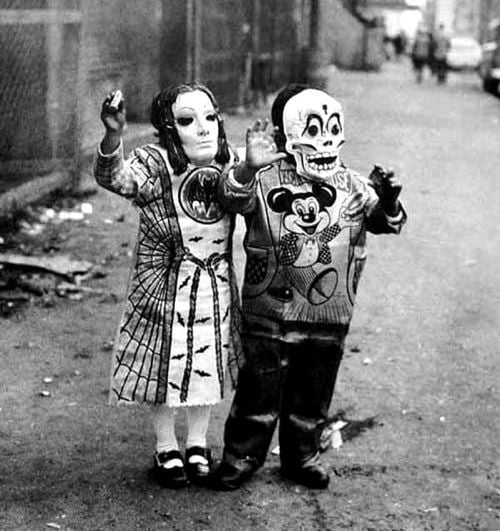 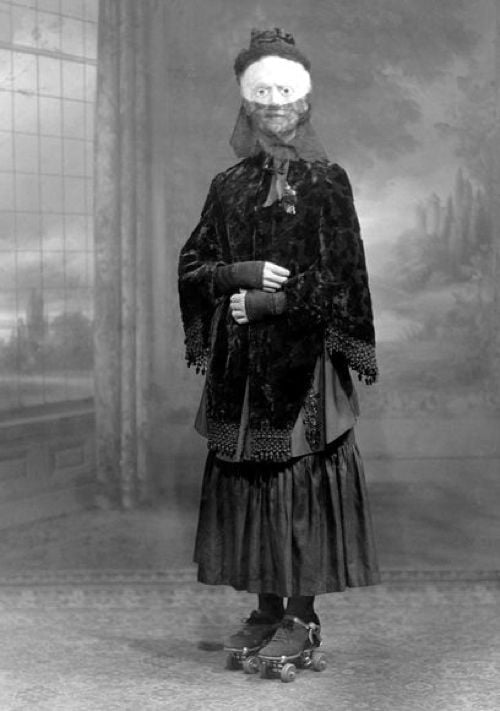 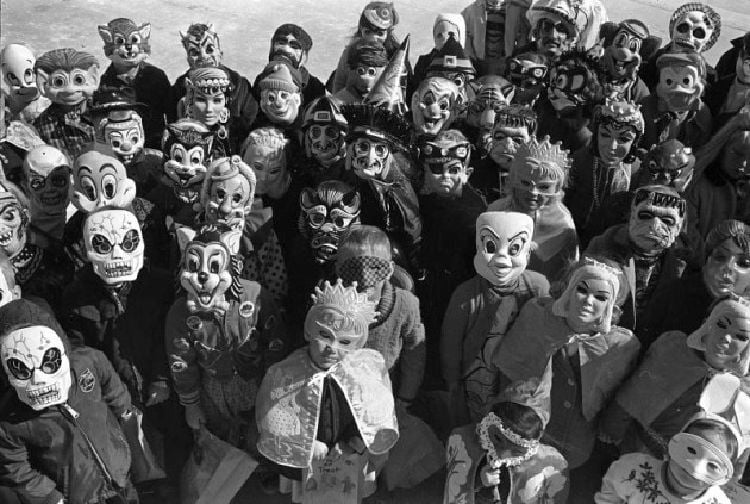 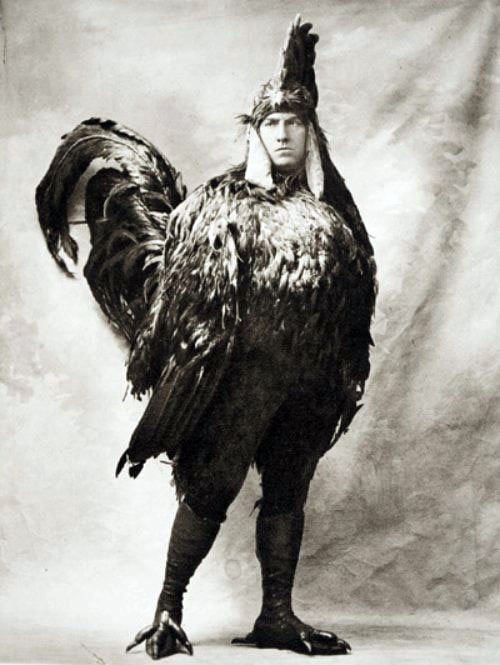 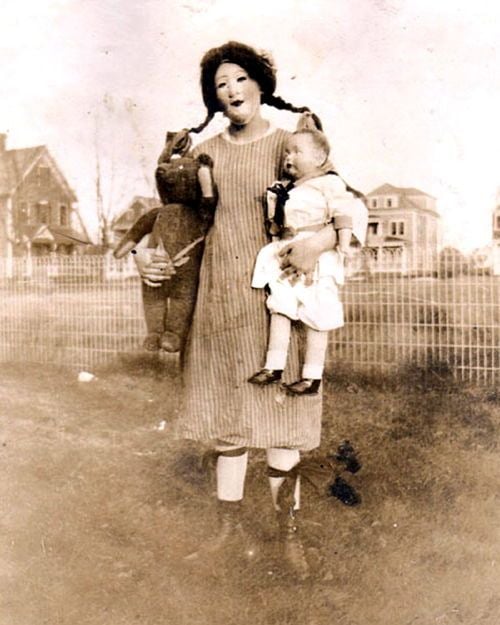 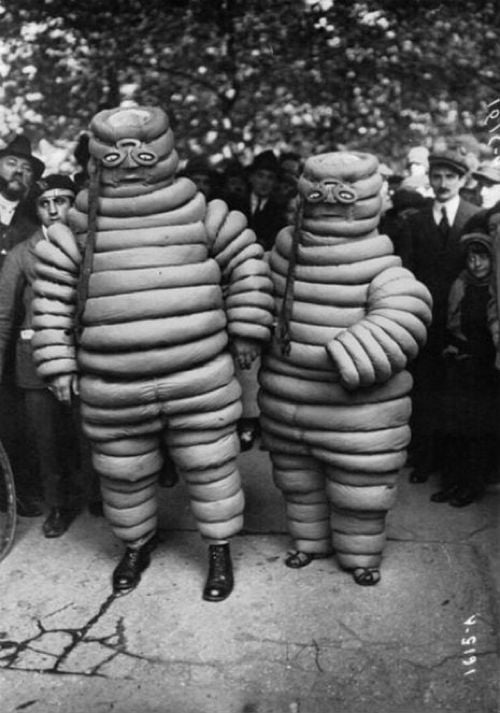 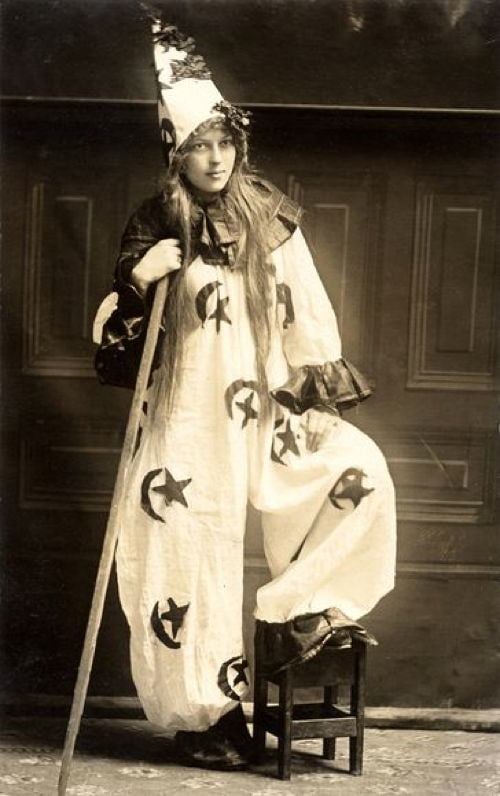 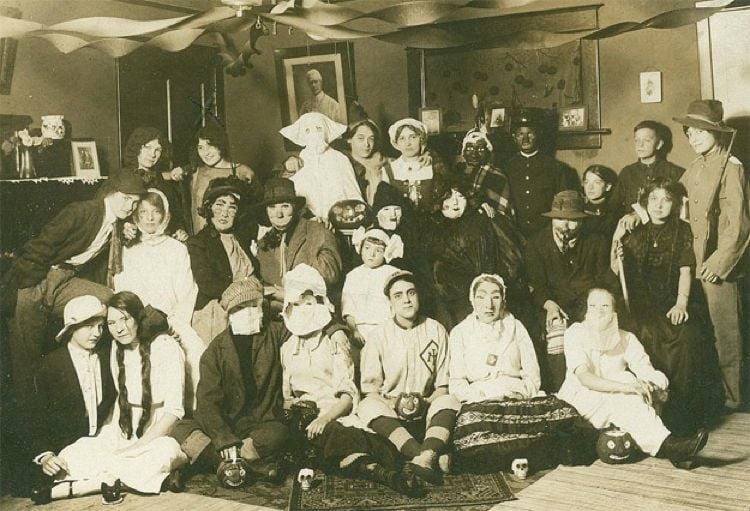 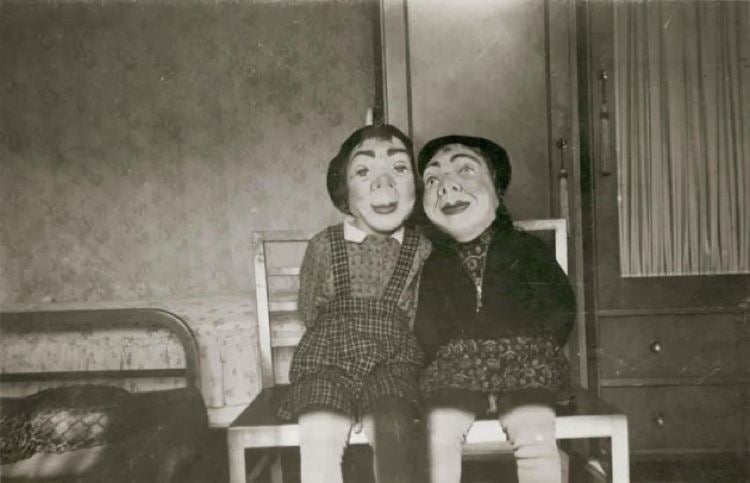 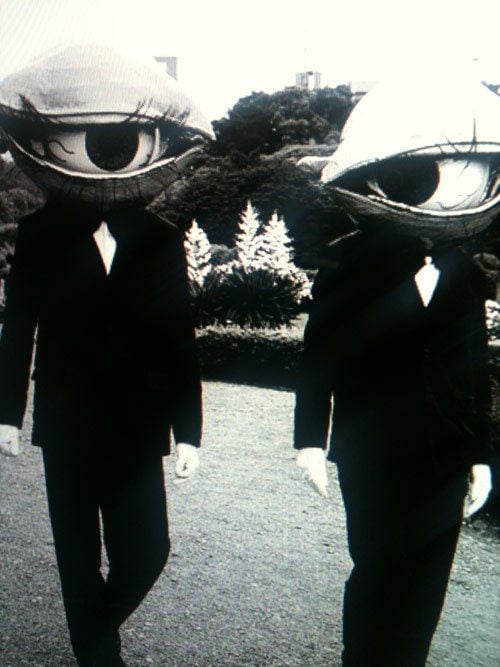 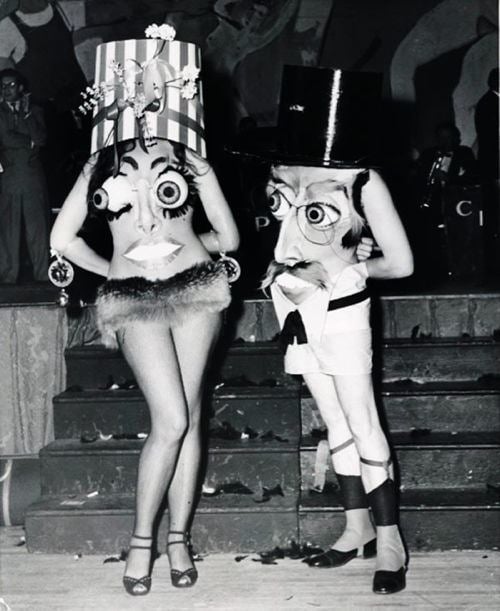 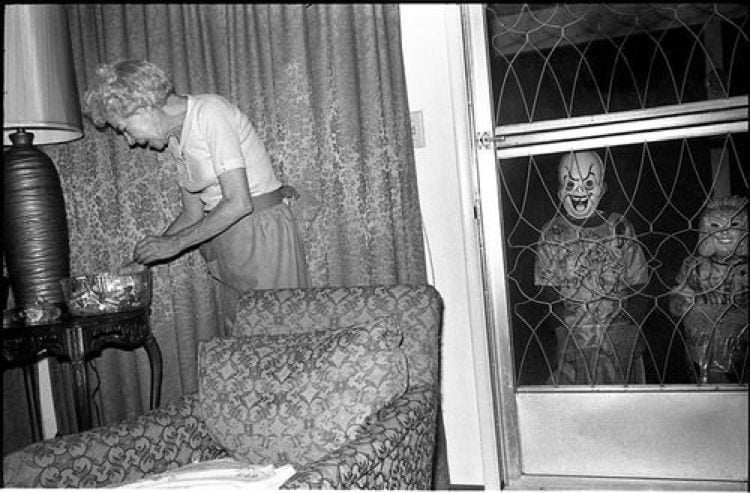 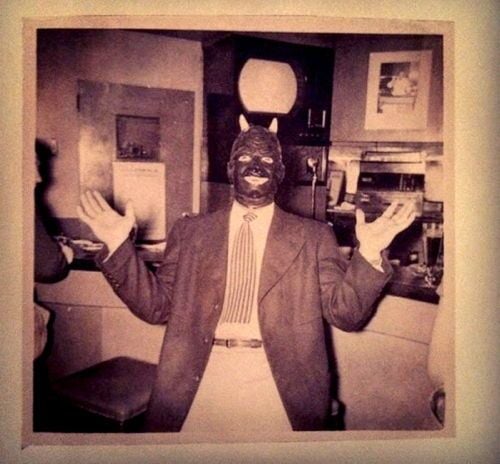 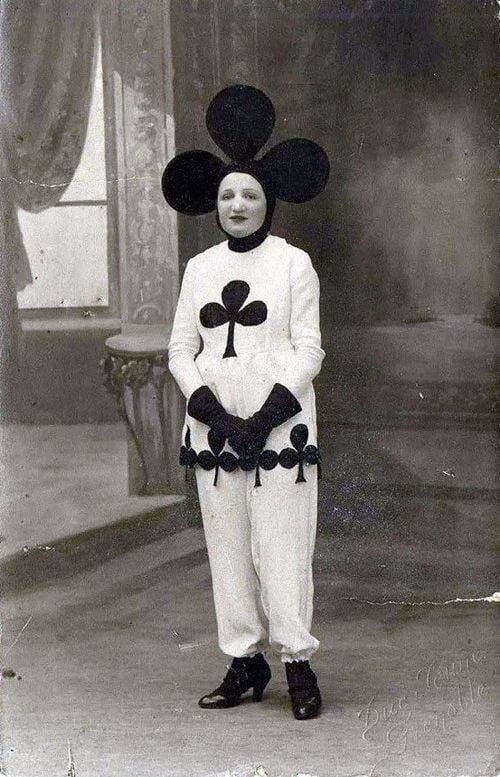 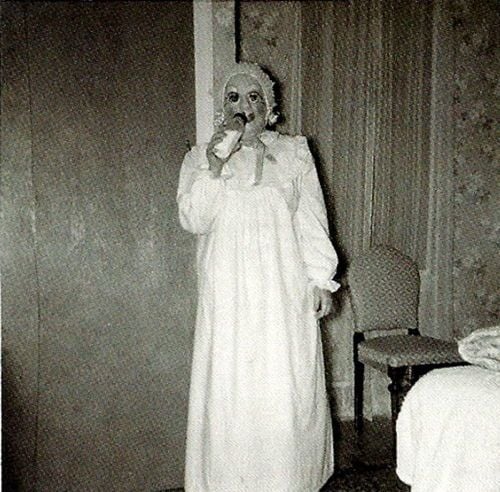 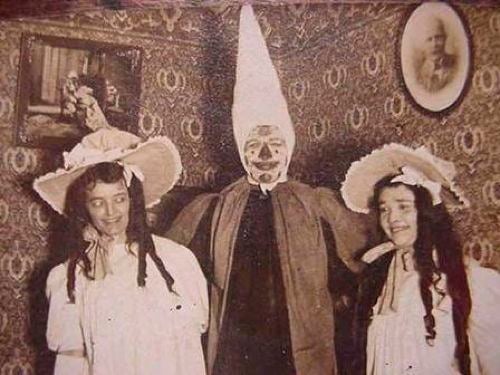 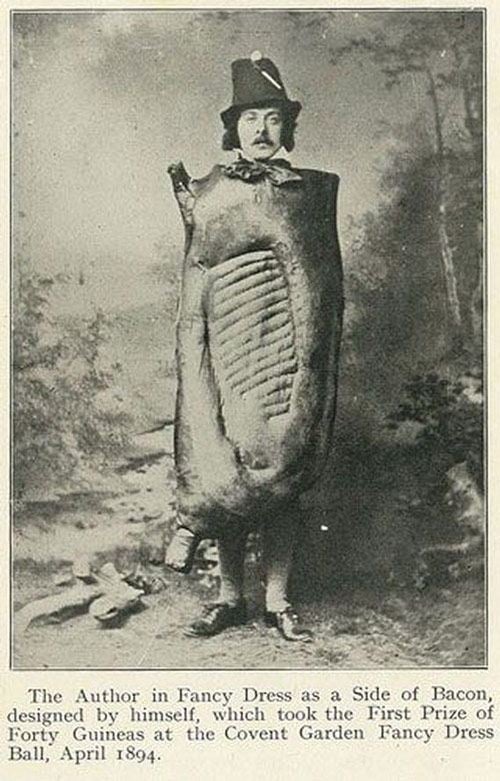 If you enjoyed these creepy Halloween costumes, check out our posts on abandoned Detroit and the fascinating history of masquerade balls.