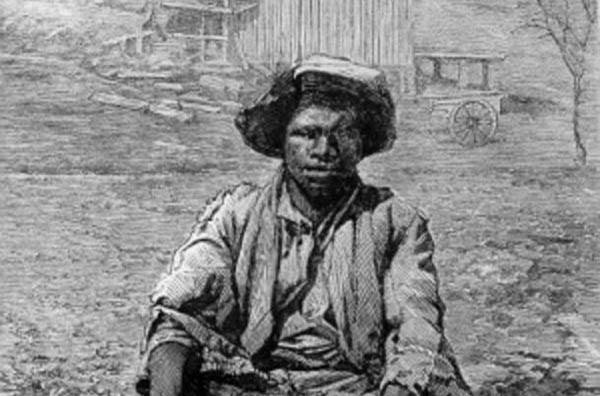 In the spring of 1800, Gabriel Prosser and his brother Martin began to organize a rebellion in the area of Richmond, Virginia. Gabriel’s opposition to slavery was heavily influenced by the Declaration of Independence, which of course states that all men are created equal.

Martin was a preacher, and he held secret meetings for slaves where he likened their fight for freedom to the story of the Israelites escaping Egypt. Together, they made a case for open rebellion.

The plan was to march into Richmond, set fire to the city, kidnap the governor, and kill all the white residents except the Quakers, Methodists and French (the religious sects were predominantly opposed to slavery and the French were then at war with the United States).

It was not to be, though. Rain postponed the rebellion, and before it could take place, slave informers told their owners of the idea, which led to the militia-capture of Gabriel, Martin, and some 25 of their co-conspirators.

All were publicly hanged as an example to others, and state legislatures passed laws in response, prohibiting the education of free blacks, the ability of slaves to assemble, and the ability of slave owners to hire out their slaves. They hoped this would curb further insurrections: They were wrong. 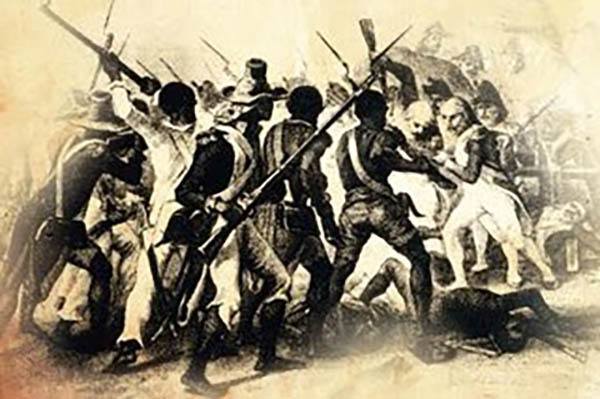 11 years later, along the German Coast of Louisiana, black slaves were taking a leaf out of the book of the nearby Haitians, who had recently fought and defeated the French and Spanish to form the African Republic.

Charles Deslondes, a slave who had been brought to Louisiana from Haiti, was a principal figure in what has been called the largest slave insurgency in U.S. history. He was determined to help others in his position to realize that they, too, could gain their freedom.

Armed with knives, axes, and guns, some 200-500 blacks revolted on January 8, 1811. The 20-mile march began at Manuel Andry’s plantation, next door to where Deslondes had been a slave driver. Andry was injured and his son was killed before the group began to move toward New Orleans.

The insurgents, whose numbers grew by the minute, burned multiple plantations and mills along the way. Inevitably, the militia was once again employed, and a skirmish broke out at the Jacques Fortier plantation in St. Charles Parish, 24 miles from New Orleans.

66 revolutionaries were killed and 75 were captured. Of those 75, 18 were shot to death and decapitated. Their heads were put on poles outside nearby plantations to terrify others into submission.

50 years later, the Civil War began, and four years after that, the North emerged victorious, effectively ending slavery. The many collaborations between poor whites and black slaves had set a precedent for a final stand, although tragically, the road to racial equality, paved with slave rebellions, required a terrible, violent beginning.

After this look at historic American slave rebellions, read powerful letters written by former slaves to their masters. Then, read up on Toussaint L’Ouverture, the slave who led a revolt and defeated Napoleon.