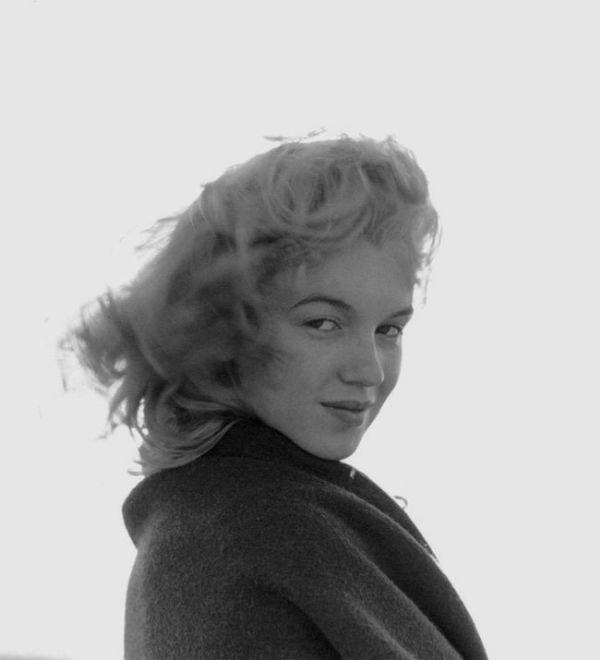 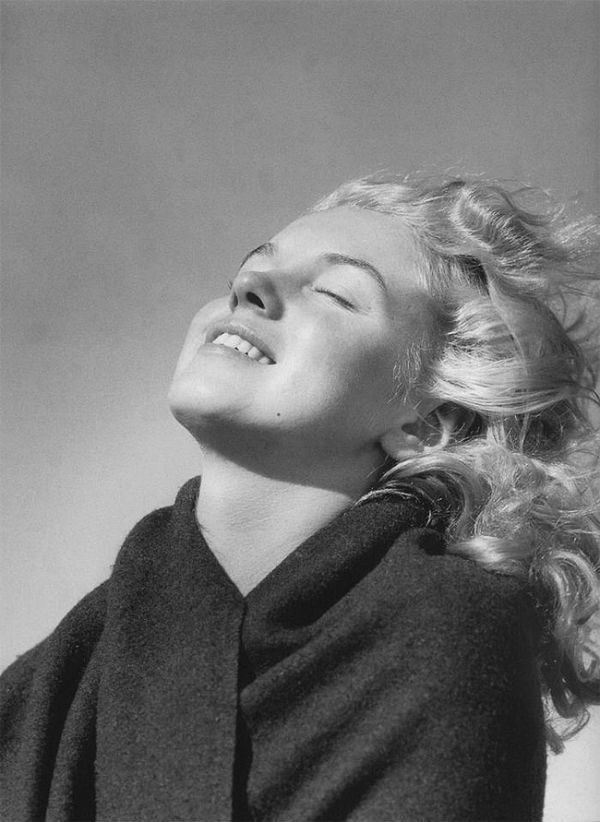 Before Marilyn Monroe became an international icon, she was known as Norma Jeane Mortenson. In 1945, a 20-year-old Norma met photographer André de Dienes, who became her lover and travel partner. The two began to work together as photographer and muse, which eventually resulted in these incredible black-and-white shots that helped Norma become the Marilyn Monroe we know today.

Check out So Bad So Good for more stunning shots of the young, makeup-less Marilyn Monroe. 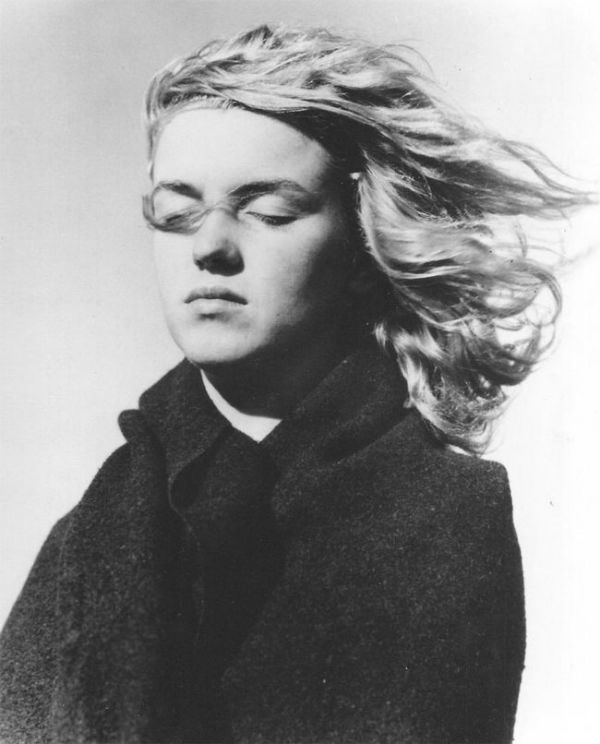 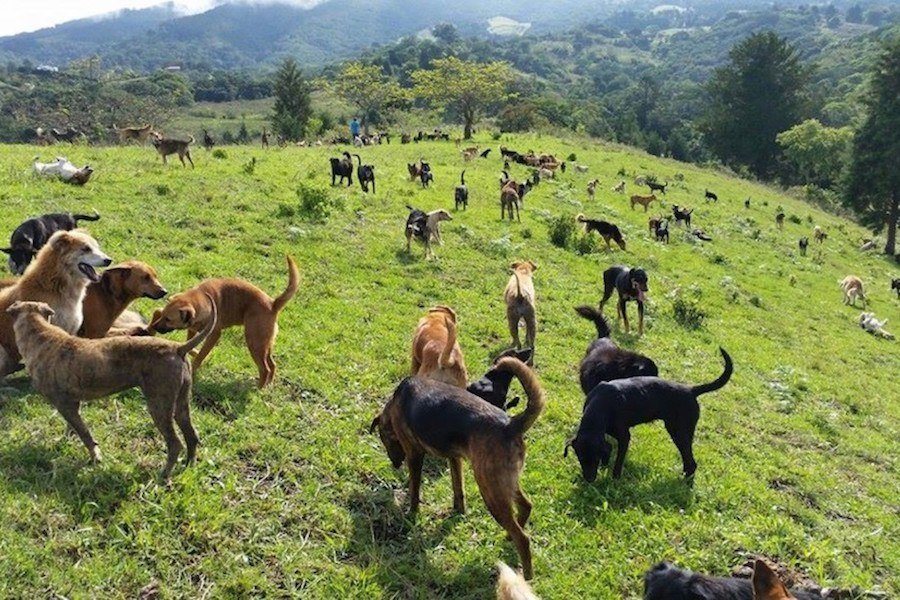 In today’s edition of “I would like to go to there,” these photos show life in Costa Rica’s Territorio de Zaguatas (or, Land of the Strays). Located in Santa Bárbara, in the Heredia province, the no-kill shelter is home to nearly 1,000 free-roaming dogs, watched over 24/7 by staff who also maintain the feeding and bathing stations.

The shelter does run an adoption program, but the good news for non-residents is that it’s also open to visitors who want to hike up into the hills and romp around with the dogs. In other news, our next vacation is already booked. You can see more pictures at Inhabitat. 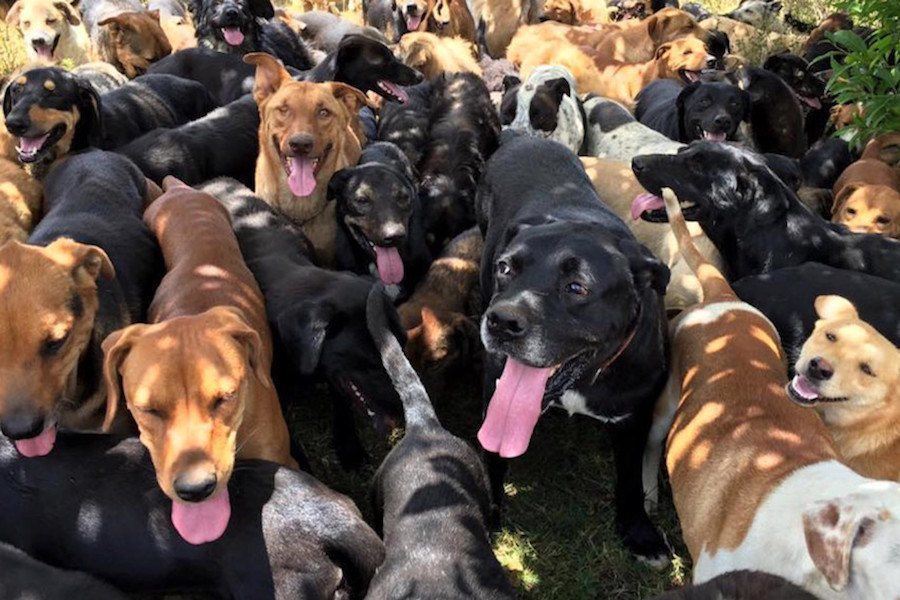 All the dogs are spayed or neutered, then given vaccinations, before being allowed to enter. Image Source: Inhabitat 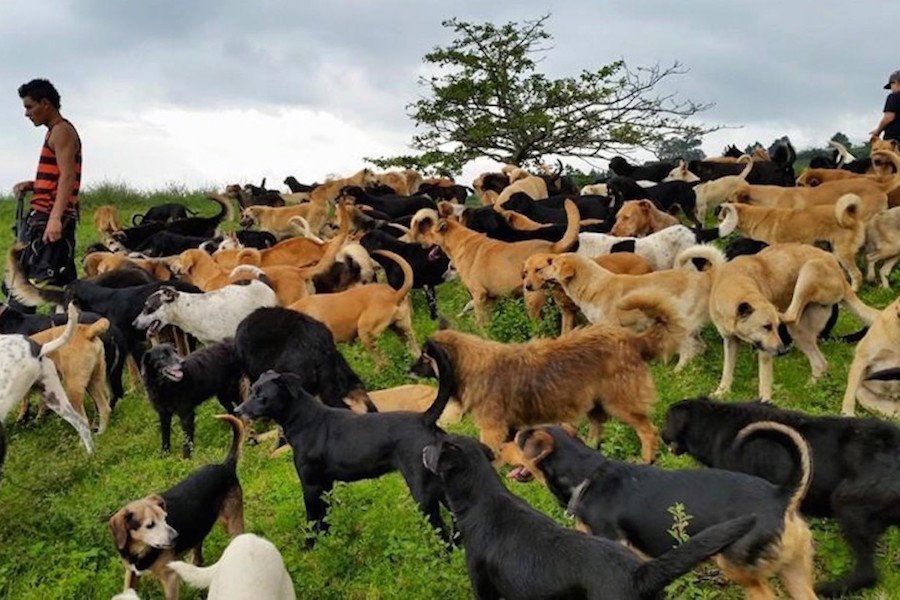 The staff assign the dogs “breeds” based on their appearance. Breeds currently include a “Chubby-Tailed German Dobernauzer” and a “Fire-Tailed Border Cocker.” Image Source: Inhabitat 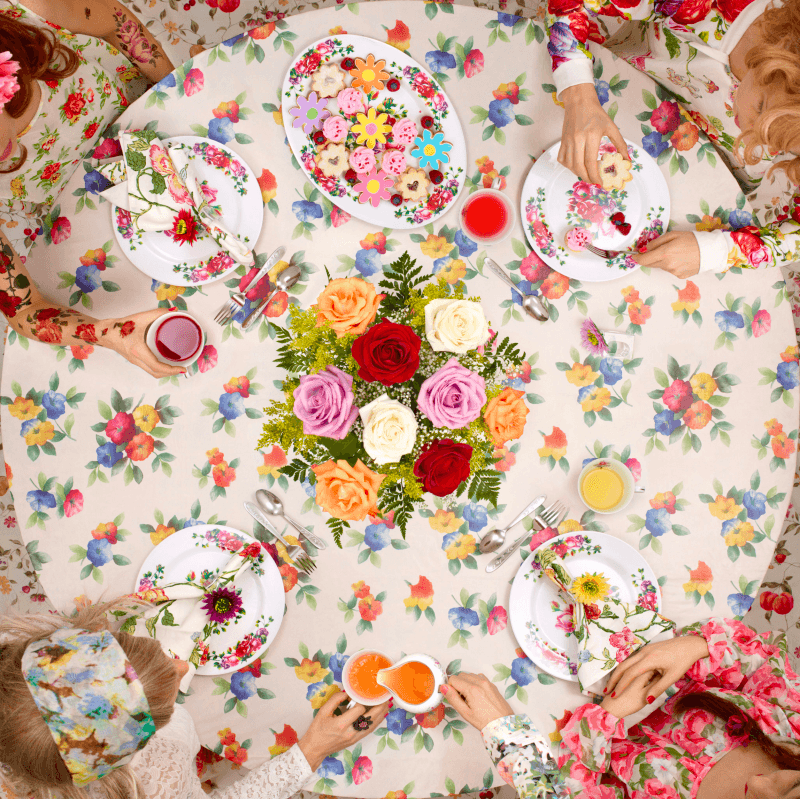 The blending of patterns, textures, furniture or flooring emphasizes the chaos of shopping at Ikea. Photo by Margeaux Walter / Image Source: The New York Times

If you’ve ever visited one of IKEA’s gigantic stores, you know that the experience can be overwhelming. It’s hard not to get lost in the patterns, colors, and furniture. And artist Margeaux Walter saw this chaos as an opportunity for art. Her photographs depict consumers as they lose their identities to surrounding Ikea products.

“My initial concept was to create an image where the characters would completely blend into the domestic space furnished by Ikea, giving more of an identity to the furniture than the figures,” Walter said. See more at The New York Times. 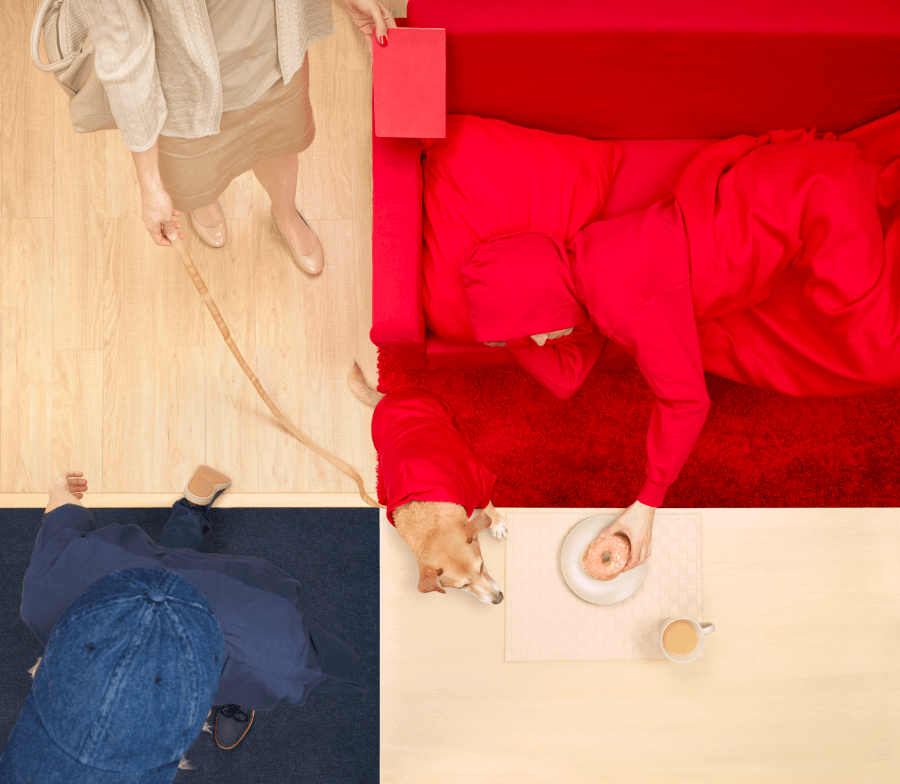 “I chose Ikea because it is a huge furnishing company that most people are familiar with,” Walter said. Photo by Margeaux Walter / Image Source: The New York Times 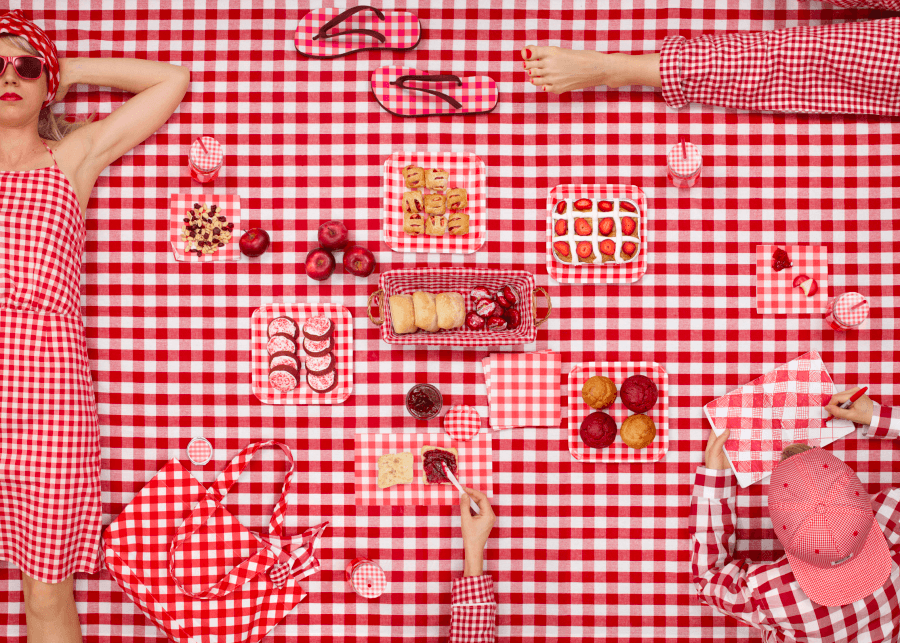