Meet The Participants Of The Musical Canine Freestyle 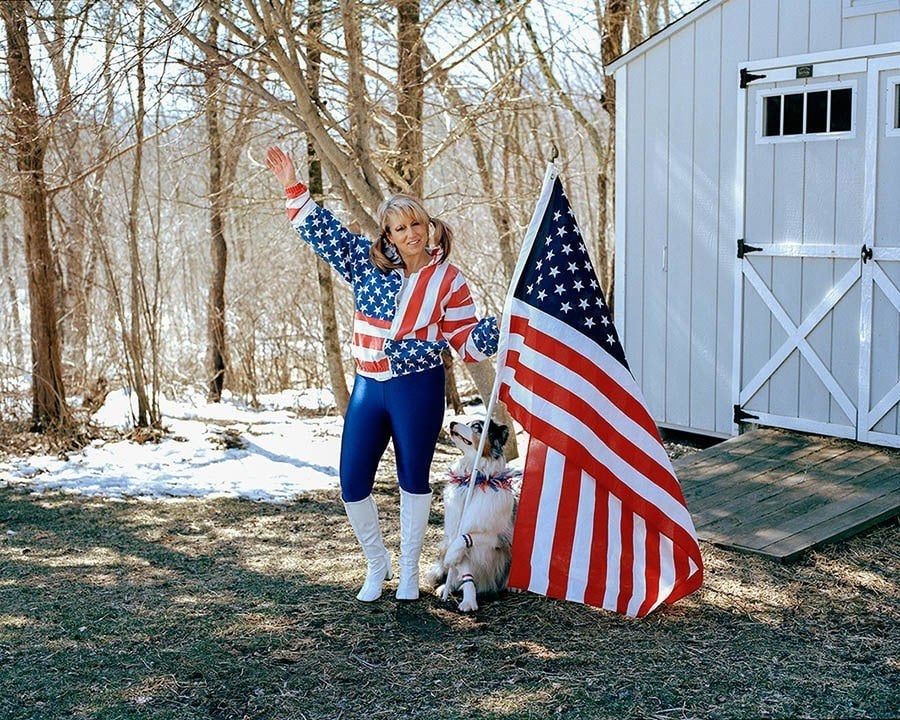 To most people, one minimum requirement in a dancing partner is that they have two feet. For the people who participate in the Musical Canine Freestyle, that’s not really the case — in fact, they’d rather a partner with four legs.

Beginning in the late 1980s, the event is a “choreographed, costumed, musical number between a dog and its human handler,” and one which “truly demonstrates the joys and fun of bonding with your pet,” Slate wrote.

Intrigued by the event’s whimsical — if not bizarre — nature, photographer Bego Antón contacted some of the participants and asked to photograph them. Here’s just a sampling of what she saw. 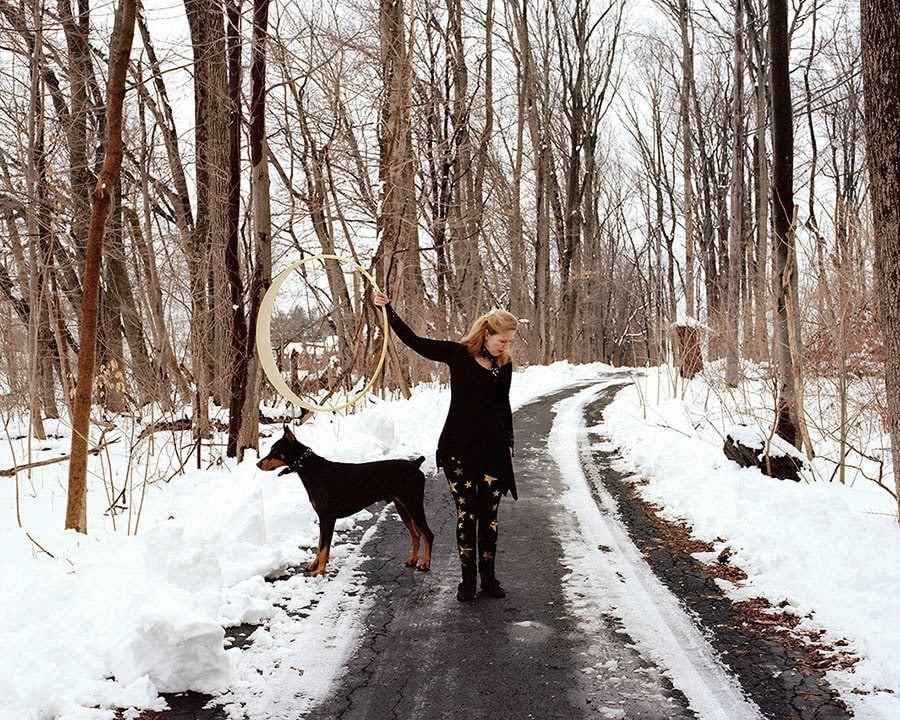 Quakertown, Pennsylvania. March 2015. Barbara and Rambo on the path that leads to their home. Rambo died a few months after the picture was taken. Image Source: Slate 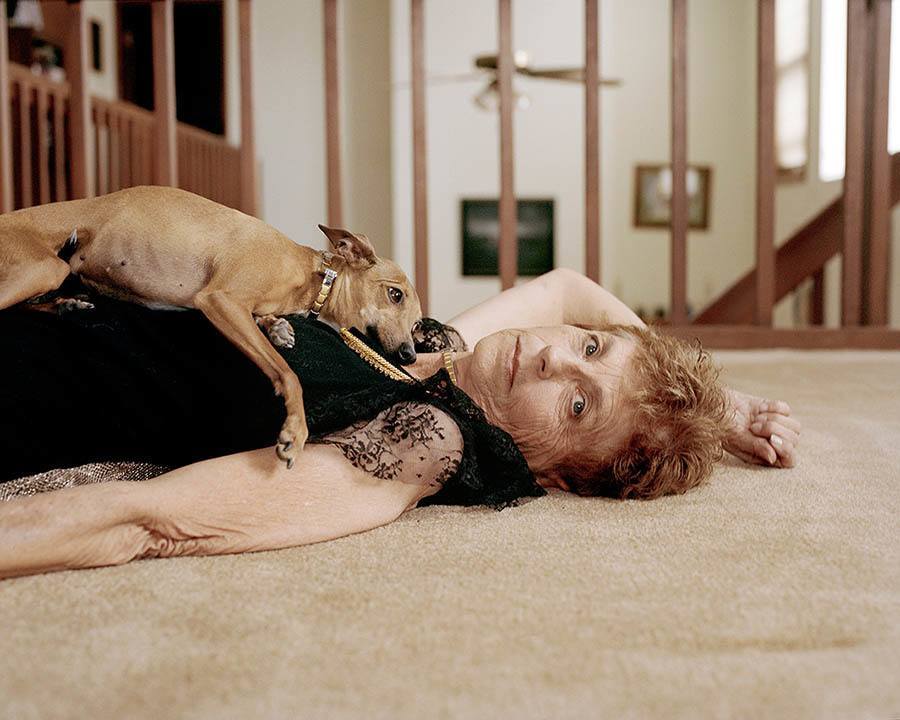 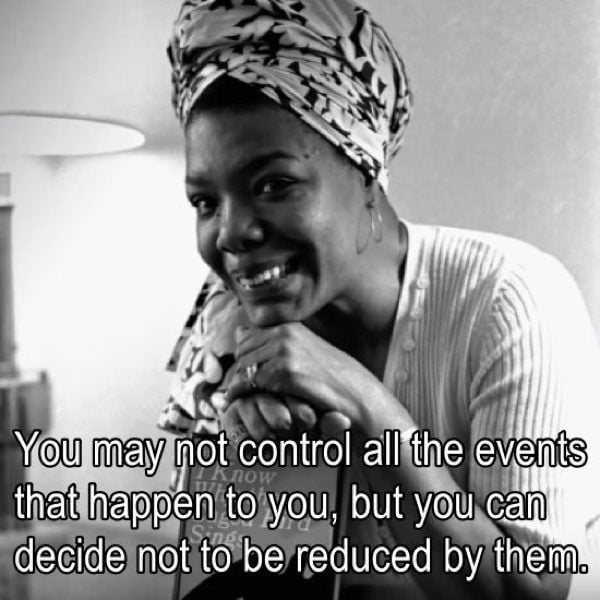 It’s not exactly surprising that a brilliant poet would speak, in conversation, with an eloquence akin to poetry. But even still, the stirring poignancy of Maya Angelou’s words is positively stunning. This touching collection of Maya Angelou quotes and photos will provide words to live by — not just for you, but for the very world we live in. 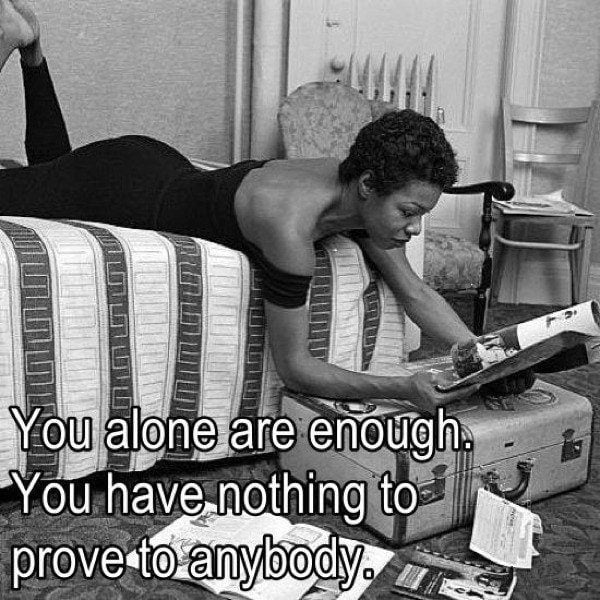 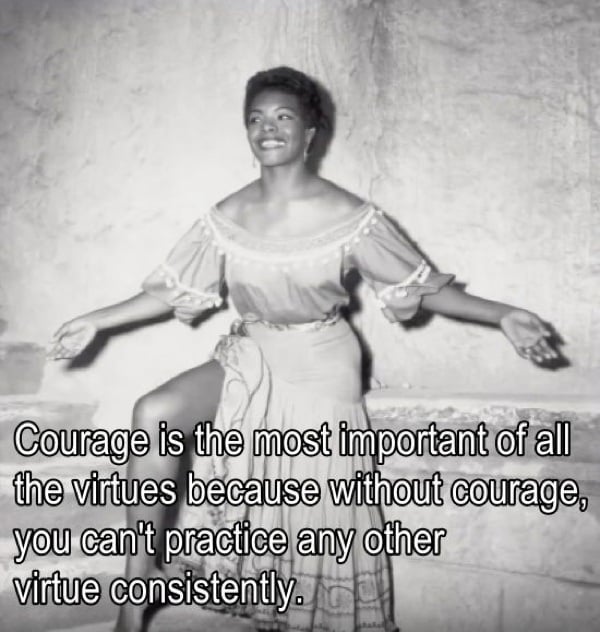