He showed up with severe chest pain and coughing, leaving doctors baffled — at first. 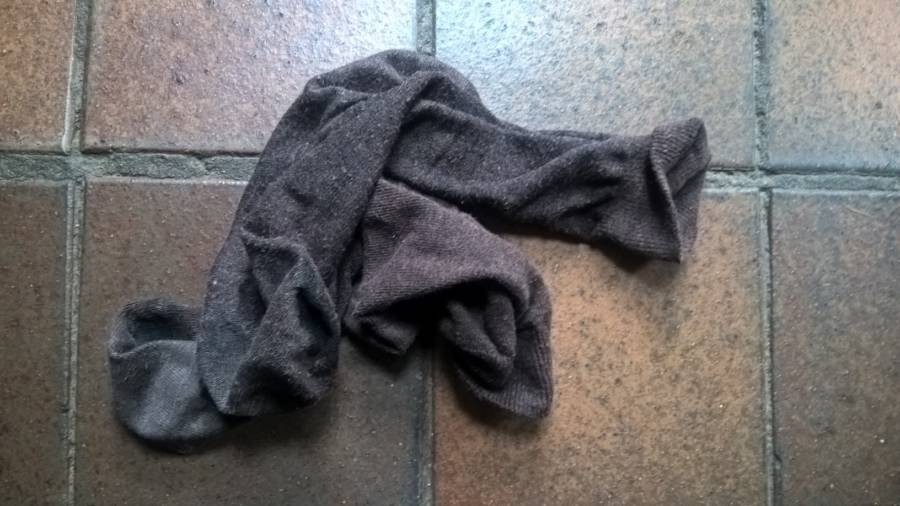 A man in China who sniffed his own smelly socks every day wound up getting hospitalized with a severe lung infection.

The 37-year-old from Zhangzhou, Fujian Province was admitted to the hospital after experiencing chest pains and coughing, the New Straits Times reported. And as it turns out, he was diagnosed with a severe pulmonary fungal infection.

Doctors say that the man, identified as Peng, contracted the infection after inhaling the spores of a fungus that can typically be found growing in footwear. At some point during the medical examination after doctors wondered how this infection was made possible, Peng admitted that he had a habit of smelling his own smelly socks after coming home from work every day (why exactly remains unclear), before ultimately throwing them into the laundry hamper.

X-rays then confirmed the presence of the infection. And doctors knew that this strange sock-smelling habit likely had something to do with why Peng suffered the infection in the first place.

According to the doctors that treated Peng, they believe that the fungal infection he contracted as a result of this habit, coupled with the fact that Peng reportedly had a weak immune system caused by stress. 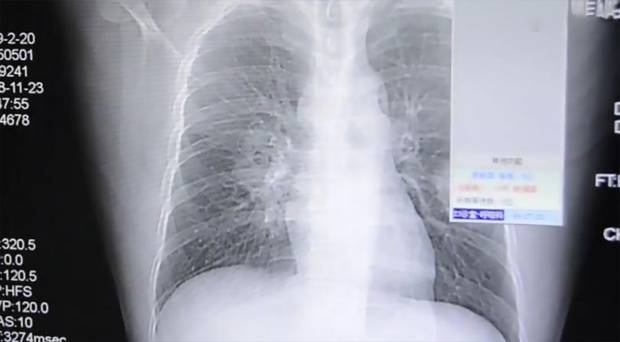 “The infection could also be attributed to the patient’s lack of rest at home as he had looking after his child, leading to a weaker immune system,” Dr. Mai Zhuanying at the Zhangzhou No. 909 Hospital told Fujian Daily.

Peng was hospitalized with the life-threatening fungal infection almost immediately, and he is reportedly expected to make a full recovery.

The story has since garnered a lot of attention on social media, specifically on China’s Sina Weibo platform, a highly popular microblogging site regarded as the country’s answer to Facebook.

And it’s the power of social media that has proven Peng’s smelly sock-sniffing habit isn’t unique to him. Peng’s interesting medical condition gained momentum on Weibo with the hashtag “Lung infection caused by sniffing of smelly socks” gaining 65 million views and counting on the platform. 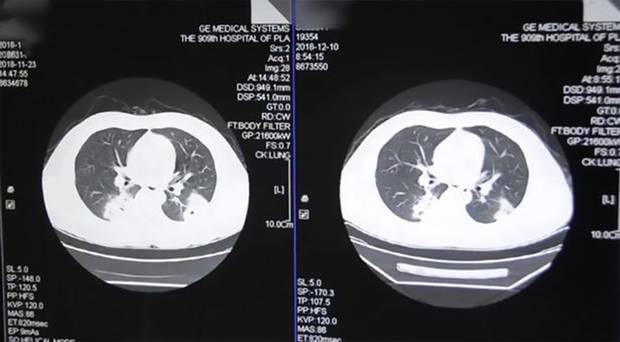 But rather than merely commenting on the obscure nature of Peng’s case, users were actually voicing their concerns about their own health.

“Oh, no! Maybe I should stop sniffing my socks after wearing them for an entire day!” one user reportedly wrote. “The reason I smell my socks is to know if I can continue wearing them the next day!” wrote another.

Apparently, the habit of smelling one’s used socks is more common than initially thought. And although these individuals may see this has a harmless (albeit strange) habit, it turns out that there can be some incredibly serious consequences from it.

Next, check out this story about the discovery of a 1,700-year-old Ancient Egyptian sock. Then, read up on the most interesting diseases to have ever ravaged humanity.