Sombra Negra, The Vigilante Group That’s Taking Back The Streets From MS-13

Sombra Negra call their brand of justice a “social cleansing.” 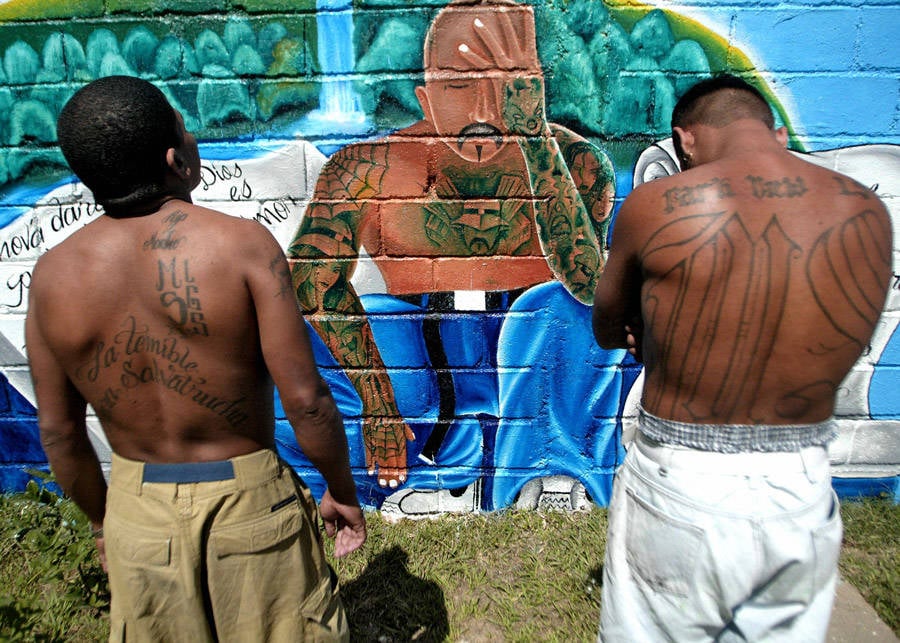 Despite its size as the smallest country in Central America, El Salvador has a nasty reputation for harboring some of America’s most brutal gang members. Mara Salvatrucha, also known as MS-13, started in 1990s Los Angeles when teenage Salvadoran refugees formed a gang to protect themselves. These youngsters fled the brutal civil war in their home country, but many were deported because of their criminal activity in southern California.

The ties to the gang continued back home. MS-13 members needed a place to fit in and thrive among a population that faces a 40% poverty rate.

MS-13’s brutal and tortuous tactics, which involve killing rival gang members, include cutting off people’s hands, hacking people to death with machetes, and savage stabbings. One teenager in Maryland, mistaken for a rival gang member, was stabbed 153 times by MS-13 members. A 15-year-old girl’s torture and killing, which was recorded on video, became a high-profile case of the problems facing gang members in America.

In America, rounding up gangs is left to the police. In El Salvador, the police are powerless. Enter Sombra Negra, or “Black Shadow.” The group targeted gang members and criminals during El Salvador’s civil war, but targets grew to include judges, government officials, and politicians.

Gang members of MS-13 are known for their loyalty to the group and their insane lack of fear. However, while MS-13 members aren’t afraid of prison or the government, they’re terrified of Sombra Negra as the gang remains their main target. 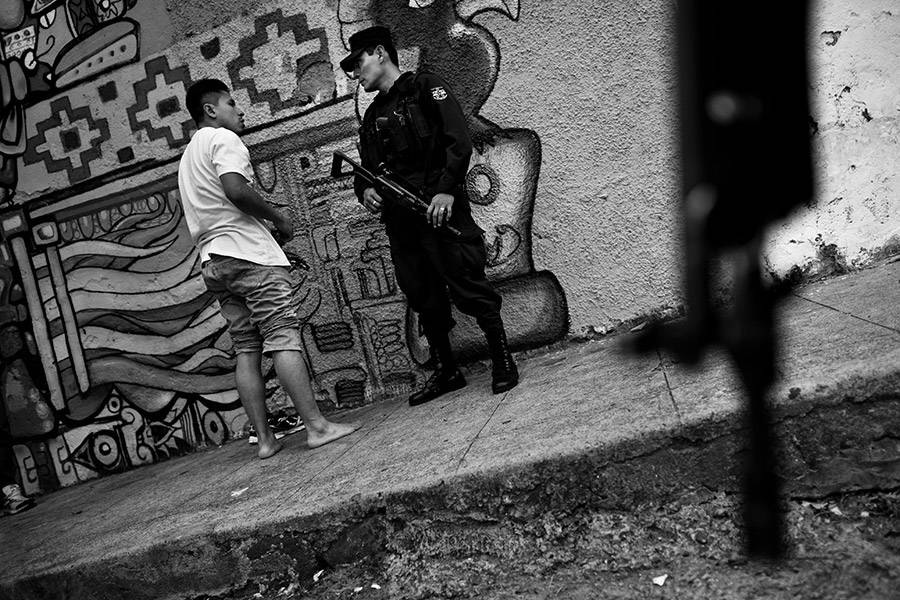 In the early 1990s, Sombra Negra brought a type of order to El Salvador’s chaos as a paramilitary organization. Dressed all in black with bandannas covering their face, this mysterious death squad patrols the streets in unlicensed vehicles with tinted windows.

Reports out of El Salvador claim that Sombra Negra captures MS-13 gang members and sexually tortures them. Then, MS-13 members undergo dismemberment of their hands, genitalia, and tongue, while still alive, before a single bullet to the head finally ends their suffering. Once their brand of justice has been executed, Sombra Negra dumps the bodies in a location where MS-13 or family can find them.

In early 2014 alone, Sombra Negra supposedly killed 10 people in El Salvador. Four of those came on a raid in January where armed Sombra Negra members, wearing black masks and brandishing M-16 assault rifles, invaded a home of MS-13 gang members. The organization captured four out of the seven in the home, tortured them, and then killed them with a single bullet to the back of the head.

In March of 2016, another high-profile killing took place. Sombra Negra rounded up four MS-13 gang members onto a soccer field and killed them with a shot to the back of their head, their apparent calling card. 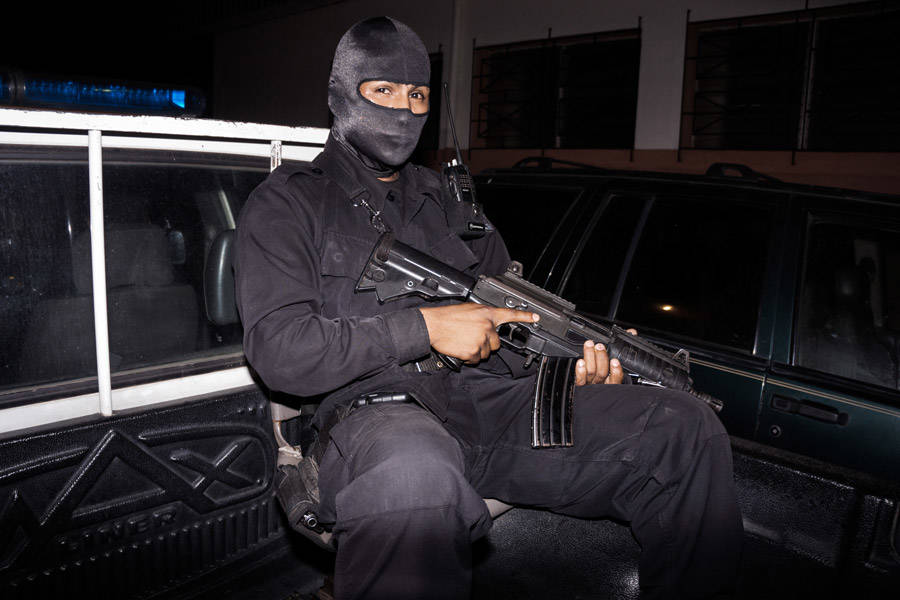 Sombra Negra’s members feel as if their government let them down, and therefore don’t believe their work is illegal. They instead call it a “social cleansing.” Many members are veterans who served in the military during the country’s civil war. They see their role as continuing their crusade for justice, much like Los Pepes did in Colombia during the drug wars of the early 1990s.

Sombra Negra’s popularity continues to grow. The organization now operates in Honduras and Guatemala, just over the border from El Salvador. The group seeks to purify all three countries from the brutal reign of terror wrought by MS-13.

There seems to be no end in sight for the cycle of violence, at least not until El Salvador’s government properly outfits the police and military. In El Salvador, teenagers continue to come to the U.S. in an attempt to flee violence. Stateside, gang ties continue to flourish as large cities like Houston, Washington, and Los Angeles are seeing a rise in homicides related to MS-13.

Experts suggest El Salvador needs more foreign aid to bolster its own forces to stop MS-13 and Sombra Negra. Yet, the country needs a stronger economy to earn the trust of foreign countries to be able to handle the aid.

Something has to give before this catch-22 worsens and more people die. Until then, Sombra Negra and MS-13 will continue their macabre dance into hell.

After reading about Sombra Negra, read about 26 Famous Gangsters from the height of the Public Enemy Era. Then check out these 33 Hells Angels photos that put you inside the notorious biker gang.