South Korea Sends 10,000 Masks To Navajo Nation In Honor Of Code Talkers Who Served In The Korean War

The shipment of protective supplies is on top of the 500,000 face masks the South Korean government already sent to the U.S. Department of Veterans Affairs to distribute to non-Navajo veterans. 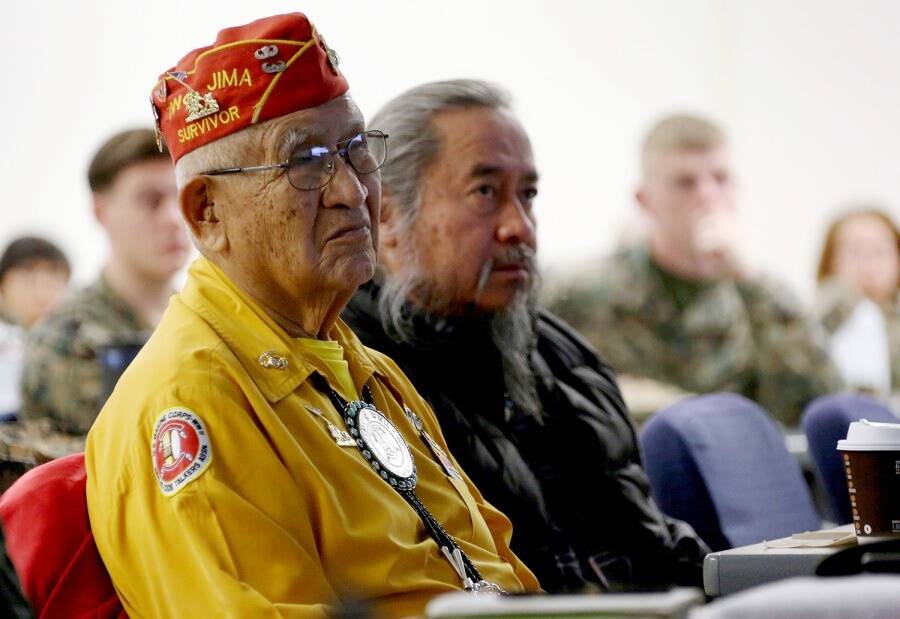 Jason Jimenez/U.S. Marine CorpsThomas Begay, a veteran Code Talker, is among the Navajo veterans who served under the Marine Corps during the war.

In a stunning act of solidarity, the South Korean government sent 10,000 face masks and 3.9 tons of other supplies including hand sanitizer to the Navajo Nation to honor the veterans who served during the Korean War.

According to Stars and Stripes, the shipment of protective supplies meant to prevent COVID-19 infections among the Navajo tribe community was delivered in conjunction with the 70th anniversary of the Korean War.

In a statement released by South Korea’s Ministry of Patriots and Veterans Affairs, the government confirmed that it sent, “protective items including 10,000 masks to the hidden heroes of the Korean War in the Navajo Nation for the people who are hit especially hard by COVID-19.”

The Navajo Nation has seen a large number of COVID-19 cases on their reservation which stretches between Utah, Arizona, and New Mexico. Among the nation’s population of 175,000 people, there have been at least 6,020 positive cases and 277 deaths reported by the Navajo Department of Health.

The Navajo U.S. veterans have a unique relationship with South Korea. During World War II, the U.S. Marine Corps began to recruit Navajo tribesmen to serve as specialized linguists, now known as Code Talkers, using the complex system of the native Navajo language. 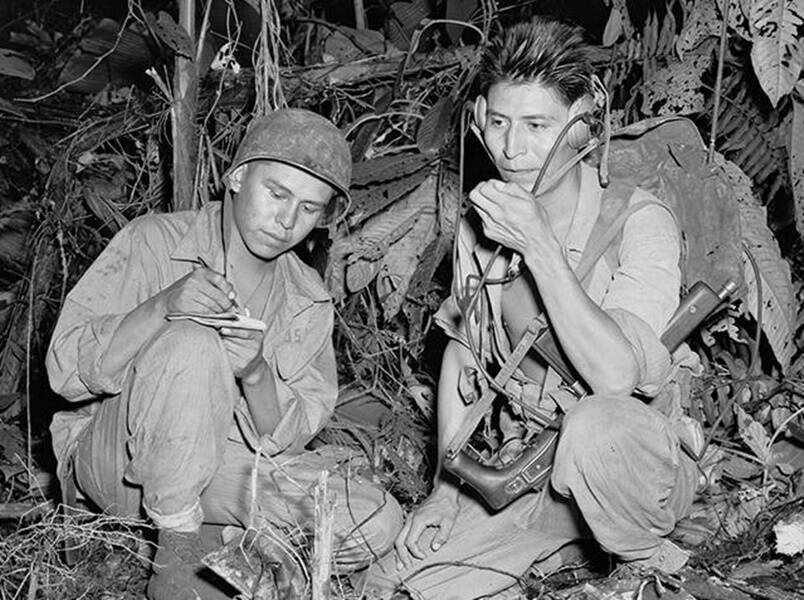 According to South Korea’s ministry, roughly 800 Navajo men served in the Korean War, many of them risking their lives as code talkers to deliver sensitive intelligence during the conflict. To this day, the Navajo Code Talkers‘ language remains the only unbreakable code ever used by the Marine Corps.

“We hope our small gifts will console the veterans in the midst of the COVID-19 crisis,” said Kim Eun-gi, co-chairman of the Korean War Commemoration Committee.

“The government remembers those who made a noble sacrifice to defend a strange country 70 years ago, and we hope they will proudly tell their posterity about the choice they made so many years ago.”

The delivery of face masks, hand sanitizer, and other supplies was originally scheduled for delivery earlier but was unfortunately postponed.

The South Korean government worked with a number of U.S.-based agencies and organizations to make sure that the supplies reached the Navajo Nation. Among them the Korean community in Arizona, the Korean Missionary Association in America, and Los Angeles’ South Korean consulate.

The shipment of protective supplies to the Navajo community is part of the committee’s extensive humanitarian efforts during the COVID-19 crisis. In early June 2020, the committee sent 1 million masks to foreign veterans of the war. Roughly half of those face masks were sent to the U.S. Department of Veterans Affairs to distribute to non-Navajo veterans.

The Navajo Nation has one of the strictest stay-at-home orders in the country, yet their infection rate remains staggeringly high. 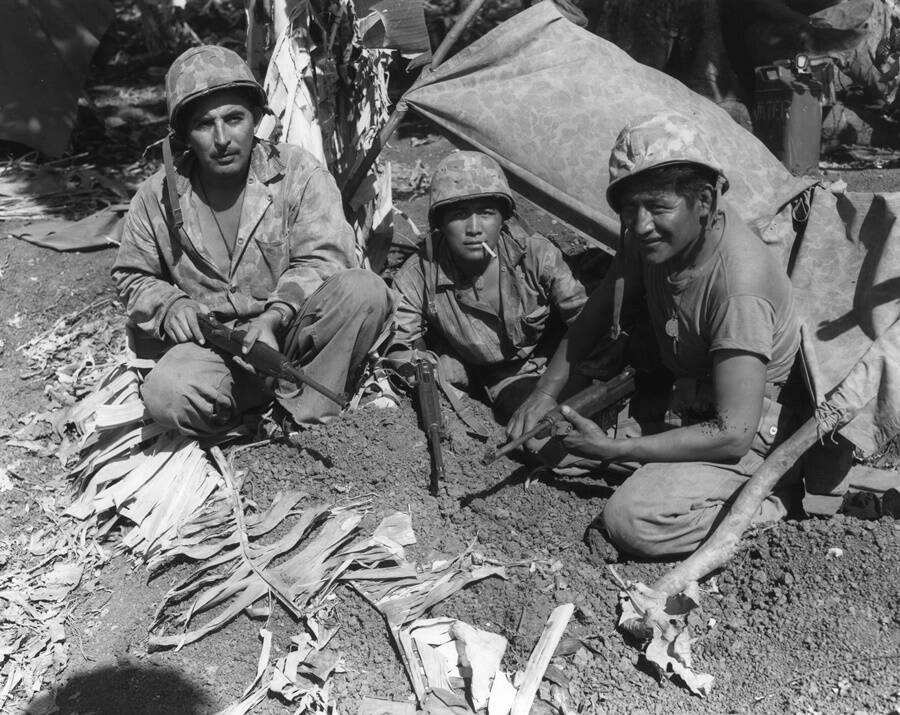 In late May 2020, the Navajo Nation surpassed New York — considered the epicenter of the epidemic with a population total that dwarfs the reservation’s numbers — for the highest COVID-19 infection rate in the U.S.

More than 23,791 members or 11 percent of the Navajo population have been tested for the coronavirus.

According to Navajo Nation President Jonathan Nez, one of the biggest factors is the living situation on the reservation where many homes house multi-generations of families. So when one member of the family becomes infected, it is difficult to prevent infection from the rest.

The Navajo Nation’s status as a food desert, pockets of communities where healthy produce and food supplies are not plentiful or easily accessible, has also contributed to their devastating infection numbers. Few resources for buying food leads to unhealthy overcrowding during the pandemic.

“When we run out of food or supplies we have to go to the stores and there is a lot of people there and I believe…the spread is happening there as well as at home,” Nez said.

For now, the Navajo Nation has continued to implement its strong lockdown measures. Hopefully, in addition to the support of supplies sent by South Korea, more help will be provided to protect their native community.

Next, learn about the Irish fundraiser that sent $3 million in coronavirus aid to the Navajo and Choctaw people and see 33 photos of early 20th-century Native American masks brought to life in full color.