In Space News That Is Truly Out Of This World, Ancient Martian Groundwater Was Found In An Arctic Meteorite 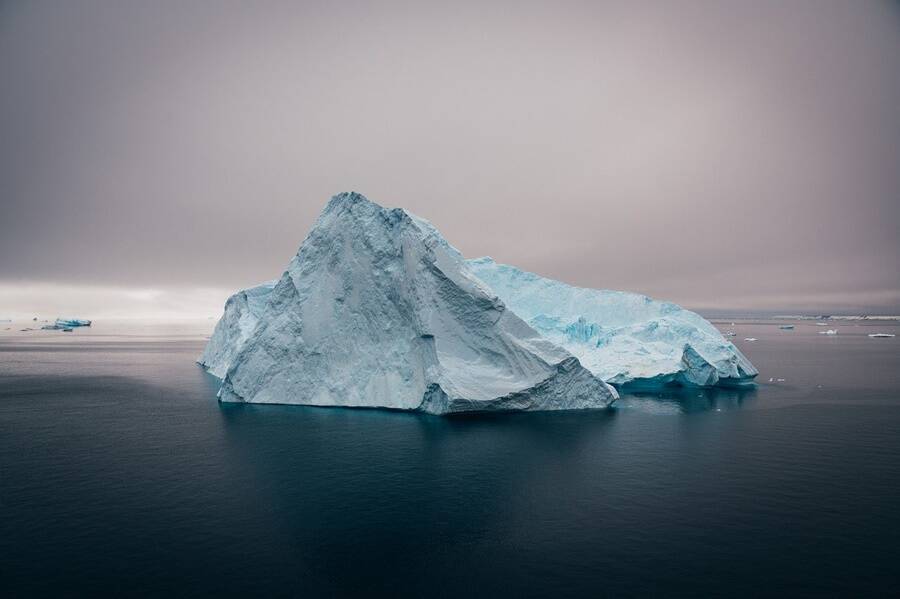 PixabayA study on a meteorite that fell from Mars suggests there may have once been life on the planet.

When a piece of ancient meteorite from Mars was discovered in Antarctica in 1984, it became one of the biggest space news stories in recent memory. Then in 2020, researchers found that the meteorite contained traces of carbon and nitrogen — a stunning revelation that suggests sources of life could have existed on the red planet.

In a study published in the journal Nature, researchers determined that some of the nitrogen and carbon materials on the meteorite had been encased inside carbonated globules which shielded them from exposure to the outside elements, namely elements on Earth, following its crash-landing here some 15 million years ago.

The finding is significant for a number of reasons. First, it puts to rest the debate among scientists about whether the organic material found on the Mars meteorite in Antarctica had originated from Mars or whether it had been contaminated by Earth during its crash. The discovery also suggests there might have been subterranean rivers on Mars, which means there could have been life there. 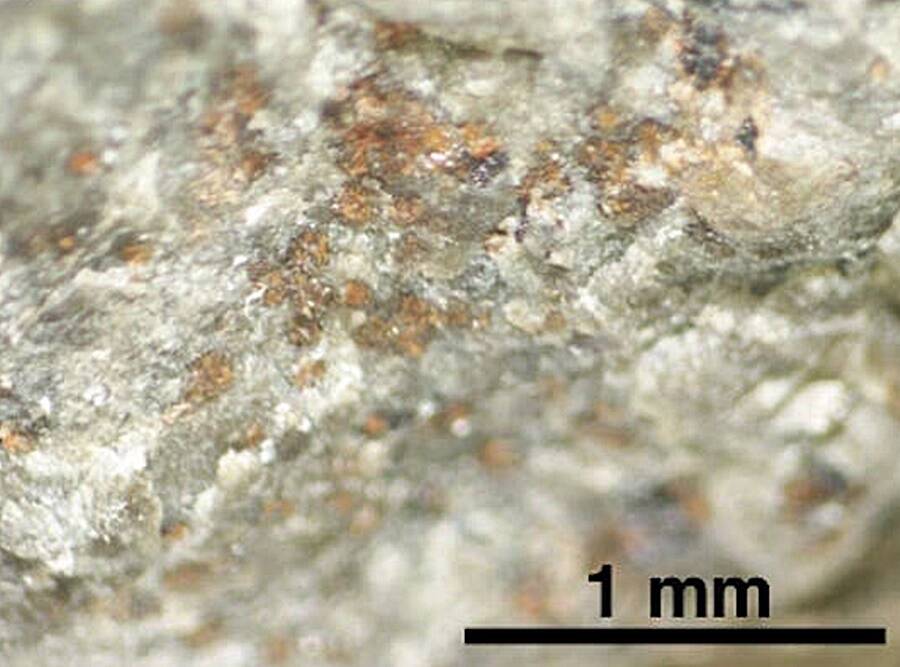 Nature JournalResearchers determined that the nitrogen and carbon on the space rock were trapped inside carbonate globules that shielded them from elements on Earth.

Researchers from Tokyo’s Earth-Life Science Institute (ELSI) and the Institute of Space and Astronautical Science at Japan Aerospace Exploration Agency (JAXA) also determined that the meteorite had once been located underground on Mars. As carbonate minerals typically precipitate from the groundwater, the findings indicate that there may have been a source of water on the planet.

Indeed, the results of the study suggest a planet full of nitrogen that likely came from an active groundwater environment.

“Nitrogen is an essential element for all life on Earth, as it is necessary for protein, DNA, RNA, and other vital materials,” the authors noted. They believe that Mars may have once supported life.