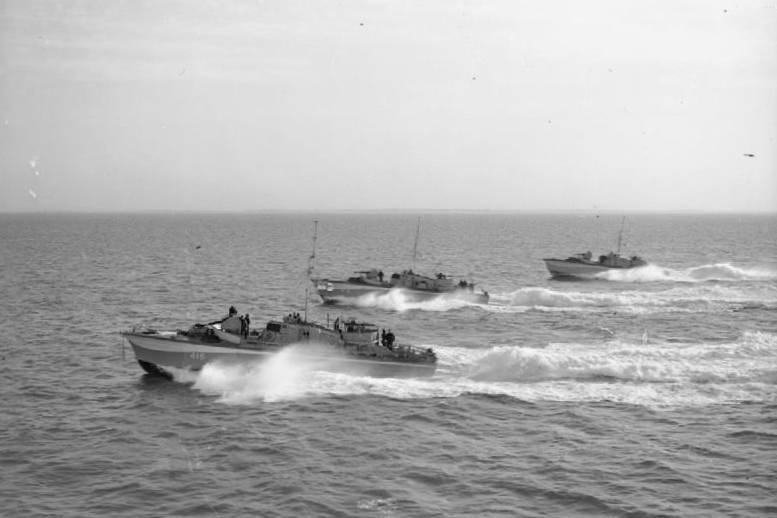 Ball bearings. Not exactly the stuff that makes for the plot of a glamorous wartime spy mission. Yet technical and dry though the term might sound, ball bearings were crucial to the war effort, as they were necessary to run any kind of engine.

By 1941, the British were running dangerously low on this important technology because the Germans had successfully destroyed all of their factories producing the bearings. The British had equal success in destroying the Germans’ factories, meaning that there was only one country in Europe left successfully producing ball bearings: Sweden.

Once again, the British needed to somehow meet their objective without violating another country’s neutrality: another mission for the Special Operations Executive.

A group of modern-day swashbucklers and Vikings led by a dashing Arctic explorer on a mission to cross enemy lines in the freezing Baltic: Now that is the stuff of a glamorous spy story.

Sir George Binney was working as the representative of the U.K. Ministry of Supply in Sweden when the war broke out. His job had been to obtain steel, tools, and other supplies (ball bearings among them) to send back to Britain.

Once the war began, he needed to come up with slightly more ingenious methods for accomplishing his task. A former Arctic explorer, Binney was no stranger to organizing dangerous missions in freezing conditions and, together with the Special Operations Executive, he managed to work out a brilliant plan named Operation Bridford.

Back in the late 1930s, Turkey had commissioned eight motor gunboats from Britain; these vessels were larger than the average motorboat, but still capable of moving quickly through the water. After the war started, the Royal Navy requisitioned these vessels and outfitted them with even more guns. The Special Operations Executive determined they would be perfect for a series of blockade running operations.

The missions were planned for September of 1943, when the agents would be able to take advantage of the maximum hours of darkness. The motorboats would need to make the two-day journey to Sweden, pick up supplies without detection, then make the two-day return journey, all the while avoiding the German Baltic Navy. 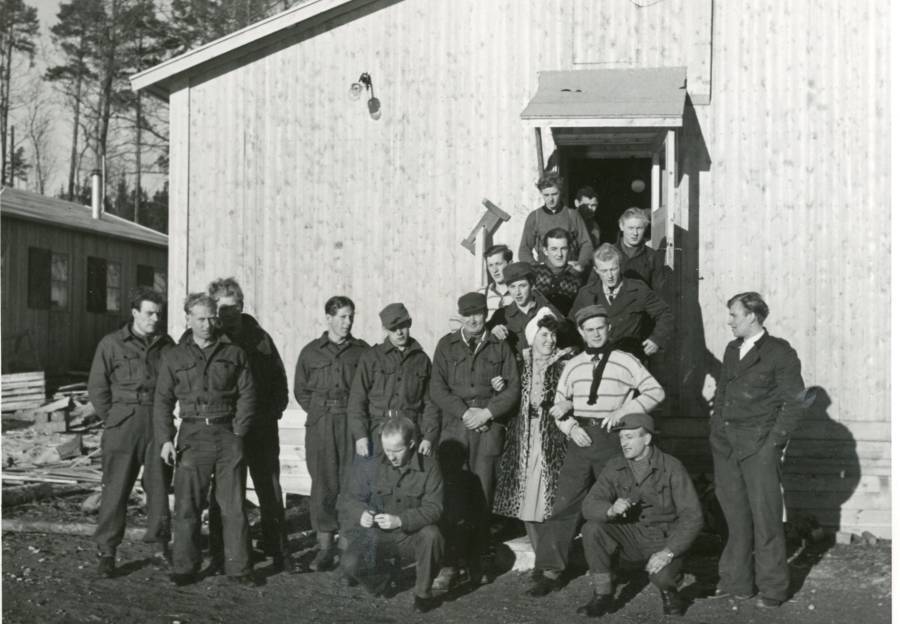 Wikimedia CommonsNorwegian exiles during the war.

For diplomatic purposes, the boats could not be manned by the Royal Navy; if caught by the Germans, they would be considered to have violated Sweden’s neutrality. Luckily, there was no shortage of local sailors and fishermen willing to volunteer, despite the danger of the mission.

Many Norwegian sailors who had been stranded on their ships when their country was invaded by the Nazis were also eager to fight back in any way they could. These groups of volunteers in their motorboats managed to make nearly ten raids across enemy lines and bring back a total of 350 tons of supplies, allowing the Royal Navy to avoid taking direct action and violating Sweden’s neutrality.