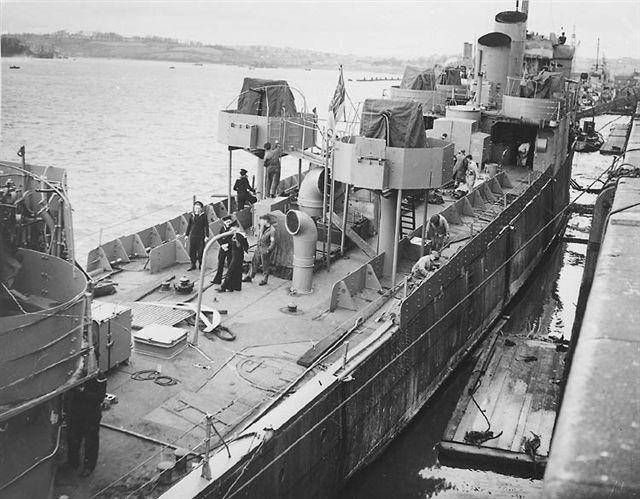 In 1942, the Tirpitz was the most powerful warship in the world. Unfortunately for the British, she was also the latest addition to Hitler’s navy.

Churchill knew that, if unleashed in the Atlantic, the vessel would be able to inflict incalculable damage on the convoys that were so vital to Britain’s survival. The prime minister was convinced that “the whole strategy of the war turns at this period on this ship.”

The Tirpitz was too big and too well-defended to be sabotaged outright, so the wily minds at the Special Operations Executive came up with an entirely new strategy: If they couldn’t hit the ship directly, they would instead sabotage the dock she relied on for repairs and leave her without a safe haven.

The Special Operations Executive was able to determine that the only dock capable of repairing a ship the size of the Tirpitz was the Normandie dock at St. Nazaire in Nazi-occupied France. If the dock were to be destroyed, the Tirpitz would be forced to return to Germany for any repairs via the English channel.

Since St. Nazaire was of such strategic importance, it was heavily defended. The dock itself was enormous and would require a tremendous amount of explosives being brought in at close range.

In a tremendously daring plan, it was decided that agents would pack an old destroyer to the brim with delayed-action explosives and have a team of commandos navigate it up the channel before ramming directly into the dock’s gates.

The men selected for the mission knew that they had a very slim chance of getting out alive and that the entire plan hinged on the effectiveness of the delayed-action fuses (which had been specially developed by the Special Operations Executive’s explosives expert). If the fuses went off too soon, the HMS Campbeltown would be blown to pieces with the entire crew still on board. Despite the enormous risk, the mission went forward.

Disguised as a damaged German destroyer requesting permission to dock, the Campbeltown and her crew initially managed to surprise the Germans and delay any response. After the ruse was inevitably discovered, the ship took heavy fire from all sides before she, at last, hit her target and rammed into the gates of the dock.

Chaos reigned until the early hours of the morning, with nearly 75 percent of the Special Operations Executive commandos injured or killed. The Campbeltown was slated to explode at 7 a.m. and, as the surviving agents began to be captured and rounded up, they all began counting down the minutes.

When it reached 11 a.m., the commandos gave up hope and accepted their mission as a failure. To add insult to injury, one German officer began to taunt them, telling his captives that “your people obviously did not know what a hefty thing that lock-gate is.” 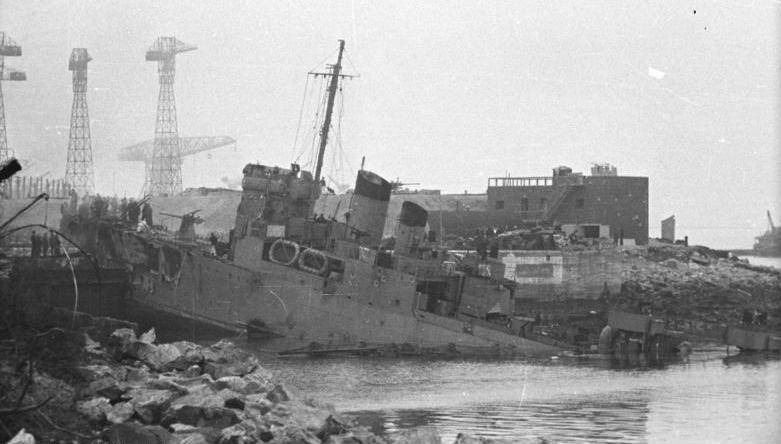 Then, in a moment that could not have been more perfectly timed in any Bond film, the Campbeltown exploded with such force that the locals thought an earthquake had struck St. Nazaire. With remarkable sangfroid, one of the British officers simply replied “that, I hope, is proof that we did not underestimate the strength of the gate.”

Although victory had come at the cost of more than 150 casualties, the Normandie dock was out of commission for the next decade and the dreaded Tirpitz did not venture into the Atlantic for the rest of the war.