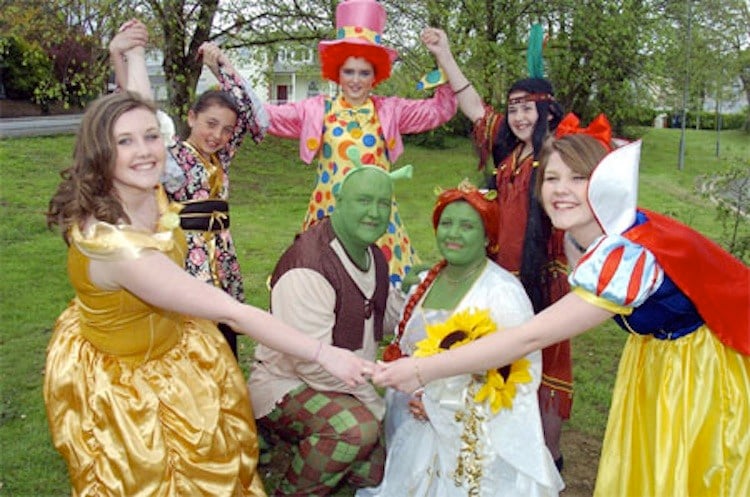 Welsh couple Tracey and Vivian Williams had guests green with envy when they got hitched in a Shrek-themed wedding. Covered head-to-toe in green paint, fake ogre ears, wigs and dressed in outfits resembling Fiona and Shrek, the newlyweds opted for the ogre theme as Shrek was what they saw on their first date. However, they weren’t out of place: other family and friends also dressed as characters from the film. 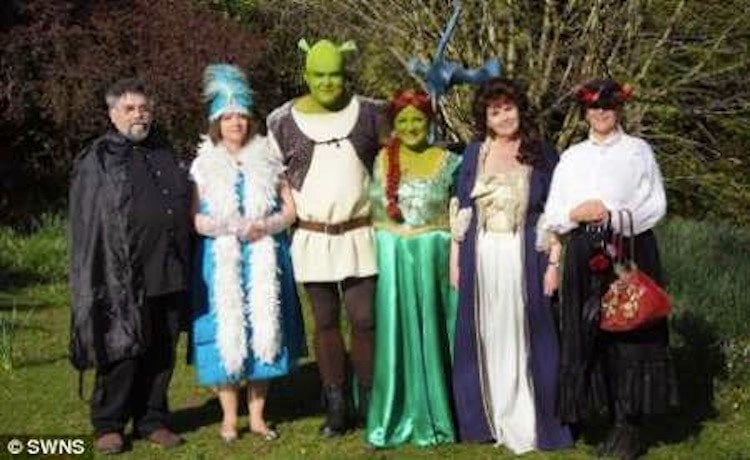 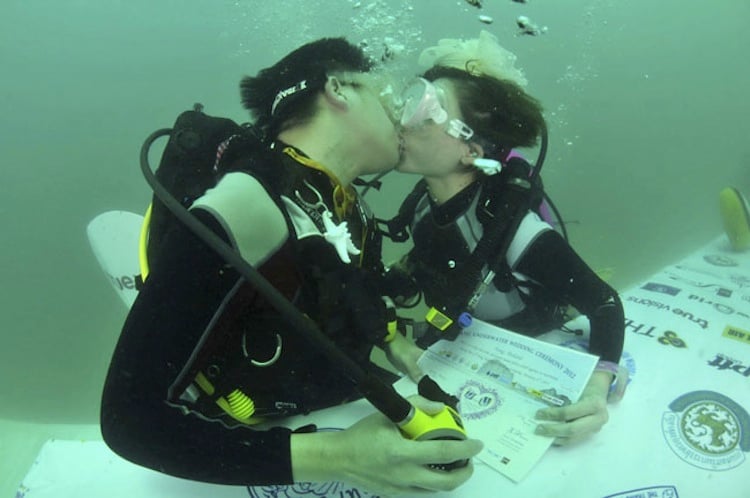 Dressed to the nines in white and black wetsuits, a New York couple very literally took the plunge when they entered a steel cage and were lowered into a shark tank to exchange their wedding vows. Their underwater words weren’t lost in the deep, though; the couple used a radio transmitter to utter the vows to a minister and the 75 guests standing outside the tank. 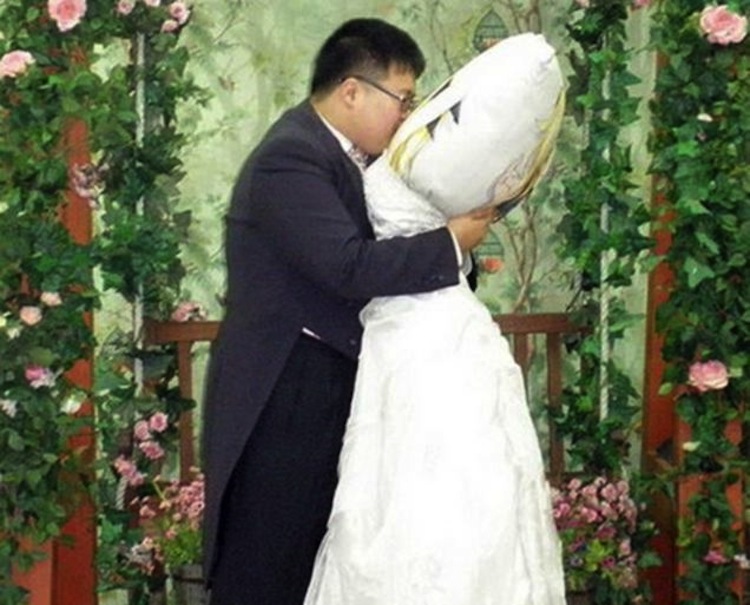 A South Korean man fell in love with his huggable pillow, which featured his favorite anime character, Fate Testarossa, printed on the side. Squeezing the moment, the man soon resolved to marry it. To make the proceedings even more bizarre, the man decided to fit the pillow into a wedding gown and ultimately made it official by having the ceremony performed in front of a priest. 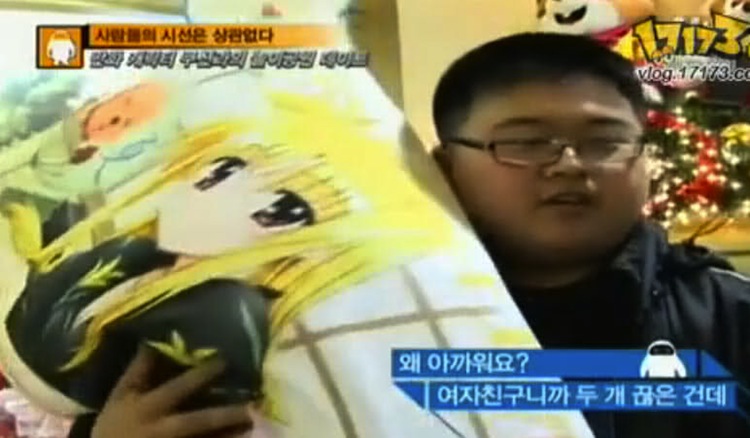