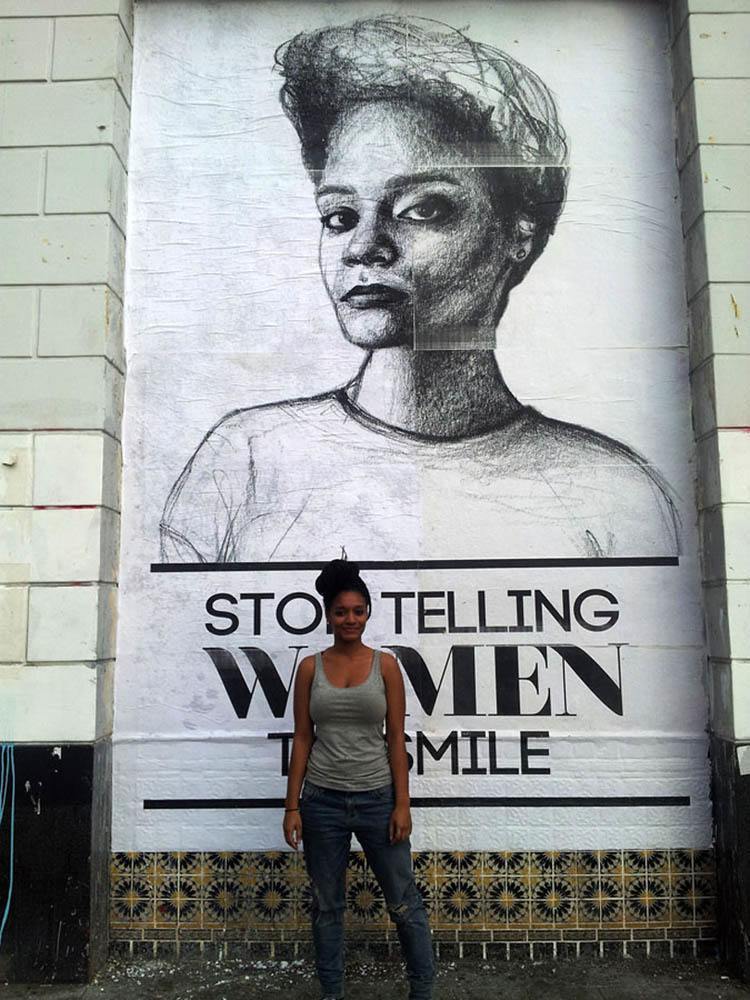 Like many women around the world, Tatyana Fazlalizadeh endures public harassment on a daily basis. Instead of silencing her, such treatment inspired Fazlalizadeh to create the “Stop Telling Women to Smile” art series, a way to put a face to those speaking out against the way women are treated when walking out on the street. 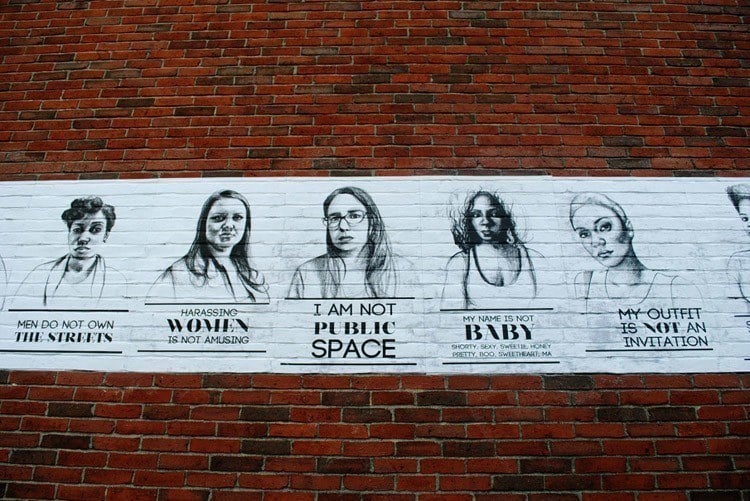 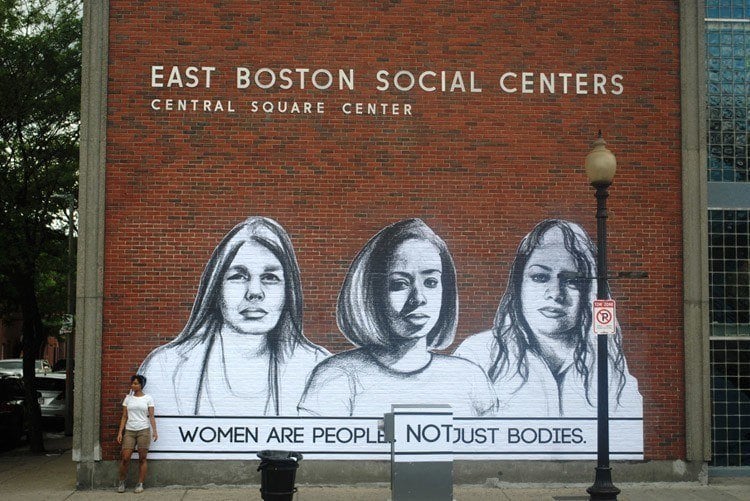 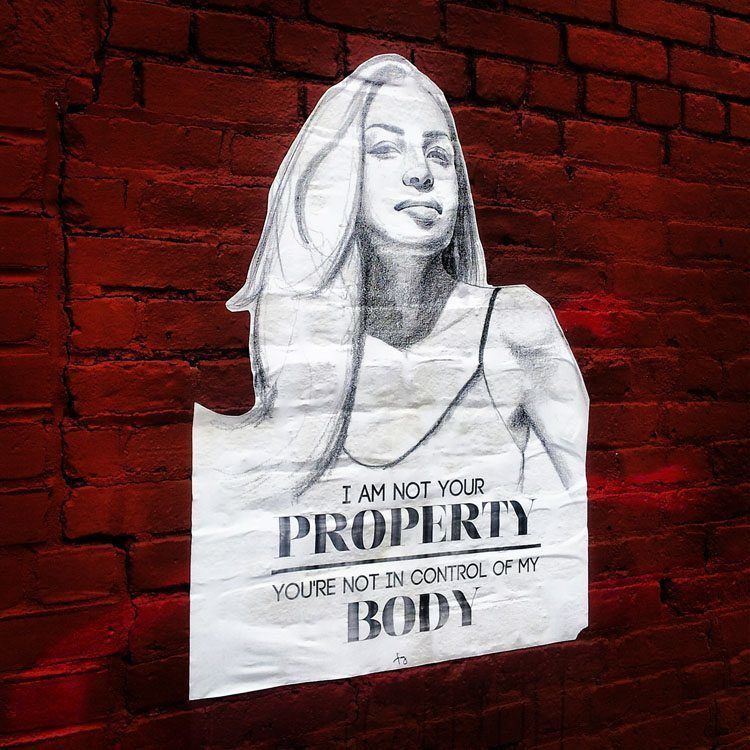 An oil painter by trade, Fazlalizadeh interviews individual women about the types of comments and aggressive behavior they encounter in public, and then draws their portraits. Along with the personalized images of the women, Fazlalizadeh either directly quotes (or summarizes) their messages onto the posters, which she then hangs in outdoor public areas. Such placement serves an aesthetic and functional purpose: the artwork helps cement the message that when a woman leaves her home she is not required to look a certain way for men, nor give them the individualized attention that some feel entitled to.

As a public art project, the pieces’ wide, daily visibility by those harassed and those doing the harassing is just what may lead to a change in behaviors and attitudes. 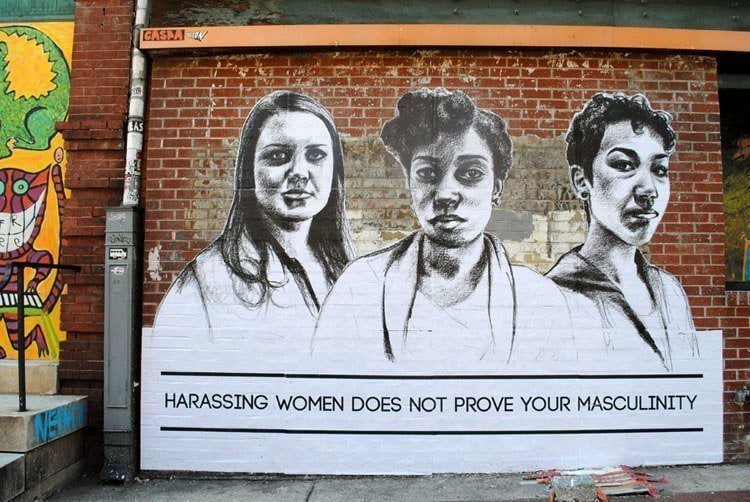 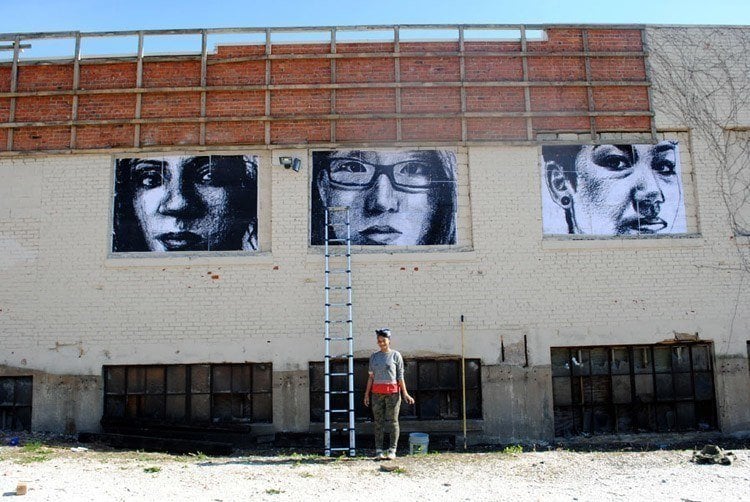 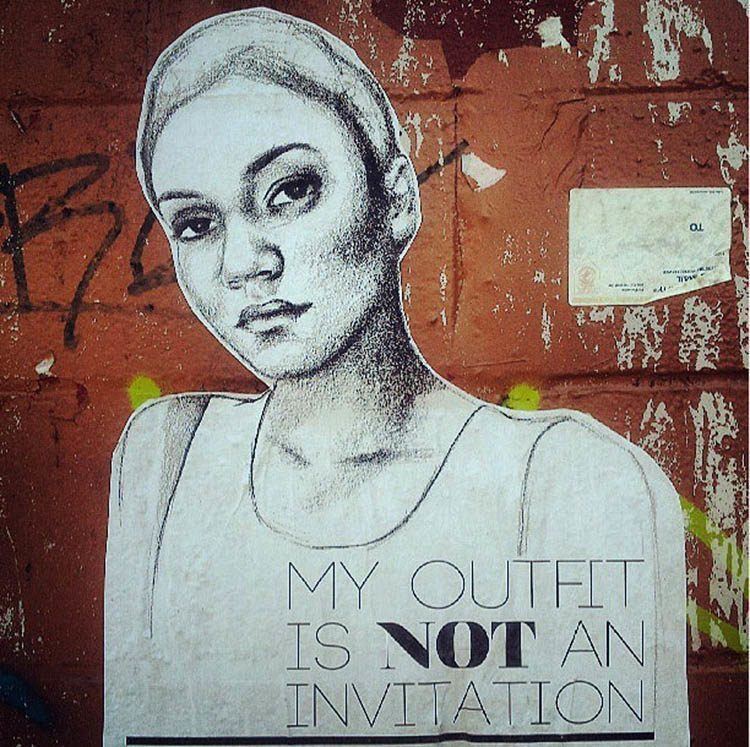 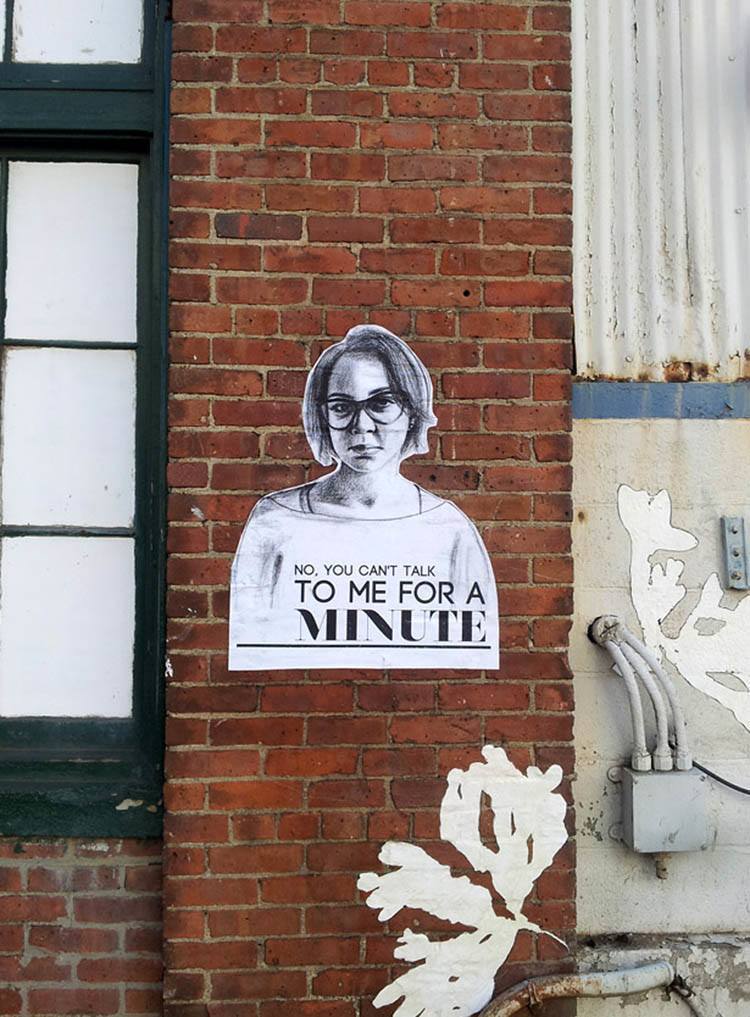 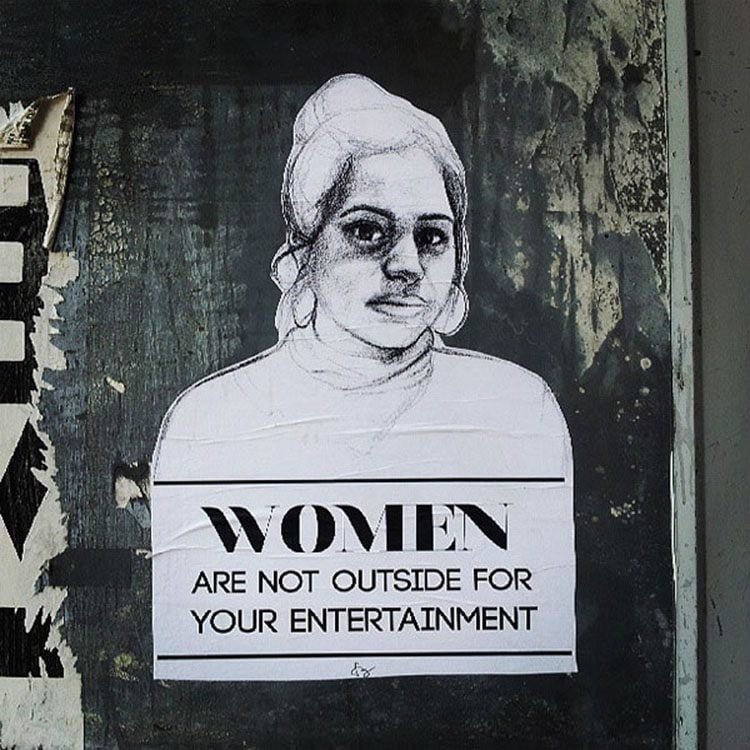 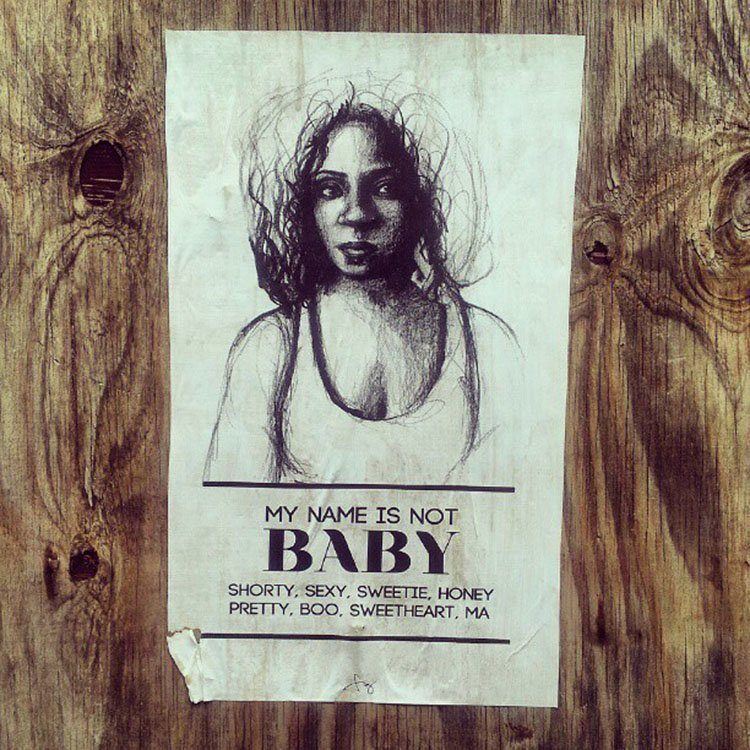 The project started in 2012, and due to a successful Kickstarter campaign Fazlalizadeh has been able to travel to Boston, Chicago, Oakland, and more recently Mexico City, where street harassment and sexual violence against women are extensive yet often ignored problems. Even after Tatyana Fazlalizadeh, volunteers kept pasting posters like hers onto the streets. 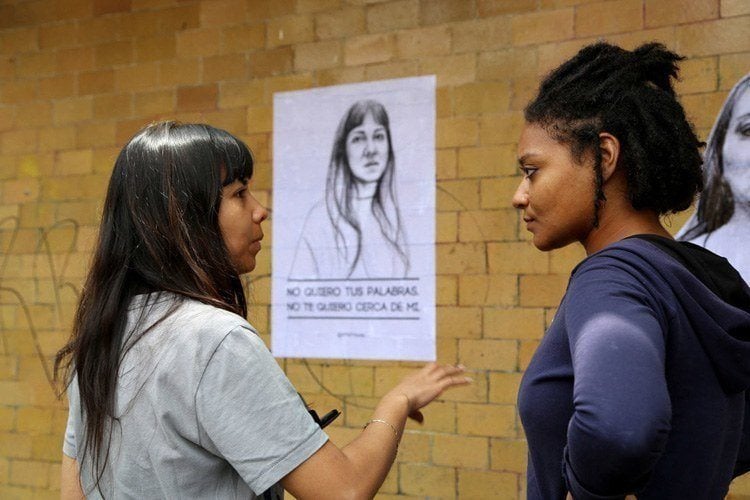 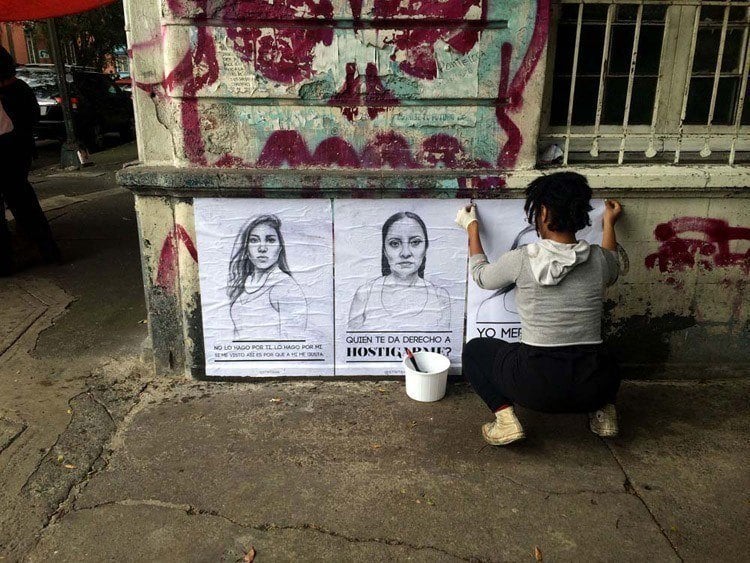 Erin Kelly
Erin Kelly is a freelance writer, artist, and video editor that splits her time between the humid Midwest and the dusty corners of her mind.
You might also like
Remove Ads
×
Follow ati On
Join The All That's Interesting Weekly Dispatch
Like Follow