The Mind-Blowing Mount Roraima In 22 Photos

Located on the border of Venezuela, Brazil, and Guyana, being on Mount Roraima is to literally walk among the clouds. 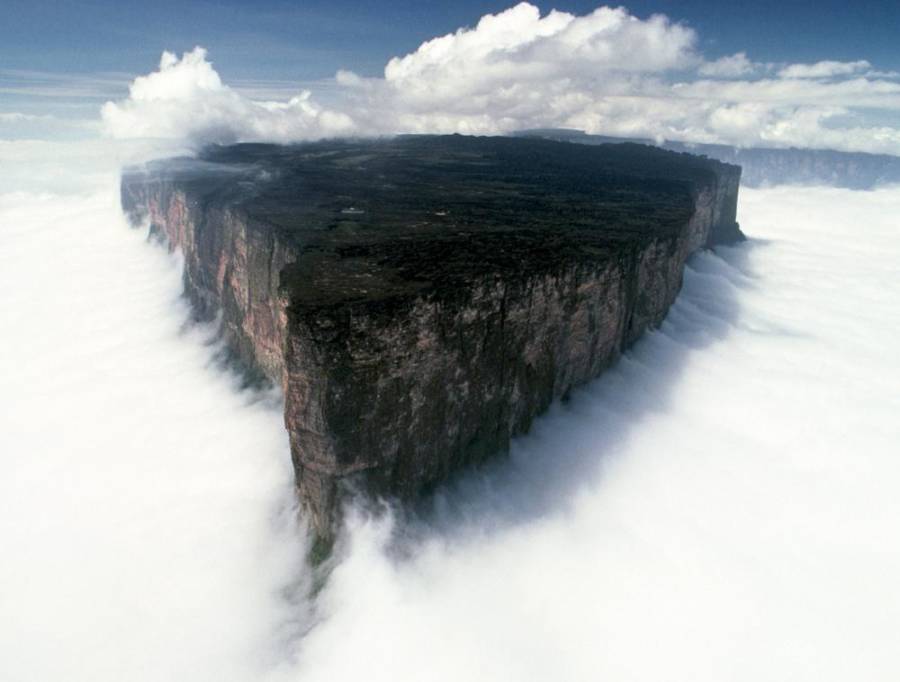 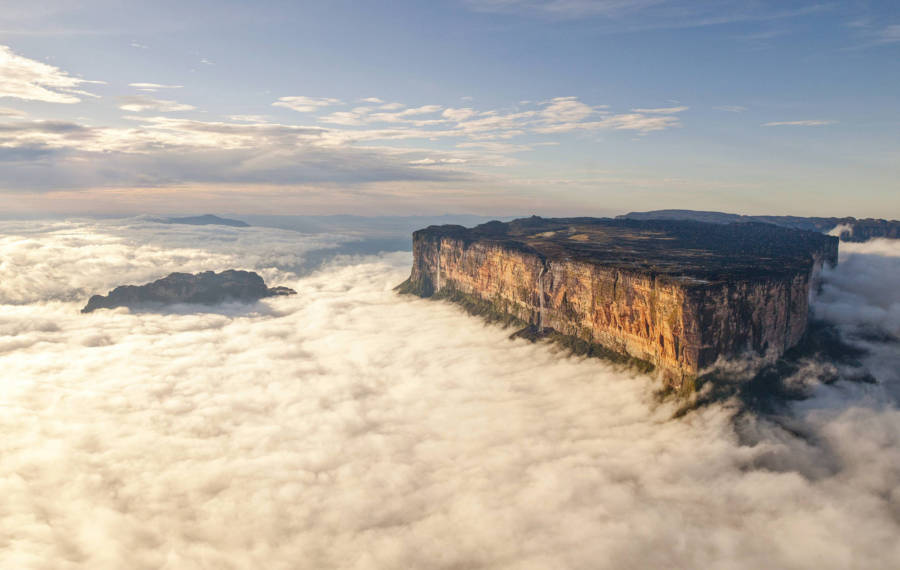 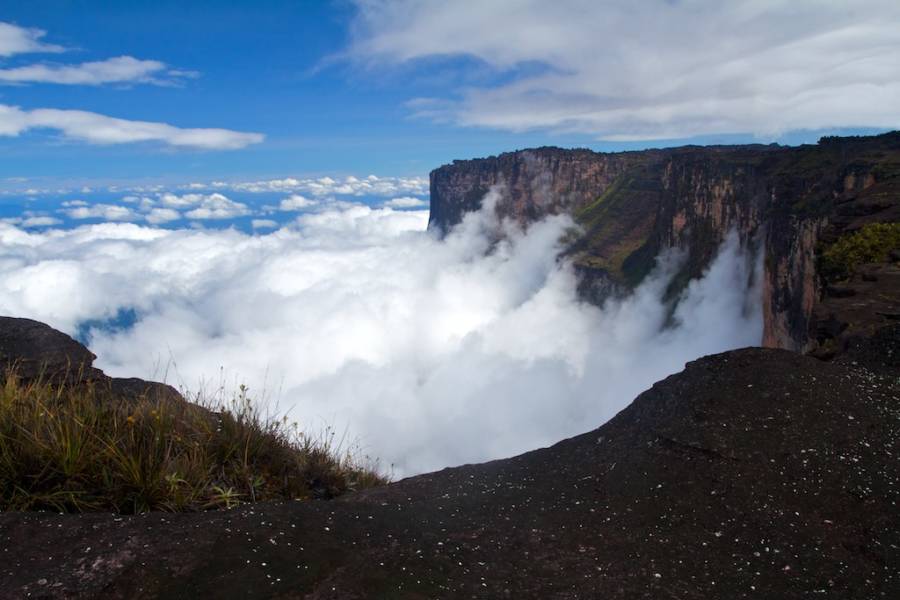 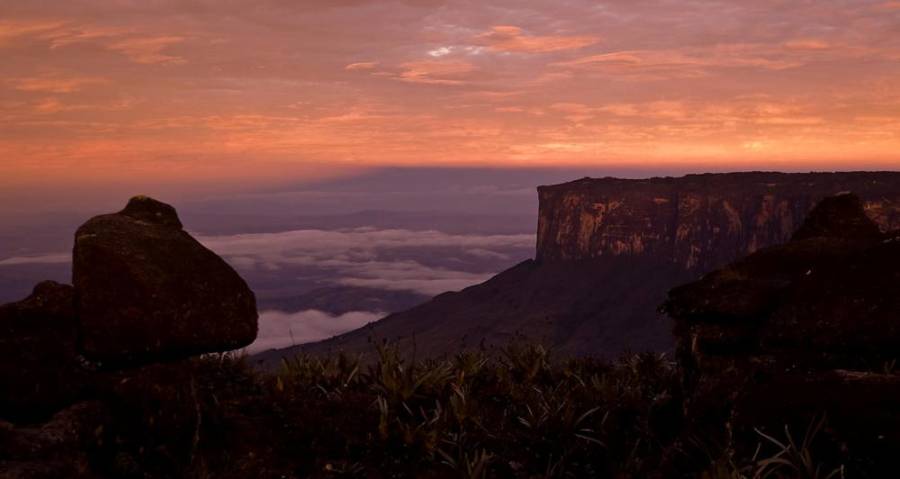 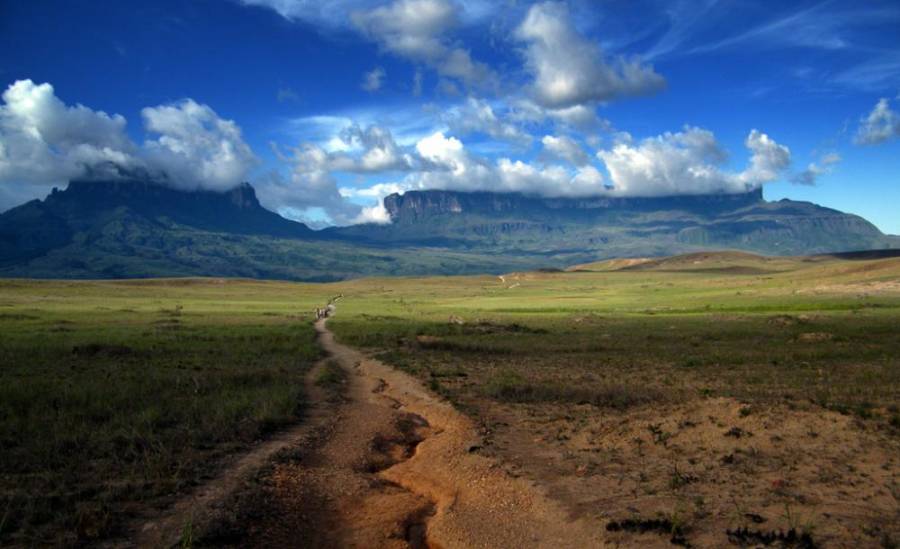 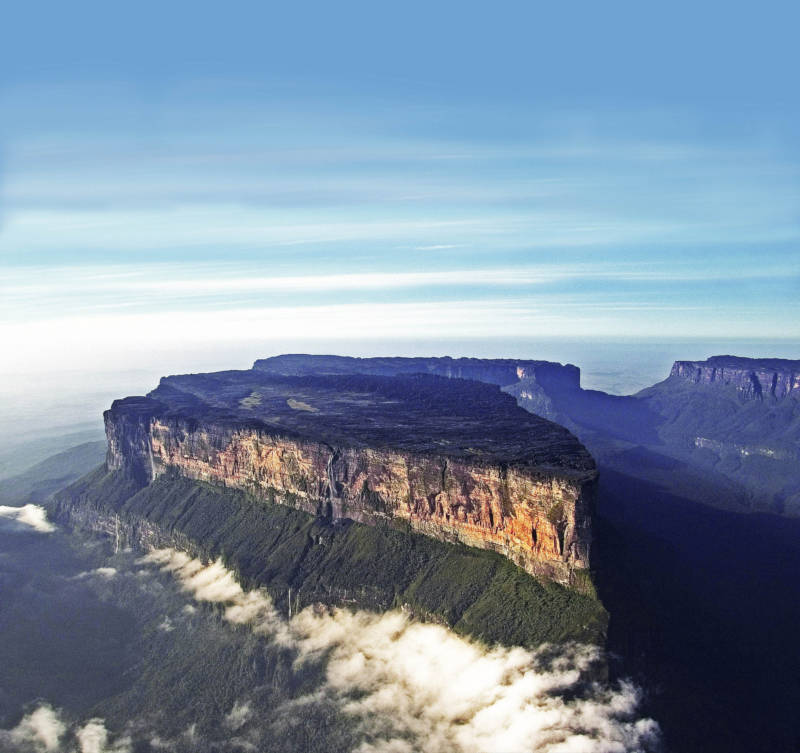 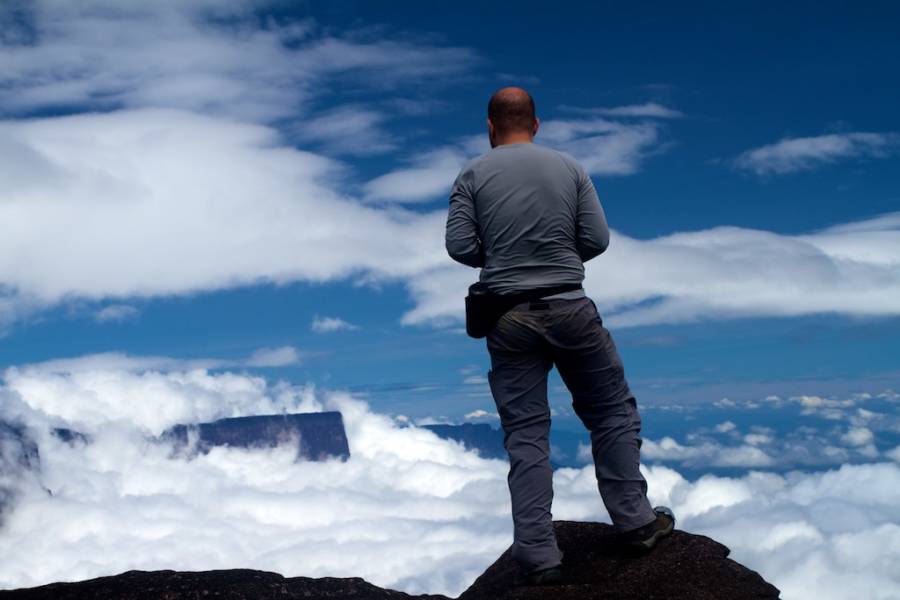 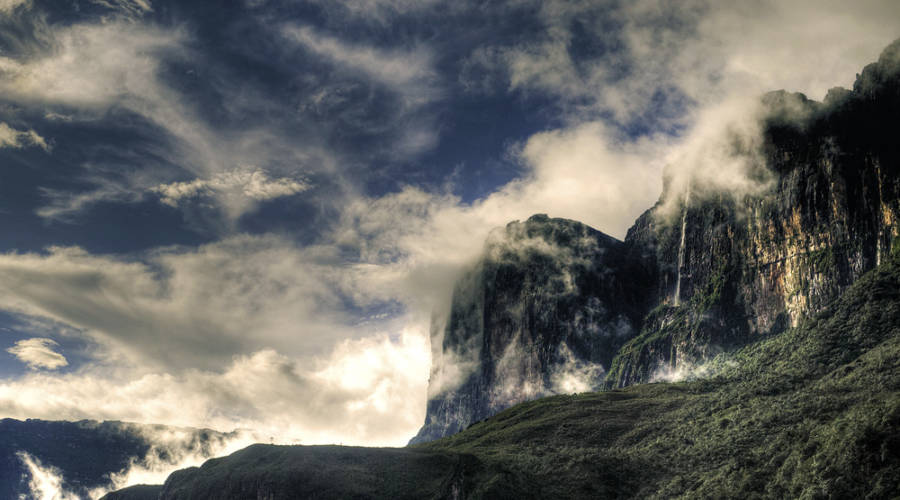 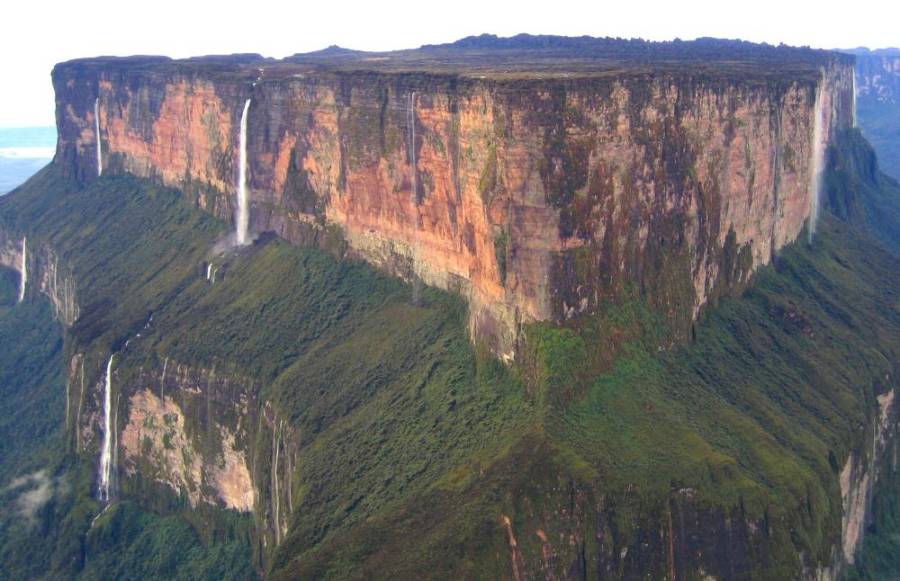 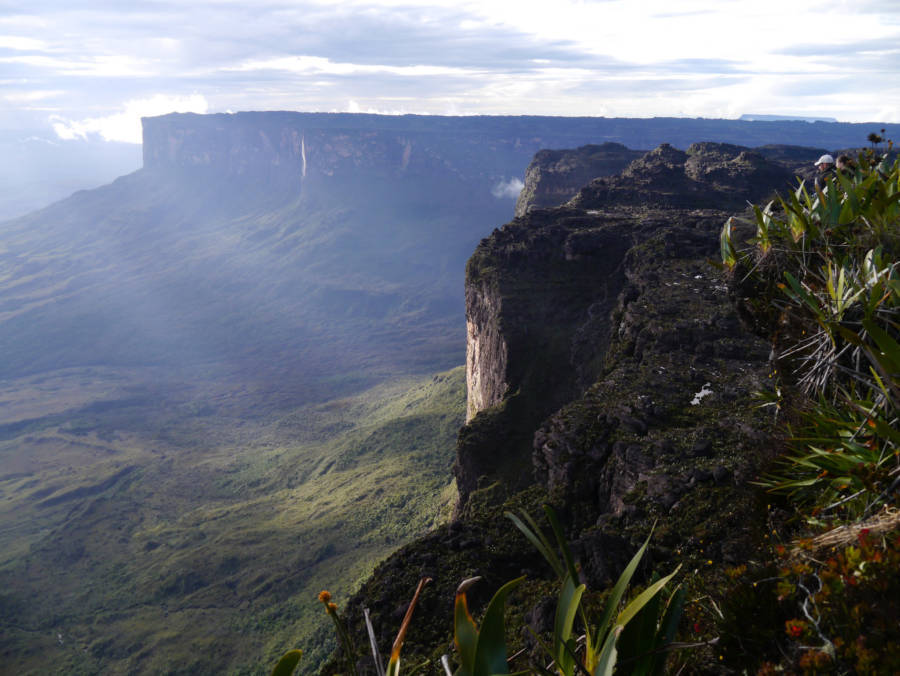 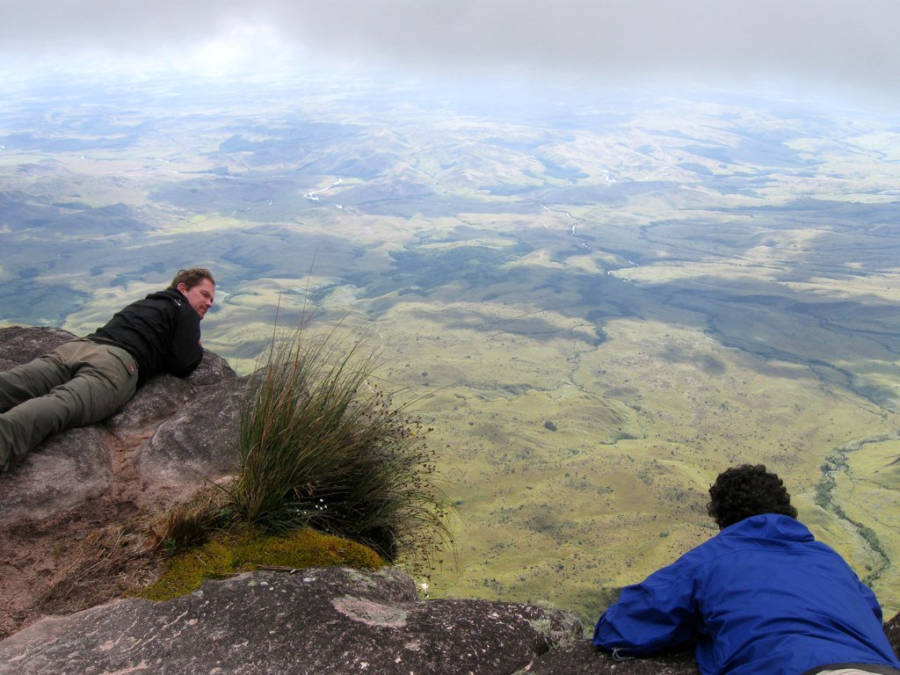 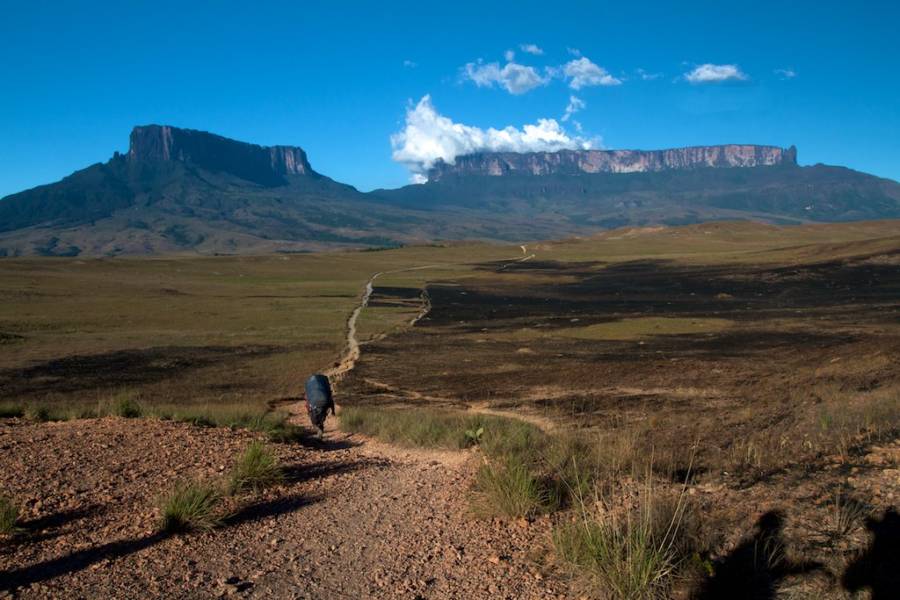 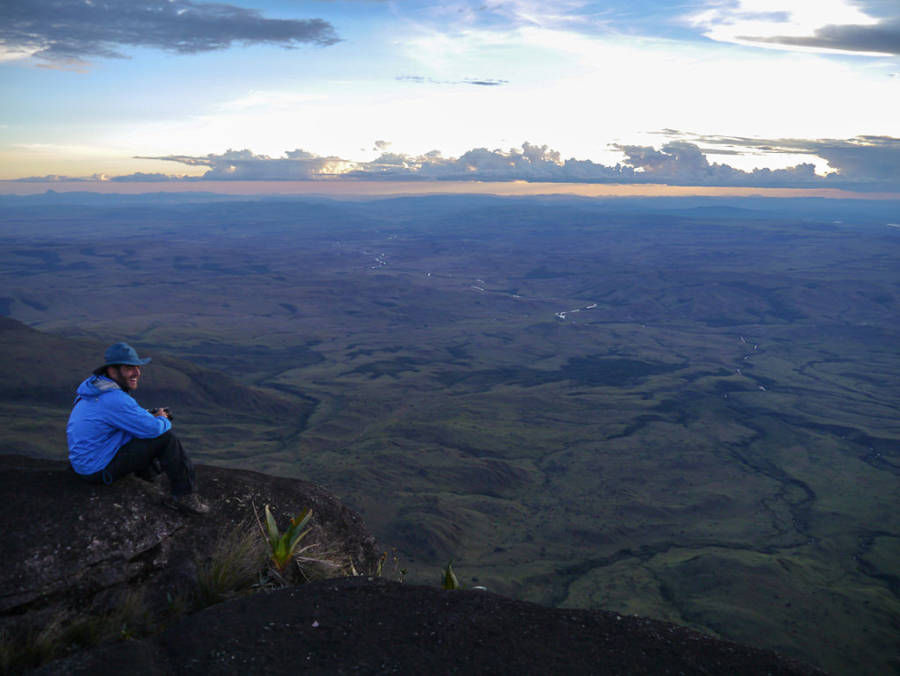 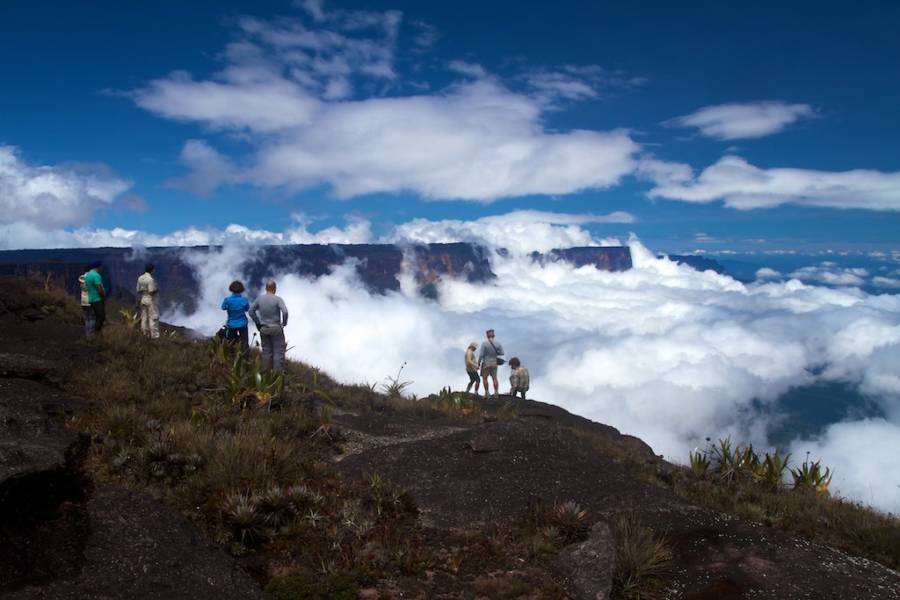 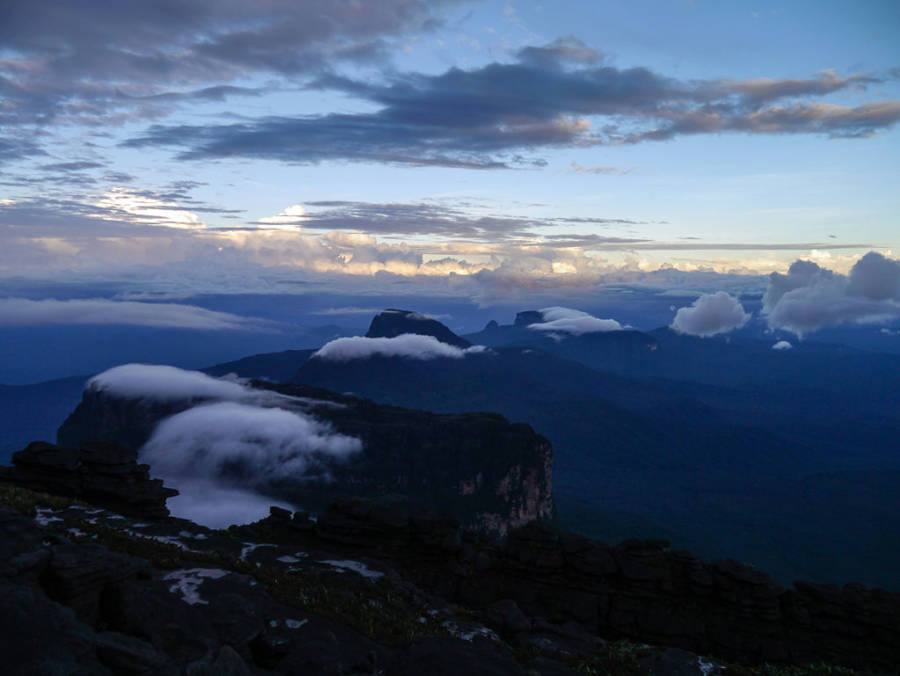 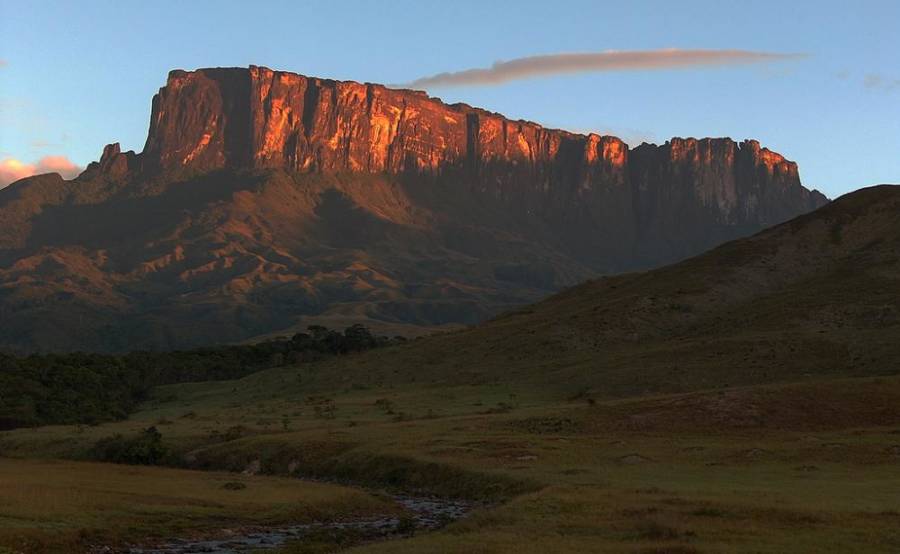 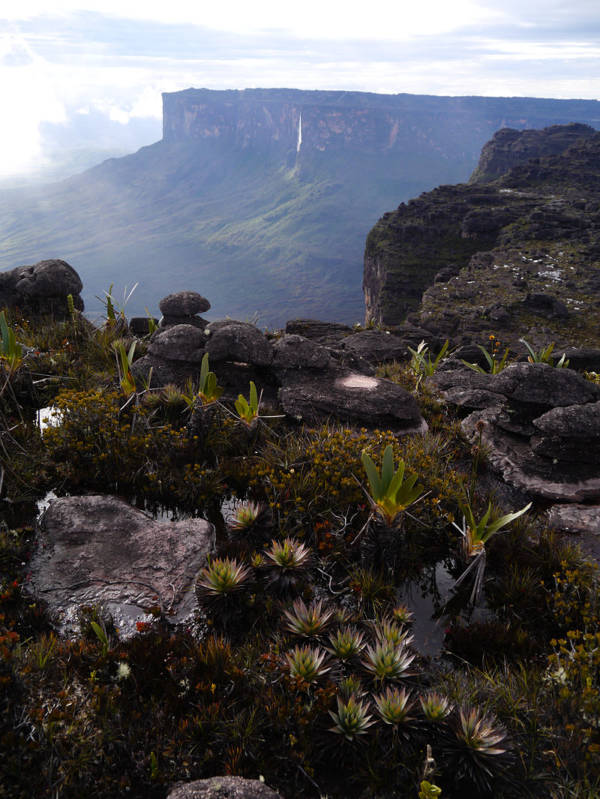 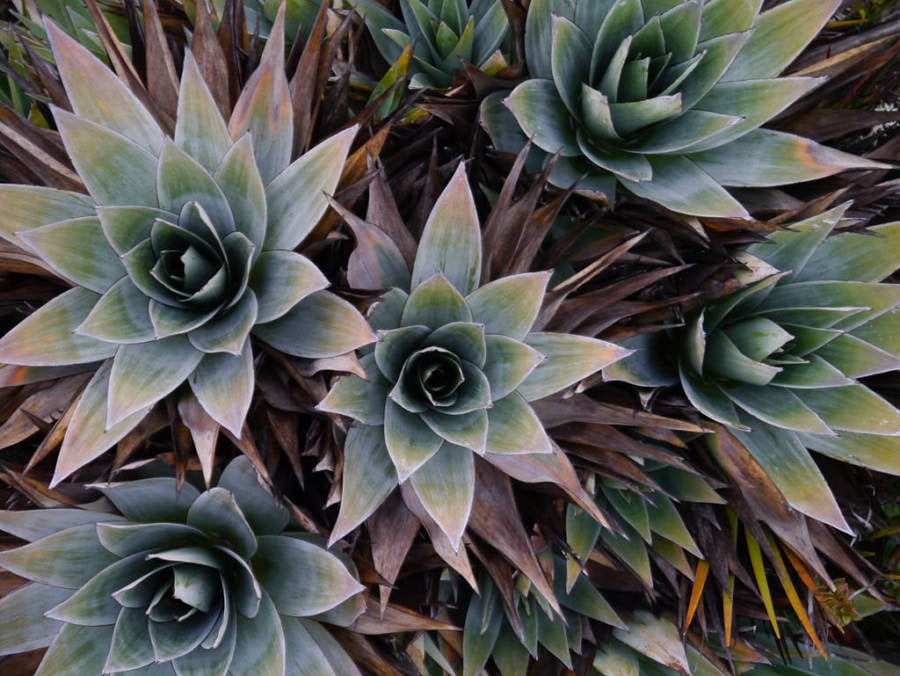 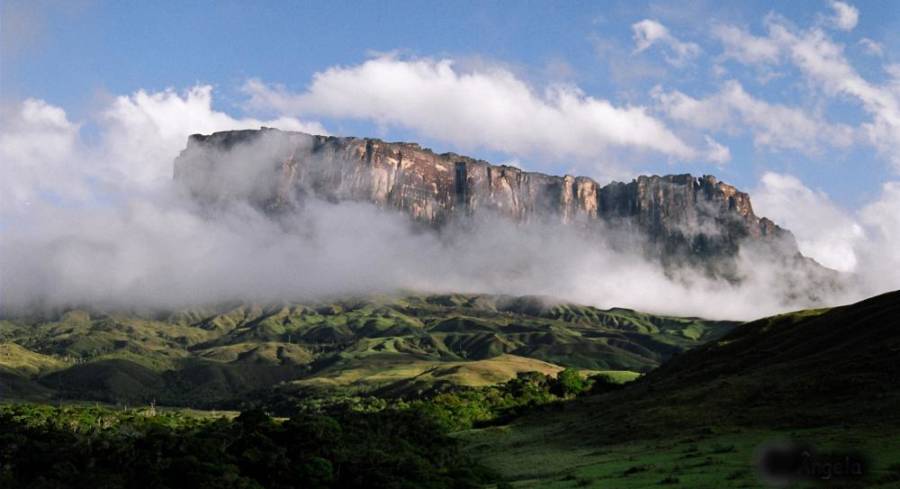 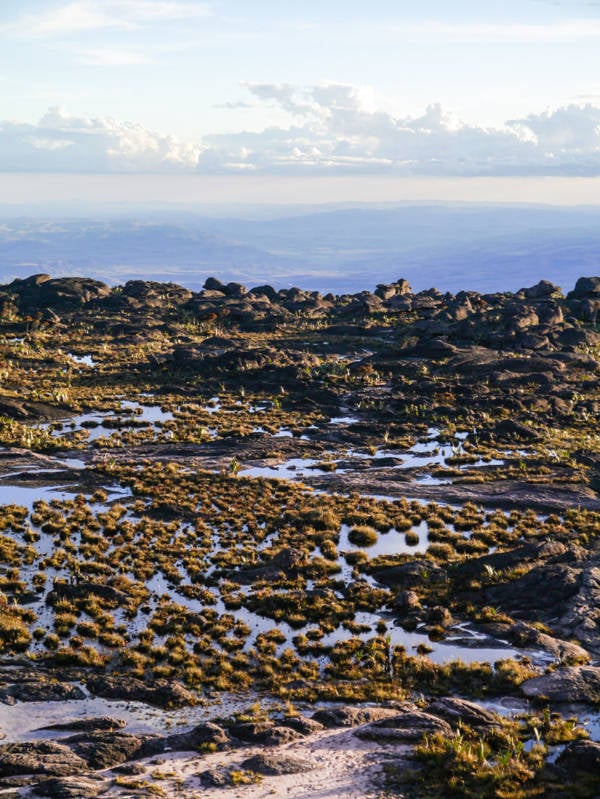 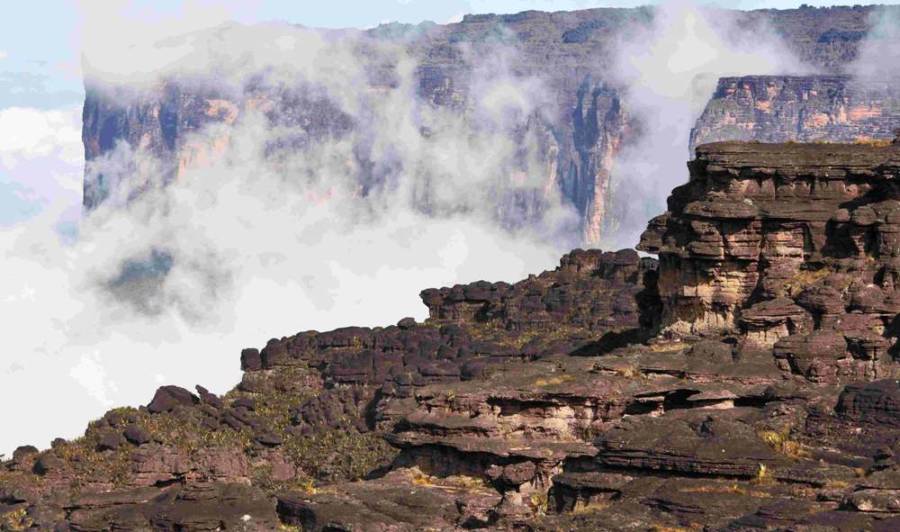 Mount Roraima is the highest of South America's Pakaraima Mountains and one of the world's most extraordinary natural geological formations. The 31-square-kilometer summit area is defined by 400-meter-tall cliffs on all sides and includes the borders of Brazil, Venezuela, and Guyana.

The tabletop mountains of the Pakaraima range are considered to be some of the oldest geological formations on Earth, dating back over 2 billion years. Apparently, that's how long it takes to make something as wondrous as Mount Roraima.

Captivated by these wonders, visitors flock to Mount Roraima in droves to ascend its slopes and reach its miraculous summit. There, at more than 9,000 feet above sea level, hikers can literally stand among the clouds.

It may not be easy to make it all the way up there, but it's surely worth it. As hiker Michaela Wagner wrote in HuffPost:

Despite some trouble sleeping on the uneven ground, eating food I wasn't crazy about, or having to struggle down through waterfalls and rushing water that appeared after the rainfall with sore muscles and a mysterious stomach problem, I would do this trek again in a heartbeat.

It's not hard to see why. In addition to the breathtaking views, Mount Roraima offers unique flora and fauna that you'll scarcely find anywhere else on planet Earth, as well as some of the oldest geological formations in existence.

All in all, it's plain to see that Roraima feels like an alien world, unlike any other place you've ever experienced — in the best possible way. If you're thinking of experiencing it for yourself, note that it takes a healthy amount of preparation, but certainly seems worth it in the end.

For now, take a tour in the gallery above.

After this look at Mount Roraima, be sure to check out the world's most bizarre natural landscapes and the world's weirdest natural places.