The ‘Confession Killer’ Claimed He Killed 600 Women — Was Tammy Jo Alexander One Of Them?

As serial killer Henry Lee Lucas’ confessions began to unravel, police became less confident that he was responsible for most of his alleged crimes — including the 1979 murder of Tammy Jo Alexander. 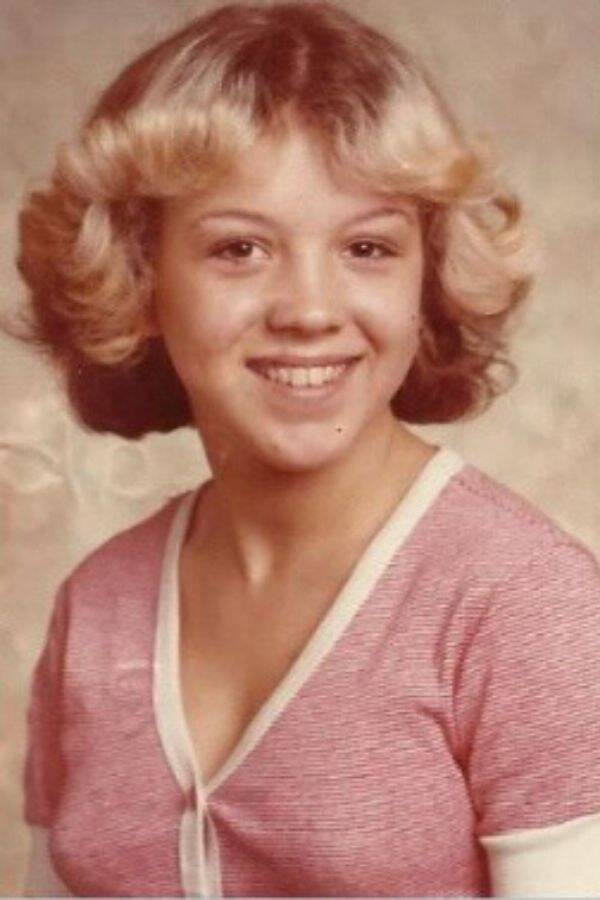 On Nov. 10, 1979, a farmer discovered the body of a teenage girl in a cornfield in Caledonia, New York. Found with a gunshot wound to the head and another injury in her back, the victim had been stripped of identification — but her clothing remained undisturbed.

As Lucas’ confessions became more farfetched, police became less confident that he was responsible for most of his alleged crimes — including the murder of Alexander.

While Tammy Jo Alexander was indeed dead — though not identified until 2015 — and while Henry Lee Lucas was indeed guilty of at least some murders, a lingering question plagued police: Who really killed her?

Who Was Tammy Jo Alexander? 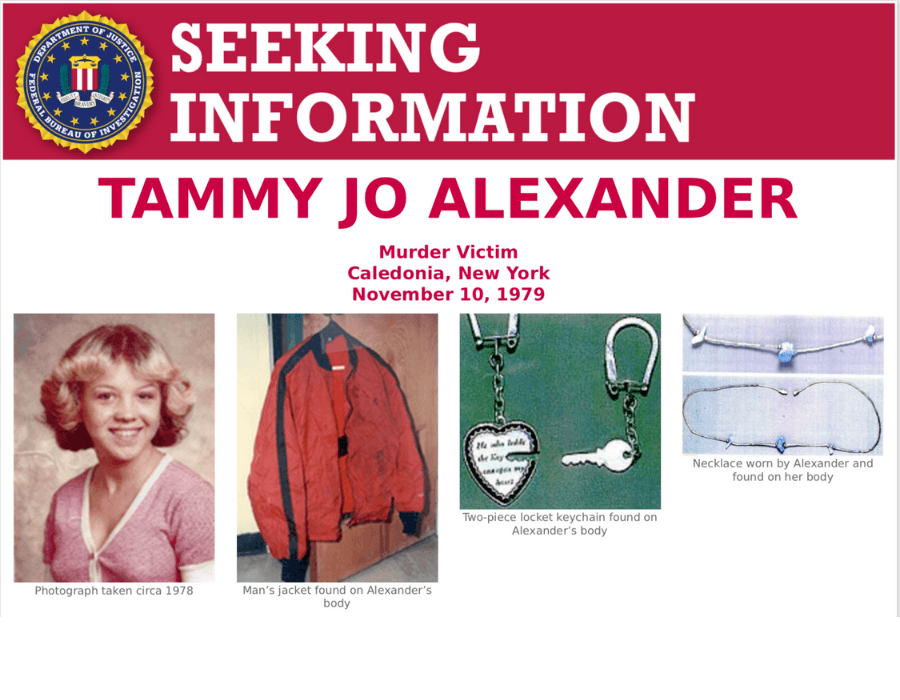 Tammy Jo Alexander had an unhappy childhood, split among foster homes, her grandmother’s place, and life with a deeply troubled mother in her hometown of Brooksville, Florida.

According to the New York Daily News, Alexander was an experienced hitchhiker by the time she was just 15 years old. While waitressing at a truck stop café, she often caught rides with long-haul truckers.

“People were just drawn to her,” said her high school friend Laurel Nowell, remembering her bubbly personality and smile.

In 1978, Nowell and Alexander briefly ran away together. The 15-year-olds managed to hitchhike all the way to Los Angeles, but ultimately Nowell’s parents ended up flying both teens back home.

Nowell learned from Alexander’s sister, Pamela Dyson, that Alexander had taken off yet again in 1979. Only this time, she would never return.

Dyson believed that Alexander ran away to escape a bad home life.

“My mother put Joan Crawford to shame,” Dyson later said, describing her mom as “a screamer and a slapper.”

According to Alexander’s high school boyfriend, she left Brooksville for good in the spring of 1979. This was just a few months before she would be found dead at age 16, left to rot in a cornfield more than 1,000 miles away from home.

The Discovery Of The Girl In The Cornfield

In November of 1979, the body of a young woman was discovered in Caledonia, New York, which is about 23 miles southwest of Rochester. She was found wearing a plaid shirt, tan corduroy jeans, and a red windbreaker with a collar label that read “Auto Sports Products, Inc.”

She had been murdered with a .38 caliber weapon. After being shot once in the head, she was apparently dragged into the cornfield from the road and then shot again in the back. But since she had no form of identification, detectives struggled to find out who she was.

For years, she was known as “Caledonia Jane Doe,” and then just “Cali Doe,” as authorities continued to investigate her case. 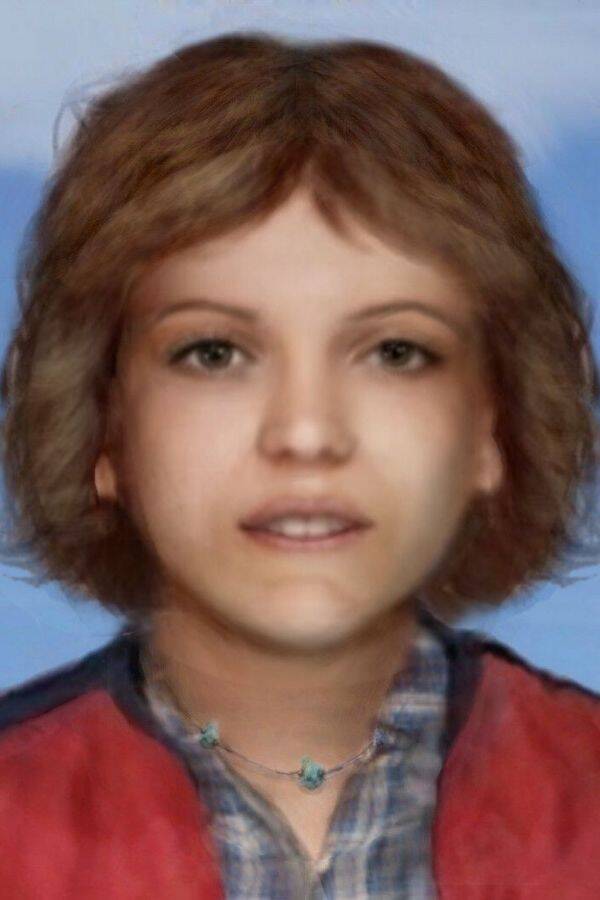 Wikimedia CommonsAn illustration of “Caledonia Jane Doe” before she was officially identified.

Her corpse did offer a few clues to the police. From her bikini tan lines, authorities could tell that she had traveled to the brisk, autumnal New York from a warm climate elsewhere.

They examined pollen on her body to determine she’d likely grown up in a place like Southern California or Florida. However, since the keychains on her belt loops were sold at New York Thruway rest stops, it was clear that she had recently been traveling in the local region.

When police searched the area, they learned that the mysterious girl had apparently stopped for dinner at about 8:30 p.m. the previous night in nearby Lima. She enjoyed a simple meal of ham, potatoes, and corn. Her dining companion was an unidentified man.

The potential person of interest was described as a white male who was about 5’8″ or 5’9″ with curly hair and glasses. 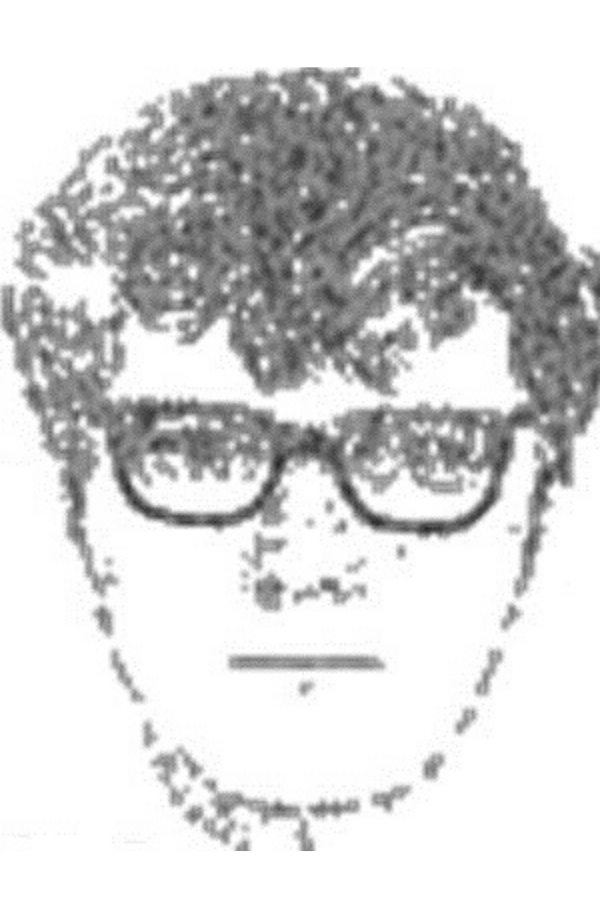 FBI Database A sketch of the man who was seen traveling with Tammy Jo Alexander shortly before she was killed.

Marge Bradford, who was her waitress that night, wondered aloud: “Why would you buy somebody dinner and then kill them 45 minutes later and throw them in a cornfield?”

Police were wondering the same thing — and they were hoping to find the perpetrator responsible for this horrific crime. But for the next 35 years, little else was discovered about “Cali Doe.”

The victim was finally identified as Tammy Jo Alexander in 2015. Once police confirmed the victim’s identity with a DNA test, their next goal was to figure out who murdered her in the first place.

A USA Today segment about the identification of Tammy Jo Alexander.

And while confirmed serial killer Henry Lee Lucas confessed to her murder in 1984, cops had a very good reason to doubt his claim. 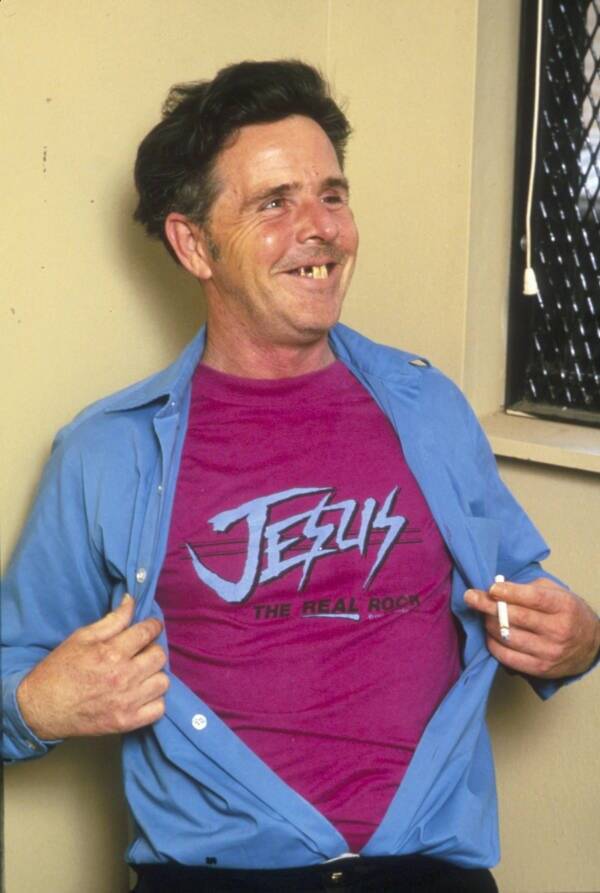 Getty ImagesHenry Lee Lucas in the Williamson County Jail in 1979.

While there is no question that Henry Lee Lucas was a murderer — he even killed his own mother back in 1960 — it remains unclear what his true body count was due to the unreliable nature of his confessions.

Following his 1983 arrest, Lucas claimed that he killed more than 600 people with his partner-in-murder, Ottis Toole. At first, many of Lucas’ confessions seemed credible, especially since he seemed to know specific details about the cases that no one else would.

Eventually, however, the confessions became too good to be true. Police began to theorize that Lucas hadn’t been the one behind all of the murders he claimed. Perhaps he was simply trying to make a name for himself. 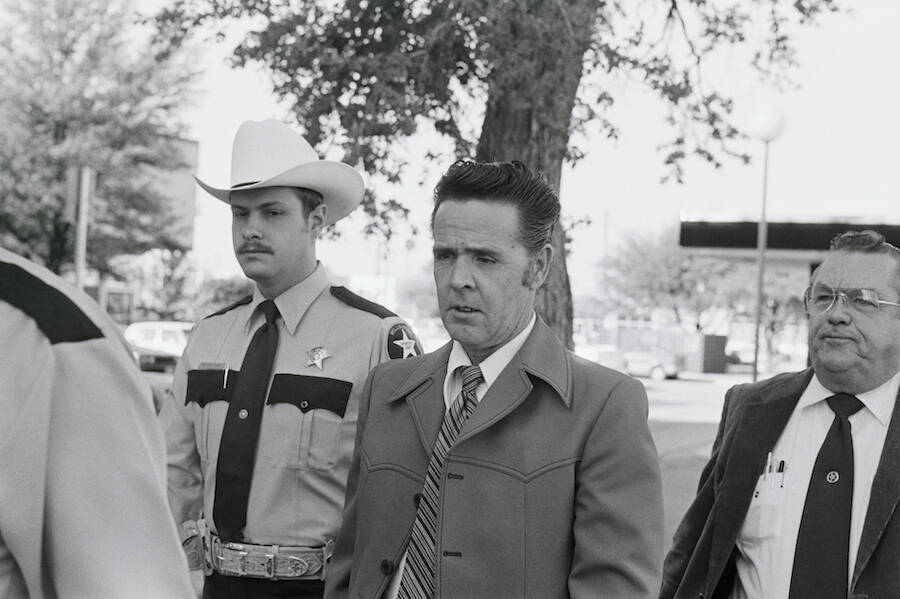 Getty ImagesHenry Lee Lucas is escorted to his murder trial by the police.

It all began to unravel when cops noticed that the “details” Lucas offered up could be found in crime scene photos shown to him during interrogations.

Authorities began to pick apart his claims and came to a horrifying conclusion. Despite the fact that the Texas Rangers had “cleared” 213 unsolved cases based on his confessions, more evidence began to suggest that Lucas hadn’t committed many of his alleged crimes.

Based on factors like the mileage on his car and reliable sources explaining his true whereabouts, investigators had to disregard hundreds of his confessions.

To make matters worse, it was later revealed that some members of the task force assigned to Lucas had secretly provided him with evidence and asked him leading questions.

Today, it’s generally accepted that he committed far less than 600 murders, although experts are still unable to pin down the exact number. For what it’s worth, one district attorney who prosecuted Lucas said he believed the killer had murdered anywhere from three people to a dozen.

Could Tammy Jo Alexander have been one of them?

We may never know who killed Tammy Jo Alexander. The case remains unsolved to this day. While Henry Lee Lucas did claim responsibility for the killing, there was no way for police to confirm whether it was the truth.

To this day, the only “evidence” linking him to the crime was the confession — which was later determined not to be credible. And, of course, the same could be said for dozens of other murders he supposedly committed.

The official trailer for Netflix’s The Confession Killer, a docuseries that investigates Lucas’ controversial claims.

However, it’s worth noting that the man who was seen dining with Alexander shortly before her death did bear a vague resemblance to Lucas. Hypothetically, it could have been him in a disguise with glasses. But it could have also just been someone who looked somewhat like him.

One former sheriff who investigated the case thinks her murderer may have possibly been the sadistic spree killer Christopher Wilder, who abducted and raped a dozen women and murdered eight.

Since Wilder was a race car driver, many people with this hobby were known to purchase Auto Sports Products — the same brand found on the jacket that Alexander was wearing when she died.

However, Wilder was fatally shot while fighting with a police officer in 1984, so he died before he could ever be questioned about “Cali Doe.”

In 2016, DNA samples from three different men were tested against a male genetic sample found on Tammy Jo Alexander’s clothing. Though all of the men had known Alexander and were considered “persons of interest,” the sample on the clothing didn’t match any of them.

Investigators still receive thousands of tips about this case, with no clear answer yet about who murdered the teenage hitchhiker all those years ago. However, Alexander’s sister still holds out hope that the real killer might be brought to justice someday.

“Somebody has to know something, in just my personal opinion,” Dyson said. “We haven’t reached the right person that has the piece of information that will lead to this case being solved.”

She added, “I always have hope. And I will never give up till the day I die hoping that they find who killed her.”

Next, read about some of history’s most gruesome serial killer couples. Then, check out Pedro Lopez, a serial killer who was released from jail for good behavior — after murdering 300 people.