The World’s Most Pathetic Terrorist Fails 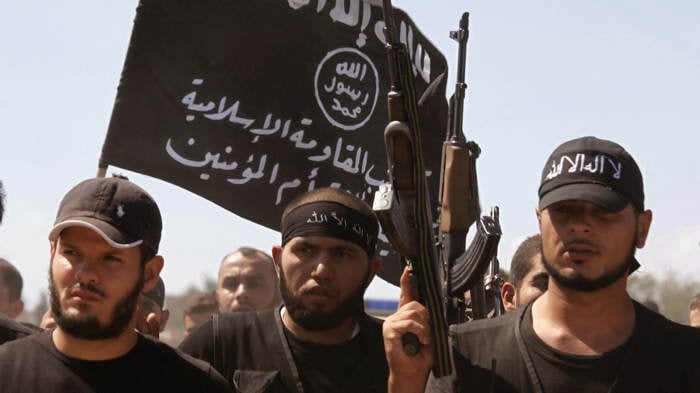 Immediately after 9/11, it seemed as if the Western World had entered a bizarre and frightening new reality. From then on, or so it appeared that morning, everybody was going to live in a world like Terry Gilliam’s Brazil—a massive security state beset by unpredictable terrorist violence.

Mushroom clouds would soon be erupting over American and European cities, citizens would be carrying gas masks everywhere, and nobody would ever know where the next devastating blow would fall. 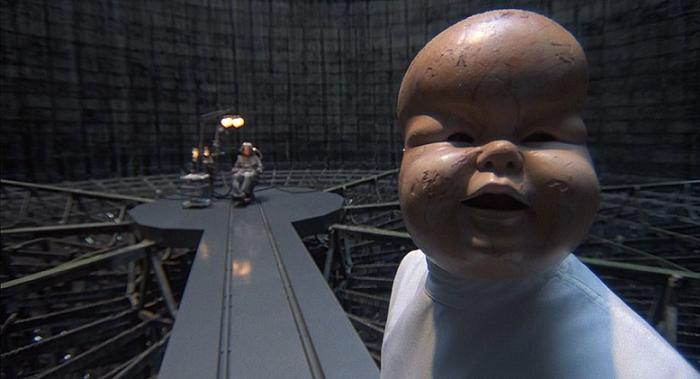 That didn’t wind up happening. While people in positions of authority would certainly like for you to believe that vigorous police work and a fearless willingness to view every text you send—naked pictures or not—are largely responsible for preventing the would-be terrorist holocaust, the truth is that sometimes we’re just not up against that much.

You see, the skills every good terrorist needs—patience, a good work ethic, basic intelligence and foresight—tend to make people good enough at other things, like holding down a job, which has a way of sapping the urge to go into terrorism in the first place. Here, then, are three of the biggest screw-ups ever to try airing their grievances through violence.

Terrorist Fails: Terror Noobs In The Philippines Strike At America, Themselves

There are a few basics to keep in mind when you’re starting your violent jihad. For instance, high-profile targets are preferable to low-profile ones. You get more bang for your buck—so to speak—by hitting well-known and densely occupied locations: your airports, your federal buildings, the occasional high rise office tower. By this standard, engaging in a midnight assault on the Thomas Jefferson Cultural Center in Makati, Philippines, when nobody was there would seem to be a bit pointless.

That didn’t stop intrepid jihadists Ahmed J. Ahmed and Sa’ad Kahim from doing just that on January 19, 1991. The not-so dynamic duo was presumably acting in sympathy with Saddam Hussein, who was at that moment getting a heroic beat down in the first Gulf War. 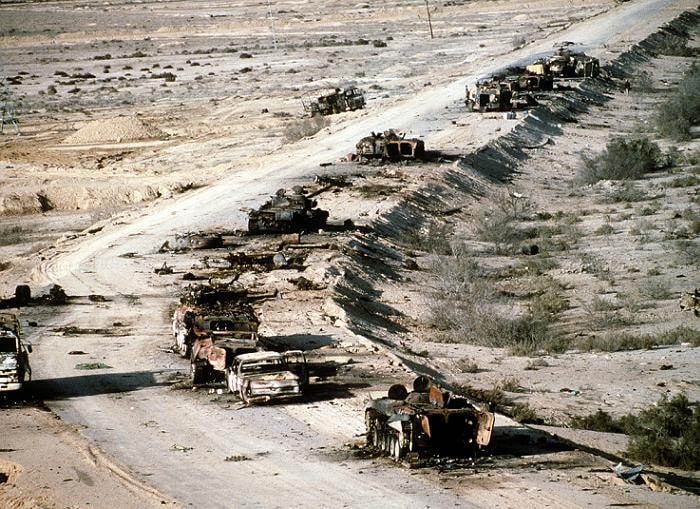 “You know what would turn this around? If two idiots blew up a library somewhere.” Source: Wikipedia

The plan was simplicity itself: get a bomb, blow up the building. Hard to go wrong with that, you’d think. In fact, Ahmed Ahmed, the terrorist so nice they named him twice, even had the brilliant idea of waiting to arm the bomb until he was ready to plant it—you know, safety first.

Unfortunately, the terror newbies planned to plant their bomb at night. Not being good at science, they didn’t seem to expect it to be dark after sunset and forgot to bring a flashlight. Fortunately, Mr. Ahmed was resourceful enough to think of using his lighter to help him see as he armed the bomb.

Ahmed’s idea was to set the timer on the bomb for five minutes, make a clean getaway, and celebrate Miller Time with whatever the radical Islamic terrorist equivalent of a beer is. Imagine his surprise when he hit the arming circuit and saw “5:00” count down immediately to “4:00,” with nothing in between. “3:00” came next, followed by “2:00,” which is the point Ahmed probably realized he set his little bomb upside-down and primed it for five seconds. 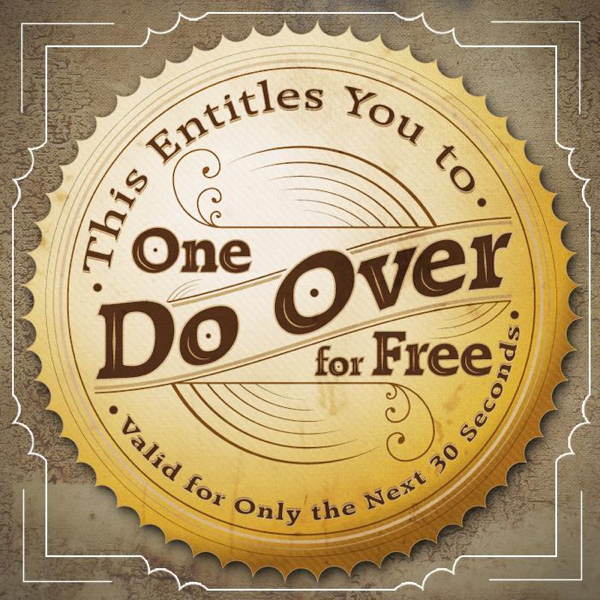 When they found Sa’ad, he was wandering around in the open, injured, and covered with his friend’s blood. A friendly local cab driver took him to the hospital assuming he was a victim of the bombing.

Fortunately, Sa’ad had the presence of mind to ask the first person he saw at the hospital to call his friends at the embassy . . . the Iraqi embassy, whose number Sa’ad was helpfully carrying on his person. It’s that kind of thoughtfulness that makes the inevitable prosecution that much easier.