When a man in St. Augustine, Florida recently set about renovating his building in the wake of last fall’s Hurricane Matthew, he found four skeletons that may have belonged to America’s very first European colonists.

Thus researchers have now flocked to the site in hopes of uncovering more details on what may be a truly historic find.

Thanks to recent restoration efforts, the world can now hear the Yiddish and German songs that Holocaust victims would sing in concentration camps, LiveScience reports.

David Boder, a professor of psychology at the Illinois Institute of Technology, interviewed 130 Jewish Holocaust survivors during the summer of 1946 and recorded their songs on a now defunct piece of hardware. However, researchers from the University of Akron have repaired the “wire recorder” and can now play back the recordings.

“I think it is one of the most important discoveries from our collections in our 50-year history,” said David Baker, the executive director of the university’s Cummings Center, in a statement.

“The songs were recorded at a refugee camp in Henonville, France. The Nazis made the prisoners sing some of these songs as they ran to their forced-labor sites and back each day.” 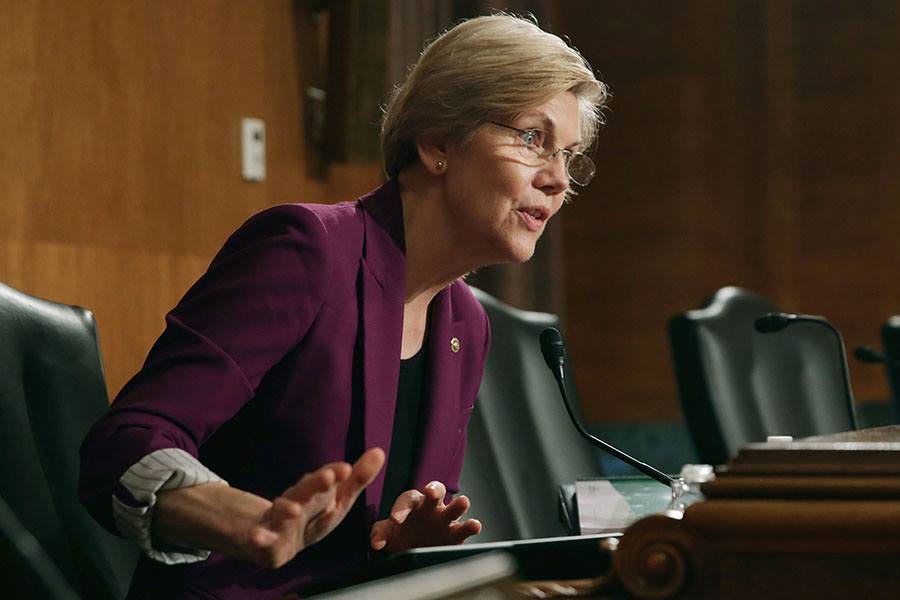 In so doing, McConnell brushed the dust off a rule — which states that “No Senator in debate shall, directly or indirectly, by any form of words impute to another Senator or to other Senators any conduct or motive unworthy or unbecoming a Senator” — that hadn’t been used since 1979.

Learn more about the rule’s origins and rarity here.