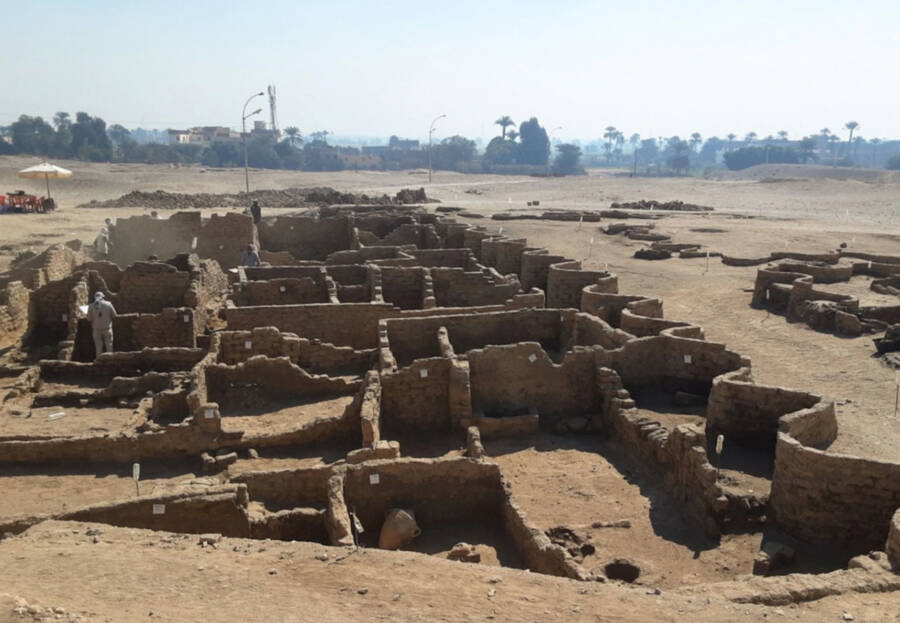 For decades, the 1922 discovery of King Tut’s tomb has reigned as the most important find in all of Egyptology. But now, researchers have found something that rivals it. Archaeologists digging in Luxor recently found the stunningly-preserved remains of a 3,500-year-old city that’s the largest of its kind ever found. The city is so pristine, it’s “as if it were yesterday” — when Tut himself lived there. 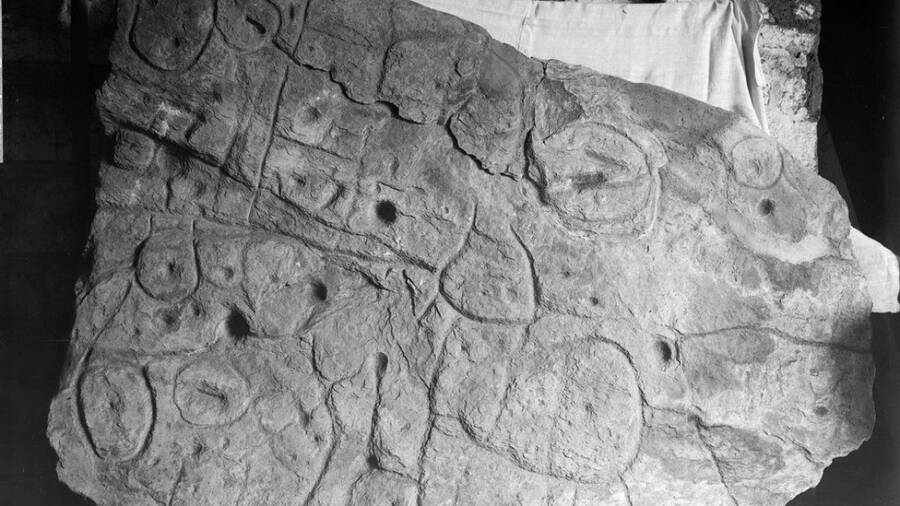 In 1900, archaeologist Paul du Chatellier was excavating a prehistoric burial ground in northwestern France when he made the discovery of a lifetime: the Saint-Bélec Slab. The Bronze Age piece of rock was covered with odd markings that have only now been revealed as Europe’s oldest 3D map. 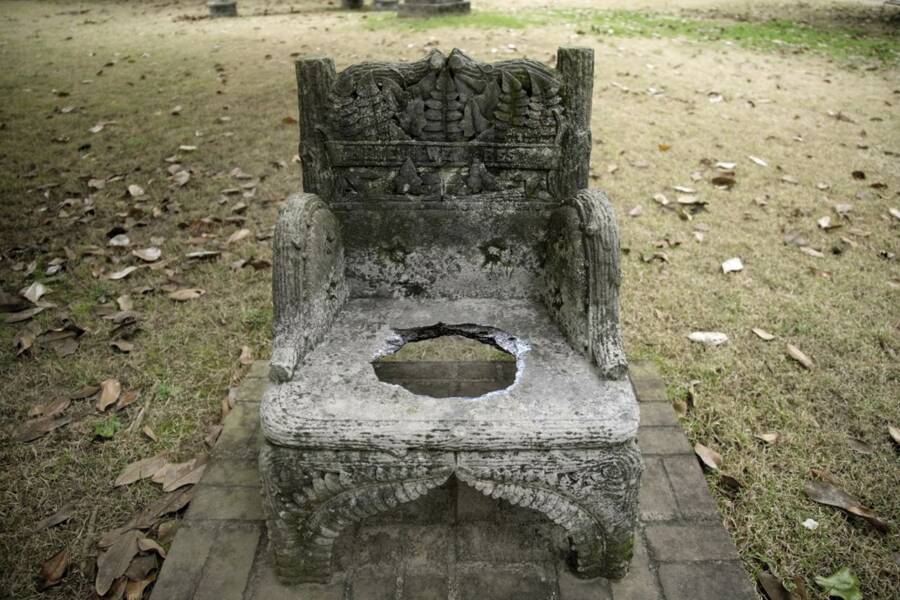 The stone chair, dedicated to former Confederacy President Jefferson Davis, was first discovered missing sometime between midnight and 3 a.m. during the 44th annual Selma Pilgrimage on March 19. The pilgrimage is a yearly festival that celebrates Selma’s antebellum architecture and features tours led by white women in hoop skirts.

Now, an anti-racist action group known as “White Lies Matter” has taken responsibility for the theft.