Farhan and Tanvir Towhid left an 11-page note on Instagram blaming depression and disappointment with the direction of the sitcom for the murder of their parents, sister, and grandmother. 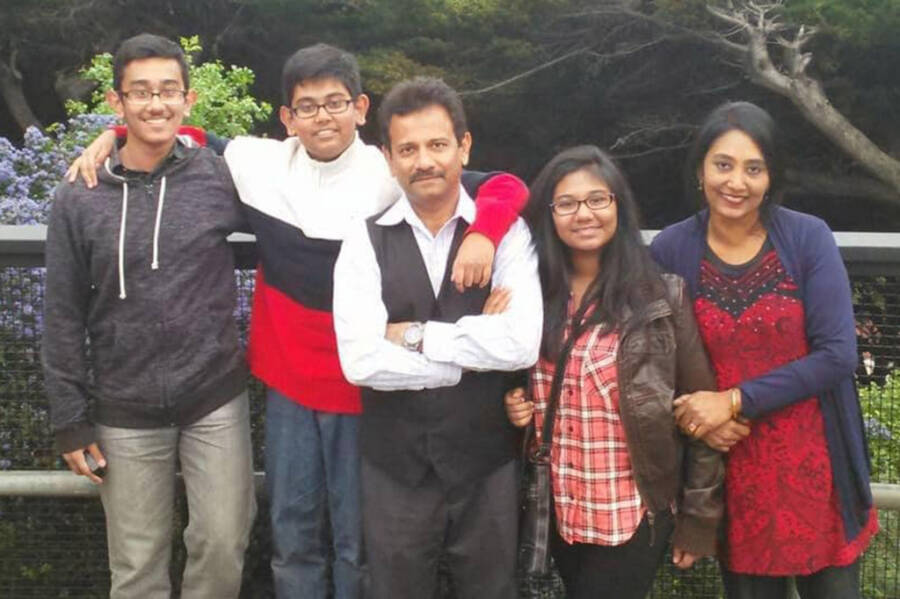 The Instagram post had a chilling start: “Hey everyone. I killed myself and my family.” Friends of 19-year-old Farhan Towhid immediately notified police, who rushed to the Towhid home in Allen, Texas. But it was too late — the entire family was dead.

Police found the bodies of Fahran Towhid; his twin sister, Farbin; his older brother, Tanvir; his parents, Towhidul Islam and Iren Islam, and his grandmother, Altafun Nessa. They had all been shot to death.

Investigators didn’t have to look far for Farhan’s motives or means, however. Farhan had explained everything about the grisly murder-suicide in the lengthy note on Instagram.

There, he described how he and his brother Tanvir had plotted the deaths of everyone in their family — and why they had done it.

“The plan was simple,” Farhan wrote, in the 11-page Instagram letter. “We get two guns. I take one and shoot my sister and grandma, while my brother kills our parents with the other. Then we take ourselves out.”

First, he explained that he and his brother had long suffered from depression. “For those who don’t know, I’ve had depression since 9th grade (2016),” Fahran wrote. “Not the ‘damn, I failed the test’ depression … more like, ‘I cut myself only twice today, that’s better than usual.'”

Second, Fahran described how, although his father, Towhidul Islam, had “worked his ass off to help,” nothing seemed to make a difference. Fahran had been sent to a mental health camp and prescribed medication. Still, he found himself depressed and drawn to self-harm.

Fahran found an ally in his brother, Tanvir, who struggled with his own mental health issues that Fahran described as “much worse.” As he told it, “The dude is a f—ing genius but is too depressed and socially anxious to do anything with it.”

Without his brother, Fahran added, “I would have killed myself a long time ago.” 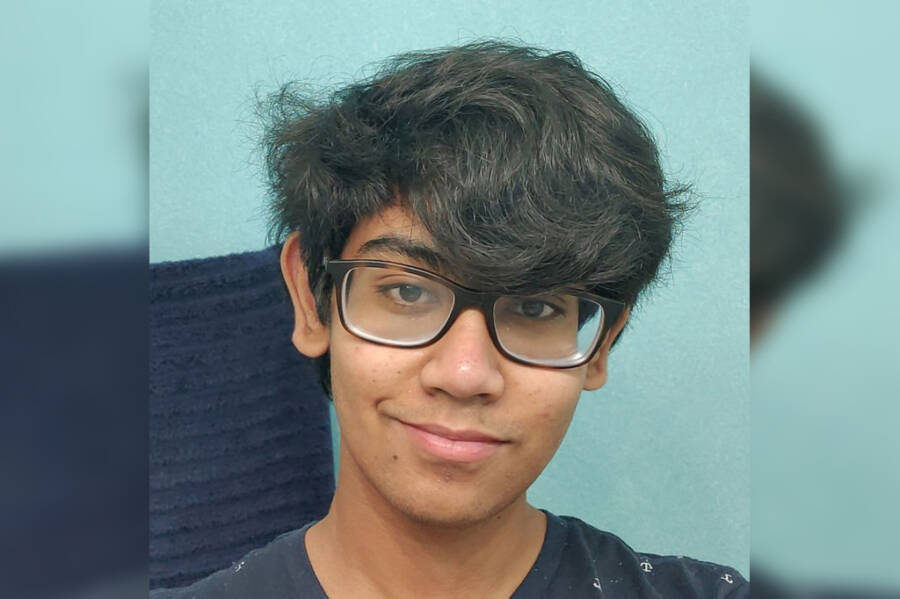 Instead, the two of them bonded over their shared struggles with depression — and over their love of the television show, The Office. Bizarrely, Fahran listed the popular sitcom as one of the reasons that drove him and Tanvir to kill their family.

“This leads me to my third major point,” Fahran said. “The Office should have ended when Michael left.” After a lengthy rant on the faults of the show, Fahran added, “There’s a lot more I want to say, but hey, life is short.”

Fahran described how he and his brother kept watching The Office until February 2021. Then, Tanvir came to Fahran with an idea — they could kill themselves and their family.

InstagramThe brothers started to plot the murder-suicide in February 2021.

At first, they thought they would wait a year and see if their lives improved. “My brother and I tried for a bit,” Fahran said. “But we eventually realized we were just biding our time. Waiting a year was way too long. Why not wait a month?”

That’s exactly what they did. Fahran and Tanvir Towhid planned the murder-suicide in March and acted on their plan in early April.

In Fahran’s Instagram suicide note, his final point is about how easy it was for him and his brother to buy guns. “Gun control in the US is a joke,” Fahran said. He described how his brother walked into a gun store and easily purchased firearms.

“There was a question asking if he had any mental illnesses,” Fahran wrote. “But — get this — he lied.”

In his note, Fahran defends his decision to kill his parents, sister, and grandmother. He insisted that he loved his family and that they were the only reason that he hadn’t tried to kill himself before. But he’d decided — by considering the pros and cons — that they would be sad if he died. So, better to kill them too.

“If I just killed myself, they would be miserable,” Fahran said.

But the Towhid family had plenty to live for.

Fahran’s 19-year-old twin sister had just accepted a full-ride scholarship to attend New York University. His 77-year-old grandmother was preparing to fly home to Bangladesh — but her flight was delayed because of the pandemic.

The entire family had moved to the U.S. from Bangladesh 15 years earlier in hope of a better life.

After reading about the Texas brothers that killed their family, learn about Brenda Ann Spencer who shot up a school because she didn’t like Mondays. Or, go inside the shocking incest murder-suicide in North Carolina. Then, read about more infamous murder-suicides from modern history.