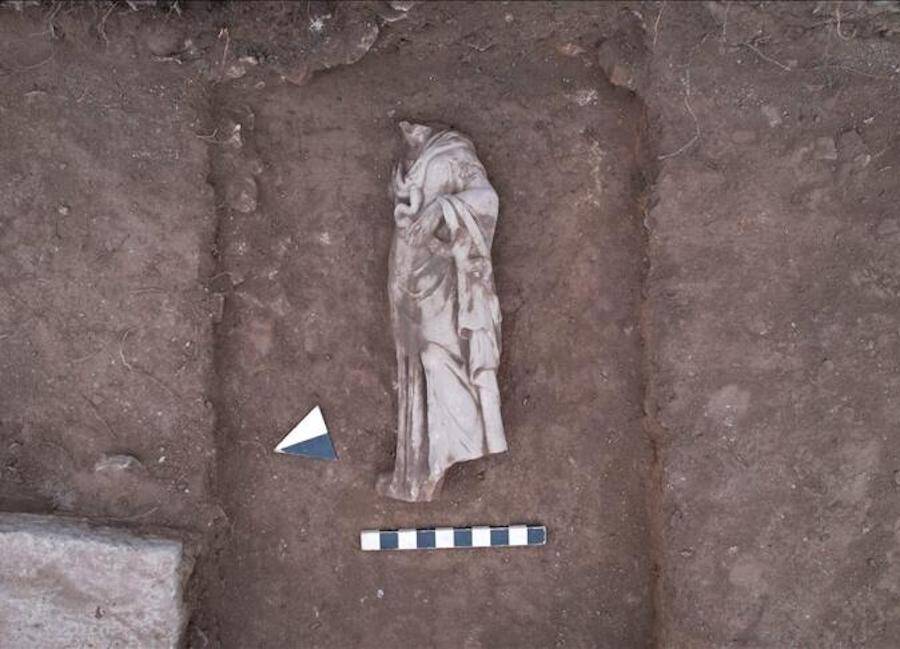 Archaeologists just found a headless statue of a Greek goddess — and it might be linked to an ancient “health cult.” This statue honors Hygieia, who was revered as the goddess of health and cleanliness. Her name is the source of the modern word “hygiene.”

It was unearthed in Aizanoi, an ancient city in modern-day Turkey, which was once the site of a Roman-era cult that apparently worshipped her. Experts said, “During past digs in Aizanoi, finds related to Hygieia were also found. This situation makes us think that there may have been some construction and buildings related to the health cult in Aizanoi during the Roman era.” 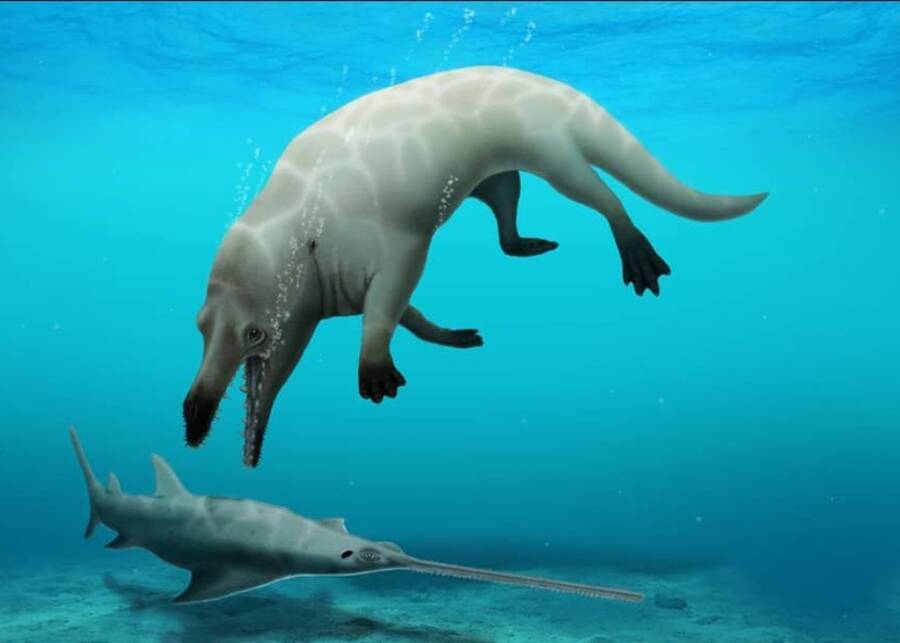 A four-legged whale, this amphibious beast measured about 10 feet long and weighed about 1,300 pounds. It also had the ability to hunt prey both on land and in the water. Named after the Fayum Depression in the Western Desert and the ancient Egyptian god of death, there’s no question that Phiomicetus anubis was one frightening creature — with a very appropriate name.

Find out more about this discovery here. 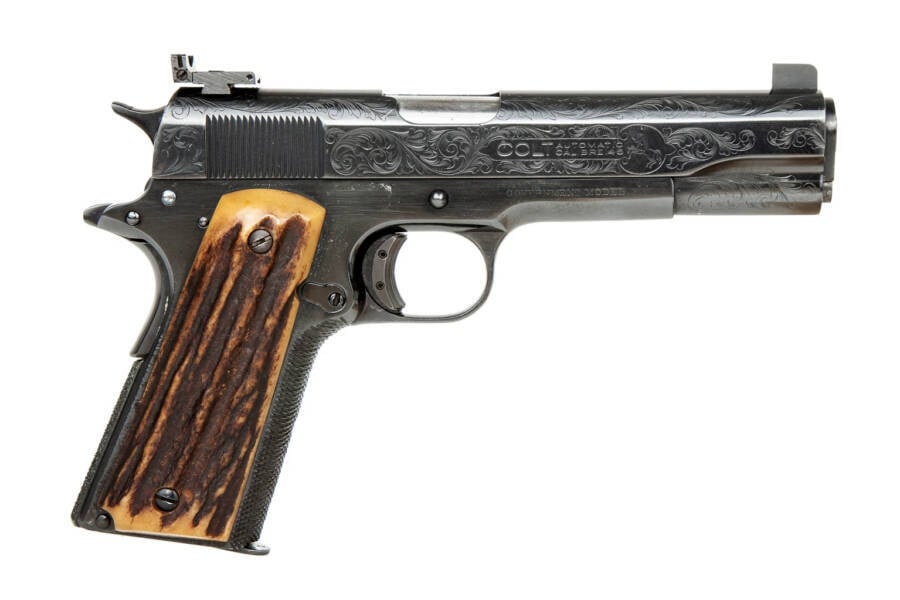 Al Capone’s surviving granddaughters are auctioning off 174 items that once belonged to their grandfather — one of the most infamous gangsters in American history. The collection includes Capone’s “favorite” gun, a 1911 semi-automatic, 0.45-caliber pistol, which is expected to fetch up to $150,000. It also includes the last photo of him ever taken.