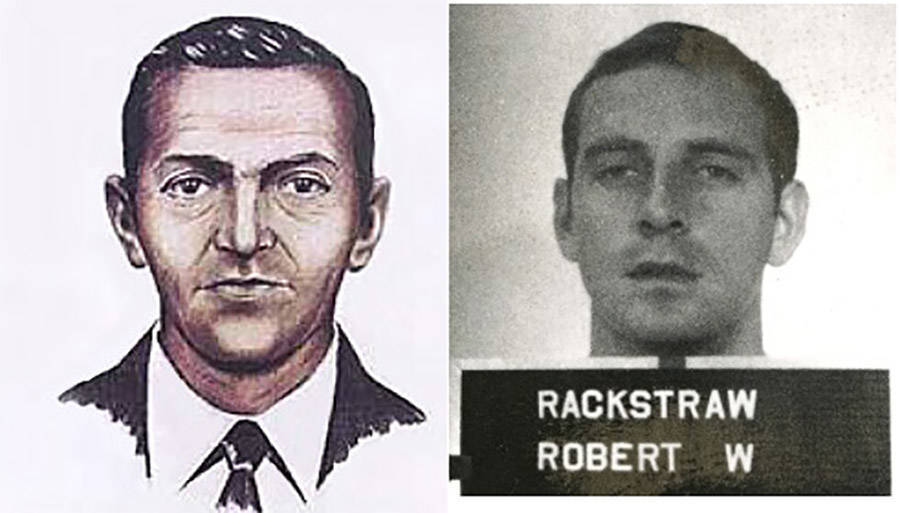 Tom Colbert, a film producer and longtime expert sleuth into the case of D.B Cooper’s disappearance claims that he has once and for all confirmed Cooper’s mysterious identity. Cooper, a pseudonym, skyjacked a commercial flight from Portland to Seattle on Nov. 24, 1971 and scored a $200,000 ransom before parachuting from the plane, never to be seen again.

Colbert, along with a team of cold-case private investigators, said that a newly decoded message contained a confession by Colbert’s number one suspect. 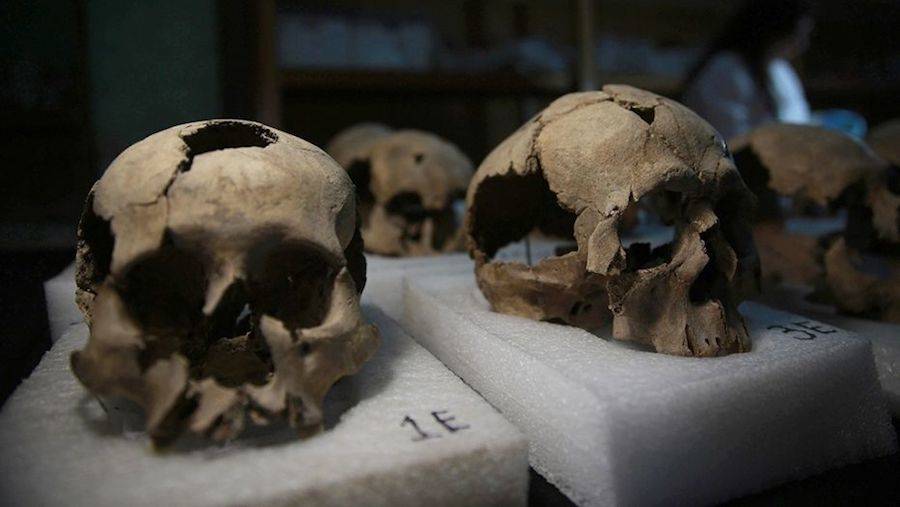 In 2015, archeologists from Mexico’s National Institute of Anthropology and History uncovered a tower of human skulls under an excavated Aztec temple in Mexico City. The skull tower – described circular tower built out of rings of human heads held together by lime, was made up of more than 650 skulls and thousands of fragments.

Well, experts have since been analyzing the details of the incredible discovery and the new revelations show just how horrific the nature of these sacrifices truly was. The site was used for religious rituals where human sacrifices to honor the gods took place.