The truth about Roman crucifixion, the hats on Easter Island's statues, and gruesome remains from a Goth murder.

Jesus-Era Skeleton Proves That Roman Crucifixions Might Have Actually Happened 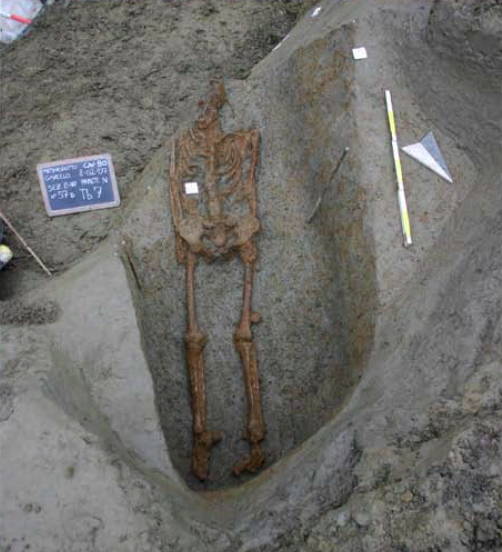 Soprintendenza Archeology, Fine Arts and Landscape for the Provinces of Verona, Rovigo and Vicenza

While religious and historical texts have long claimed that the likes of Jesus and countless others suffered crucifixion during the Roman era, there was virtually no archaeological evidence to ever back up any such claims. All researchers had ever found were the ancient remains of one man with a nail driven through his heel and into a piece of wood in a tomb in Jerusalem uncovered in 1968.

But now, the 2,000-year-old skeleton of a man found in the northern Italian municipality of Gavello may finally provide evidence that Roman-era crucifixions actually happened. Wounds on the man’s heel are consistent with those expected to be caused by a nail during a crucifixion. 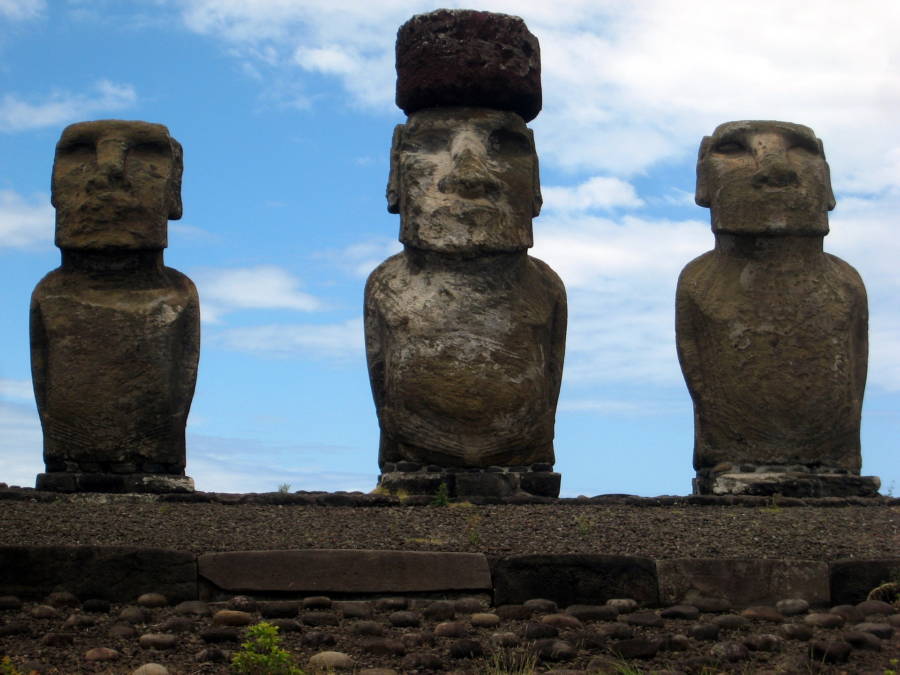 The massive statues on Easter Island in the southeastern Pacific have long been the subject of great fascination and mystery. And researchers may have now solved one mystery surrounding these 30-foot-tall, 80-ton behemoths: how they got those massive stone “hats.”

Researchers had long been puzzled about how exactly the builders of these statues were able to place the enormous stone cylinders atop the figures heads when they were built, most likely in the 13th and 14th centuries. Now, they just might have an answer. 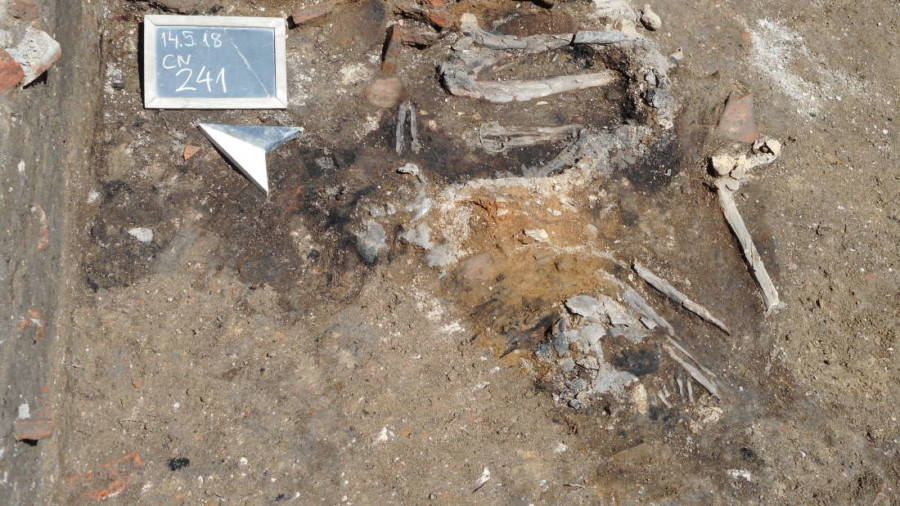 Ancient texts and legends have often told terrifying tales of the Goths, the Germanic people infamous for their deadly raids across Europe, namely their sack of Rome in 410 A.D.

Now, researchers have uncovered gruesome remains that show us exactly how violent a Goth raid could be. The 1,700-year-old remains of two adults and a child recently found in modern-day Bulgaria reveal that the child had been shot by an arrow, for starters, and that all of the remains were badly burned.